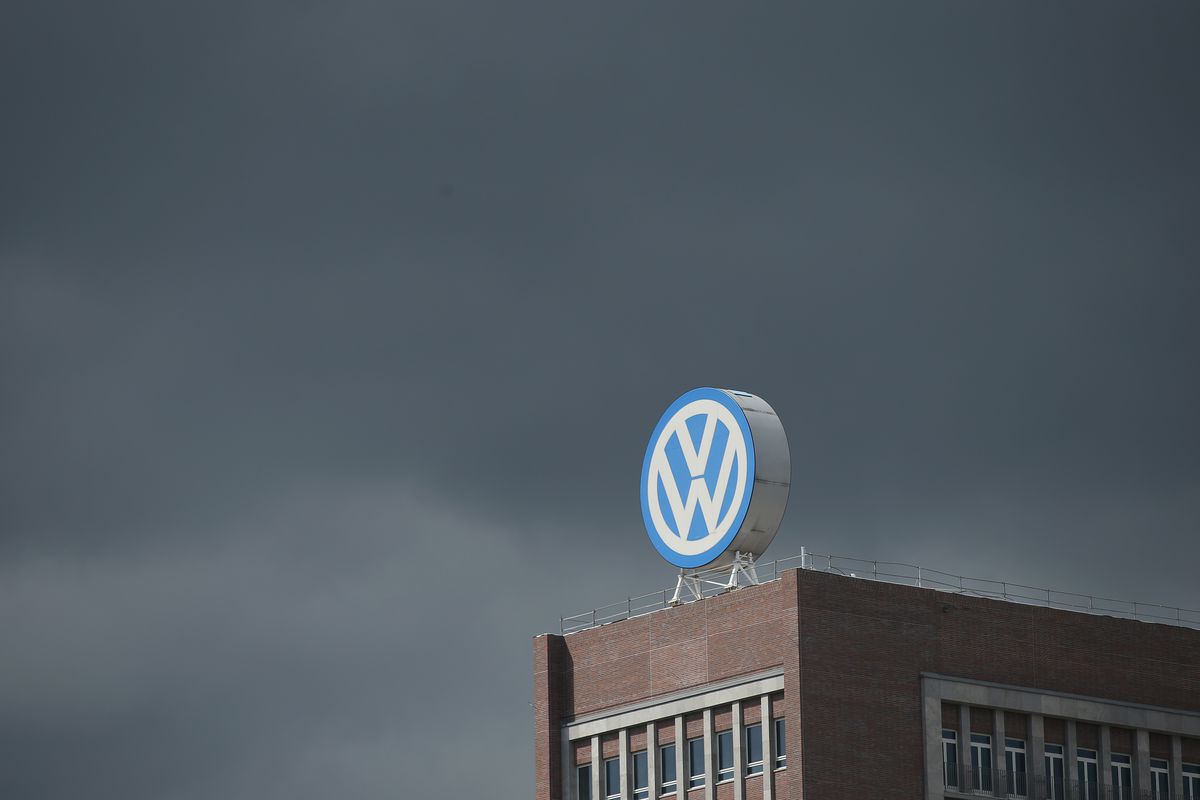 Volkswagen has now added Australia to the list of settlements surrounding the Diesel Emissions issues the company has faced. David Brown reports.

Volkswagen has agreed to pay up to AU$127 million dollars to settle a class action stemming from the 2015 diesel emissions scandal.

The settlement was announced in the Federal Court in Sydney and has yet to be approved by a judge.

Volkswagen said in a statement that it made no admission of liability in the settlement. Volkswagen has also agreed to pay the plaintiffs’ legal costs, which have yet to be assessed.

The Quality Management movement had a principle that if you set a target people will meet the target no matter what the cost to the company.

It was widely recognised that VW had a culture of demanding staff meet extreme targets.

Volkswagen has paid 30 billion euros in fines and civil settlements around the world.

Most vehicles you can buy have a specific purpose and buyers wont confuse a sports car with a work wagon.  What happens when you have a vehicle with a split personality? Rob Fraser has just driven the VW Caddy Beach and found out. [Read More]