Hello and welcome to Overdrive, where we take a sober look at motoring and transport. I’m David Brown. 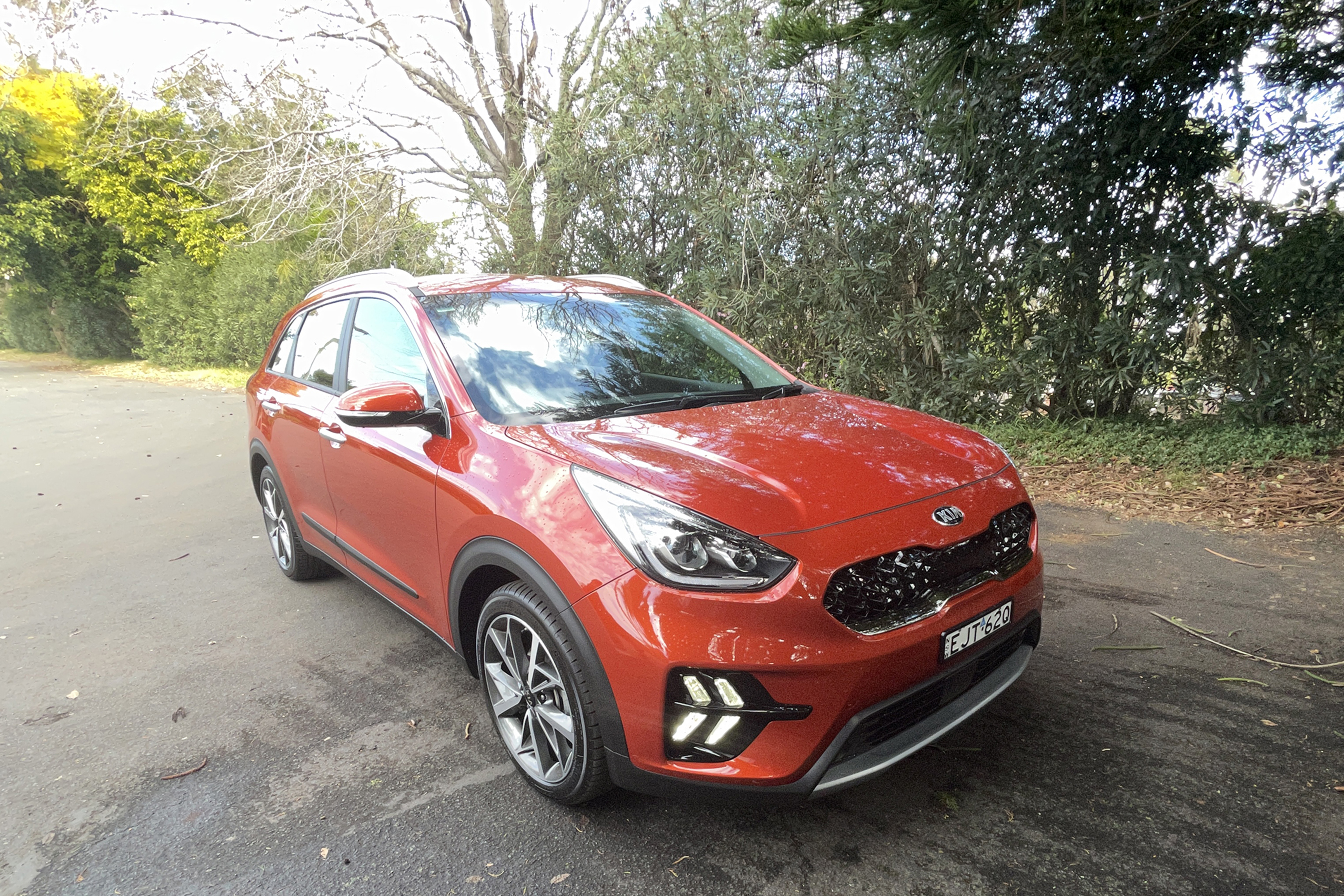 The Kia Niro is a small SUV but not the smallest that has now been on the market for a few months.

It is not selling well. The big winner in this class is the MG ZS.

The Kia comes with some or all electrification. The basic hybrid, the plug-in hybrid, and the all-electric model.

The interior of the Kia is neat and modern with a dashboard layout that integrates well with a 7-inch infotainment screen that is designed into the facia not appearing like it was stuck on after.

These good room for this size of vehicle and a rated at a highly credible 3.8l/100km

The road noise is high perhaps aided by the quietness of the hybrid.

Volkswagen Australia has announced the next generation of its camper range, the Caddy California Maxi.

The Caddy is a small delivery van although the camper is built on its LWB version but this does not make it as spacious a vehicle as the T6.1 California that resembles the original Kombi in concept and design including a fridge and a stove.

Nonetheless, Volkswagen says that the everyday Caddy Maxi workhorse transforms into a stylish and practical weekender with folding seats that transform into a double bed, darkening curtains for the windscreen, doors, tailgate, and optional panoramic sunroof; integrated flyscreens, storage bags, and drawers under the front seats. Plus a fold-out table and two chairs.

Modern functionality, but not quite the room or image of the old panel van.

Priced from nearly $54,990 plus on roads, you can order one online or through a VW dealer – first deliveries in early 2022. 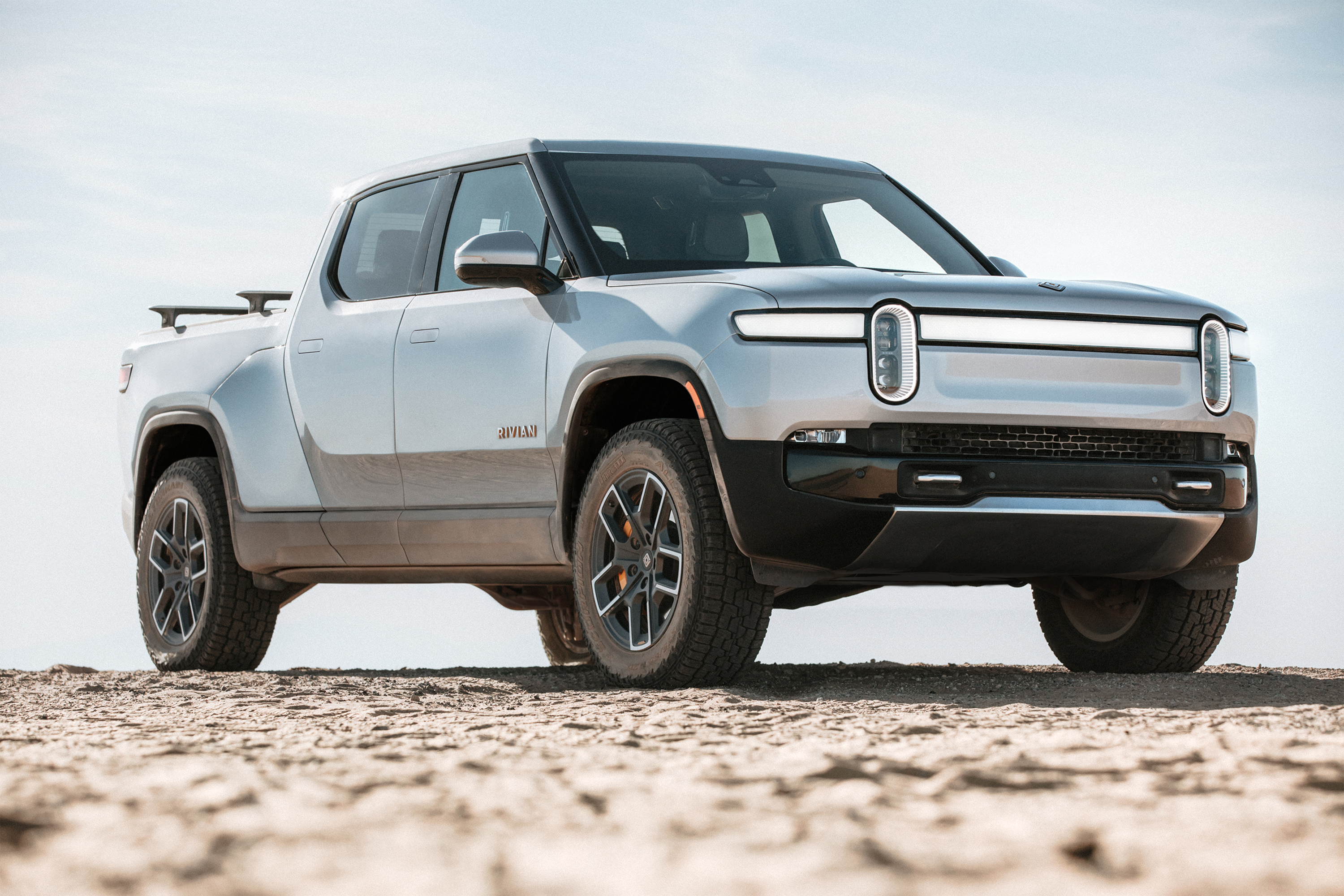 Rivian Automotive is the electric-vehicle startup backed by Amazon.com. They are based in Irvine, California

They are developing two vehicles; a big ute and a big SUV.

Both have individual electric motors driving each of the four wheels, a range of some 480 km, accelerate from zero to 100 km/hr is 3 seconds or towing 3.5 tonnes.

Bloomberg news now reports that they are in negotiations for at least US$5 billion to build another factory near Fort Worth, Texas.

Not surprisingly, the local council is keen to have them and is prepared to offer incentives.

Other reports suggest that a base model version might have a price tag in Australia of about $95,000 but a launch date not until 2022. 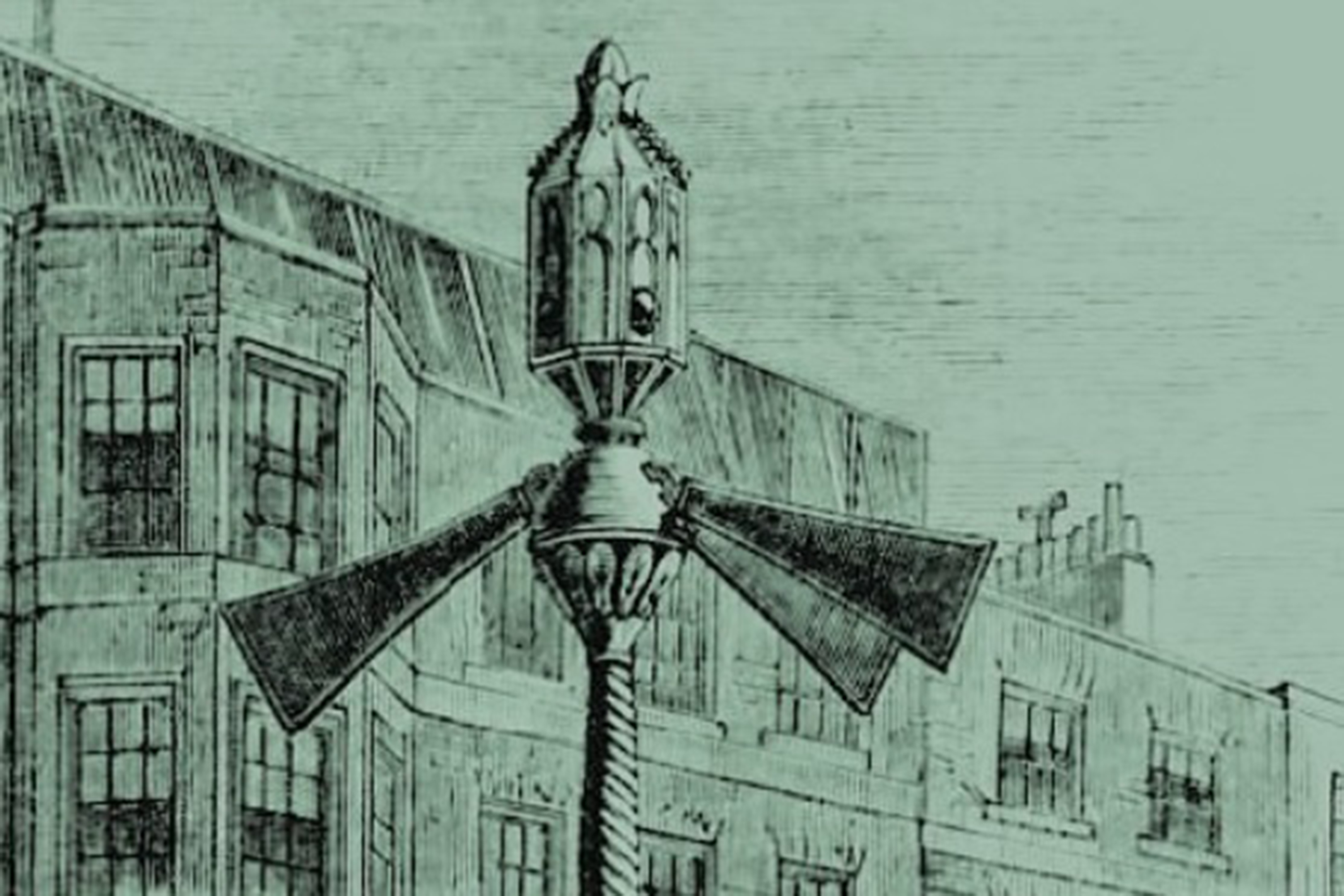 The 5th August has been nominated as International Traffic Light Day.  You may have missed it.

London is credited with installing the first traffic signal in December 1868. It was to allow members of parliament to cross Bridge Street adjacent to the houses of Parliament.

The signals were moving semaphores, with gas lighting to give red and green colours to augment at night.

But America claims the world’s first electric traffic signal, built at the intersection of Euclid Avenue and East 105th Street in Cleveland, Ohio, in August 1914.

Australia has lead the world with its SCATS adaptive, coordinated traffic signal system that has been used in 28 countries, 187 cities, and 55,000  intersections around the world.

It originated in Sydney when government departments had a significant commitment to inhouse professionals and was first installed in 1975. The NSW government has just allocated $60 million to upgrade it.

Originally broadcast 14 August 2021 across Community Broadcasting Association of Australia (CBAA) and Torque Radio affiliated commercial radio channels and has a weekly audience of over 430,000.

The Subaru Outback is one of those vehicles that grows on you the more you drive it. This is because the subtle luxuries and safety features are not intrusive but become apparent as time progresses. [Read More]

Hello and welcome to Overdrive, a program that relishes all sorts of information and experiences in the world of motoring and transport. Lets start with the news.  [Read More]