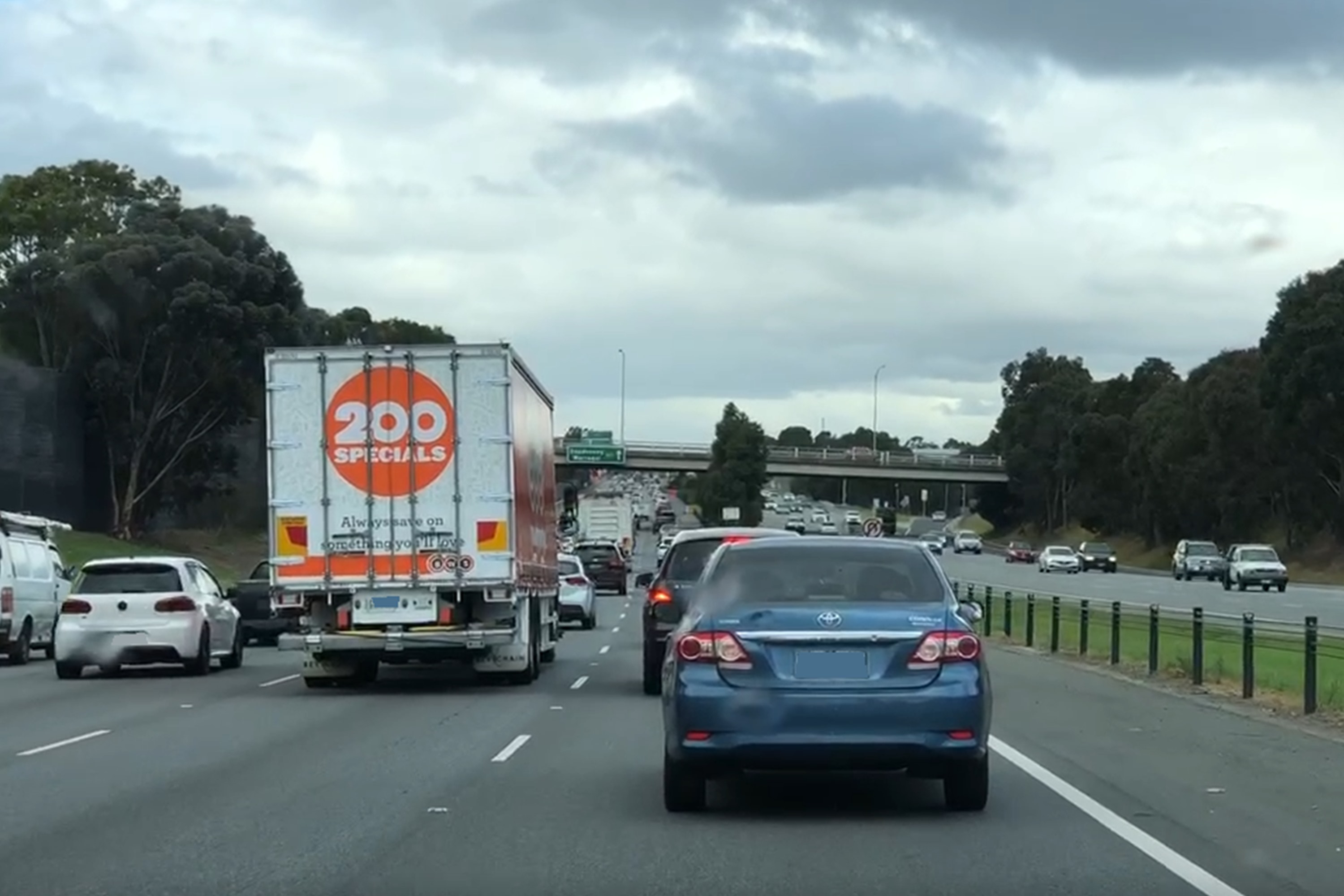 There has been a strong focus on the pollutions from cars but what about trucks.  David Brown gives us an insight.

The average age of cars in Australia at over 10 years is high by first world standards.

But the average age of our trucks on our roads is 18 years.

A truck made in 2000 can have 60 to 80 times the pollution levels of one that meets the latest European standards.

The large trucks you see on the highway are more likely to be modern as they are running long distances and fuel efficiency is critical.

But some older trucks are shuffled off to do short trips in the stop/start environment of urban areas where local pollution is a well understood problem.

We need to encourage upgrading our freight vehicles as part of improving our local environments.

Peugeot 5008 GT Line – Peugeots 5008 brings a little character and French flair to a segment that can appear a little homogenised. Heralding a return for the once popular French manufacturer with an illustrious history in Australia. [Read More]