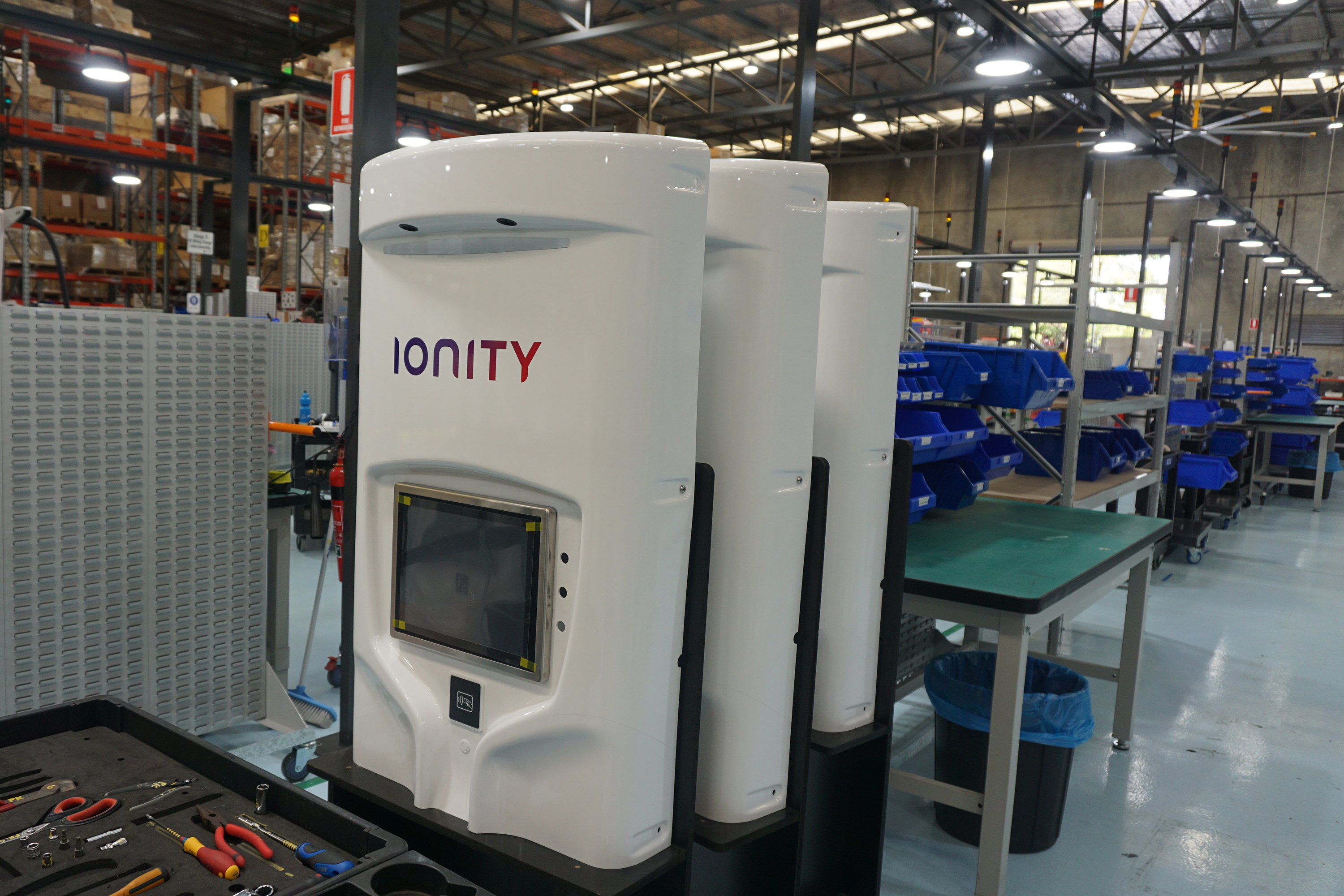 Australian companies can do well with the move to electric vehicles.  David Brown gives us an example.

On the launch of the Hyundai Ioniq electric vehicle we stopped in at the Tritium manufacturing site in Brisbane.

Those who started Tritium come out of the university Queensland making control systems for the solar challenge vehicles.

The have now developed a very clever and practical charging station system for electric cars.

Over 99 percent of their sales are to other countries representing some of the biggest and most competitive markets in the world including Germany.

As Scott Nargar the Manager of Future Mobility and Government Policy for Hyundai Australia said: “This is local engineering, local manufacturing, local jobs and skills and they’re based in the suburbs of Brisbane.