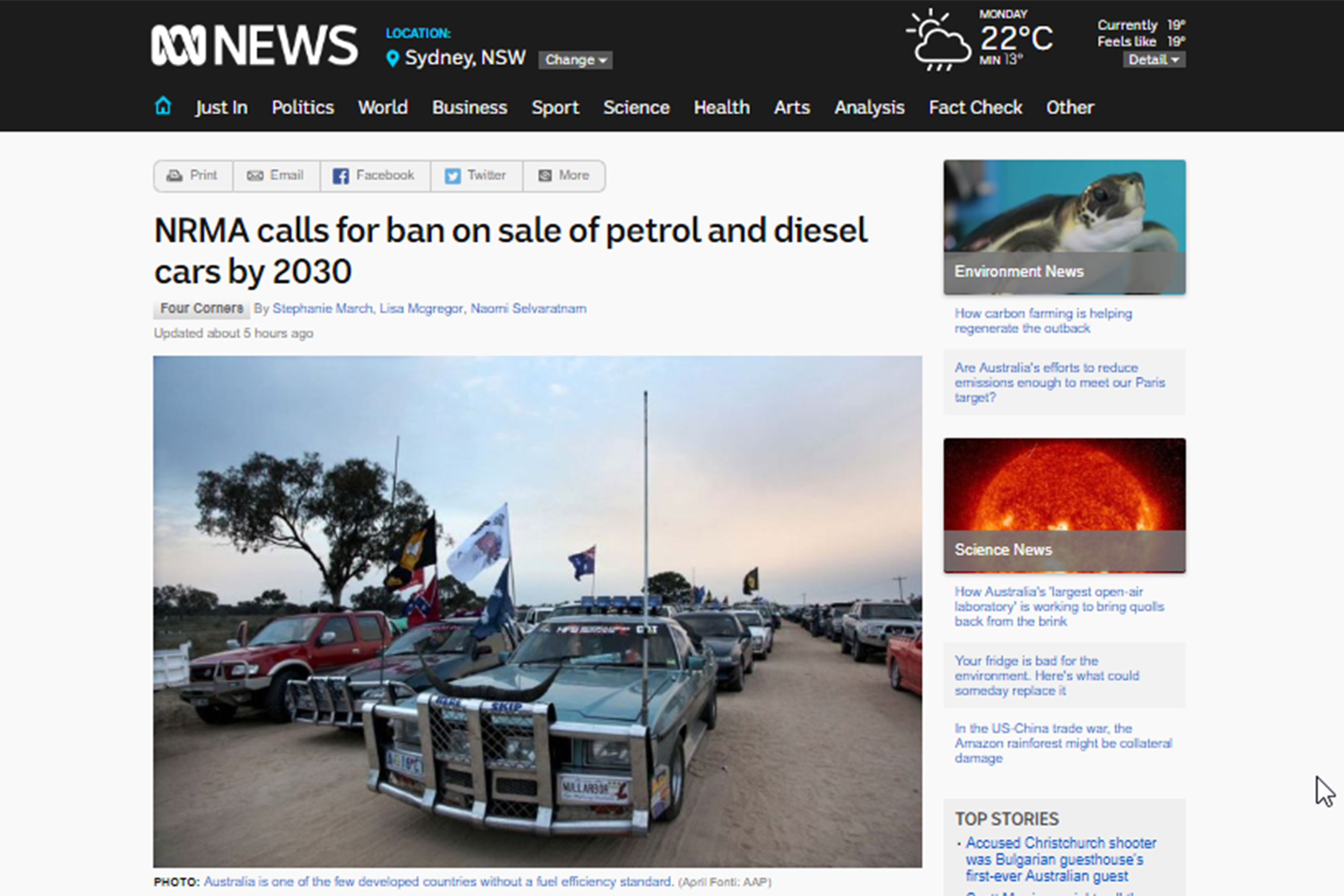 There are moves to ban the sale of internal combustion engines.  David Brown puts it in perspective.

A minor political party and now the NSW motoring club have called for banning sales of new petrol and diesel cars after 2030.

Even if you do not agree with climate change there are reasons to move to a greater use of alternative fuels such as battery and hydrogen power. Local pollution, reducing dependence on overseas fuel supplies, all major car manufacturers are moving to hybrids and/or electric cars and there are jobs and growth in these new technologies.

We have to find a way to move forward without alienating people.

Australia has been slow in developing coherent policies to promote cleaner transport options.  We need policies that encourage the good as much as punish the undesirable.

Nissan e-POWER is coming to Australia

Nissan’s e-POWER hybrid technology has been confirmed for Australia, with a launch in 2022. Existing hybrid systems typically power the vehicle with a petrol engine with an electric motor helping to add some power particularly in acceleration. [Read More]

The all-new Honda Accord Sport Hybrid has touched down in Australia; the first of a new generation of hybrid powertrains from the global Earth Dreams Technology series. [Read More]