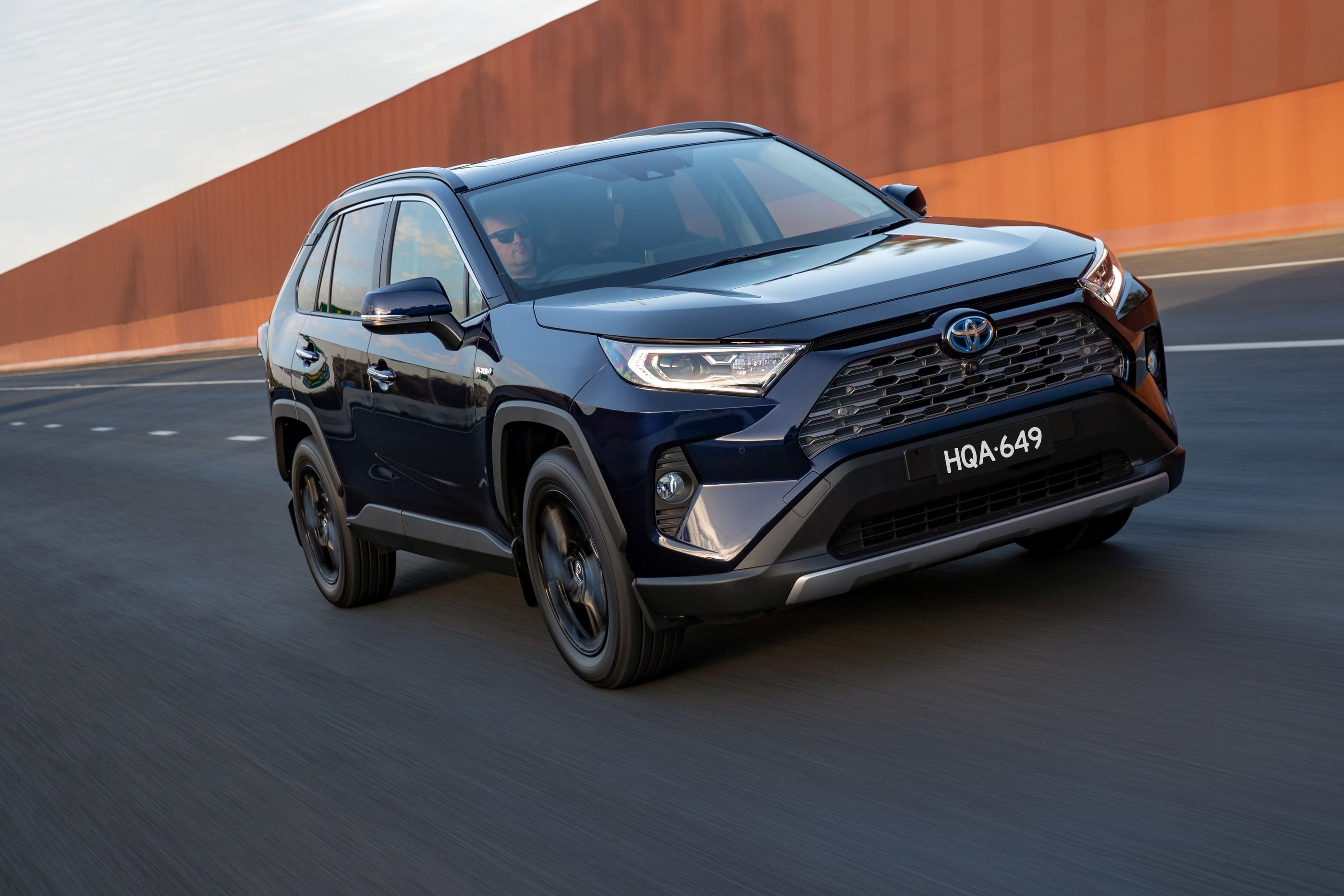 The latest Toyota RAV4 Hybrid is a popular addition to the successful small SUV range. Released in 2019, the hybrid takes from Toyota’s expertise that sees it best in the Toyota Camry Hybrid.

Here we answer some common questions that buyers have about the new Hybrid.

Is a hybrid RAV4 a bit wired?

A hybrid is only as wired as its driver. Like Citroen DS drivers of the 60’s, a modern hybrid owner is independent and canny. Unlike the DS, hybrid drivers are not just architects and philosophers. In fact, you don’t even have to be green, just a wee bit careful with the pennies.

The battery pack should last the life of the car. 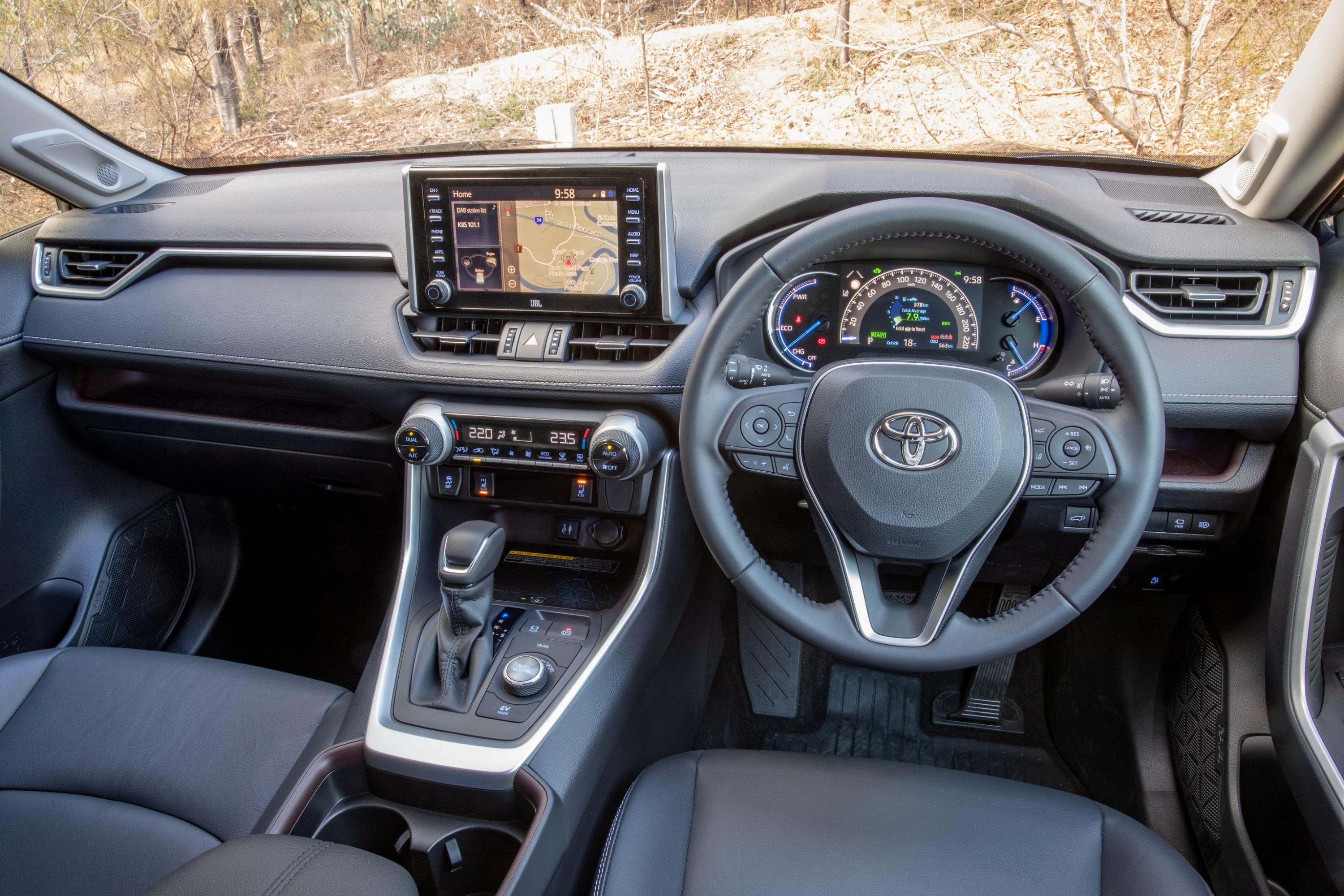 Are Hybrids as safe as a petrol car?

All the usual supects are there in spades:

ANCAP rating is 5 star. Here are the details

Do I have to charge my hybrid?

Toyota and LEXUS charge while you drive.

Do Hybrids Really Save Fuel?

RAV4 gets significantly better fuel economy than her petrol sister

Do I need special fuel?

Yes. 65% of all new RAV4s sold are hybrid. Toyota sees hybrids as the way to a better future, so they tell me.

Do I have to replace my hybrid battery?

Toyota says batteries should last the life of the car. Some even get a second life after the car is long gone. They’ll give you a new one if the old one doesn’t last at least 10 years. 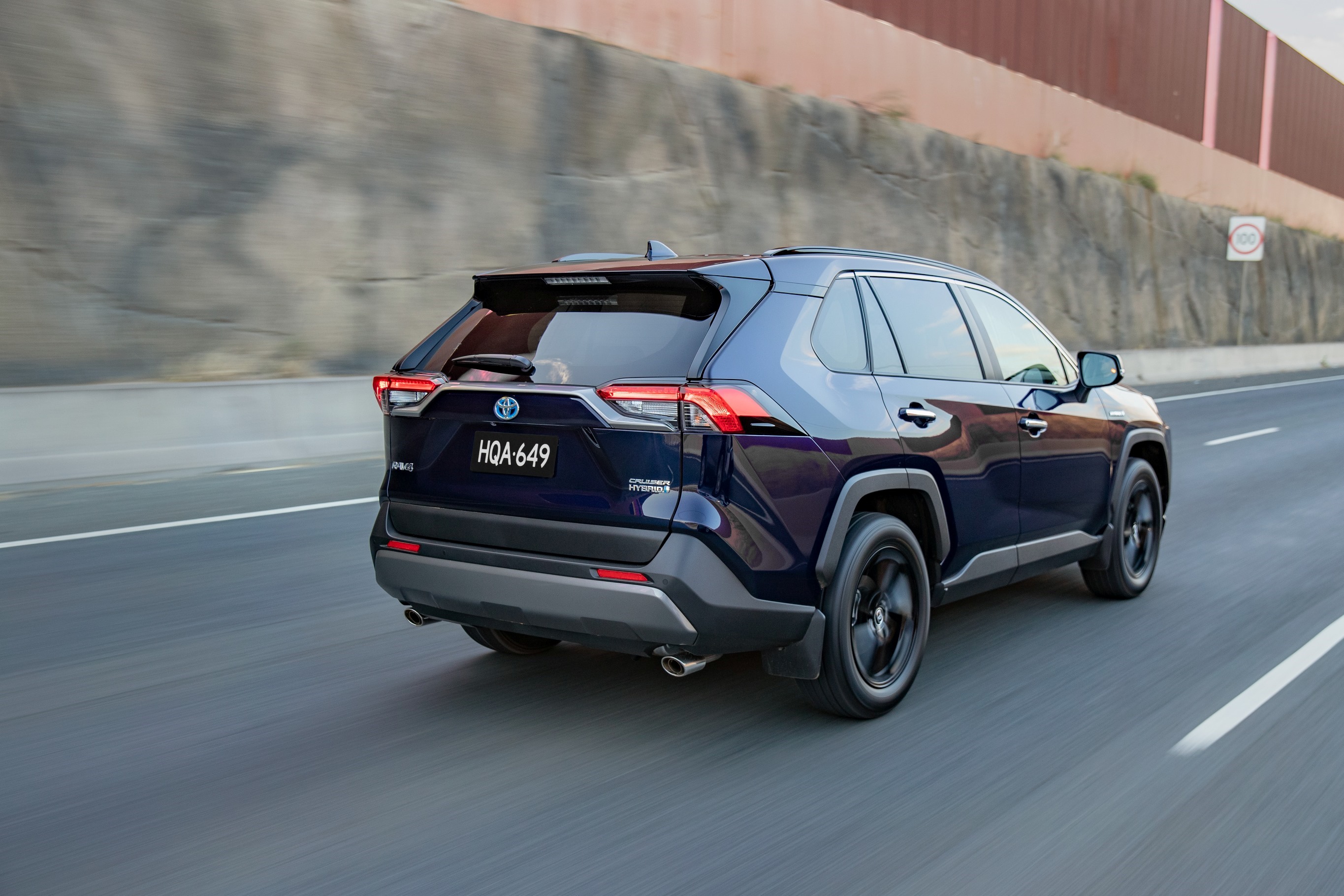 Mazda CX-3 has been a successful model for Mazda since its introduction in 2015. The CX-3 is the second best-selling vehicle in its segment and extremely popular with the Urban buyers. [Read More]

To paraphrase an earlier description of the Liberty RS Turbo Wagon of past years, the Levorg 2.0 STI Sportswagon is a ripper. I think I have found my favourite Subaru. [Read More]

Kia Picanto headed down under to Australia

Following an extended gestation, Kia’s baby Picanto is being prepared to join the Aussie family by early next year. As with all Kia vehicles, the Picanto will benefit from the industry-leading 7-year warranty with 7-year capped price servicing and 7-year roadside assist [Read More]