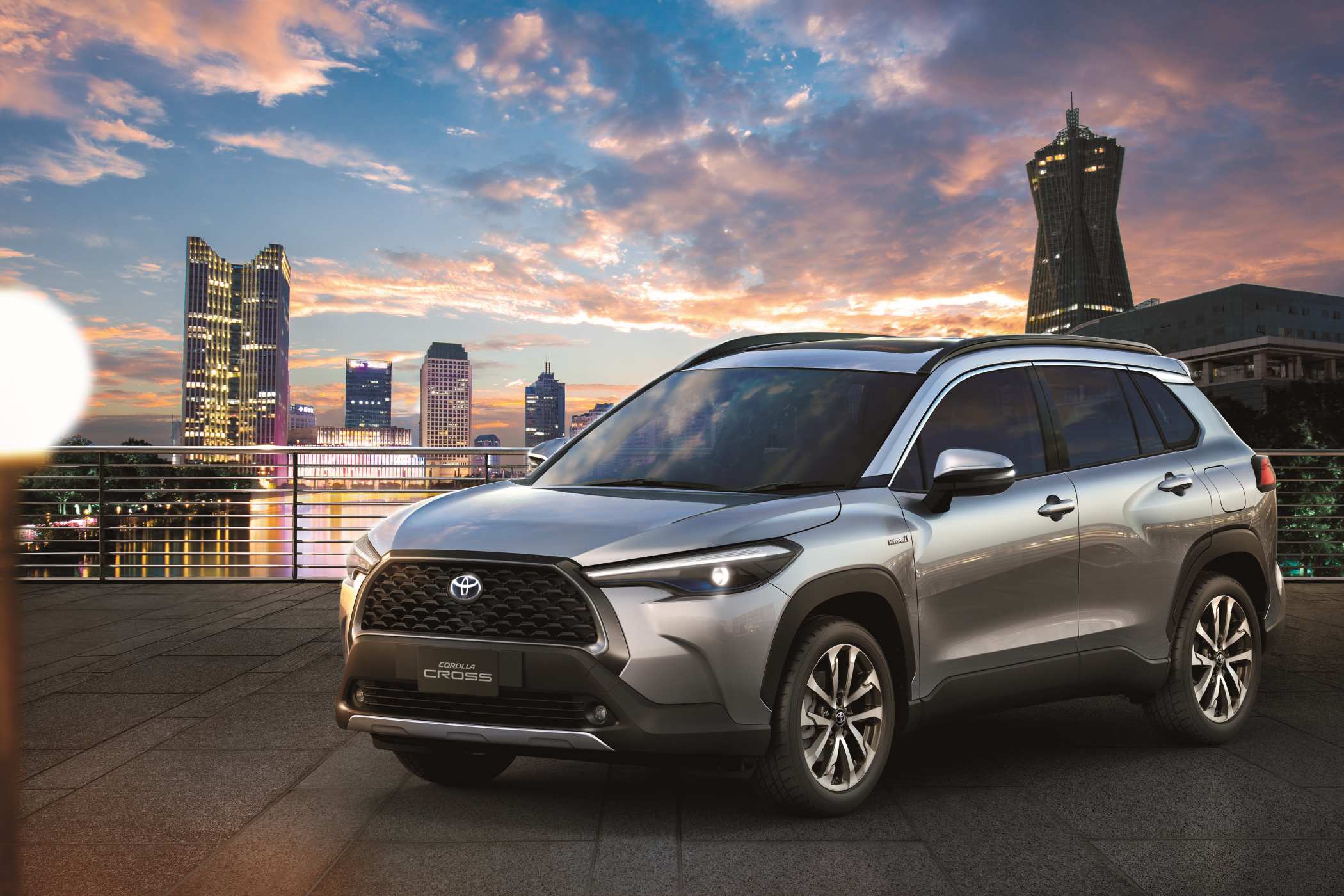 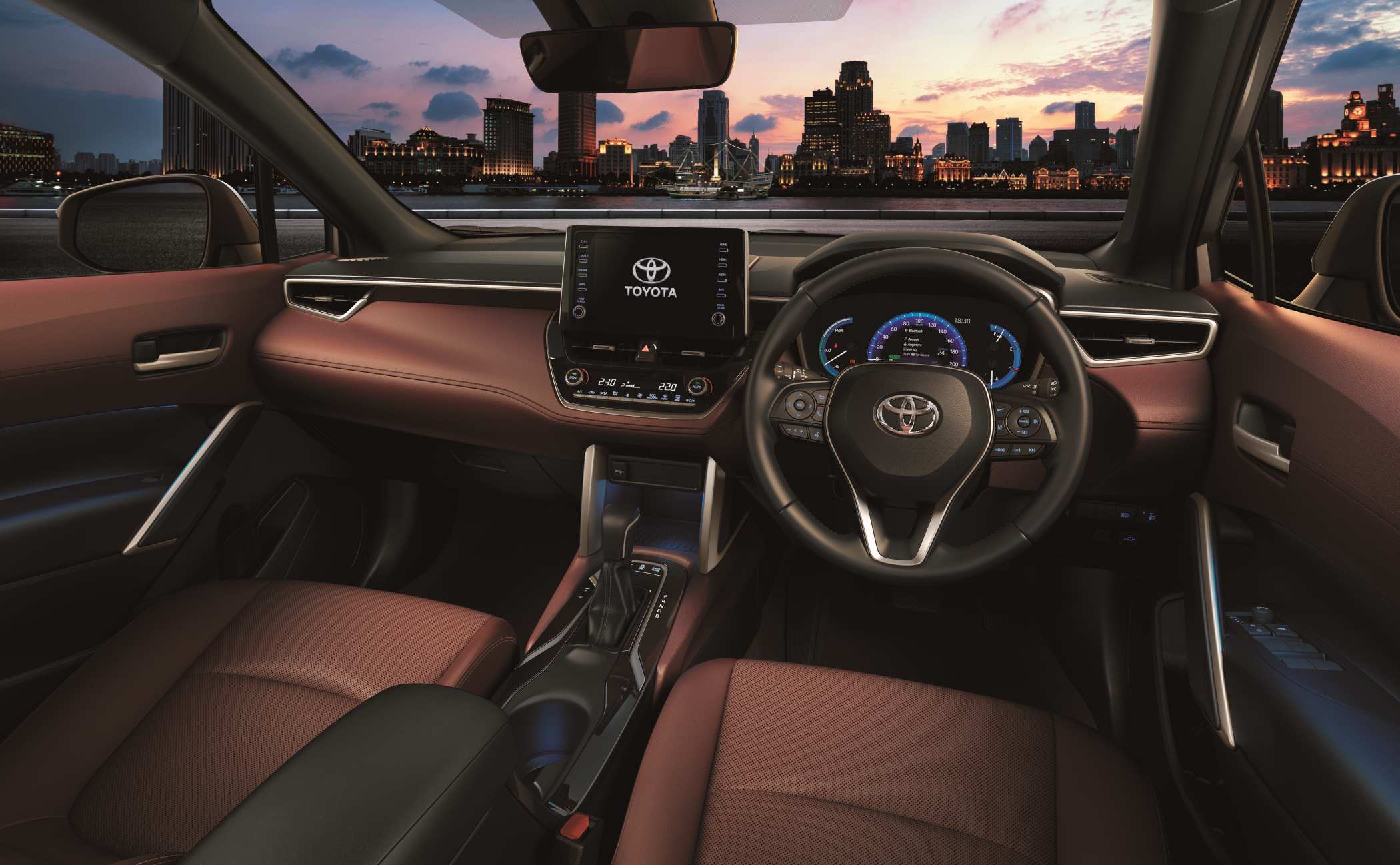 This global model has debuted today in Thailand where the vehicle will go on sale first. The Corolla Cross combines Toyota’s best-selling nameplate with Toyota’s strong heritage in small-car design and SUV engineering.

Due in Australia in late 2022, Corolla Cross benefits from Toyota’s experience as a pioneer in recreational SUVs 25 years ago with the original RAV4 – a vehicle that is now the world’s best-selling SUV.

Slotting between the upcoming Yaris Cross and Toyota’s popular RAV4, the new member of the Corolla family has a design philosophy of “Corolla meets SUV”, blending the best aspects of both worlds. It balances a dynamic, powerful, sleek and sophisticated design with high levels of SUV practicality. 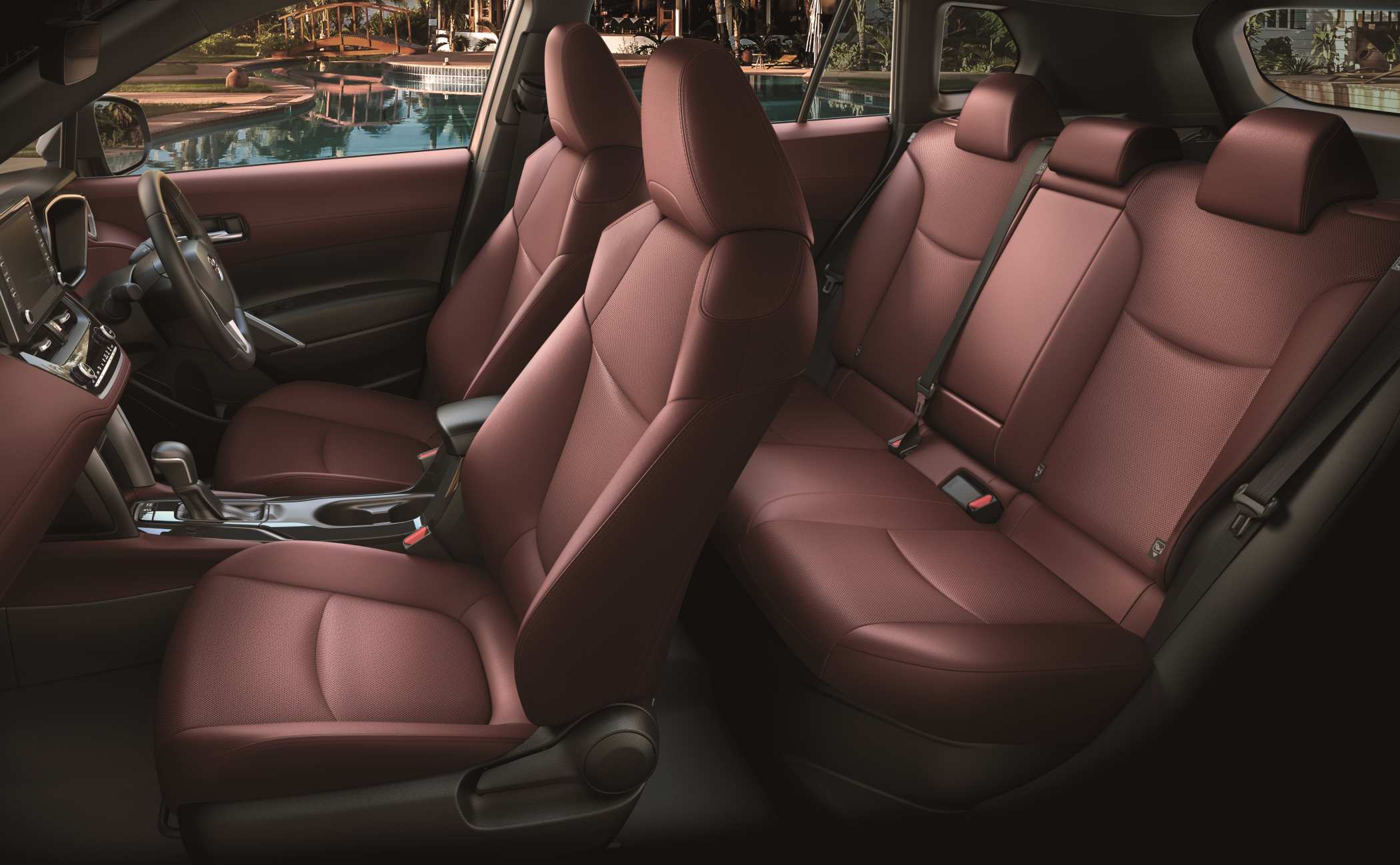 Corolla Cross shares the GA-C platform of the Corolla hatch and sedan, ensuring a high level of body rigidity and a well-balanced chassis for responsive and agile driving, a comfortable ride and outstanding quietness.

Other features include a spacious cabin, easy entry into and exit from the car and excellent luggage space, as well as a high level of safety equipment inherited from Corolla hatch and sedan. 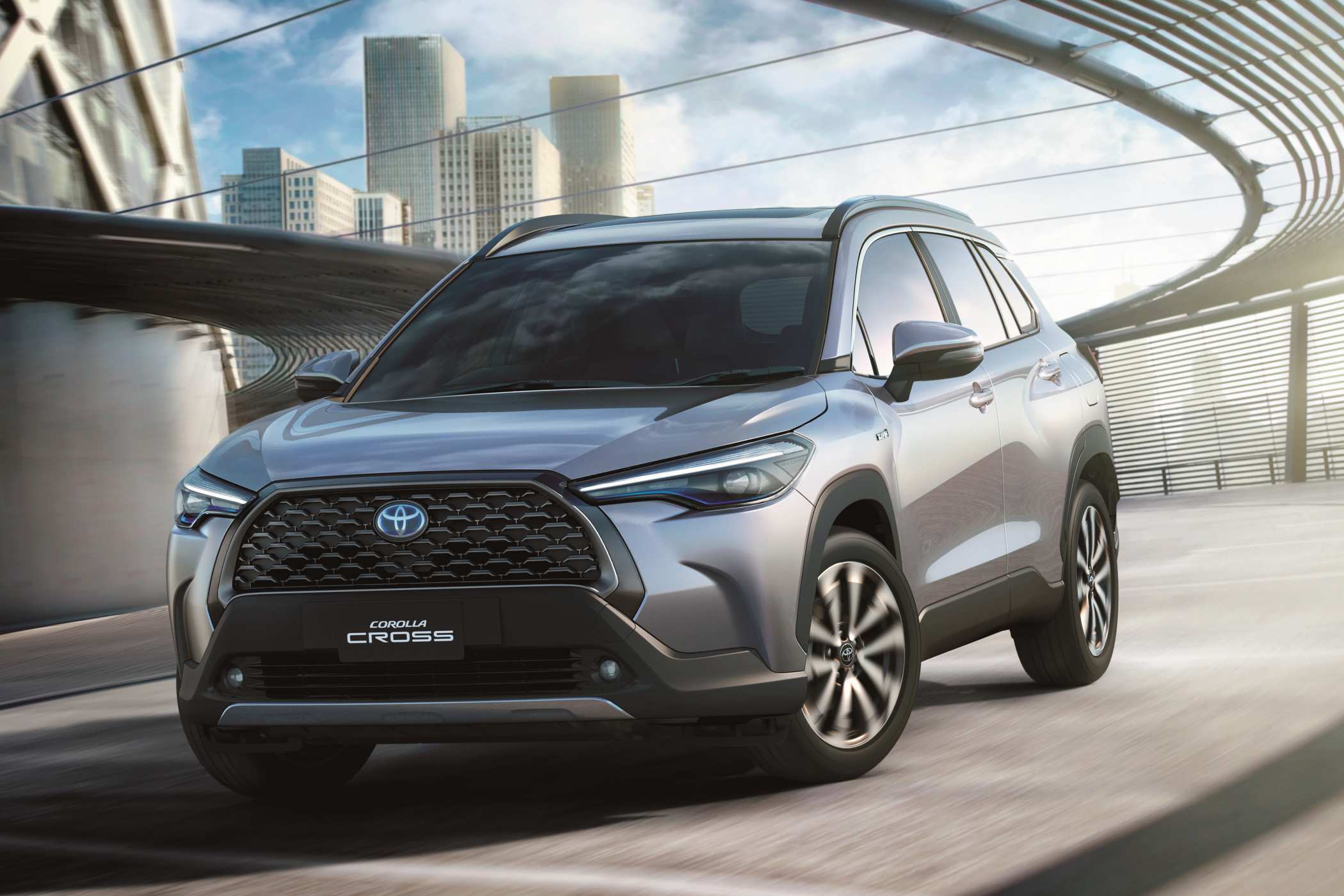 Corolla Cross will be available with either a petrol engine or a petrol-electric hybrid powertrain.

Toyota Australia Vice President Sales and Marketing Sean Hanley said Corolla Cross will be an important addition to the local range, with SUV sales accelerating to an unprecedented 48 per cent of the market so far this year.

“Corolla Cross is not only stylish and versatile, it delivers the superior practicality demanded by customers in this segment including the high driving position, great visibility, spacious interior and ample head clearance,” Mr Hanley said. 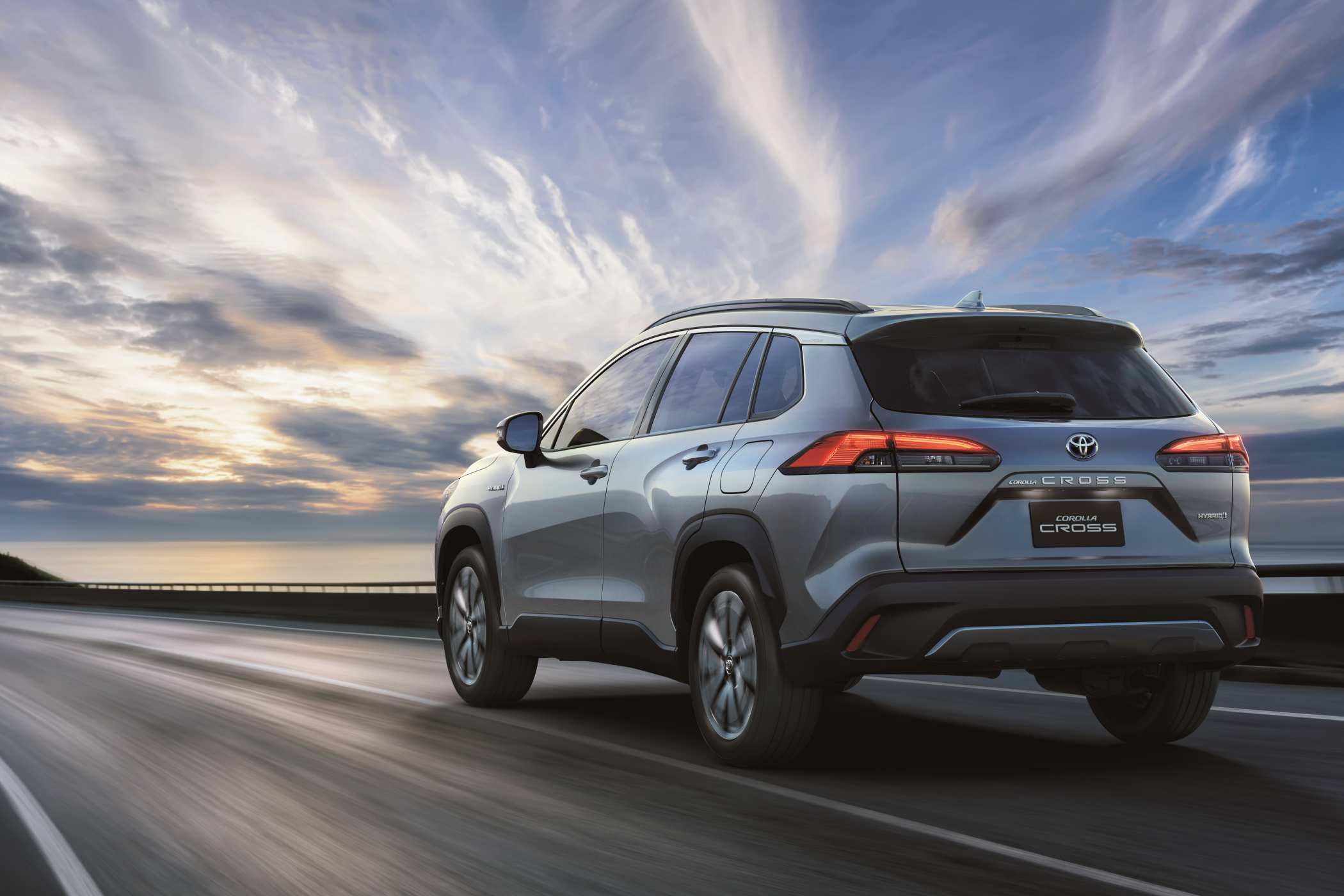 In Australia, Toyota leads the local industry in SUV sales with a 2020 market share of 19.6 per cent, up from 16.5 per cent at the same stage last year.

Led by RAV4 petrol and hybrid variants, Toyota has increased its SUV sales this year by 2.3 per cent.

Since its launch in Japan in 1966, the Corolla nameplate has sold a cumulative total of more than 48 million units globally. It is Toyota’s best-selling car.

Production source and other details for Australia will be announced closer to its launch in 2022.

Aston Martin DBX – Bentley has the Bentayga, Rolls Royce the Cullinan, Lamborghini the Urus, Maserati the Levante and now Aston Martin is close to releasing their SUV. [Read More]

Nearly 70% of Jaguar sales in Australia are from their F-Pace and e-Pace SUVS.  Currently Jaguar is offering their small e-Pace from around $48,000.  I drove the petrol 250 SE [Read More]