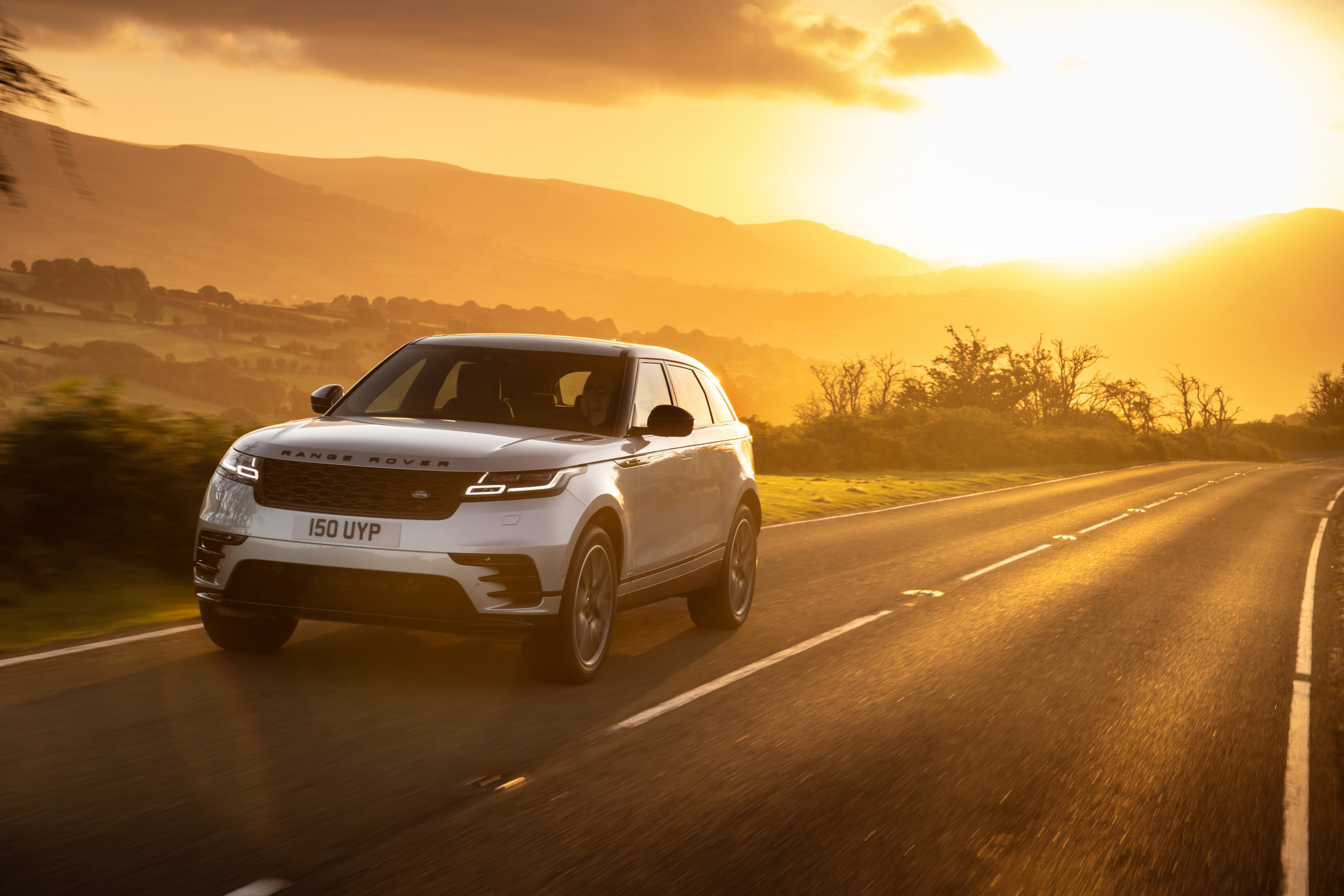 New Range Rover Velar featuring pioneering new technology and mild hybrid electrification. When we first drove the Range Rover Velar in 2018 a colleague who drove an old Holden sat in the driver’s seat and was amazed by the three digital screens and many dials and switches.

He asked which university he had to go to learn how to drive the vehicle.

An Active Road Noise Cancellation system. The effect is subtle, but the minimum reduction is 4 decibels

The system can adjust the level and position of sounds played into the cabin based on the number of passengers and their position inside the vehicle by using the seatbelt sensors.

And there is an Activity Key, which is a water-resistant and shock-proof wrist device incorporating an LCD watch.

VW Touareg – Clever buyers, read those that aren’t slaves to Brands and insignia’s, will benefit from looking at the VW Touareg, especially in Launch Edition guise. It is outstanding value. [Read More]

After the torrential rain the day and night before (in Part Two of our story) we got off to a relaxed start as the owner of Lighthouse View had provided some early refreshments. By this stage of the trip, the immaculately packed boot was by now starting to lose shape [Read More]

The Forester has long been a favourite here at AnyAuto with its boxer engines, Symmetrical AWD capability and Subaru quality and innovation. Externally the style could be described as conservative meets practicality. The midsized AWD SUV maintains sleek lines without resorting to the sloped and tiny rear windows [Read More]