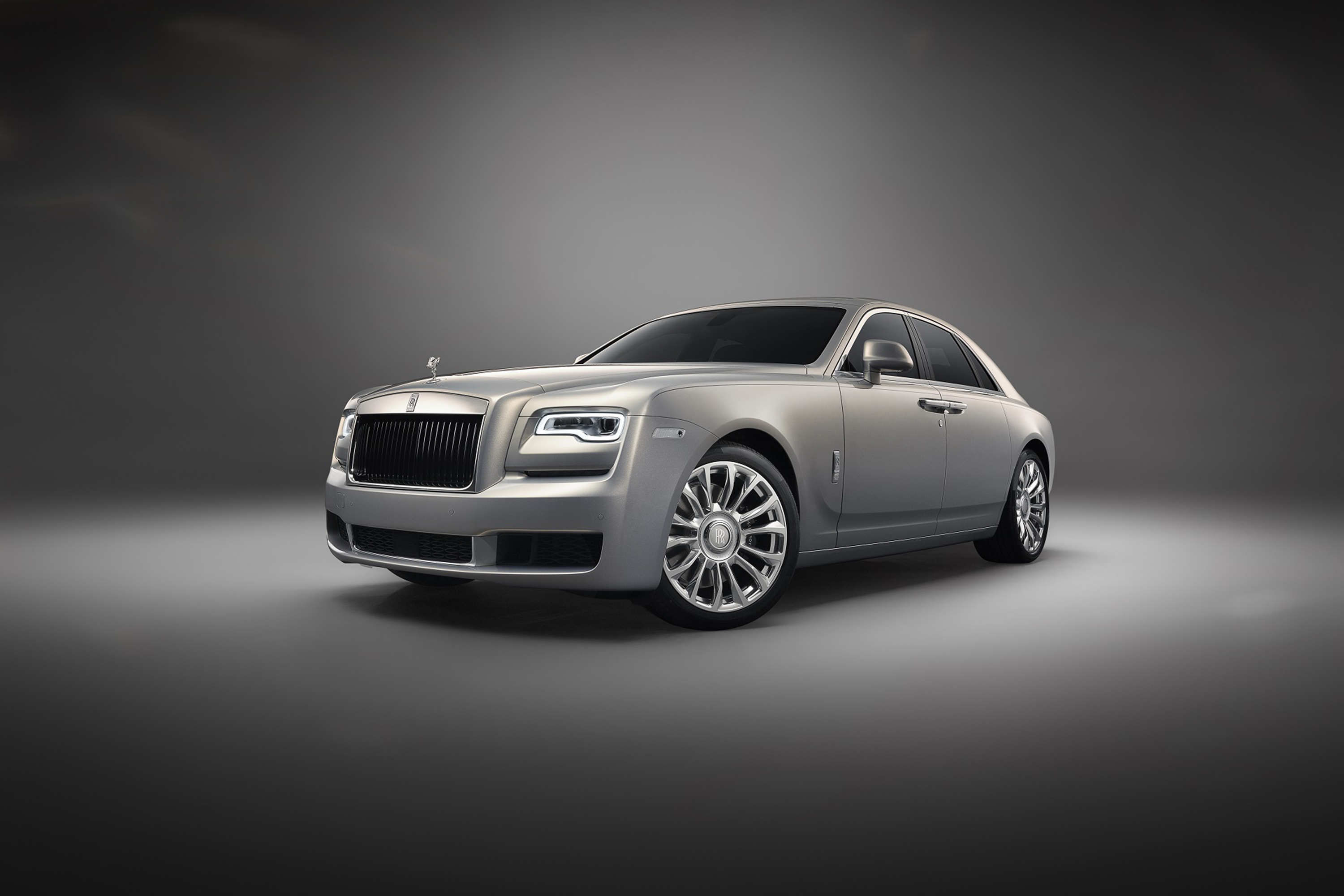 And to keep you informed on vehicles you might consider buying; Rolls Royce has announced its latest update of its Ghost model.

They say it is built for the post-opulence age and is completely redesigned and re-engineered. The Spirit of Ecstasy emblem and the umbrellas stored inside the car are the only items that have not been changed.

The first Ghost was introduced ten years ago and has since become the most successful model in the company’s 116-year history.

The model aims to be a slightly smaller, less ostentatious way to own a Rolls-Royce.  The Ghost models tend to driven by the owner rather than a chauffeur.

It is powered by a 6.75-litre twin-turbocharged V12 delivering 420kW and 850Nm of torque operating through an eight-speed satellite-aided automatic transmission.

We won’t see it here till at least next year.

At the Shannon’s Classic car show, the overall winner was David Berthon with his beautifully restored 1913 Rolls Royce. It is luxury yes with a sense of the mechanics of the vehicle. [Read More]

Rolls Royce – Some have it Good – Last week we reported that car sales figures were down for 2019.  But David Brown report that there has been an increase for some big spenders [Read More]