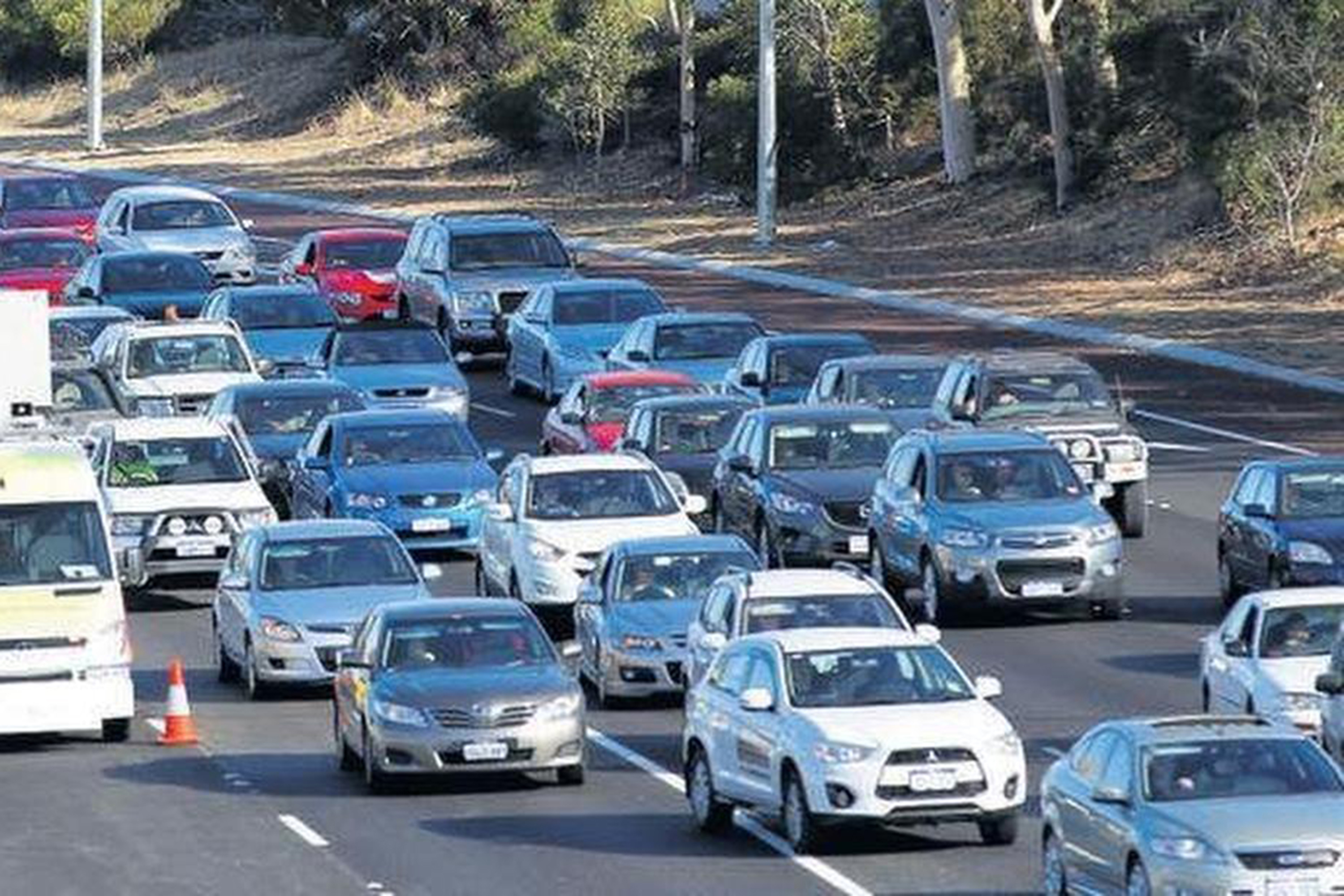 Vehicle sales in Australia for 2019 finished where they started with a marked decline compared to 2018.  Overall nearly an 8% reduction, although to be fair we still sold over 1 million vehicles.

Which represents selling 2,900 a day, or two a minute.

The reasons for the decline:  Cars lasting longer; movements in exchange rates; slow wages growth, and concern about the future.

All four categories: Passenger; SUV; Light Commercial; and Heavy Commercials have been hit with SUVs showing the smallest reduction down 2.4% while passenger cars were down a massive 16.5%

More vehicles have been recalled for faulty airbags, this time for older cars.

Toyota, Mazda and Suzuki have issued voluntary recalls for more than 18,000 vehicles manufactured between 1996 and 1999.

The age of the cars is significant.

Takata air bag mechanisms become dangerous as they deteriorate over time.  These older airbags are a little different from the models that have previously been recalled but still weaken over time with factors such as manufacturing variation, climatic conditions, vibrations, vehicle applications or other variables to take effect.

Owners are recommended to stop driving the vehicles and Toyota, Mazda and Suzuki are offering repair and/or buy back schemes.

Companies are contacting owners but you can see if your car is affected by searching for Product Safety Australia on your search engine. 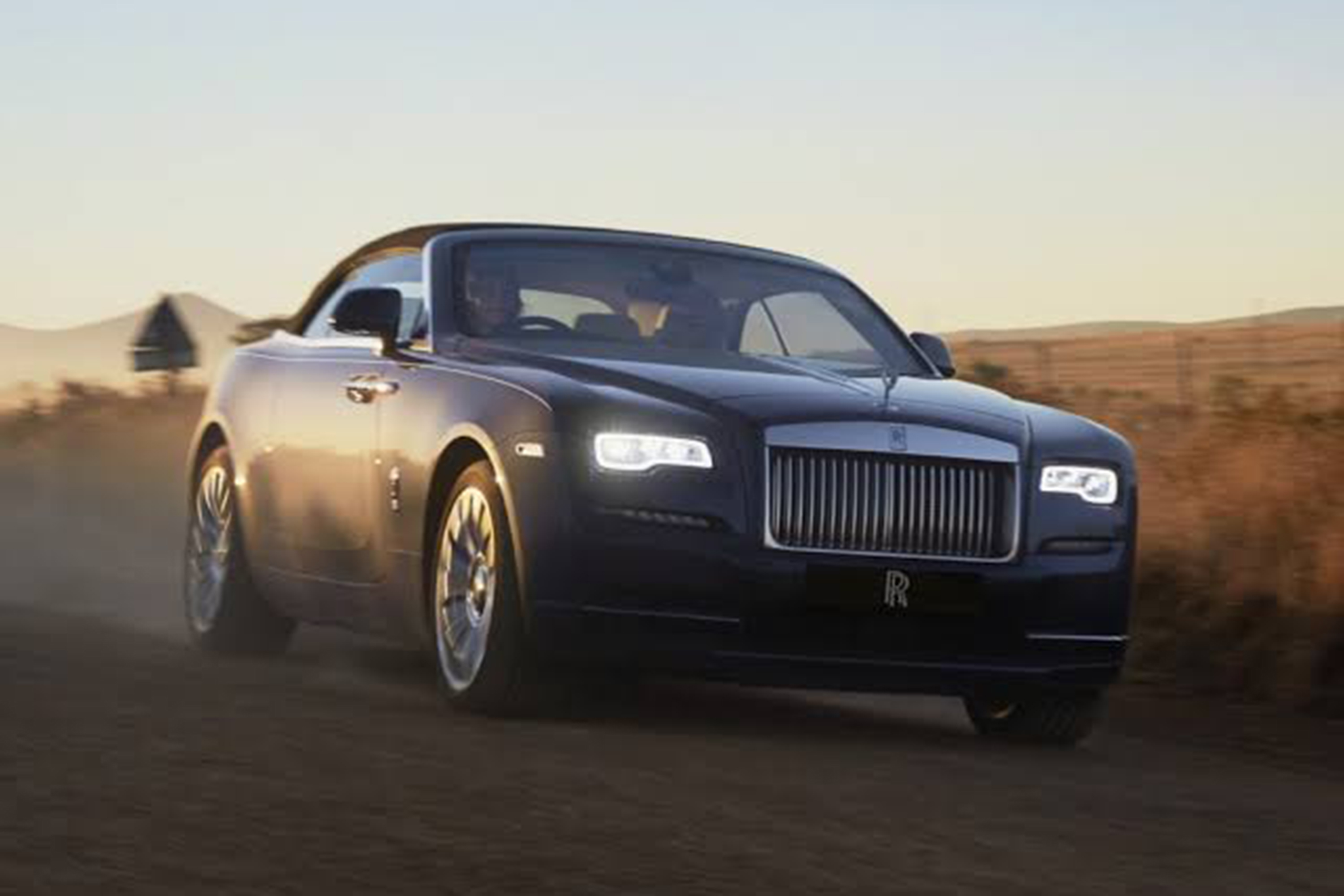 Australia had an even better percentage growth of 37.5% but the numbers are small, only 50 cars sold.

I looked up the prices in Australia (the following are all drive away!!).

The average fuel consumption figures from the company range between 17 to 19 mpg although the Australian Government rating site puts it a little higher at 14 – 14.9 l/100. 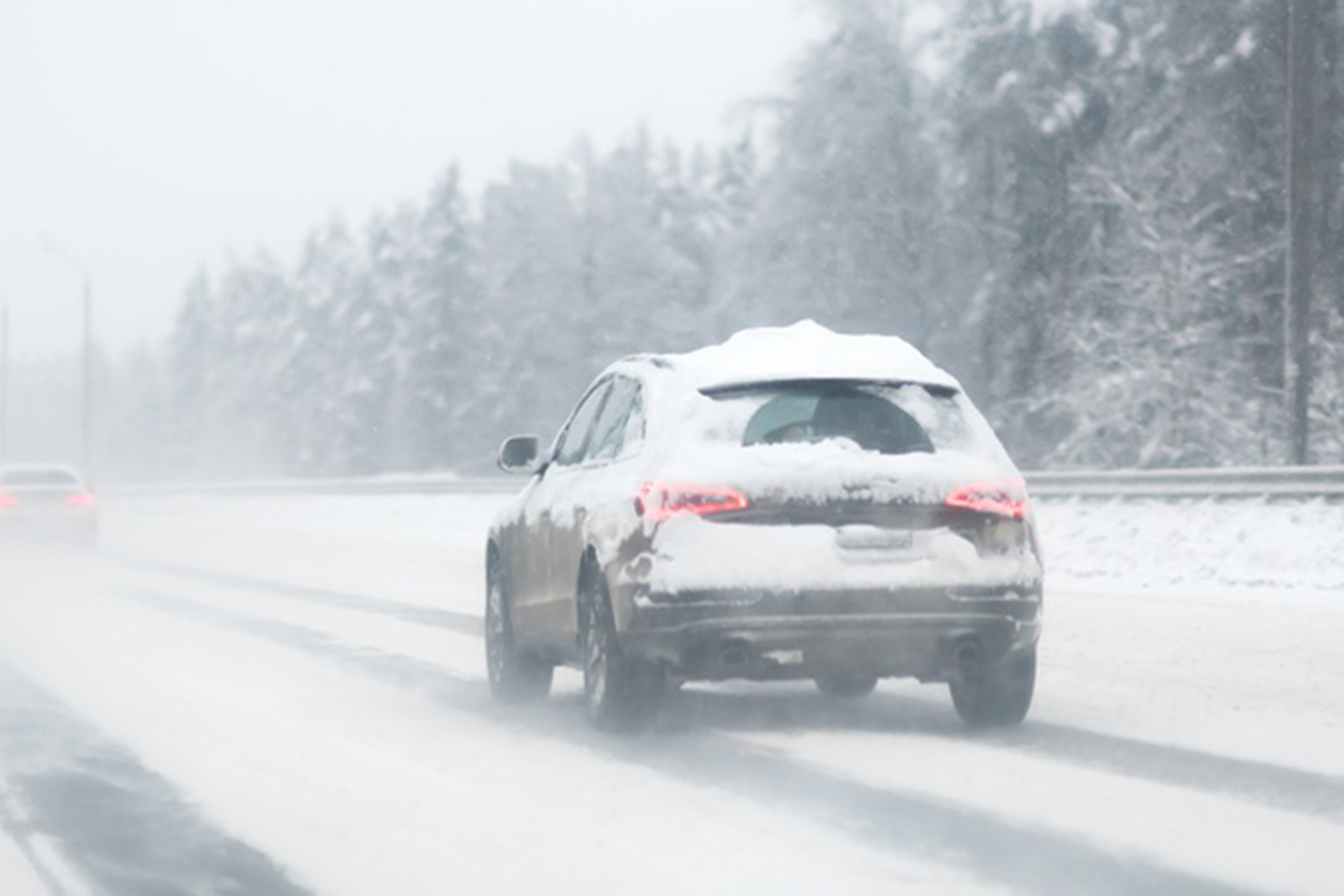 As a road safety measure, we often advise people who park their cars in snow areas to remove ice and snow from their vehicle before driving so that it doesn’t cover your windscreen, hit another car or pedestrian or just leave a big pile of snow on the road.

But there is rarely a specific law against having too much snow on your car.

Some states in America allow police to ticket motorists if their vehicle is considered a danger but only a handful have laws specific to what have been referred to as ice missiles.

Connecticut motorists can be fined $120 if they don’t remove accumulated snow or ice. If a missile causes personal injury or property damage, the penalty is $200 to $1,000 for non-commercial drivers and $500 to $1,250 for commercial drivers.

There are moves for more American states to have ice and snow on a car a specific illegal act.

About David Brown 290 Articles
David’s boyhood passion for motor cars did not immediately lead to a professional role in the motor industry. A qualified Civil Engineer he specialised in traffic engineering and transport planning. What followed were various positions including being seconded to a government think-tank for the planning of transport firstly in Sydney and then for the whole of NSW. After working with the NRMA and as a consultant he moved to being an independent writer and commentator on the broader areas of transport and the more specific areas of the cars we drive. His half hour motoring program “Overdrive” has been described as an “informed, humorous and irreverent look at motoring and transport from Australia and overseas”. It is heard on 22 stations across Australia. He does weekly interviews with several ABC radio stations and is also heard on commercial radio in Sydney. David has written for metropolitan and regional newspapers and has presented regular segments on metropolitan and regional television stations. David is also a contributor for AnyAuto
Website