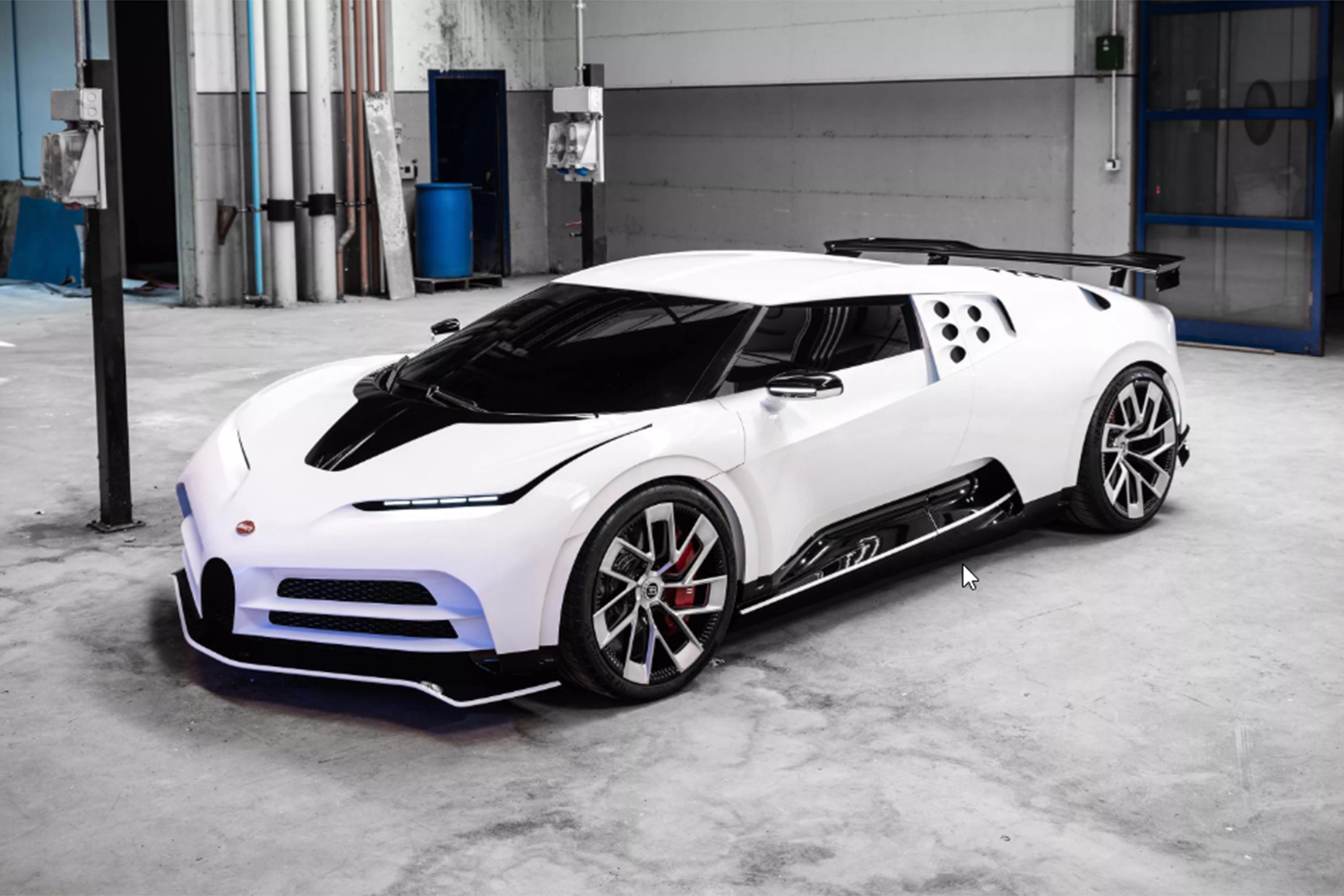 If you are into exclusive motoring David Brown has news of a new model.

Bugatti has produced another hypercar – the Centodieci. Cento-di-etchi.  That’s Italian for 110.

In the 90s they produced the EB 110.  EB stands for Etore Bugatti and it was the 110th anniversary of his birth.

The new 110 celebrates the 110th anniversary of the starting of the company.

Each one cost $13 million Australian dollars.

Now before you go looking for your loose change to buy one, only 10 will be made and they were all sold before the car was shown publicly.

Jaguar F-Type has always been one of our favourite posh coupés. A 2019  facelift saw new technology, new lighting, and subtle changes in its “1+1” cabin. [Read More]

Toyota Supra, a joint development with BMW Z4, continues the sports car heritage dating back to 1967 with the 2000GT. [Read More]