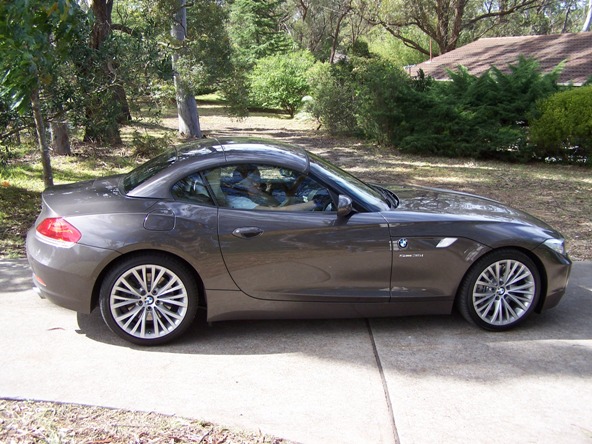 Hyundai N Line is a new name for the mid-range SR model. Hyundai are using the halo effect created by the range topping i30N to give the rest of the i30s a touch of go-quick gravitas. [Read More]

Kia updated their Stinger in December 2020 with safety and convenience features. The main improvements over some subtle evolutionary style changes are the new [Read More]