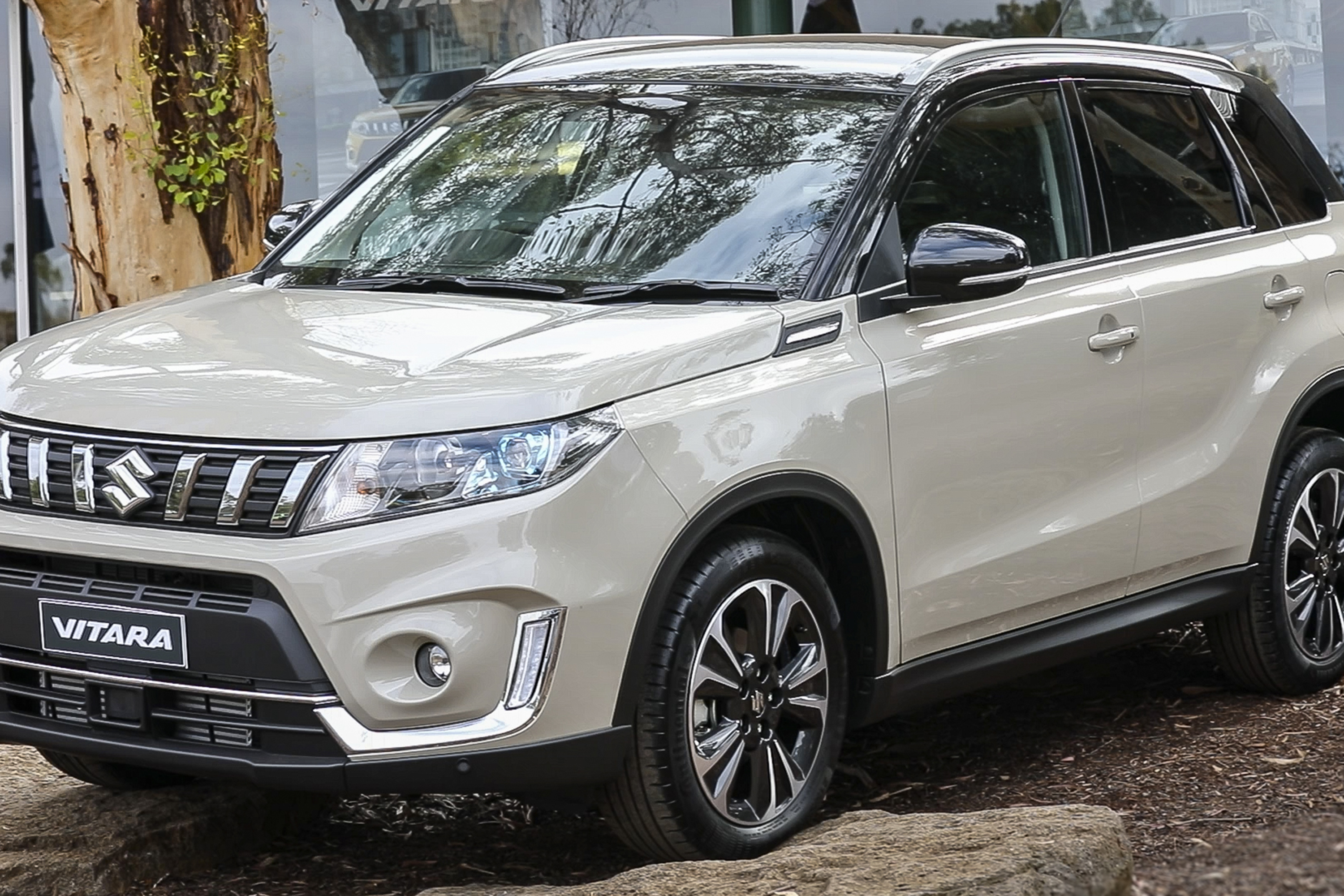 When the first Suzuki Vitara came out in 1988 it introduced a competent four-wheel drive into a smaller vehicle segment.  David Brown sees if the latest model still fits that image.

The Suzuki Vitara is not what it used to be, but it might be more of what you want.

Like many in the market it has evolved from a four-wheel drive to an SUV that is well suited for city driving.

I drove the 1.4 litre turbo, which is the preferable performer to the non-turbo especially with its extra torque.  The engine sounded a bit noisey from rest but once it got its head the tone was a bit sportier.

The new model has a nicer dash and better technology.

About David Brown 343 Articles
David’s boyhood passion for motor cars did not immediately lead to a professional role in the motor industry. A qualified Civil Engineer he specialised in traffic engineering and transport planning. What followed were various positions including being seconded to a government think-tank for the planning of transport firstly in Sydney and then for the whole of NSW. After working with the NRMA and as a consultant he moved to being an independent writer and commentator on the broader areas of transport and the more specific areas of the cars we drive. His half hour motoring program “Overdrive” has been described as an “informed, humorous and irreverent look at motoring and transport from Australia and overseas”. It is heard on 22 stations across Australia. He does weekly interviews with several ABC radio stations and is also heard on commercial radio in Sydney. David has written for metropolitan and regional newspapers and has presented regular segments on metropolitan and regional television stations. David is also a contributor for AnyAuto
Website

The Range Rover Sport SDV8 HSE Dynamic in some ways is the ideal size, shape and balance of the Range Rover model range. [Read More]

I recently had the chance to review the Suzuki Ignis GLX SUV. This isn’t Suzuki’s first day at the races. They’ve been making SUVs for years. The original Vitara was a revelation for the industry. [Read More]

The Toyota Prado Kakadu 4WD 7 seat wagon we are testing here, is the top of the range with a complete range of standard features. It has all the bling. [Read More]