Subaru’s WRX, a cult car that has had a long and illustrious history has just passed the 50,000 sales mark in Australia. 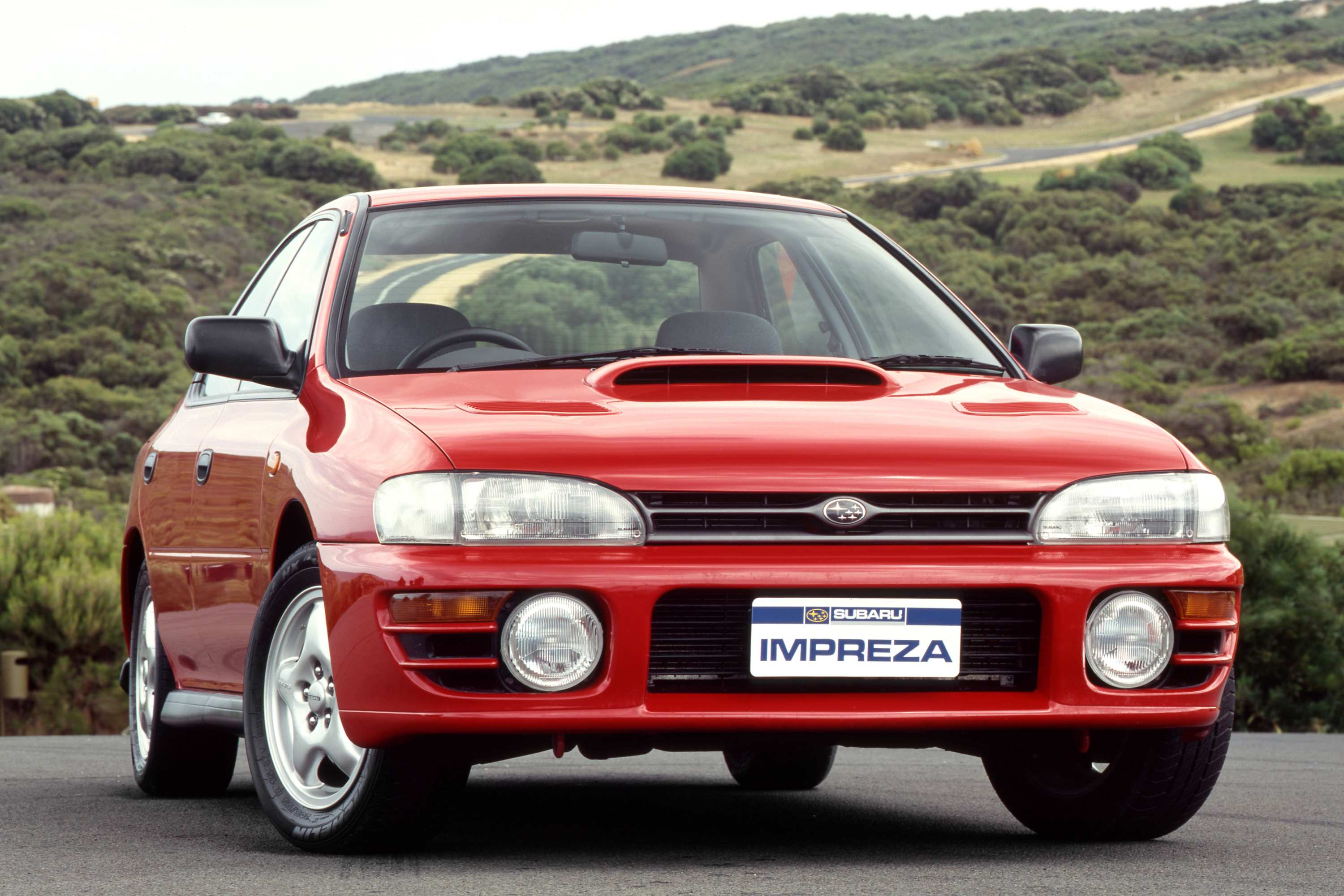 WRX is a cornerstone of Subaru’s performance stable that includes its even more potent cousin, the rally-bred WRX STI, and the BRZ coupe.

It became a rally champion with names such as Possum Bourne, Cody Crocker and Molly Taylor all winning many rallies in the famous Blue colour.

Current generation ‘Rex is the biggest seller to date and the fact that there are WRX Clubs meeting regularly across Australia is proof of its enduring appeal. 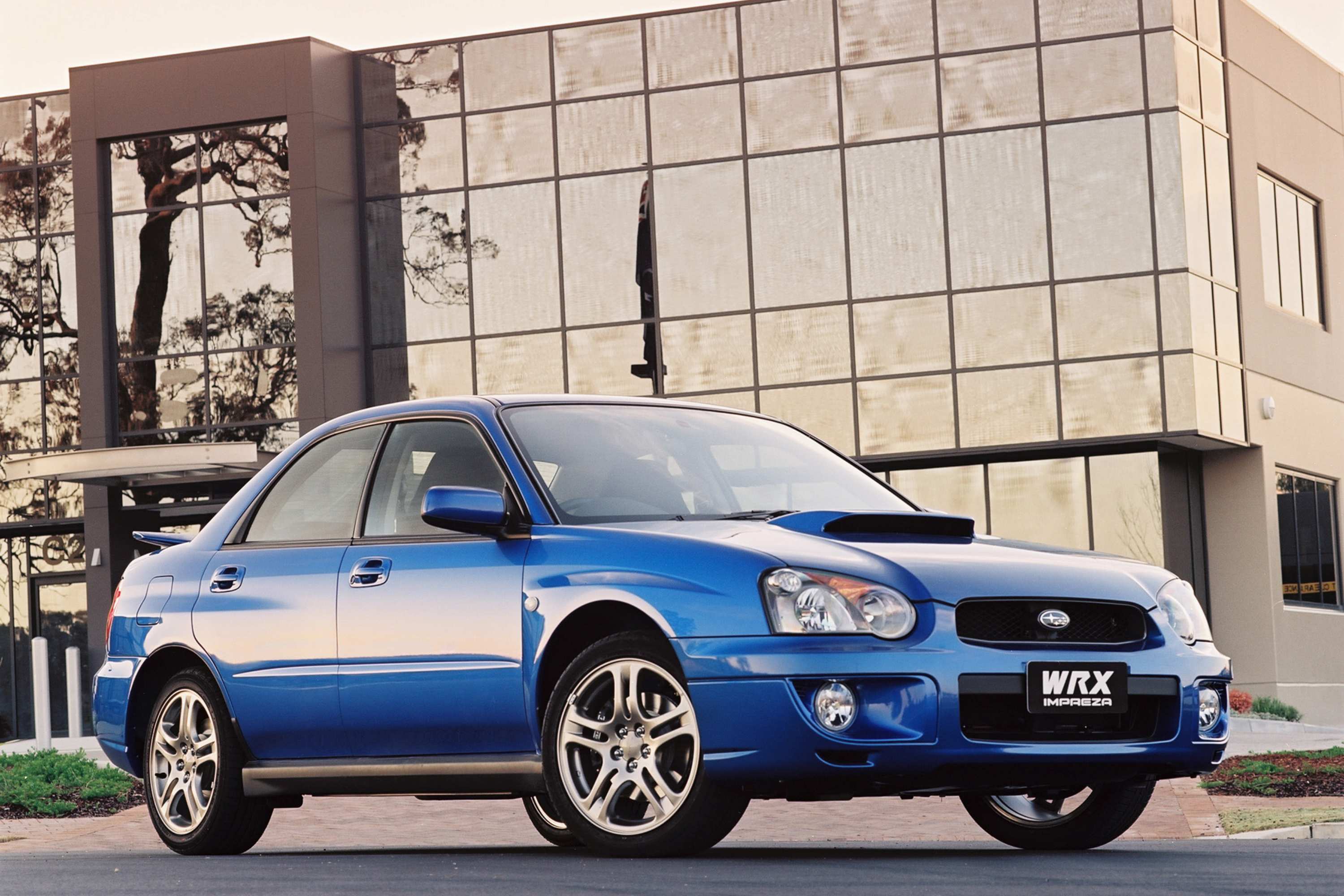 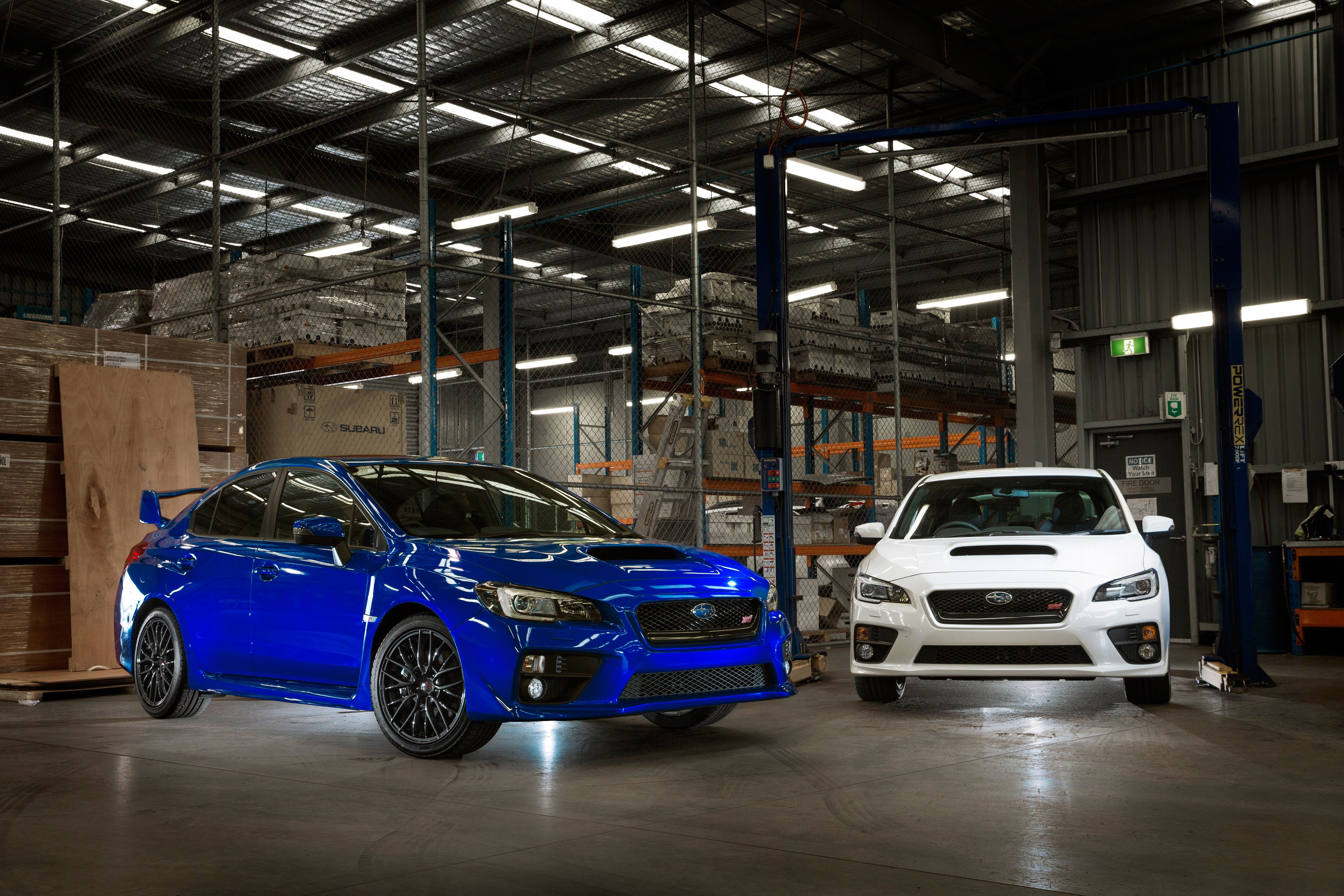 Now in the twilight of its fourth generation, WRX continues to appeal to a loyal audience that is eagerly awaiting the unveiling of the new model during 2021.

Motoring Minutes are also broadcast as part of Overdrive Radio Program, which is broadcast through the Community Radio Network across Australia and has a weekly audience of over 430,000.

Subaru’s WRX, the car that established the “pocket rocket” club and a fan following the envy of many, has set a new sales record in Australia, passing the 50,000 total. [Read More]

An icy start to Subaru Rally Tasmania has tested the best in Heat 1 of the third round of the 2019 CAMS Australian Rally Championship. Subaru do Motorsport team finished the heat in second place overall after negative temperatures literally proved a spin-out… [Read More]