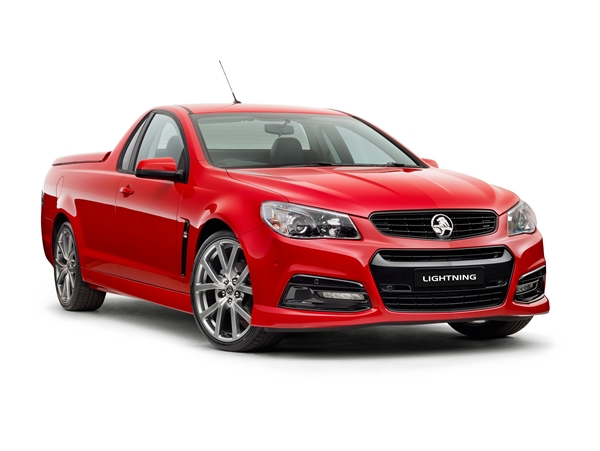 Holden fan, Eu Wyn Wong has triumphed in the ‘Name That Commodore’ competition launched exclusively on the Holden Facebook page in January.

Eu Wyn’s winning entry, ‘Lightning’, was a popular suggestion with a number of people entering the name, however crucially for Mr. Wong, he was the first.

The Commodore SV6 Lightning Special Edition is available on SV6 sedan and ute variants, and includes a number of additional features. Both variants receive bold, 20-inch forged alloy wheels and gloss black features to provide the car with a more aggressive, sporty appearance.

Inspired by motorsport, automatic variants also come with alloy foot pedals, whilst the ute shows off a new, slimline hard tonneau to round off an appealing set of new features.

“We are really pleased with the outcome of this competition. The Commodore SV6 Lightning – as it is now known – is the result of an innovative activity that allowed us to engage proactively with our fans.”

“Lightning is an exciting and energetic name, and I congratulate Mr Wong on an inspired suggestion. I would also like to thank the many other people that entered the competition, once again demonstrating Australia’s love and interest in the Holden brand.” 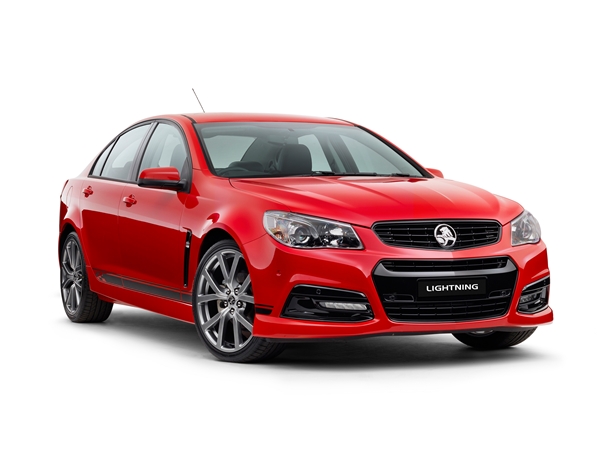 The VF Commodore SV6 Lightning Special Edition will go on sale in dealers in late March.

The new Porsche Cayenne Turbo accelerates from zero to 100 km/h in 4.1 seconds (3.9 seconds with the Sport Chrono Package) and reaches a top speed of 286 km/h. [Read More]