SEA Electric has announced the launch of volume production of its first locally-assembled electric trucks. The company was founded in Australia in 2012 but is now headquartered in the US. 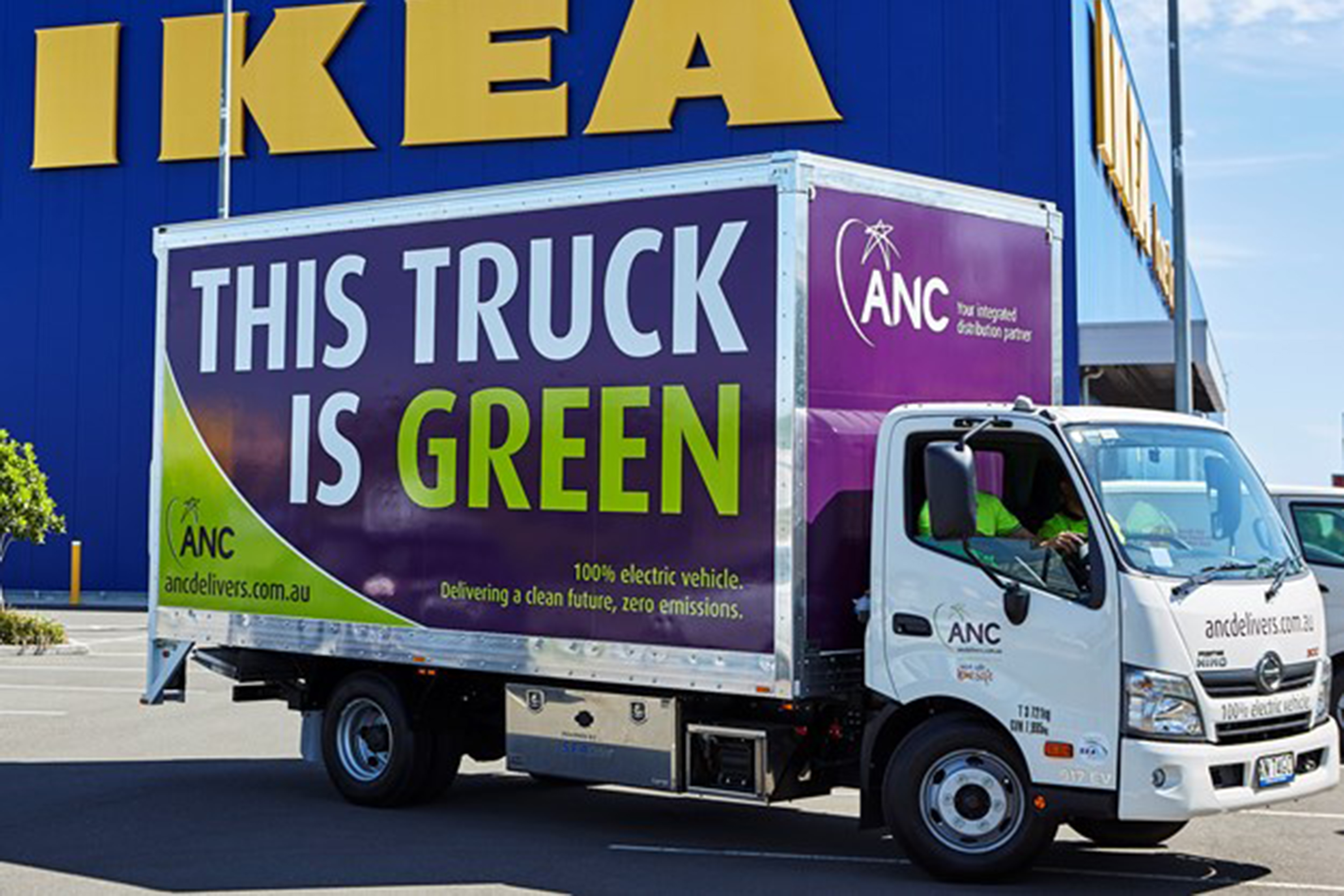 Up until now they have produced customised electric trucks by replacing diesel engines in existing vehicles with their patented electric drivetrains for specialised applications such as garbage trucks, moving vehicle or cherry pickers

Now they are taking Hino 300 and 500 series medium trucks in semi knock down kits and assembling them but with their own electric motors.

The range is limited being about 200-300 km unladen but the first question is not “What is the range?” but rather “how will the truck be used?”

We the very large increase in home deliveries in urban areas, the desire to reduce operating costs and air and noise pollution will see an increase demand for these vehicles.

As 100 percent of the photovoltaic plant at Asan will be built on existing rooftops, the construction neither requires any additional land nor causes environmental issues. The choice of the Asan plant is appropriate, as Asan manufactures the eco-friendly Hyundai Sonata Hybrid, as well as i45/Sonata and Grandeur/Azera. [Read More]