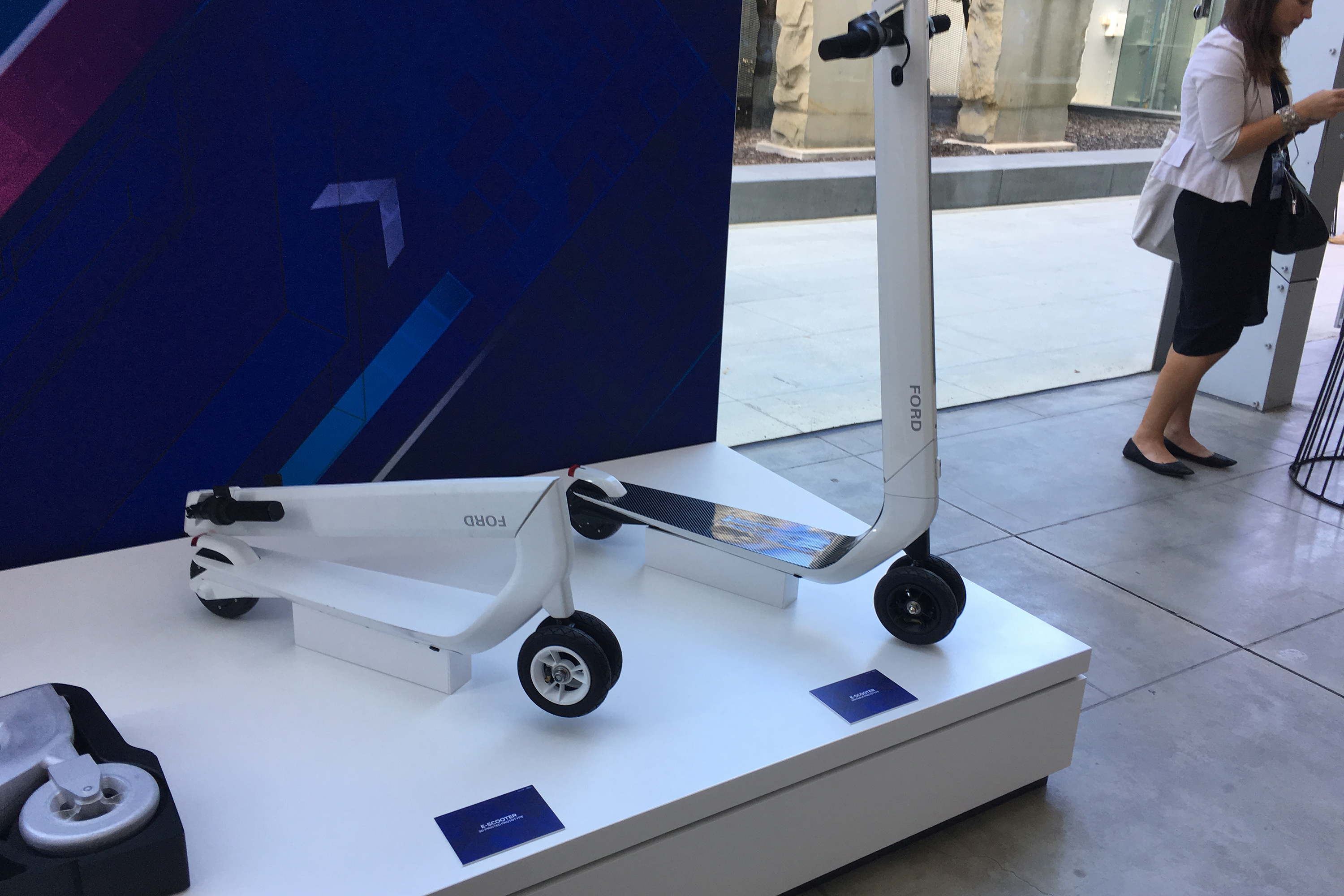 A big problem with shared bike and shared scooter programs is that once a device has been used it can then be left on the footpath creating an eyesore or obstacle for pedestrians.

Some residents have dumped bikes in the river.

They aim to either safely move a device autonomously at a low speed or get a human to remotely move the unit via a camera attached to the device (such as on a highly congested city road). They might then take them to a city-approved parking spot, a public transit hub, or even to the doorstep of users.

Is Micro Mobility the way of the future for city travel

July 15, 2021 Rob Fraser ENVIROCAR Guide, Motoring Minute Comments Off on Is Micro Mobility the way of the future for city travel

A recent survey has found that the micro mobility industry, those myriad of share bicycles and kick scooters you see floating around the city, could be a way to reduce congestion and pollution in cities in future. [Read More]