Hello this is Overdrive a program with an infatuation about trains, planes and automobiles.

The latest vehicle sales figures for Australia covering the month of October 2019, show a decline of 9.1% with is higher than the average for the entire year of 8%.

This is the 19th consecutive month of declining sales in the Australia automotive market.

Diesel engined vehicles have had bad press in regard to their pollution levels and potential recalls in some models.  Excluding heavy vehicles diesel sales are down nearly 11% for the month.

Electric and hybrid vehicle sales have increase over 150% but the absolute numbers are only small. 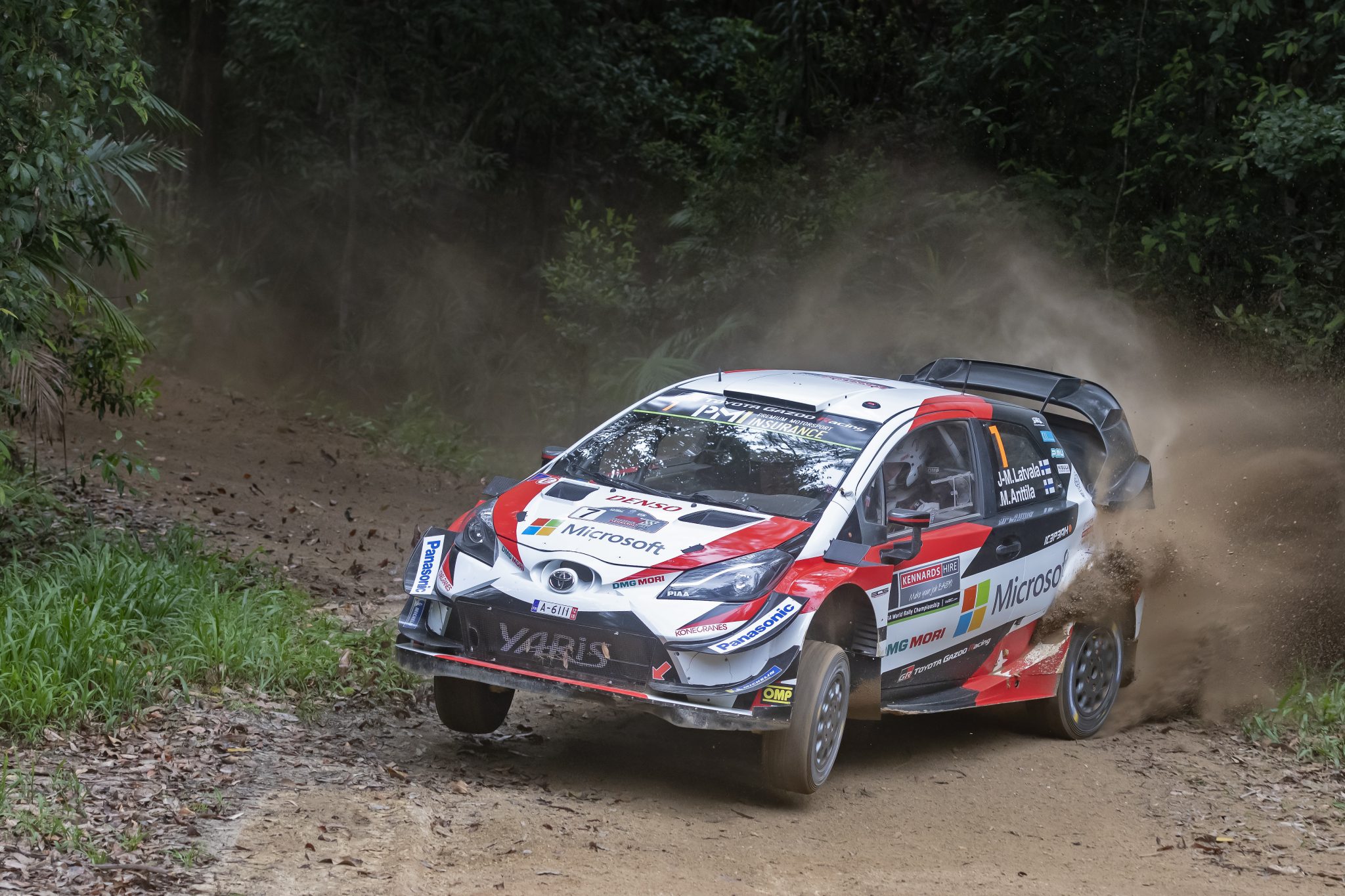 Rally Australia, has cancelled the Coffs harbour international rally which included the final round of the 2019 FIA World Rally Championship, as a result of serious bushfires that continue to affect much of northern NSW.

They did so because the State is experiencing its worst ever bushfire conditions, which have resulted in the declaration of a State of Emergency, a statewide total fire ban and conditions in some regions classified as “catastrophic”.

The safety of more than 1000 people involved as officials, competitors and in support roles was one of the major concerns

Event organisers almost immediately launched a series of activities to raise money to help fire fighters and the community.

World rally drivers autographed hundreds of unsold souvenirs, which will be donated to fire victims and emergency workers, and auctioned on-line.

At a thank-you function for hundreds of volunteer rally officials, six-time world champion Sébastien Ogier announced a $16,200 donation to care for injured wildlife. 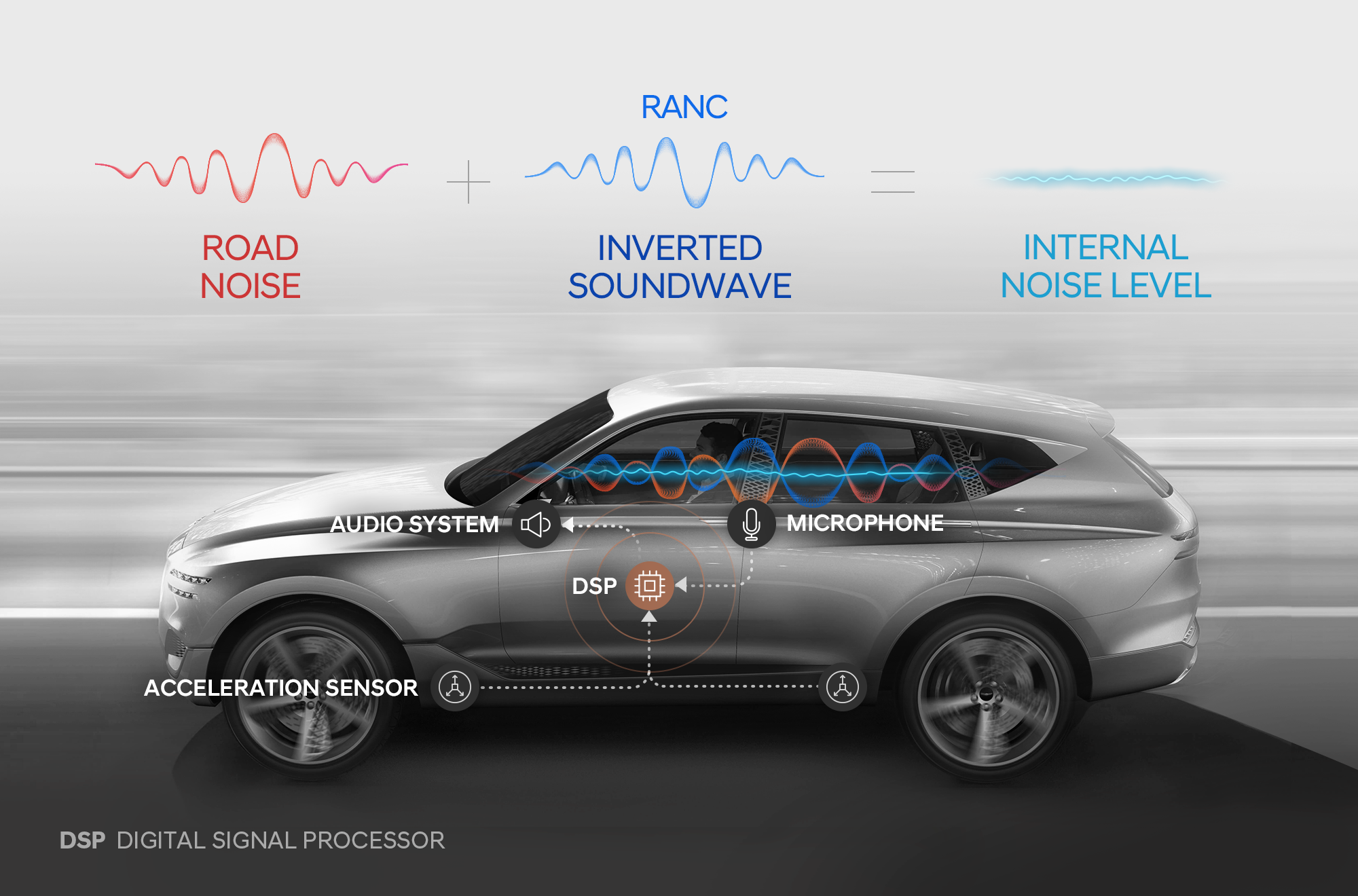 Hyundai has development the world’s first Road Noise Active Noise Control (RANC) system. They say it is a first-ever system to dramatically reduces noise within the cabin of a vehicle.

Basically it is a noise cancelling serv ice that Hyundai says has been developed beyond the typical system which was limited to the number and variations of noises it could affect.

Their new system is able to analyse various types of noise in real-time and produce inverted soundwaves. For example, there are different types of road noises that the new technology can process, such as resonant sounds created between tires and wheels or rumble sounds coming up from the road.

One of the interesting benefits is that to try and damped sound through traditional methos such as  insulations and dynamic dampers fails to block the buzzing infrasound completely but also adds more weight than this electronic alternative. 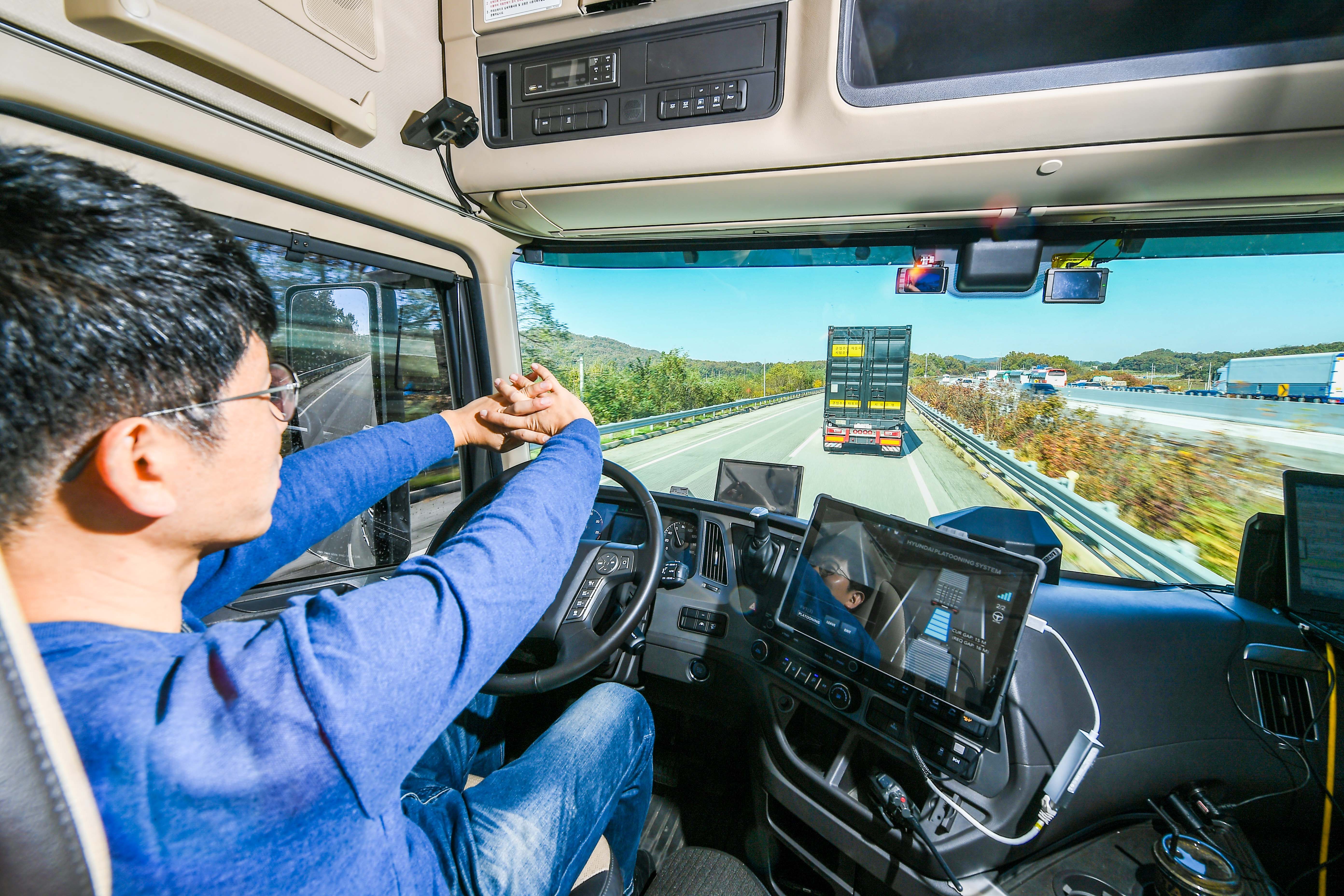 The platooning maneuver begins when the driver of the following truck approaches the leading vehicle and activates platooning mode.

The following truck then maintains a 16.7m distance, with real-time fine tuning based on the leading vehicle’s acceleration and deceleration. The driver does not need to put his/her foot on the accelerator nor brakes, vastly reducing fatigue on the road and improving safety.

The mode also activates lane keeping technology which makes possible for the driver of following truck to take hands off the steering wheel.

One Way to Keep the Sidewalk Clear: Remote-Controlled Scooter-Bots 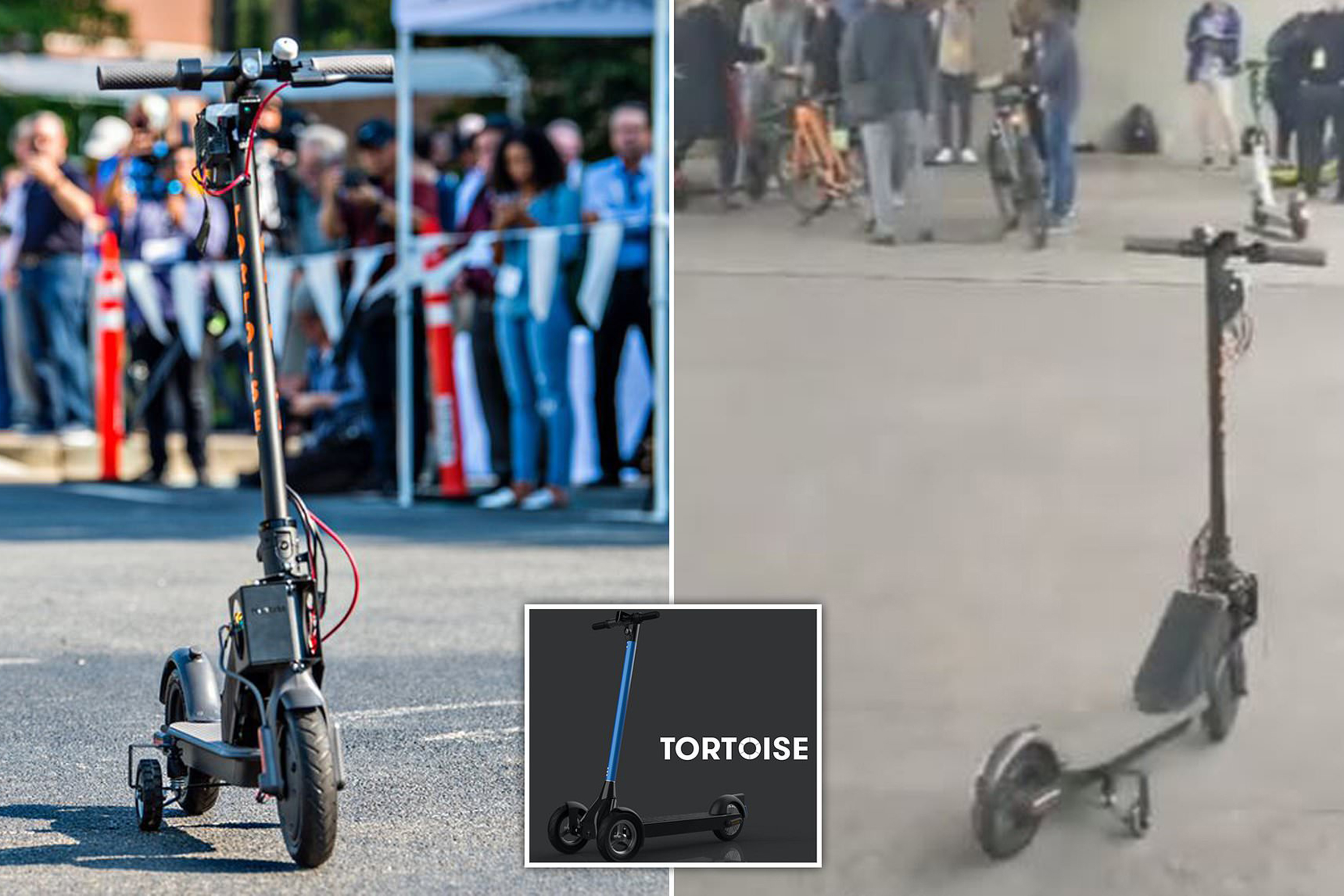 One of the big problems with shared bike and shared scooter systems is that once a device has been used it can then be left on the footpath creating an eyesore or obstacle for pedestrians.

With some residents taking the bikes and dumping them in the river and with poor utilisation rates, a number of bike share schemes have been taken from the market.

Now an American start-up has a potential solution.  The company Tortoise promises to bring semi-autonomous scooters and e-bikes to market.

Through partnerships with cities, Tortoise aims to determine where a scooter can safely move autonomously at a low speed and where a human should remotely move the unit via a camera attached to the unit (like on a highly congested city road). The goal is to safely move vehicles from a location where it may be underutilised or obstructing the road, to a city-approved parking spot, a public transit hub, or even to the doorstep of users.

At the time of their demise, stories from Holden’s past: Alan Finlay

February 28, 2020 David Brown Holden, Motoring Minute Comments Off on At the time of their demise, stories from Holden’s past: Alan Finlay

Holdens demise has prompted us to reminisce with a regular listener about his families history with Holden over the years. 12 Holdens in total starting with the iconic FJ Holden through. Yes Holden was part of the Australian family fabric.  [Read More]

Hello and welcome to Overdrive, a program that canvases issues related to cars and transport. I’m David Brown [Read More]

The Hyundai i30 is a popular car in Australia, consecutively featuring in the top selling charts every year; and there’s a good reason for it: it’s a really great car. Recently we drove the only diesel option, the 1.6L CRDi Automatic in the Active variant. [Read More]