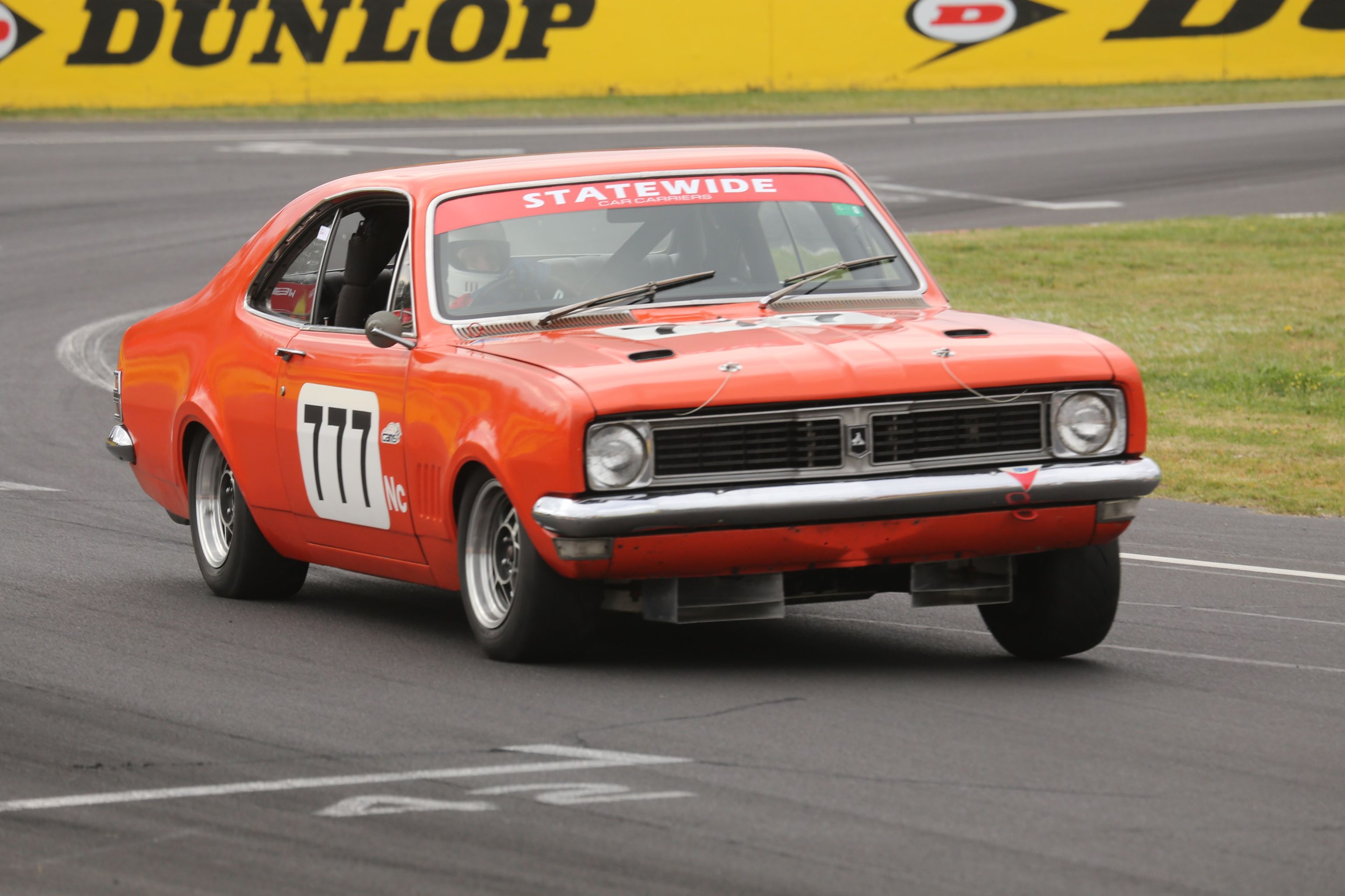 It was in 1969 that Fred first watched the Bathurst race on television which was won by Colin Bond in a Monaro.

Third place in that event was Des West and a young Peter Brock, his first stint at the mountain also in a Monaro.

It was a good car for the time. When Fred was preparing the Monaro for its first event many years ago, I asked the late great Peter Brock if had any advice in driving one of these classic vehicles.