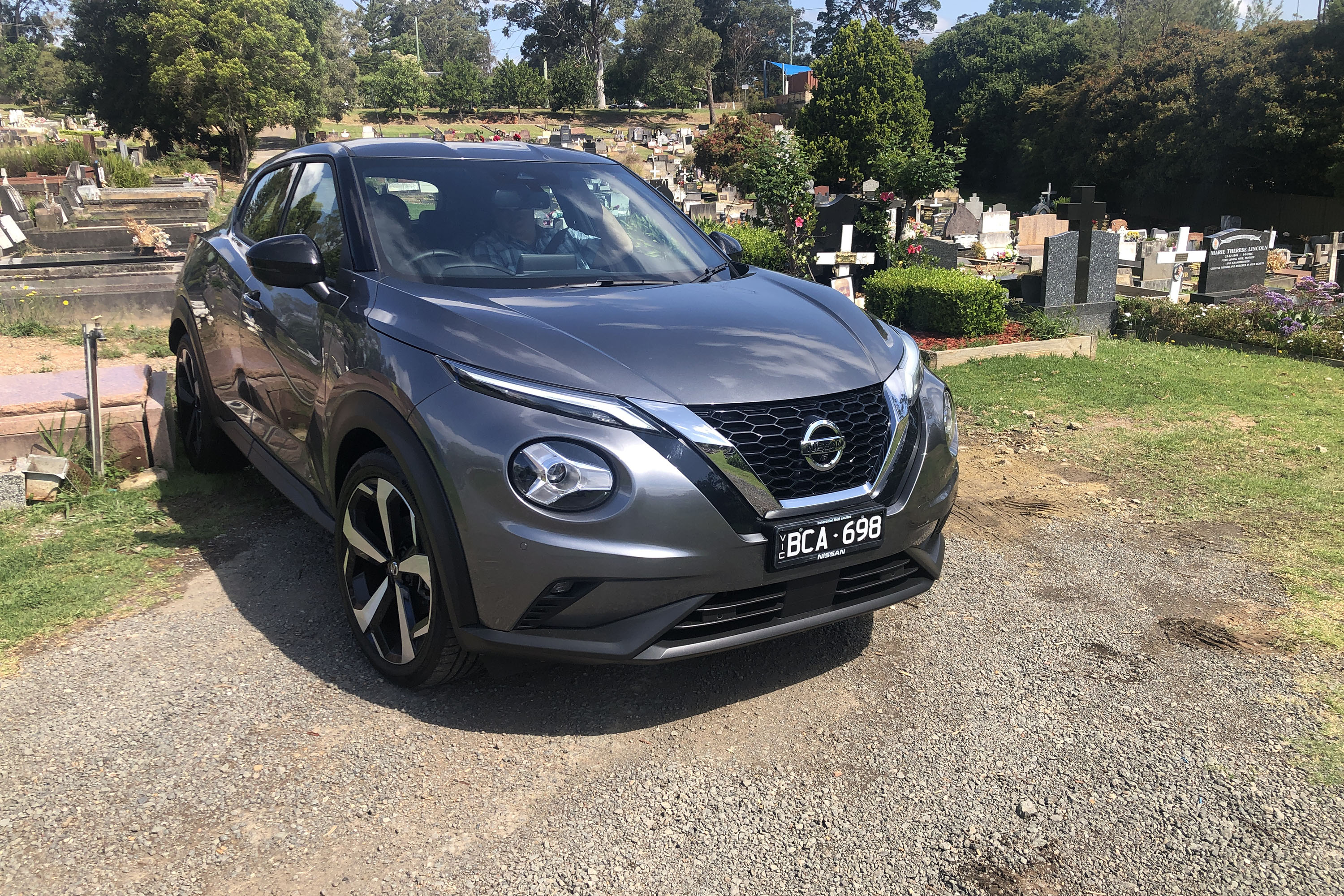 Nissan is celebrating the 10th anniversary of the launching of their compact SUV crossover, The Duke.

Nissan has sold 1.5 million of these vehicles

I didn’t think it would last long. Its original design was distinctive, I thought even cartoonish, a goggle eyed city runabout

They have now released the latest model with has taken some more main stream style aspects.

About David Brown 381 Articles
David’s boyhood passion for motor cars did not immediately lead to a professional role in the motor industry. A qualified Civil Engineer he specialised in traffic engineering and transport planning. What followed were various positions including being seconded to a government think-tank for the planning of transport firstly in Sydney and then for the whole of NSW. After working with the NRMA and as a consultant he moved to being an independent writer and commentator on the broader areas of transport and the more specific areas of the cars we drive. His half hour motoring program “Overdrive” has been described as an “informed, humorous and irreverent look at motoring and transport from Australia and overseas”. It is heard on 22 stations across Australia. He does weekly interviews with several ABC radio stations and is also heard on commercial radio in Sydney. David has written for metropolitan and regional newspapers and has presented regular segments on metropolitan and regional television stations. David is also a contributor for AnyAuto
Website

Audi Australia has refreshed its hallmark SUV, with the arrival of the new Q7. It boasts superb dynamics, end-to-end digitisation and exhibits the revolutionary new design of the iconic Q family. [Read More]

Toyota’s Kluger ticks almost all the boxes for a family AWD SUV. It’s almost as if they were reading the minds of buyers over the years. The Grande is the top of the range. What impresses most about the Kluger Grande is the feeling of space inside. You literally have to get out and check that it is a mid size SUV. [Read More]