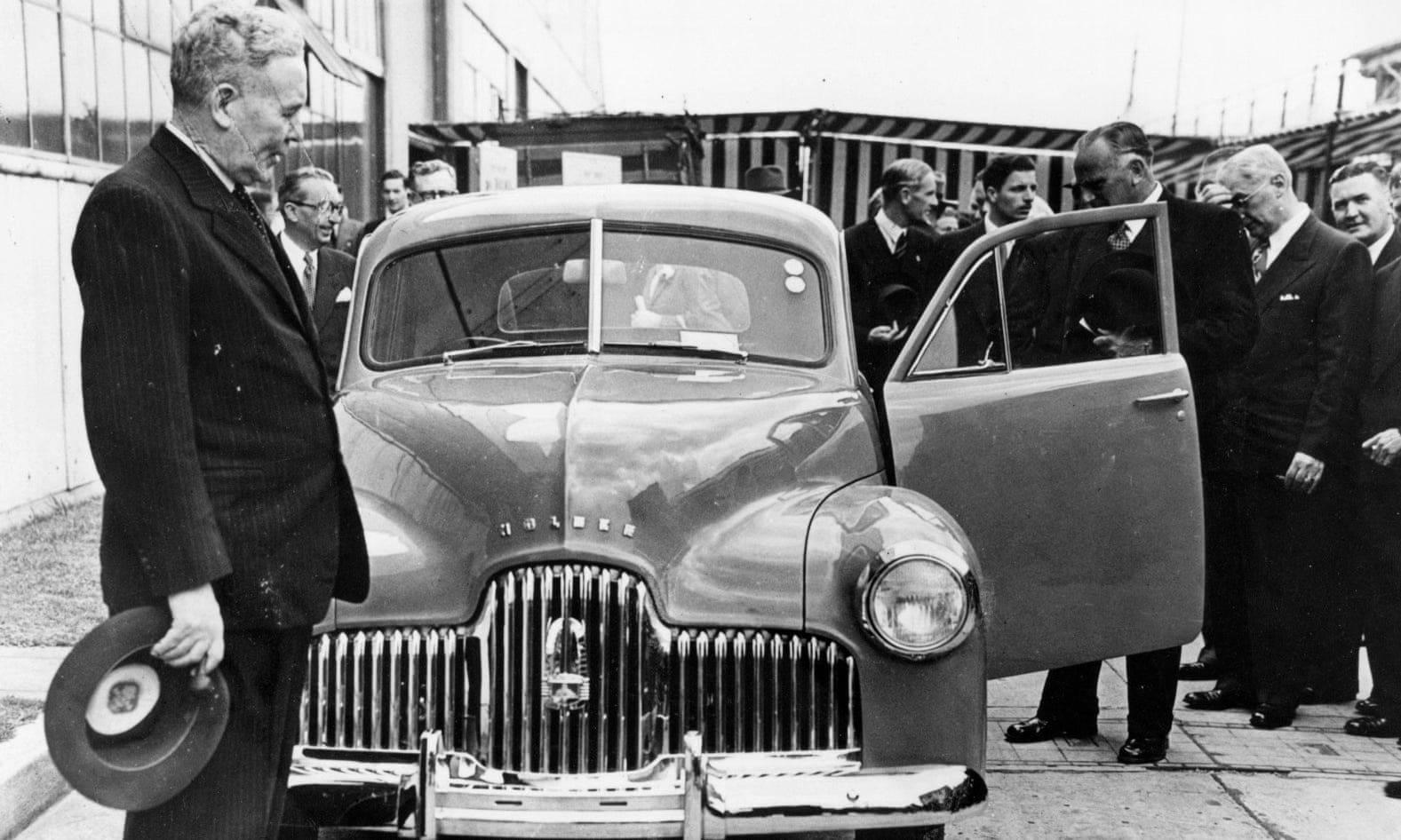 The first Holden was said to be Australian made for Australian conditions.  David Brown ponders on how good was it for the times and was it different from the opposition.

The best selling cars at the time were the Austin A40 Devon – a four cylinder 1.2 litre engine under 30 kW of power and the Morris Oxford with a slightly larger 4 cylinder.

The Holden had a 6 cylinder engine with 50% more power.  It was bigger, smoother, more comfortable and better performing.

It weighed one tonne, it was shorter than a current Corolla, a top speed of 130km.hr and average about 9.4 l/100km.

It took nearly two years of the average wage to buy.

One of the criticisms of Holden was that it kept building big, rear wheel drive cars to tackle the Australian conditions. David Brown, notes that hindsight is easy. [Read More]