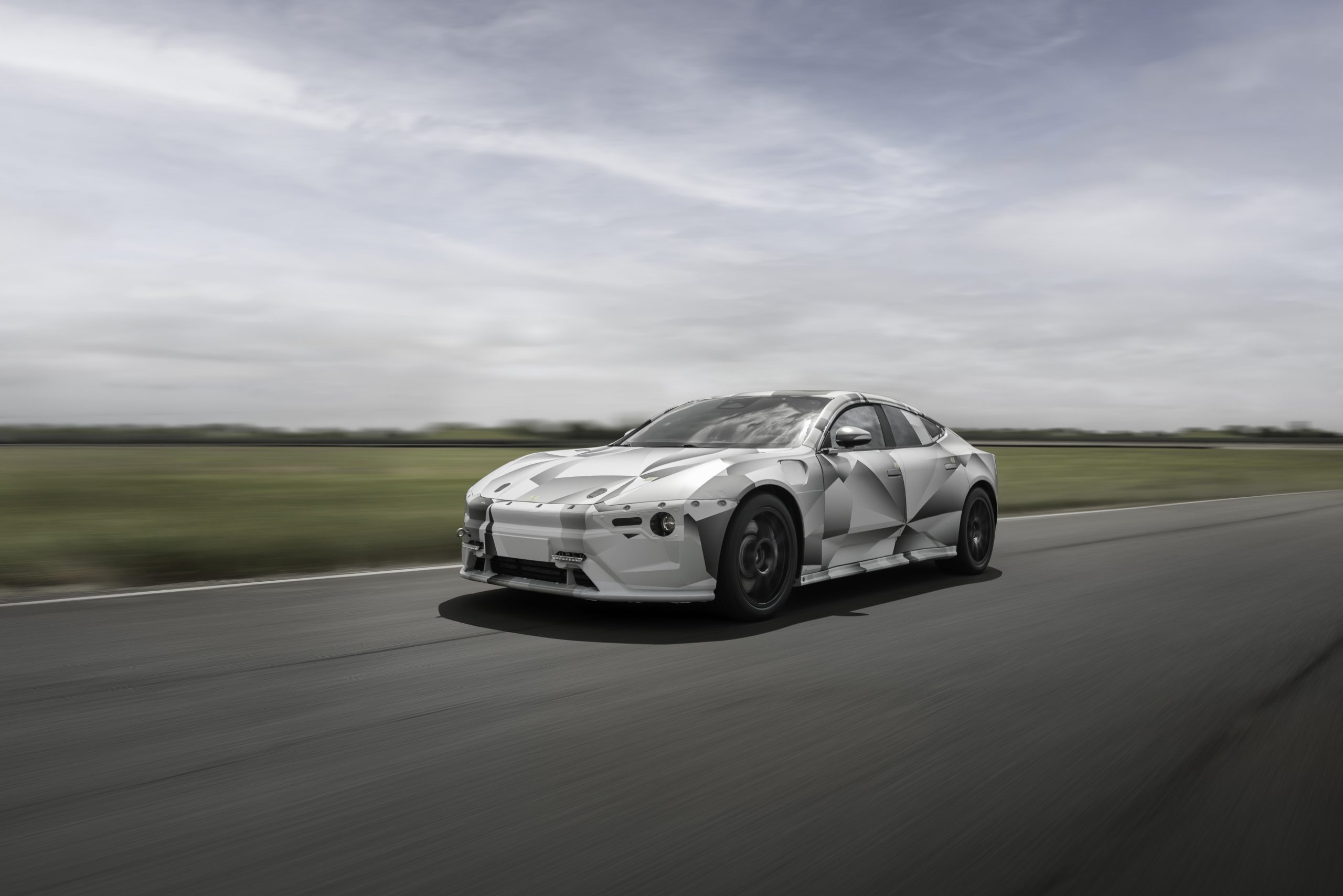 Polestar’s electric roadster concept and its existing product range will also be present.

“Goodwood is our favourite place to show our cars in an enthusiast environment,” comments Polestar CEO, Thomas Ingenlath. “This year, we are thrilled to showcase Polestar 5 going up the hill! Our UK R&D team is doing an amazing job developing the car, and we are proud to be able to highlight their hard work at this early stage.”

The Polestar 5 prototype will be stationed in the First Glance Paddock and complete several drives up the hill during the event. Polestar Precept, the concept car that is evolving into Polestar 5, will be on the main Polestar stand, together with Polestar’s electric roadster concept and the Polestar 2 BST edition 270.

The updated Polestar 2 will be positioned in Electric Avenue, and Polestar will again host its exclusive test drives adjacent to the main event area at Molecomb, where visitors will have the opportunity to book a Polestar 2 test drive on a closed route on site.

In line with the ongoing development of Polestar 5, the latest episode of Polestar’s YouTube documentary series, “Precept: From Concept to Car”, reveals the process of creating the production car’s interior.

Polestar intends to list on the Nasdaq in a proposed business combination with Gores Guggenheim, Inc. (Nasdaq: GGPI, GGPIW, and GGPIU), which is expected to close in June 2022.

Bentley Motors at this year’s Goodwood Festival of Speed,

Bentley Motors will continue the year-long celebrations of its centenary at this year’s Goodwood Festival of Speed, through a programme of displays and dynamic cars that will bring 100 years of extraordinary history to life. [Read More]

Bentley has celebrated four decades of handcrafting turbocharged grand tourers with a ten-car parade at the Goodwood Festival of Speed today. [Read More]