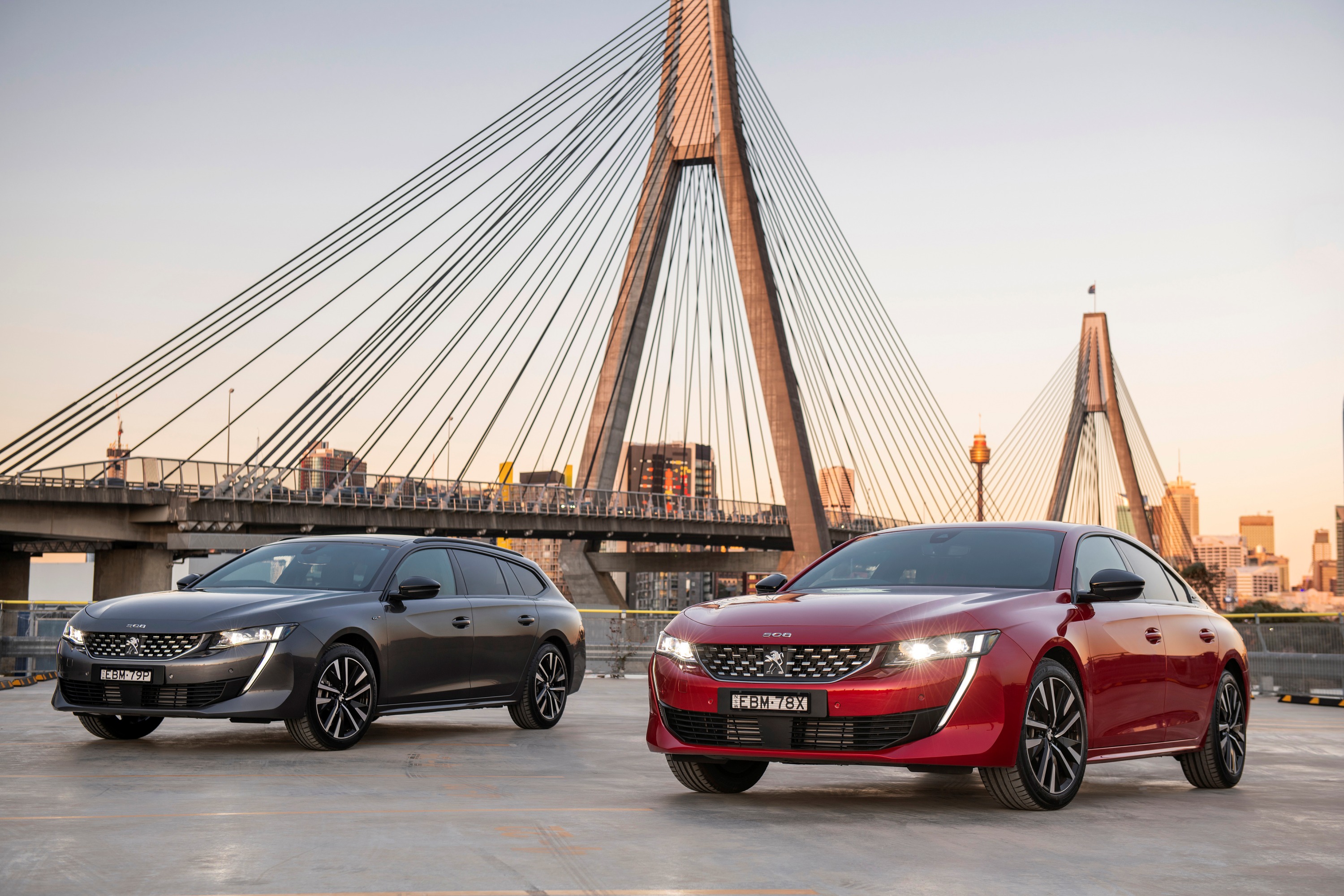 Peugeot’s highly-awarded, all-new 508 has arrived in Australia. The all-new 508 arrives with impressive credentials, having already amassed numerous design and motoring awards, including a ‘2018 Most Beautiful Car of The Year’ award. Rob Fraser went along to the launch

After a chequered history in Australia over the last few years, Peugeot is definitely back and the 508 solidifies its position. Offered in Australia in two body styles, a stunning fastback and the practical yet beautiful Sportswagon, which is my favourite. Powered by a 1.6L 4 Cylinder turbo petrol engine mated to an 8 speed automatic. It feels a touch underpowered off the mark, but simply hums along when on the move and has excellent chassis dynamics providing an engaging driving experience

Priced from a shade under $54,000 plus the usual costs and with a complete 5 year owner benefit package, there is some strong competition in a shrinking market segment, with vehicles such as the Mazda6 , VW Passat and Subaru Liberty not to mention the other European brands that are more expensive, but the 508 is definitely worth a drive.

About Rob Fraser 1332 Articles
Rob Fraser – General dogsbody & Director Rob is the founder of the business. He constantly mutters something about way too many red wines one evening being to blame. Often known for taking the 4WD in the driveway over the sports car, he has travelled pretty much everywhere in Australia and when he is bored goes for a drive. He first learned to drive on the farm in a left hand drive WW11 Jeep when he was 11, and was hooked on 4WDriving way back then. In addition to 4WD he is an avid motoring enthusiast and has maintained a strong interest in the industry ever since his teens. He has owned way too many cars in his time as well. Having previously lived at the top of corporate life he retired in 2000 and hasn’t put a suit and tie on since. Cars are his passion so why not have a business doing what you love he figures. He has towed either a caravan or camper trailer to most parts of Australia, has run guided tours for camper trailers’ and instructed drivers in off road towing.
Website

My view of Infiniti was transformed, as if by magic, by the first kilometre in the Q50. The looks, the cabin, the electronics, all fabulous. The icing on the cake is the stellar performance. [Read More]