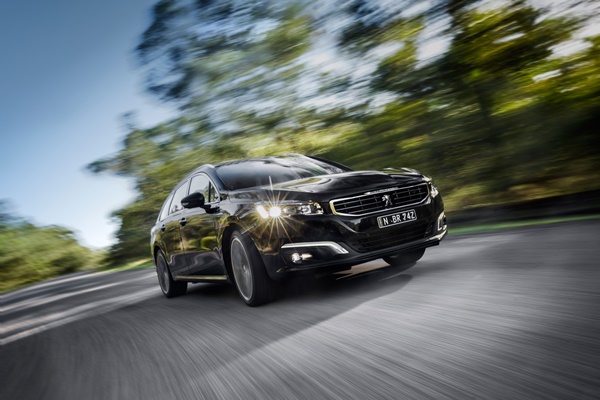 Peugeot Australia has launched its repowered, Euro 6-compliant 508 GT range with sharper pricing, reduced fuel use, increased driving range and lower prices. Based on official fuel use figures, the 508 GT sedan will offer a driving range of 1636km* from a single tank of fuel, with the GT Touring offering a 1565km driving range.

The driving range is substantial enough for the vehicle to cover the following on a single 72L tank: 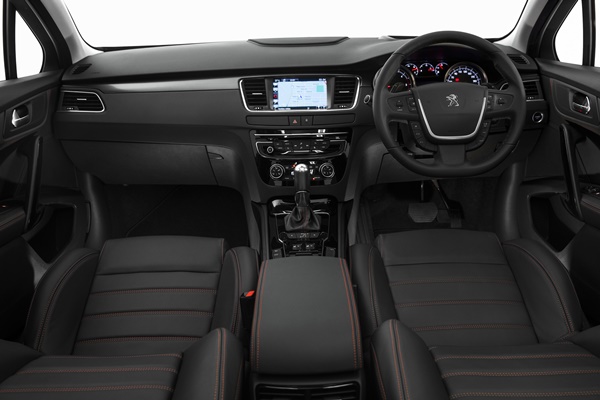 Compared to the outgoing Euro 5 turbo-diesel 2.2-litre four-cylinder the new drivetrain slashes fuel consumption to 4.4-litres of fuel per 100km (down 1L per 100km), reduces C02 emissions to 114g per-kilometre (previously 140g/km) yet maintains a sub-9 second sprint to 100km/h.

“Peugeot has over 125 years’ experience in engine, transmission and drivetrain technology, and this new generation of Euro 6 powerplants prove Australians can have their cake and eat it too, with the power, performance and economy demanded by local customers. 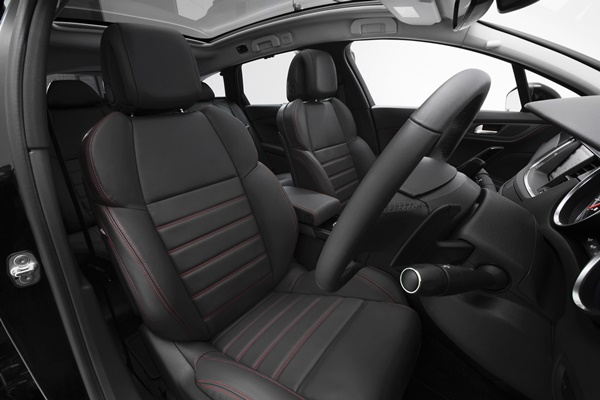 “Peugeot has always been highly regarded for our ability to deliver, refined, frugal and powerful engine combinations that can traverse the country and with a 1600km range. And the 508 GT maintains that legacy.

“The 508 GT signals a shift to Euro 6 engines across as many of our vehicle lines as quickly as possible, with the 208 range the next beneficiary of Euro 6 powerplants,” said Startari. 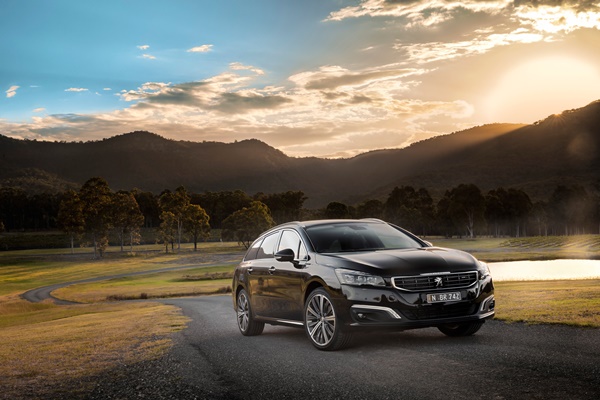 The roll out of Euro 6-compliant engines will be driven by the adoption of PSA’s efficient and powerful range of turbocharged PureTech petrol and BlueHDi diesel engines.

In 2014, Peugeot globally offered 20 vehicles at the lowest levels of CO2 in the world in their power class, placing the marque in the top three of the European CAFE rankings with a record average of CO2 emissions at 109.5 grams of CO2 per-km.

Bentley has created a carefully curated selection of exquisite materials for the EXP 100 GT concept car. The collaborations, many of which also help protect the tradition of British craftsmanship, put sustainable innovation to the forefront. [Read More]