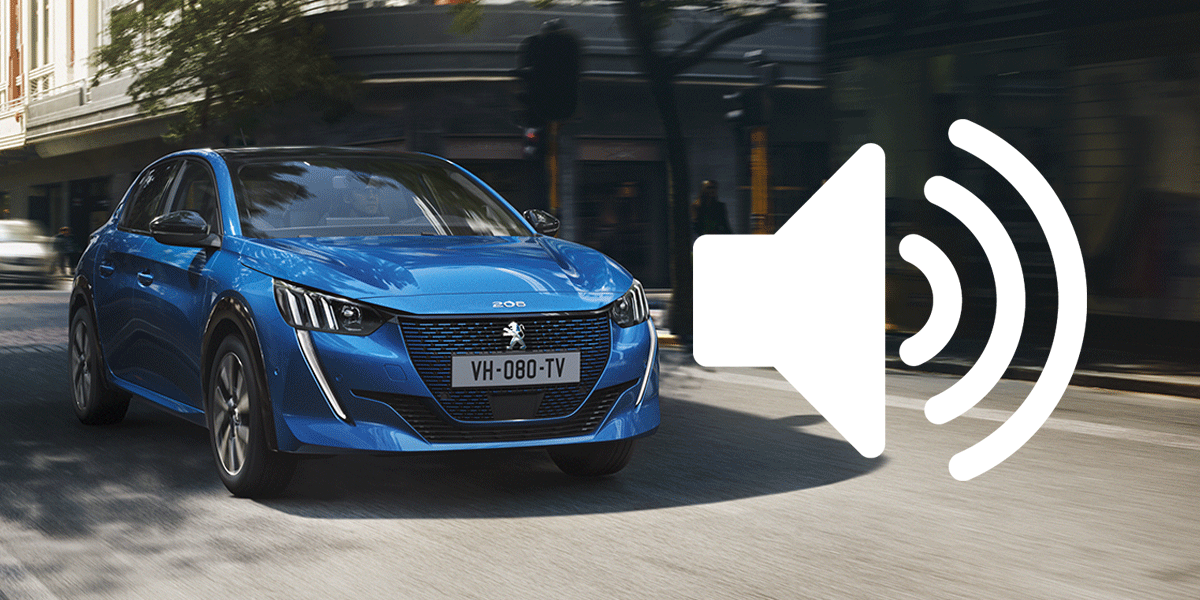 The rules do not cover motor bikes or scooters. A vehicle only needs to make a noise if it is traveling under 19 kilometres per hour or when reversing.

There are no specifications on what the sound should be,

Citroen’s stubby, cube like concept the Ami-One plays a cheery tune, whereas Mercedes-Benz have commissioned the American Rock band Linkin Park to give its EVs a dose of rock.

Perhaps anything other than Greensleeves.

Jaguar Land Rover have just shown a new concept car its Project Vector. David Brown spoke to Dr Tim Leverton in his UK office about why JLR is focusing on more than just selling vehicles to individuals and corporations. [Read More]