Peugeot 508 GT Fastback – Last week we bought the news of the hugely powerful Audi RS7 that was wrapped in an elegant 4 door fast back sedan body. But with a price tag in the order of a quarter of a million dollars. 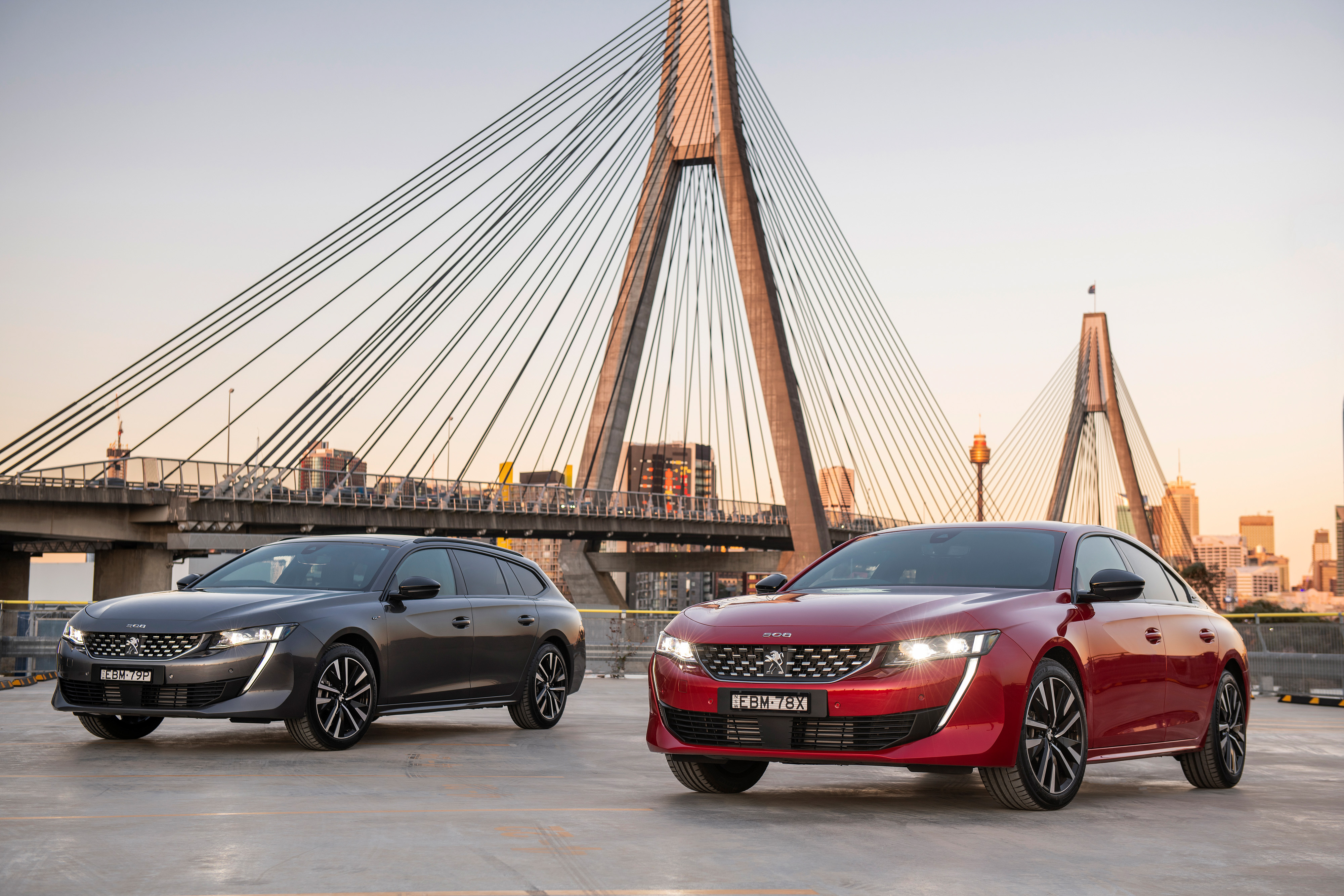 Peugeot has a similarly styled sedan.

It is not nearly as powerful but it is still a very good example a vehicle that portrays a very distinctive appearance.

By today’s standards it has reasonable but not outstanding power from a 1.6 litre turbocharged petrol engine giving 165 kW and 300Nm of torque which is sufficient for comfortable city driving and non-urban touring. Its advantage is a tare weight of only 1385kg. 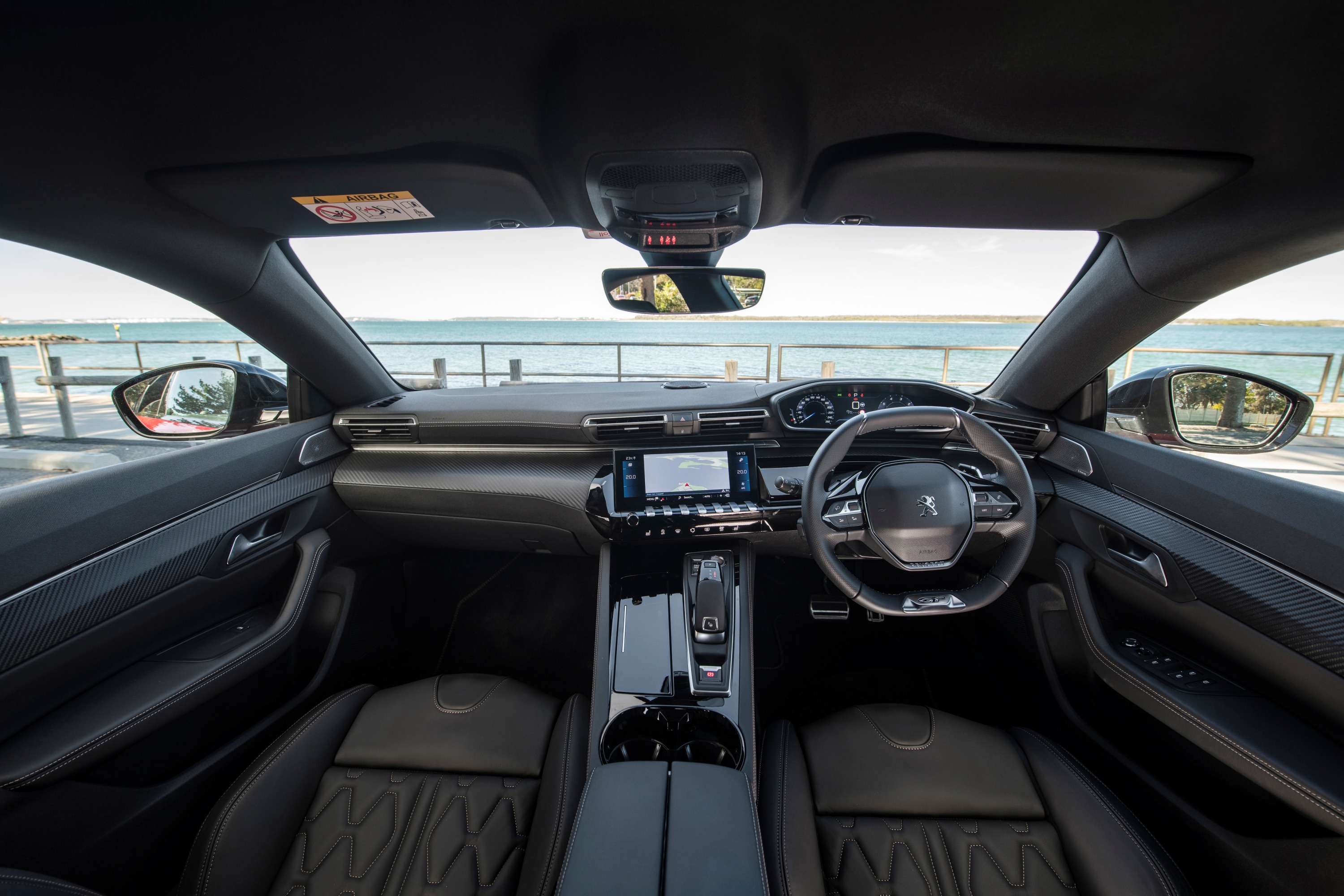 With an 8-speed automatic it comes together for a very credible combined fuel consumption rating of 6.3 l/100km

It reflects it European heritage by meeting Euro 6 pollution standards.

Currently the Peugeot 508 fastback is priced from around $57,500 plus on roads. 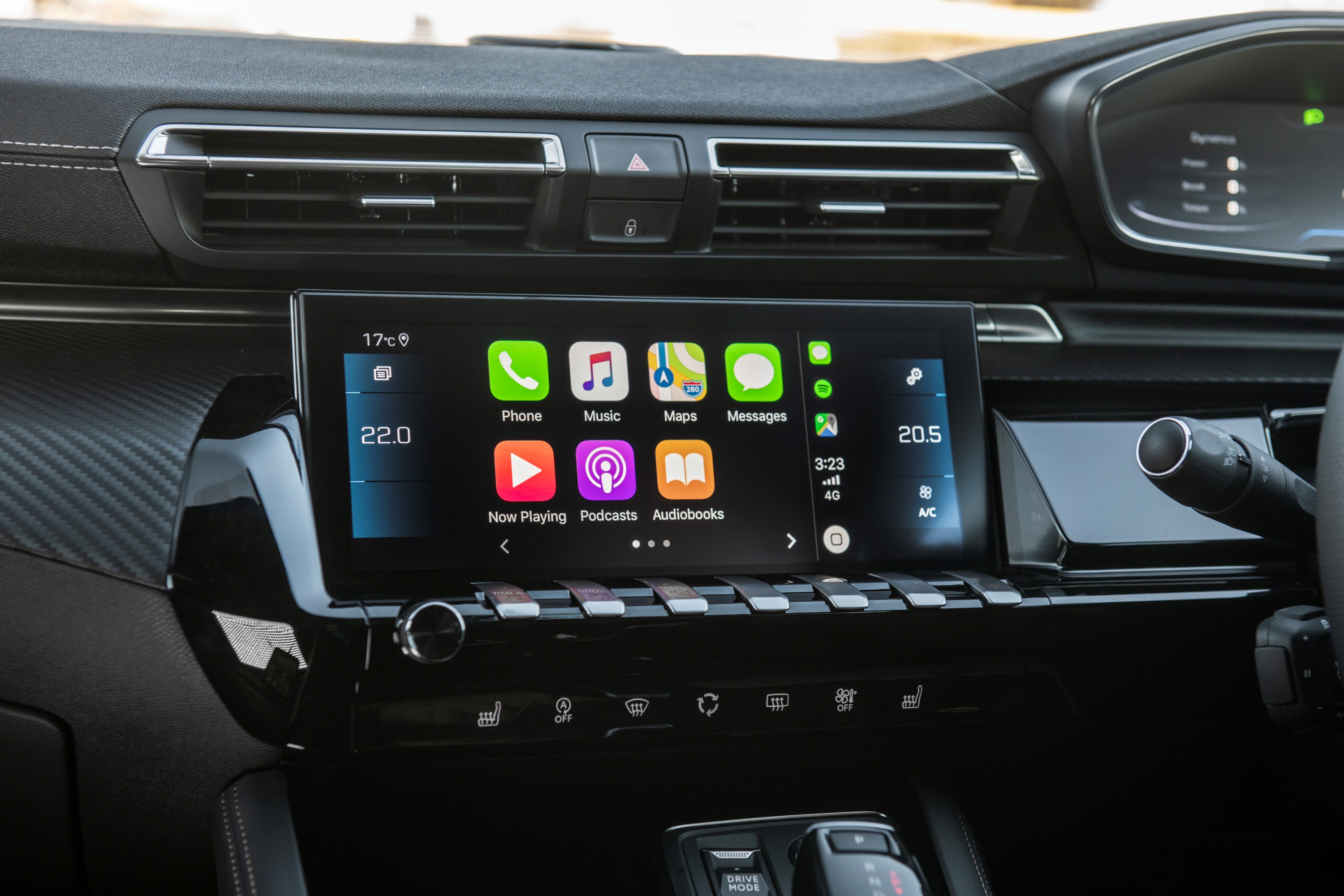 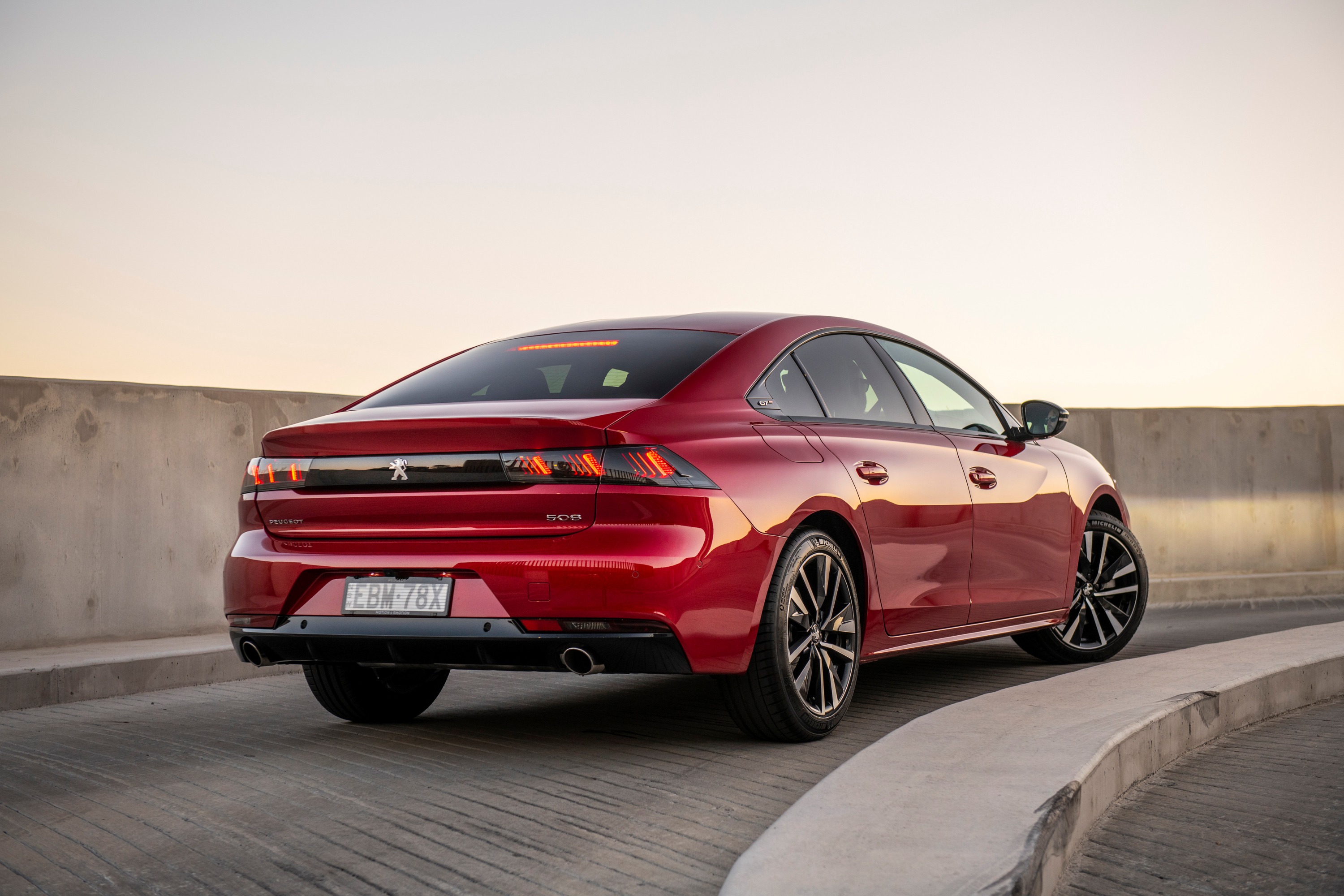 Peugeot has recently launched an updated 508 and 3008 range that had local repositioning at the forefront of their minds. Peugeot has added extra features, boosted value and kept the prices down. [Read More]

Toyota’s all-new Camry sedan, has undergone a dramatic redesign from bumper to bumper that results in a premium, high-quality car focused on performance and technology. David Brown Reviews. [Read More]