Hello and welcome to Overdrive, where we embrace the glories of motoring and transport. I’m David Brown

Brian Smith and I discuss the new three-wheeled Morgan 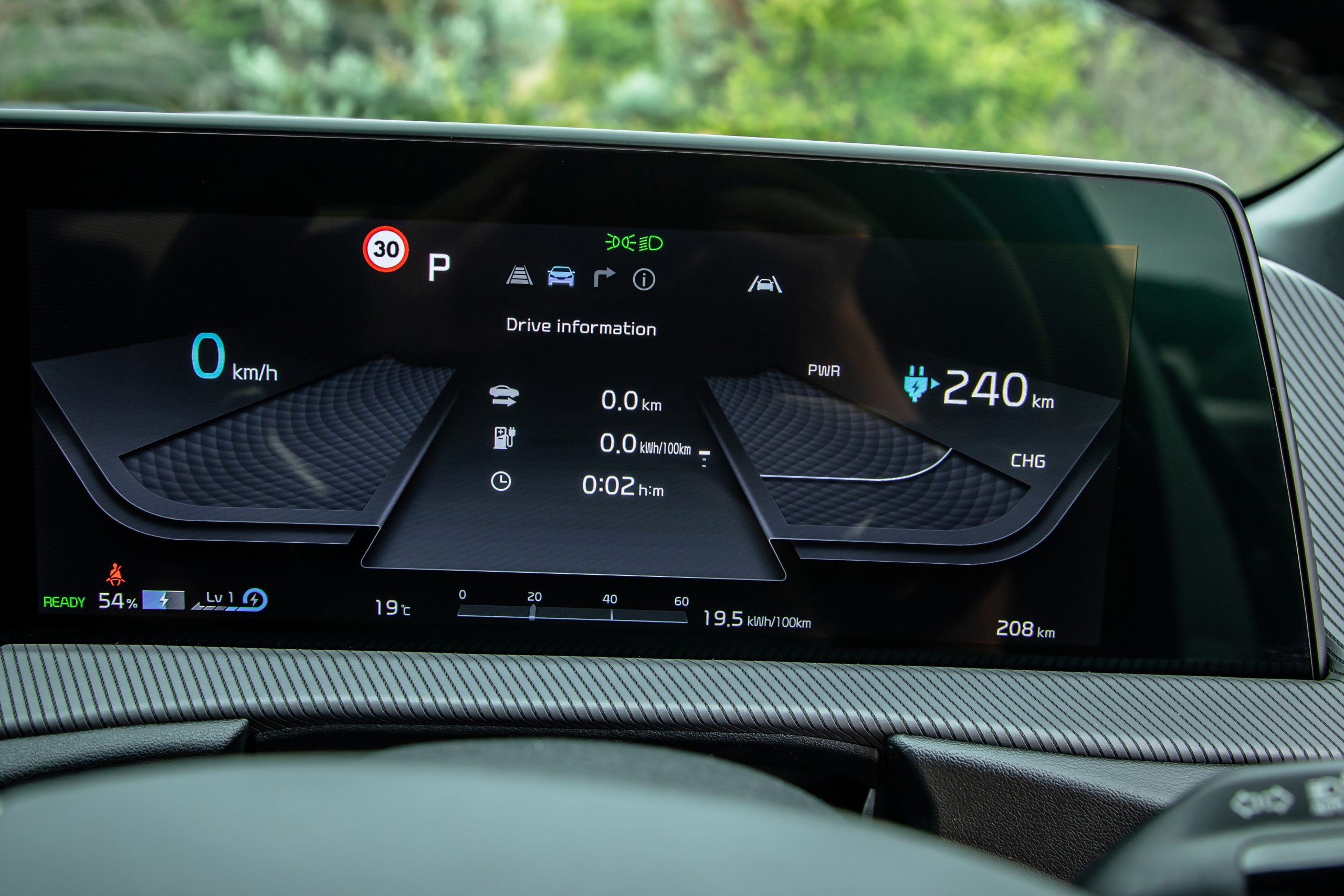 The NSW government through their police department issued a press release saying that with the boom in second-hand car sales, due to supply difficulties with new cars, there has been a fourfold increase in fines issued for odometer fraud.

The numbers are not big – they have risen from 22 to 76 in a year which by our calculation is nearer to a three-fold increase rather than a four-fold jump as claimed, but any fraud is a bad thing. 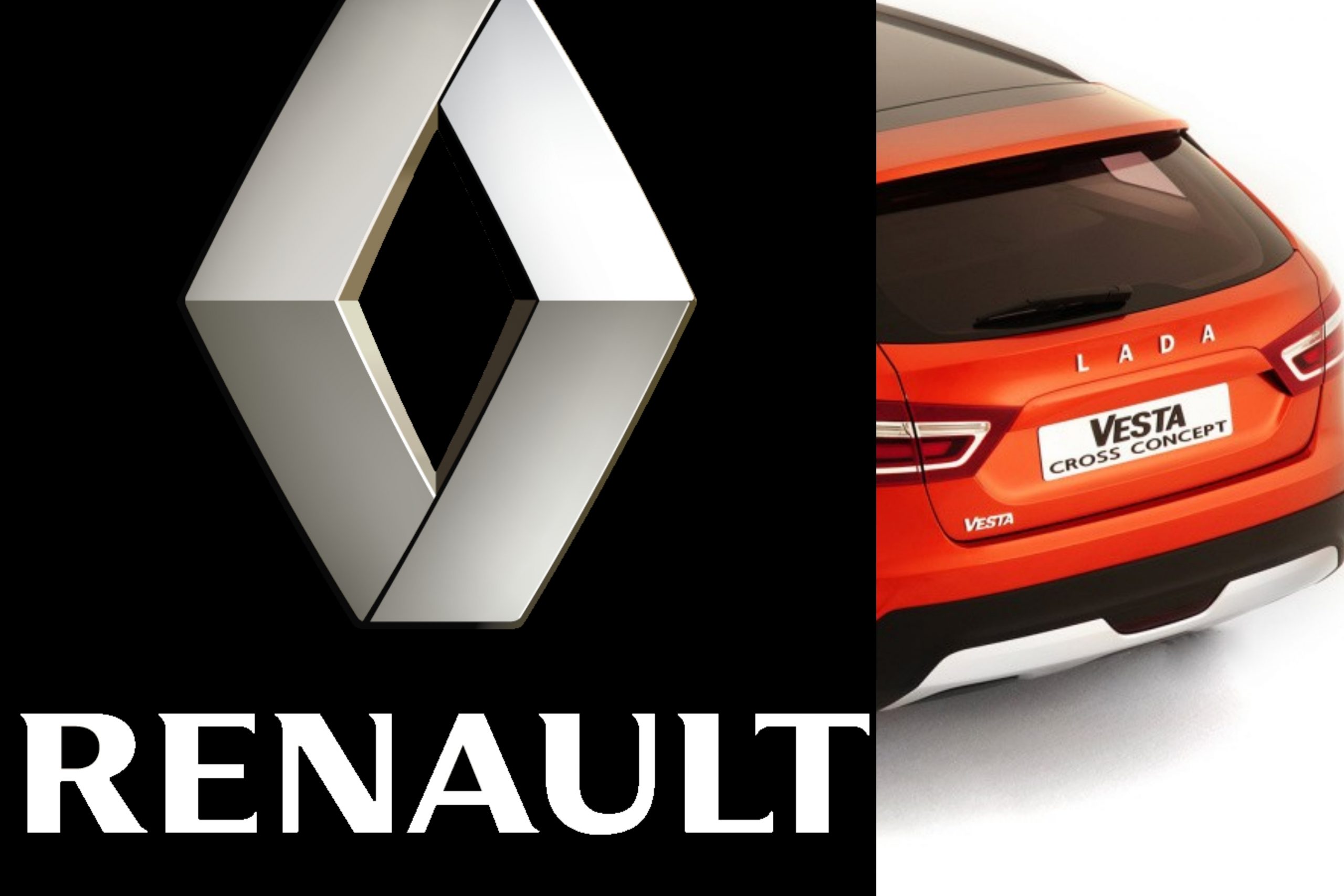 The Renault Group has suspended its activities in its manufacturing plant in Moscow In regard to its 2/3 stake in AVTOVAZ, the Renault Group is assessing the available options

Avtovaz sold 350,000 vehicles in 2021, making profits before tax of the equivalent of $273 million AUD for Renault – or about 12% of its earnings that year, but it has been reported that the Russian activities accounted for half of Renault’s profit in 2021 after the company made loses in the two previous years.

They have revised their 2022 financial outlook lowering the expected operating margin from 4% to around 3%. And lowering its anticipated free cash flow

Renault which is majority-owned by the French Government and some other French businesses were heavily criticised by Ukrainian president Volodymyr Zelensky and members of his government for not decisively ceasing operations and not acting sooner. 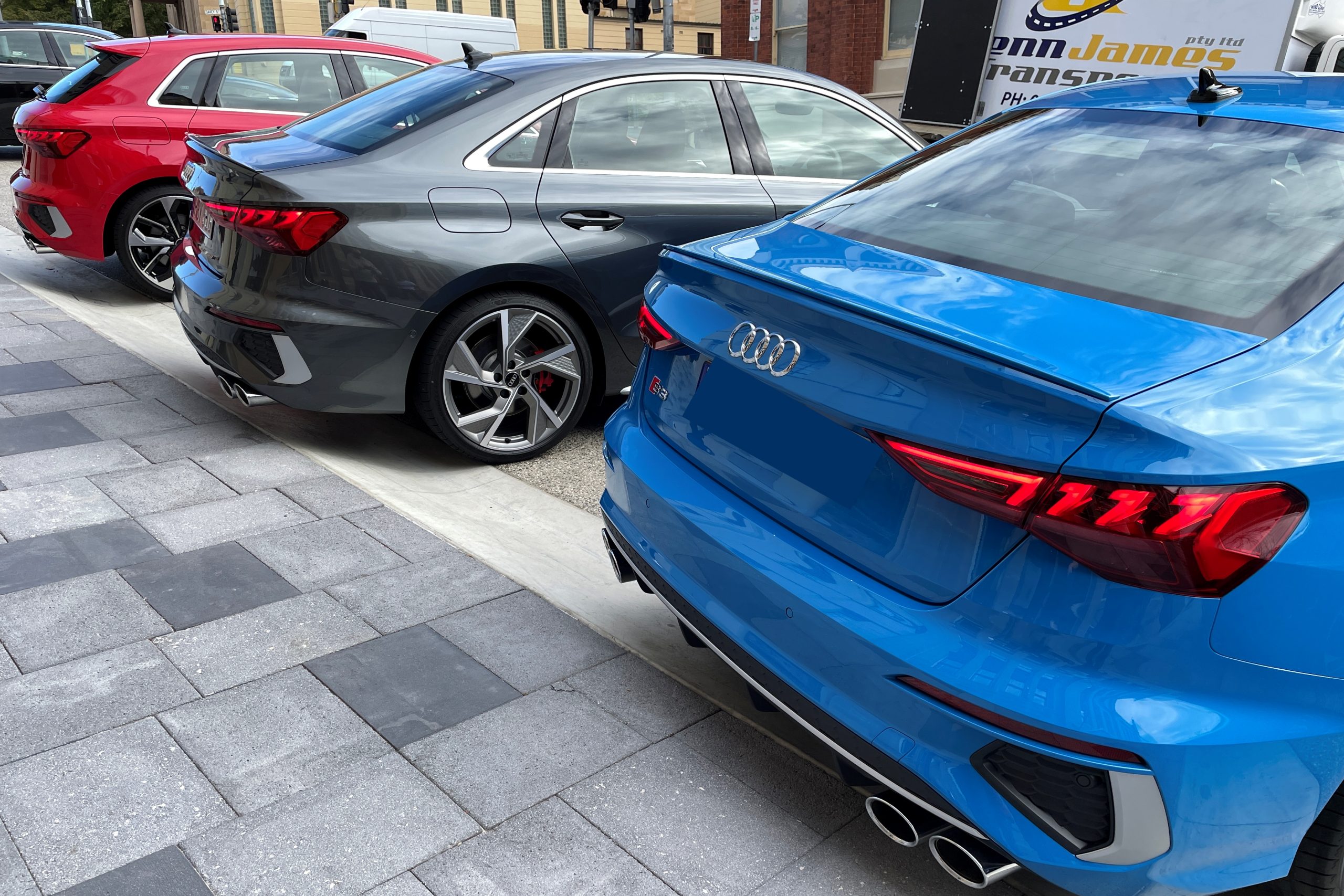 Audi is hoping to reinvigorate its sales in general and its A3 passenger car sales in particular with the release of new models.

The A3 range includes the hot hero car version; the S3

The new S3 comes with the same power train set up for two body shapes: a sedan and a Sportback.

With some features that are now standard rather than being part of option packs and prices starting at $70,700, Audi is pitching at premium features and more performance with less emphasis on optional extras.

The A3 including the S3 is classified in Australia as a small car along with the Mercedes A and B Class, the BMW 1 and 2 series, and the Mini Clubman

The four-cylinder petrol engine delivers maximum torque across a broad range of between 2,000 and 5,450 rpm, while the rated power output comes in at the high end of 5,500 remaining constant up to 6,500 rpm. 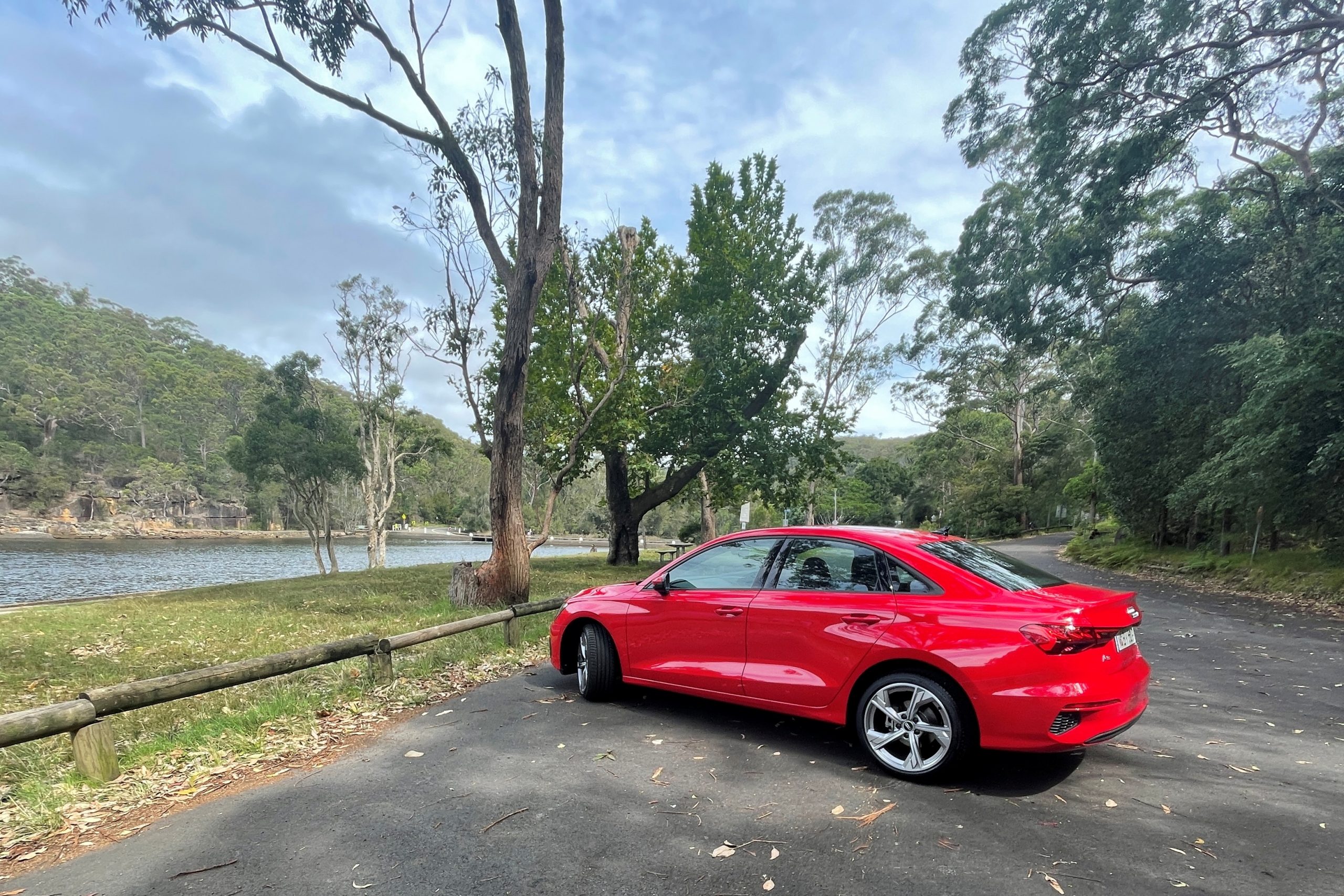 While Audi first showed its S3 sedan and Sportback they also have less energetic siblings the A3. There is a choice of two engines a detuned 2 litre called the 40 TFSI and the smallest engine, the 35 TFSI that has a 1.5 litre turbocharge 4 cylinder with a mild hybrid electric technology running on a 48V system.

Mild hybrids are hardly noticeable and seem like a lot of effort for the little result but to its credit, the S3 gets 7.4 litres per 100km fuel consumption of 5 litres/100 km.

The dashboard told you when under minimal power it was shifting into two-cylinder mode to enhance it fuel consumption.

Not surprisingly it was a much more sedate car to drive but it still handles very well. But you were less engaged with the vehicle. The A3 felt a bit like driving by numbers compared to the drive-by feel as is the case with the S3. With little exhaust noise, you are much less conscious of the gear you were in and in fairness you left that all up to the vehicle; using the paddles did not produce the perceptive and precise response that made the S3 such a driver’s car.

Originally broadcast 26 march 2022 across Community Broadcasting Association of Australia (CBAA) and Torque Radio affiliated commercial radio channels and has a weekly audience of over 450,000.

Hello and welcome to Overdrive, a program that looks at the latest trends in motoring and transport for serious and not so serious issues. [Read More]

Overall the Jeep Cherokee Trailhawk is actually outstanding. It is a little old now but still relevant in the market today. [Read More]