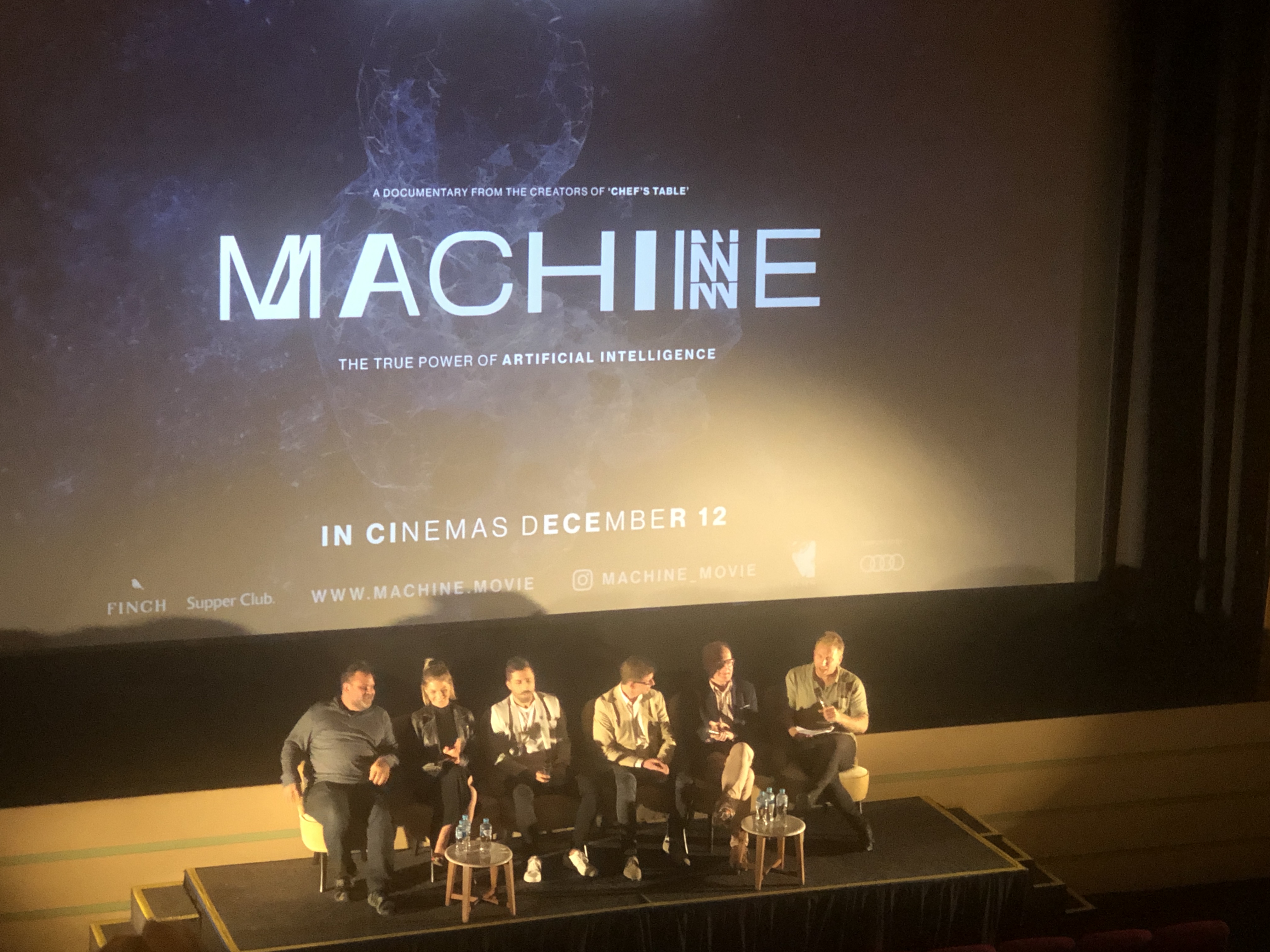 Our roving reporter David Brown has attended a film premiere about the serious subject of artificial intelligence including the role of autonomous vehicles.

Audi has been part of a just released documentary film, The Machine, The film explores artificial intelligence.

The produces talked to Audi as a good example of how technology will not just make the current things we do, easier, but it could change our behavior and the very shape of our cities.

Most people see autonomous vehicles as a case of machine learning. You develop a system to recognise and respond to known on-road situations.

But while artificial intelligence might have the usual inputs about road widths, sign posts etc.  but also things like emotions that have been fed in from art and literature to be considered in the analysis.

Then it might develop a mind of its own.

About David Brown 181 Articles
David’s boyhood passion for motor cars did not immediately lead to a professional role in the motor industry. A qualified Civil Engineer he specialised in traffic engineering and transport planning. What followed were various positions including being seconded to a government think-tank for the planning of transport firstly in Sydney and then for the whole of NSW. After working with the NRMA and as a consultant he moved to being an independent writer and commentator on the broader areas of transport and the more specific areas of the cars we drive. His half hour motoring program “Overdrive” has been described as an “informed, humorous and irreverent look at motoring and transport from Australia and overseas”. It is heard on 22 stations across Australia. He does weekly interviews with several ABC radio stations and is also heard on commercial radio in Sydney. David has written for metropolitan and regional newspapers and has presented regular segments on metropolitan and regional television stations. David is also a contributor for AnyAuto
Website