Hello and welcome to Overdrive a cars and transport program where you don’t have to be a rev head to enjoy it.

The U.S. Postal Service is adding seven electric delivery trucks to its fleet in California.

The 1.5-ton delivery trucks are based on a Ford E-450 chassis.  When converted to electric power they have a range of up to about 140 km and a top speed of 100km/hr which is enough for a daily mail delivery

The community benefit is that they produce no local pollution from the tail pipe and they are much quieter.

It is estimated that each truck will save between $4,000 and $6,000 a year on fuel costs and more than 37 tons of greenhouse gas emissions over the one year trial period.

Renault and Nissan have said that they will continue their alliance they entered into in 1999 even though the architect and longtime chairman and CEO, Carlos Ghosn is under arrest and has resigned from the French carmaker.

Soon after being arrested in November 2018, Ghosn was sacked by Nissan

Mr Ghosn faces three charges in Japan of financial misconduct, including understating his income and aggravated breach of trust. He denies any wrongdoing but could remain in custody for months after his application for bail earlier this week was denied despite his promise to wear an electronic tag to secure his release.

Ghosn has been reported as saying that his arrest in Japan was the result of a “plot and treason” against him by executives who opposed his plans to integrate Renault, Nissan and Mitsubishi

No need for safety drivers in AVs, says UK government 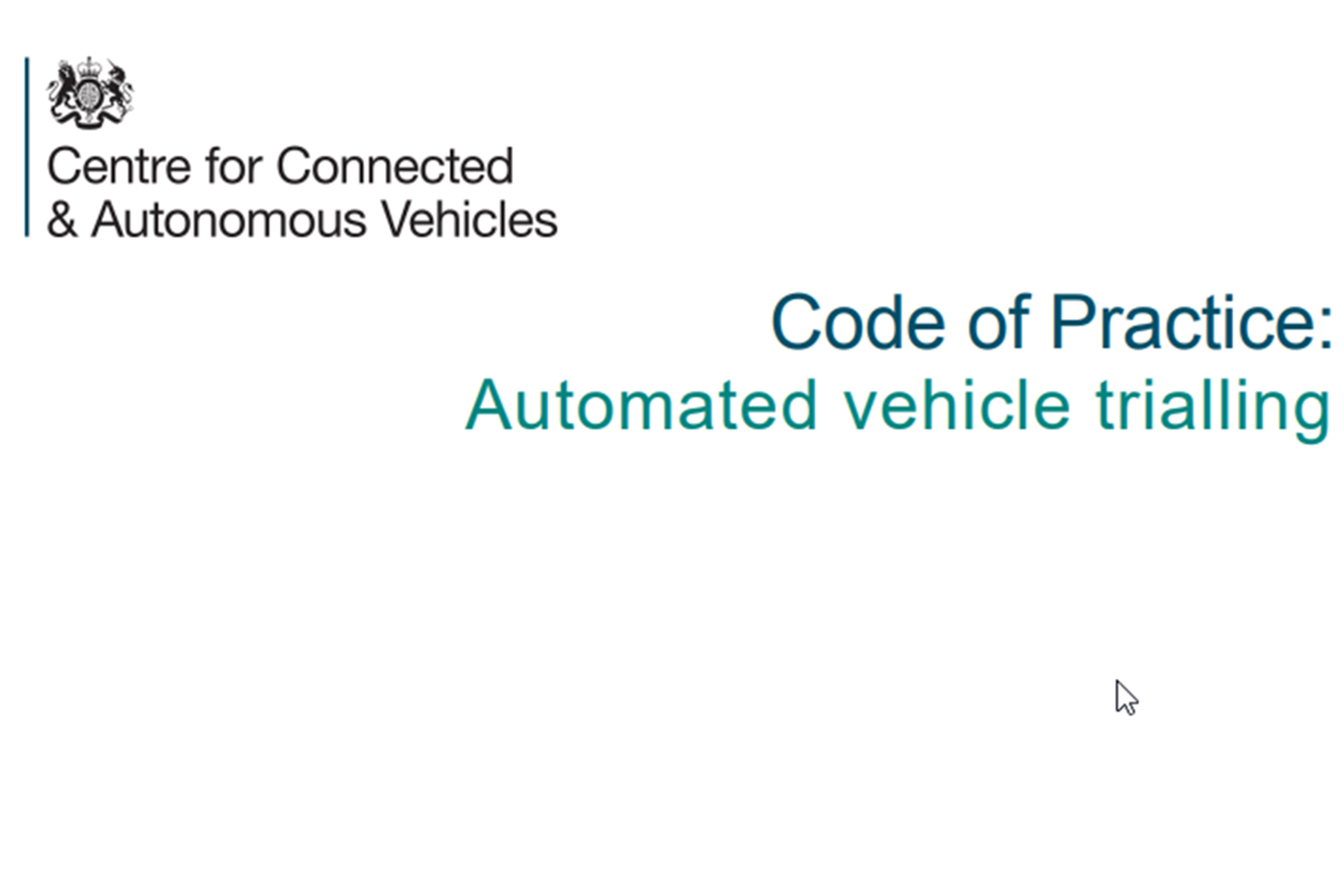 The UK Government has developed a Code of Practice for conducting trials of automated vehicle where you do not need to have a backup safety driver in the car.

But you still need to have human oversight.

The code says “During automated vehicle trials on public roads or in other public places, a suitably licensed and trained safety driver or safety operator should supervise the vehicle at all times, ensuring the vehicle is observing traffic laws, and should be ready and able to over-ride automated operation if necessary. The safety driver or operator may be outside of the vehicle, as long as they have the necessary capability to be able to resume control of the vehicle.

The Government says it is a world leader in automated vehicle development and they are pushing hard to keep that position.

Not surprising as the UK’s market for connected and automated vehicles is estimated to be worth $90 billion AUD by 2035.

The government has commitment to have fully self-driving vehicles on UK roads by 2021, as part of the government’s modern Industrial Strategy.

In Queensland the local government has allowed a trial of up to 500 Lime e-scooter rentals in Brisbane. While sources suggest that over 100,000 users have made over 300,000 trips since the mid-November launch there are many who are still concerned about scooters travelling at speed or being left strewn on footpaths.

It’s a problem that is being aggressive challenged overseas.  Disability Rights California with law firm Neil, Dymott, Frank, McCabe & Hudson, have filed a class action on behalf of people with disabilities.

They said that “proliferation of scooters has occurred in an unregulated and haphazard fashion”.

The suit challenges the failure of San Diego and private scooter companies to maintain accessibility of the city’s public sidewalks, kerb ramps and cross walkways for people with disabilities. They are seeking an Order prohibiting the scooter companies from operating on public walkways thus denying access to San Diego’s disabled residents. 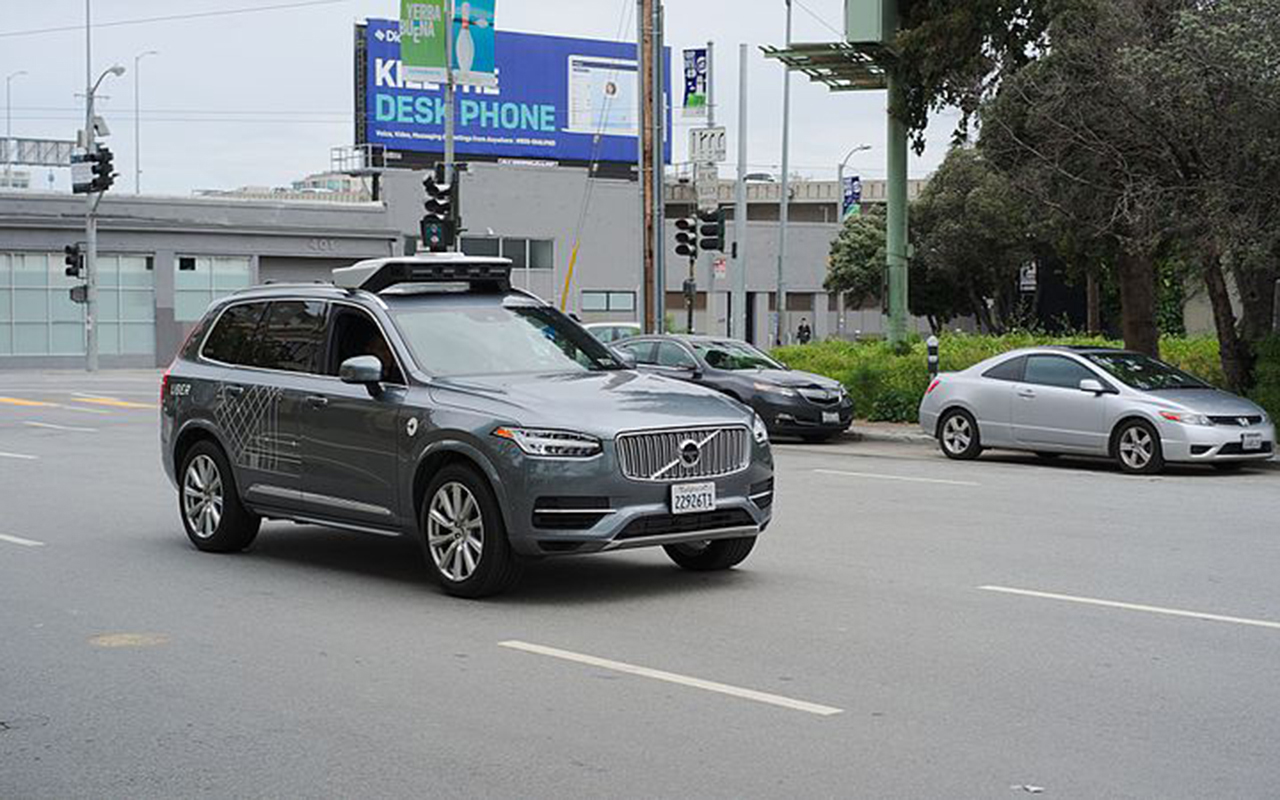 Governments are developing ways to try and control Uber and other similar ride-hailing services.

Uber’s on-again off-again service in Barcelona is now off again after new regulations were passed by local authorities.

The firm’s first foray into the country didn’t last long, because it tried to offer its service through any driver, much as it operates in the U.S.

In March 2018 they returned to Barcelona as a fully licensed ride-hailing service but now new regulations have caused them to again withdraw.

The new rules now require passengers using ride-hailing services to wait at least 15 minutes after booking a ride before they can be picked up.

The government is seen as responding to pressure from the taxi industry which has conducted industrial actions in a number of Spanish cities including the capital Madrid.

Welcome to Overdrive, a program that digs up all sorts of information about the world of motoring and transport. This week we are in Adelaide at the Australia Institute of Traffic Planning and Management National conference. I’m David Brown [Read More]

Kia Motors today takes the wraps off the all-new Kia Sportage, with an attractive, all-new interior and exterior design, a host of advanced new technology features and greater quality. The all-new Sportage will make its global debut at the Frankfurt International Motor Show on September 15, 2015. [Read More]