Welcome to Overdrive, a motoring and transport program where facts are important but so is passion and opinion. I’m David Brown with an alternative view of the Automotive world

New Range Rover: some clever things as well as performance and style 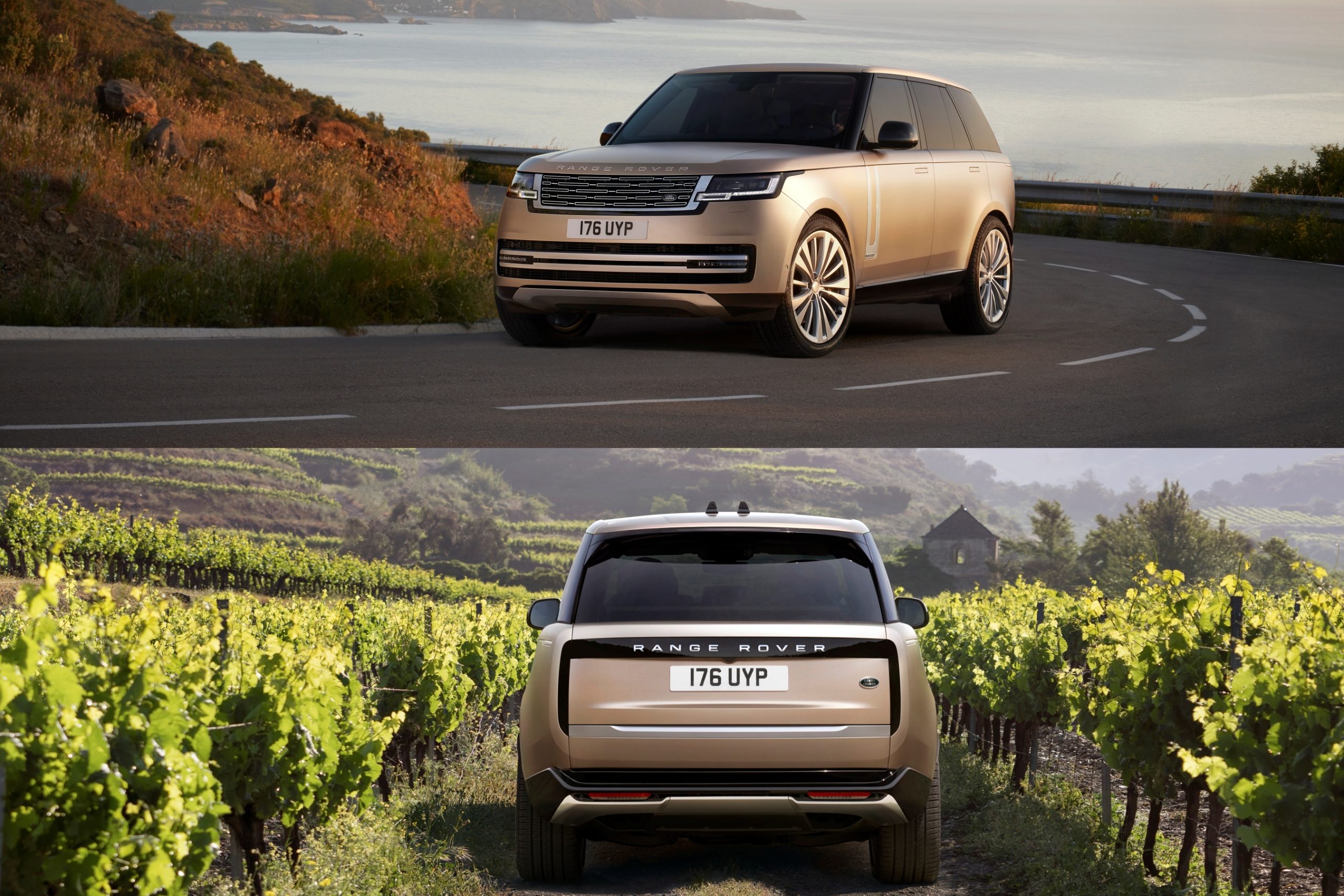 London has extended its ultra-low emission zone, where vehicles have to meet modern emission standards or pay a $23.00 daily charge. This includes cars, motorcycles, vans and specialist vehicles and minibuses and is in addition to any Congestion Charge.

James Scrimshaw from Jaguar Land Rover says that the just announced new Range Rover plug in hybrid has a system to help ensure you are running on batteries in such areas.

“The vehicle can also understand geofencing, so it will know when it’s going into a low emission zone and will switch over to electric zone. If it knows you going in that direction, it will turn on the engine beforehand. If you are running down on your electric power to ensure that you can drive around that zone just in pure electric until you leave and the injured may start up again after you leave. So it’s very intelligent. Things are moving along very quickly in that way, especially in the UK. 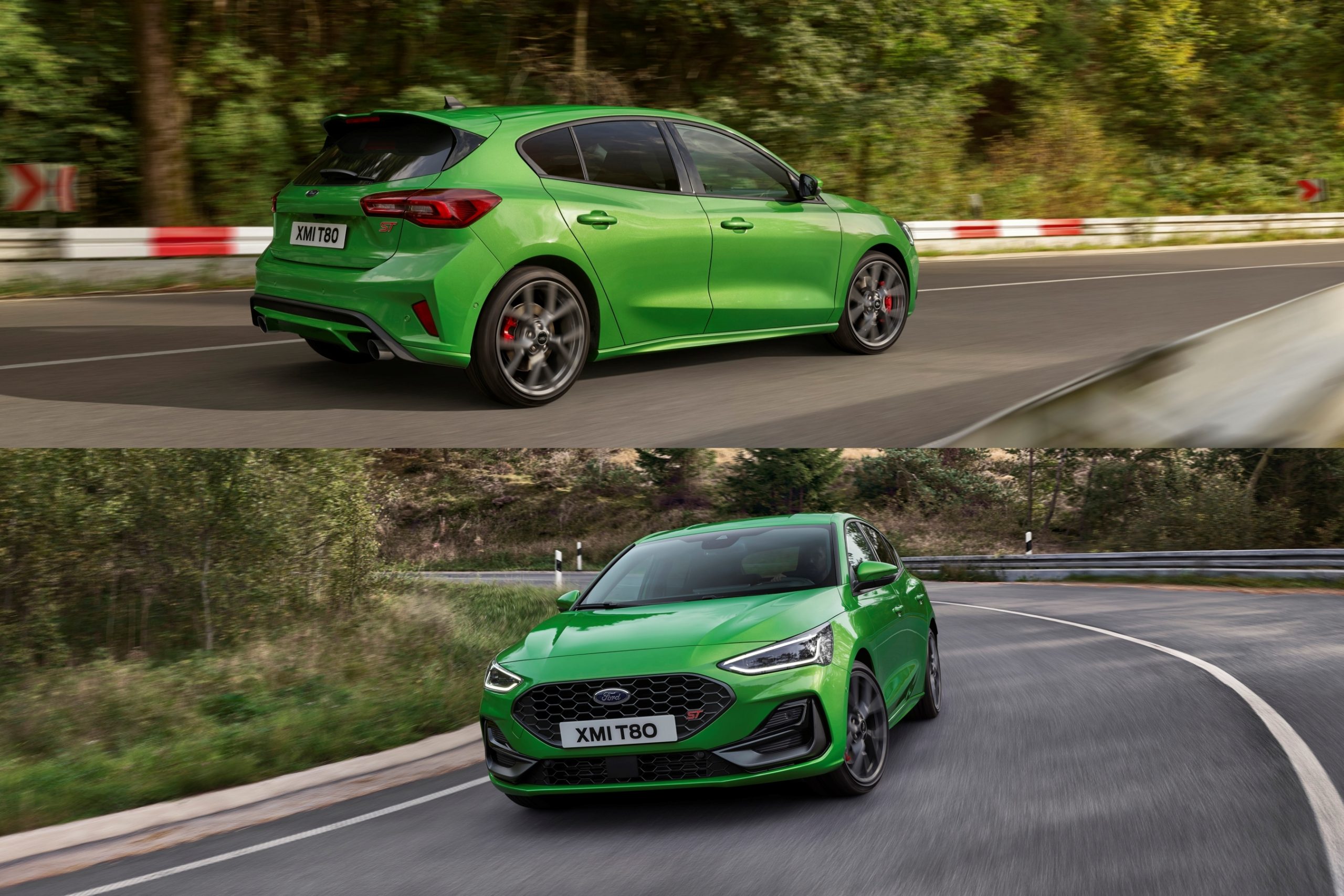 Car companies often help organise track days for their customers. Ben Nightingale, Ford’s Communication Manager in Australia has seen these events flourish with the removal of lockdowns in some states.

“They’re fully subscribed in terms of their track days to the point where they’re actually hosting track nights from four to five p.m. on in the afternoon, you can go to the track and drive your car off to work on the lights in a safe, controlled environment. You know, test its performance, which is definitely something you’re unable to do on the road and then drawing home. So it’s definitely something we’re seeing more and more

I think you’ll find, generally speaking in most in most capital cities, that each of the sort of racetracks busier than they’ve ever been. And I know that’s the case for Sydney Motorsport Park. I believe Queensland Raceway, 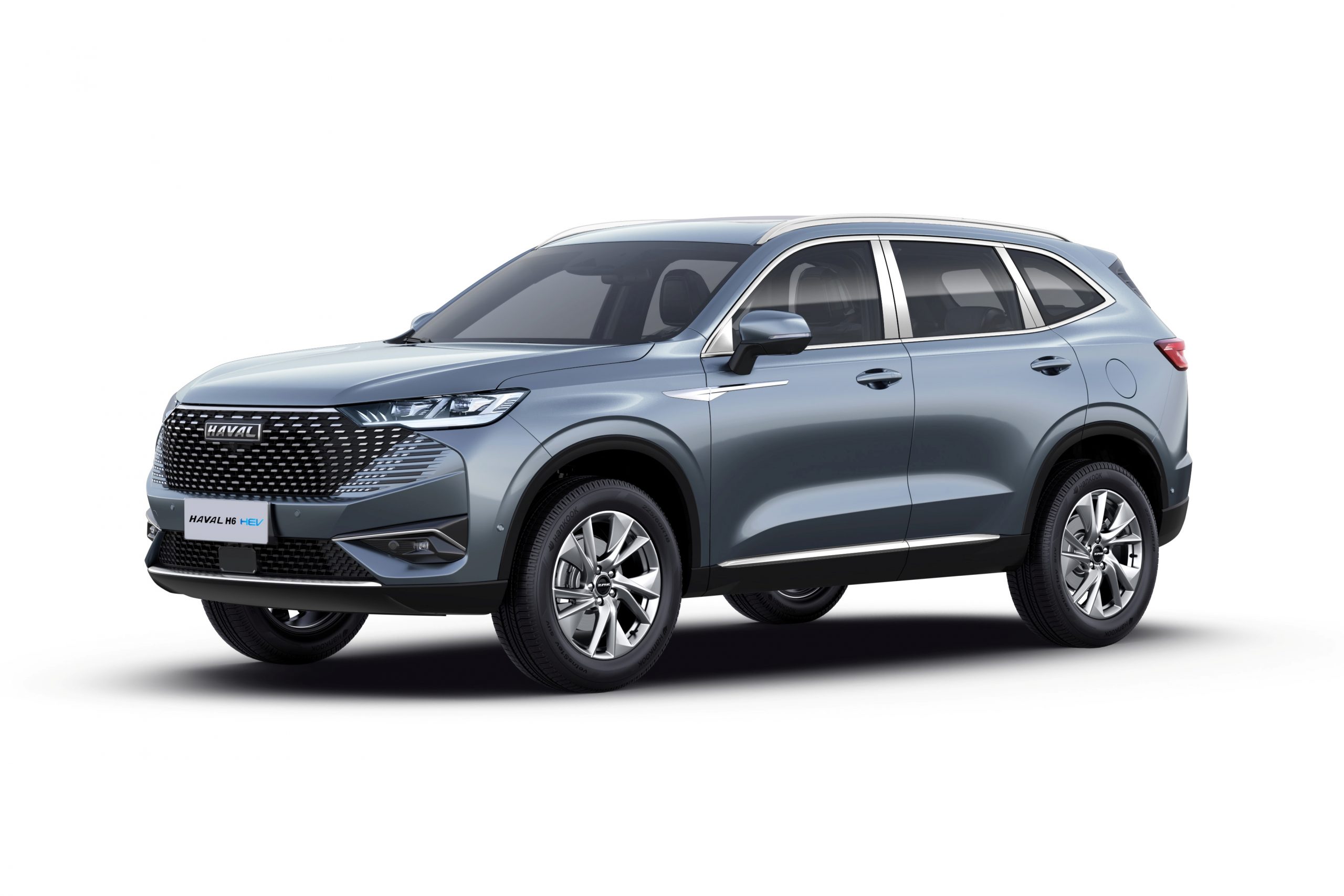 Great Wall motors produce Haval SUVs and will expand their range in early 2022 with a H6 Hybrid.

Their H6 is classified as a medium-sized SUV and has more than tripled its sales this year, but the category is still dominated by the RAVA 4, and the Mazda CX-5 with reasonably good sales performances from Mitsubishi Outlander, Nissan X-Trail, Hyundai Tucson, and Subaru Forester.

The Haval Hybrid will be powered by a 1.5 litre turbocharged petrol engine and it will have a two-speed electric motor.

The result is a strong power figure of 179kW and a mighty 530Nm of torque.

Typically, at the moment, full electric vehicles only have a single gear as they develop their large torque figures from zero revs, but they are not as strong at higher revs.

One gear is way to reduce costs but multiple gears might be the next stage.

Renault’s hydrogen-powered van delivers up to 500km of range

The vehicle was developed in partnership with HYVIA, which is a collaboration with energy provider Plug Power.

Like other hydrogen-powered vehicles, it has a dual system of a fuel cell and a battery, to power the electric motor. The battery, which is sizable in this case at 33kWh, is ostensibly there to harvest energy when a vehicle is slowing down. The overall range is said to be 500km which is well within the distance travelled per day by an average delivery van.

Customers can have hydrogen delivered or they can purchase, lease, or rent, an HYVIA ecosystem that produces hydrogen on-site through water electrolysis.

Refuelling times are comparable to internal combustion engine-powered vehicles at around five minutes. 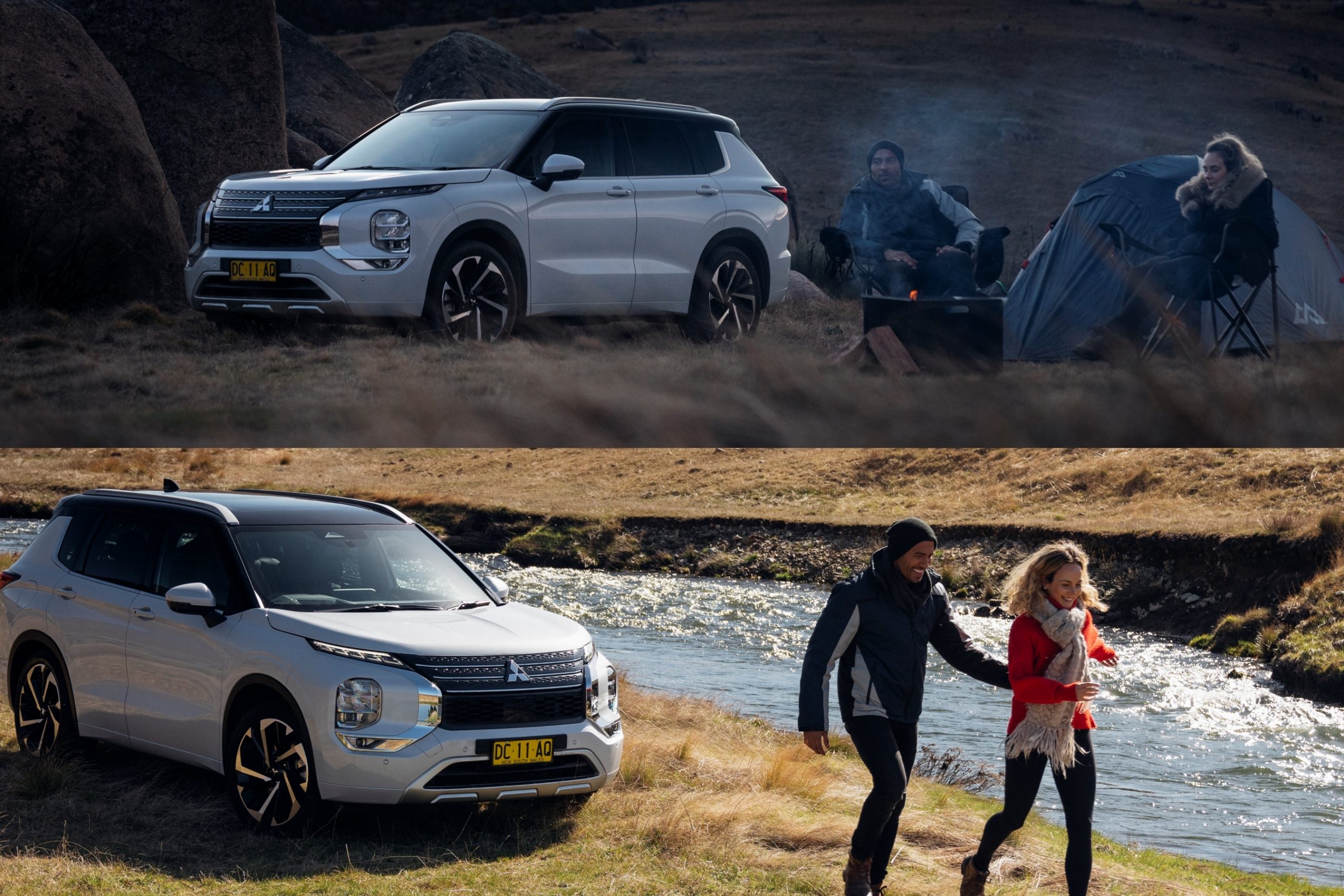 A survey by Mitsubishi shows more than one-third of Aussies say they feel more adventurous and are willing to try something new, compared to before the pandemic. More than 40% of respondents indicated they plan to prioritise travel within their home state, whilst 31% are prioritising interstate travel and a quarter are looking forward to heading overseas.

And the ideal adventure? one-third say it has to be a beach or coastal location (1), the next five preferences are:

32% of Australians say they have saved money during the pandemic, which they intend to use for domestic travel.

Half say the preferred mode of travel is driving –with three-quarters of Australians saying they plan on taking a road trip in 2022.

Perhaps as a result of home-schooling, Australians with children under 18 living at home are twice as likely as those without children to say they feel much more adventurous.

Originally broadcast  30 October 2021 across Community Broadcasting Association of Australia (CBAA) and Torque Radio affiliated commercial radio channels and has a weekly audience of over 450,000.

Since its launch in 1998 more than 10 million cars have sold, the Focus has become a firm favourite with consumers worldwide. [Read More]