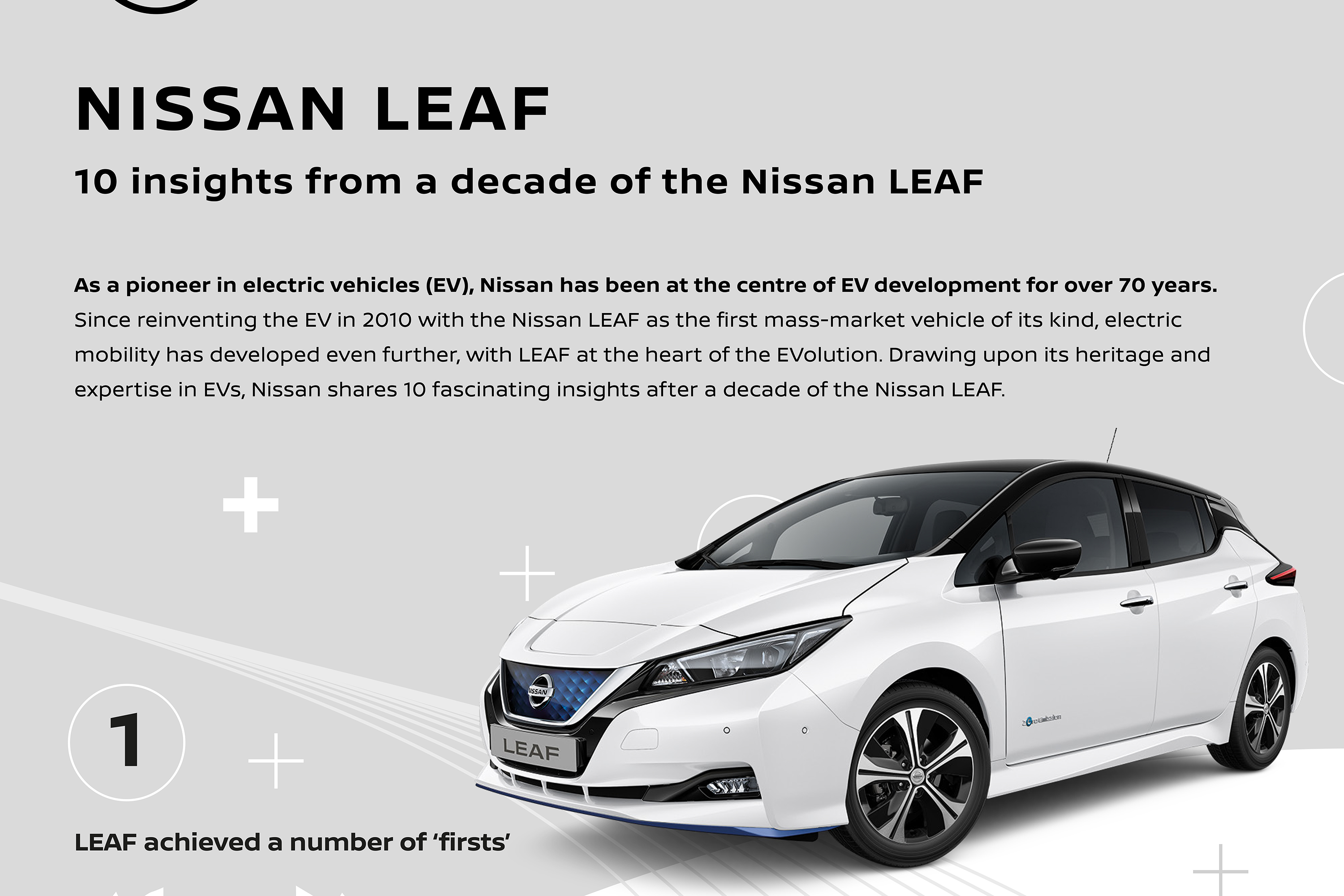 When Toyota released their Prius in Australian in 2001, quite a number of commentators thought that hybrid vehicles were not the way to go.  Hybrids models now account for over 24% of Toyotas sales.

Electric cars have been heavily criticism but Nissan who builds the world’s most popular electric car, the Leaf, is touting the progress of these vehicles.

In Europe from July to September this year sales are up more that 132% on last year.

On average, the LEAF’s battery capacity has increased by 160% and range by 120%.

The number of public charging points in the EU increased from about 2,379 nine years ago, to over 213,000 today.

EV batteries can be repurposed and recycled. 148 batteries helped to create the world’s largest energy storage system in Amsterdam in 2018.

When will Electric Cars be Standardised across the Globe?

June 12, 2019 Pete Wilson ENVIROCAR Guide Comments Off on When will Electric Cars be Standardised across the Globe?

Electric vehicles will also lead to greener economy, but the market penetration of electric cars can only be possible with the proper standardisation of charging method and payment of electricity for vehicles. [Read More]