After a long and determined effort Kia has brought an alternate fuel vehicle to Australia. Their Niro is a small SUV and comes in three variants. 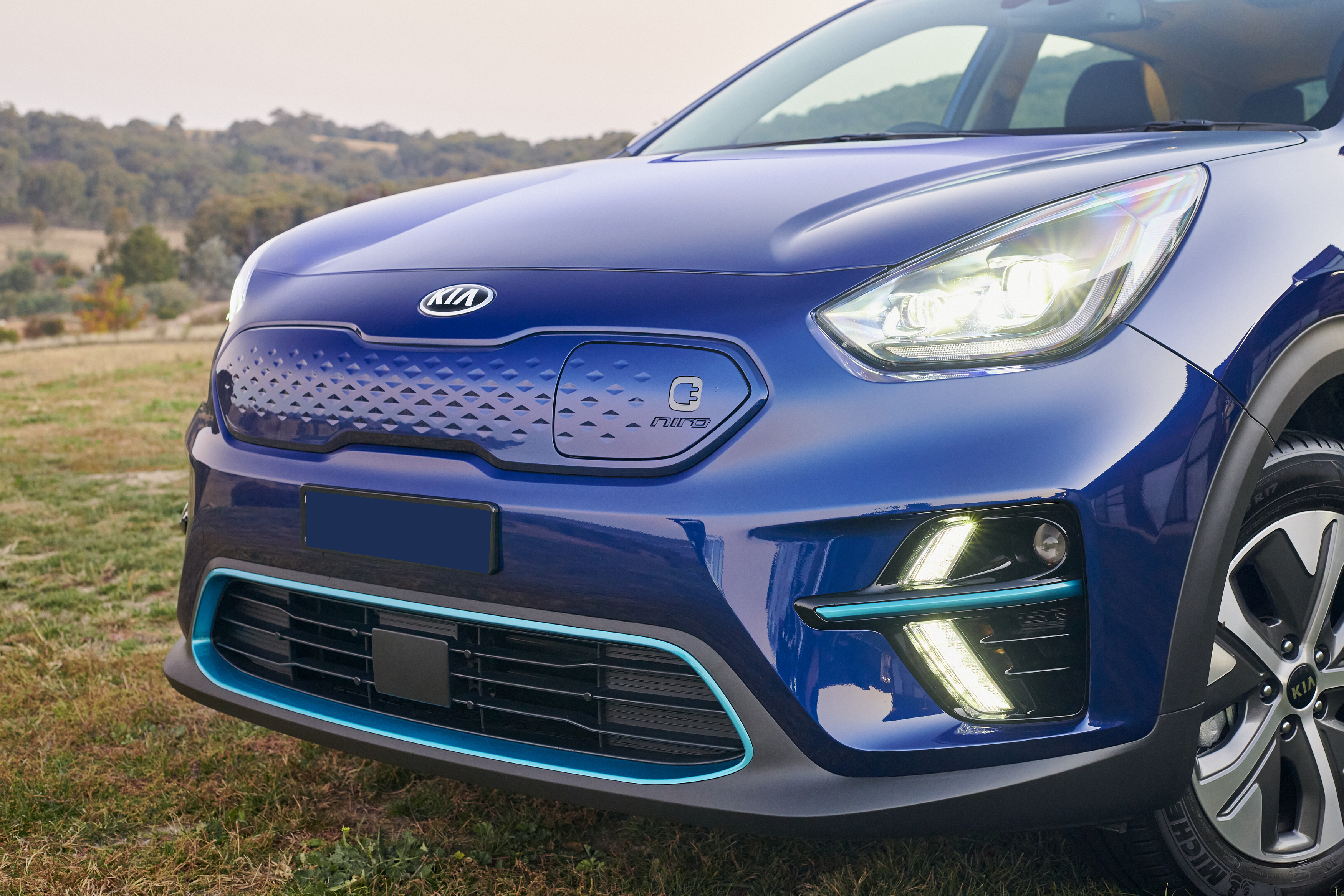 A Mild Hybrid and A plug-in Hybrid which can do 58 km on battery alone then switch to petrol power for long range touring.

Both hybrid models drive the front wheels with a 1.6 litre petrol and an electric motor using a 6-speed dual clutch transmission.

The third option is an all-electric model with a maximum range of 455 kms.

There are two equipment levels: the S and or the Sport.

Prices, excluding on road costs, start at just under $40,000

Australia did not get the Niro sooner as there was limited supply and Kia headquarters gave priority to countries with CO2 regulations.