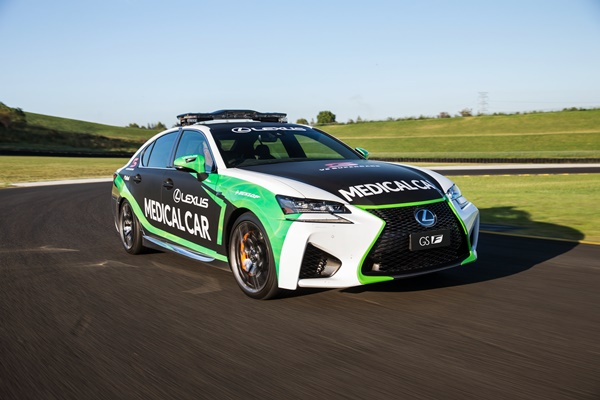 The GS F combines a high performance powertrain featuring a 351kW V8 powerplant and a dynamic four-door sedan body to provide the pace to scramble to incidents and the space to accommodate lifesaving equipment and personnel, including V8 Supercars medical delegate Dr Carl Le.

“It will provide a reassuring presence in V8 Supercars this year, ready to deploy Dr Le rapidly to the scene of accidents so he can provide drivers with urgent medical attention.” 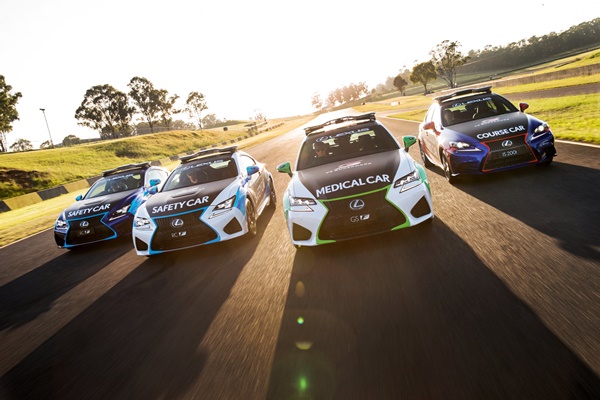 Dr Le, who has served as V8 Supercars’ medical delegate since 2008, said he looked forward to having the GS F at his disposal throughout the 2016 V8 Supercars campaign.

“Although I hope not to attend medical emergencies at all this year, it is comforting to know I have something as capable and potent as the Lexus GS F if the need arises,” Dr Le said. 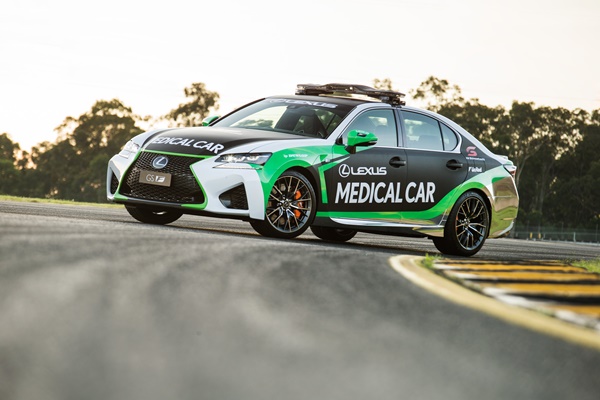 “It also looks absolutely brilliant, which is an added bonus.”

The GS F will launch officially in Australia next week ahead of the GS F medical car beginning duty at the opening round of the 2016 V8 Supercars season, the Clipsal 500, in Adelaide on March 3 to 6.

When someone mentions a Toyota Corolla, the first thing that comes to mind is the perfect car for retirees. However, I was pleasantly surprised when I jumped inside the ZR Hatch and I began to see that the Corolla range really has a much wider appeal than most think. [Read More]

The Mazda MX5 RF GT driving experience has been designed on the Japanese principle of Jinba Ittai – the Japanese philosophy of ‘horse and rider as one’. [Read More]

November 14, 2019 Pete Wilson Lifestyle, News Comments Off on Do’s and Don’ts When Communicating With an Insurance Company After an Accident

Nobody wants to be involved in accidents, but these circumstances are inevitable. Whatever the level of caution and attention we apply, some instances could not be avoided, particularly accidents on the road. [Read More]