Hello and welcome to Overdrive a program that looks at the different ways we get around, from walking, riding, or in cars, buses, trains or planes. The times each story appears in the program are noted (mm:ss)

• If you are buying a car there are many checklists on what to do. But what are some of the practical examples? Motoring Journalist Paul Murrell has just been through the exercise. (5:34) 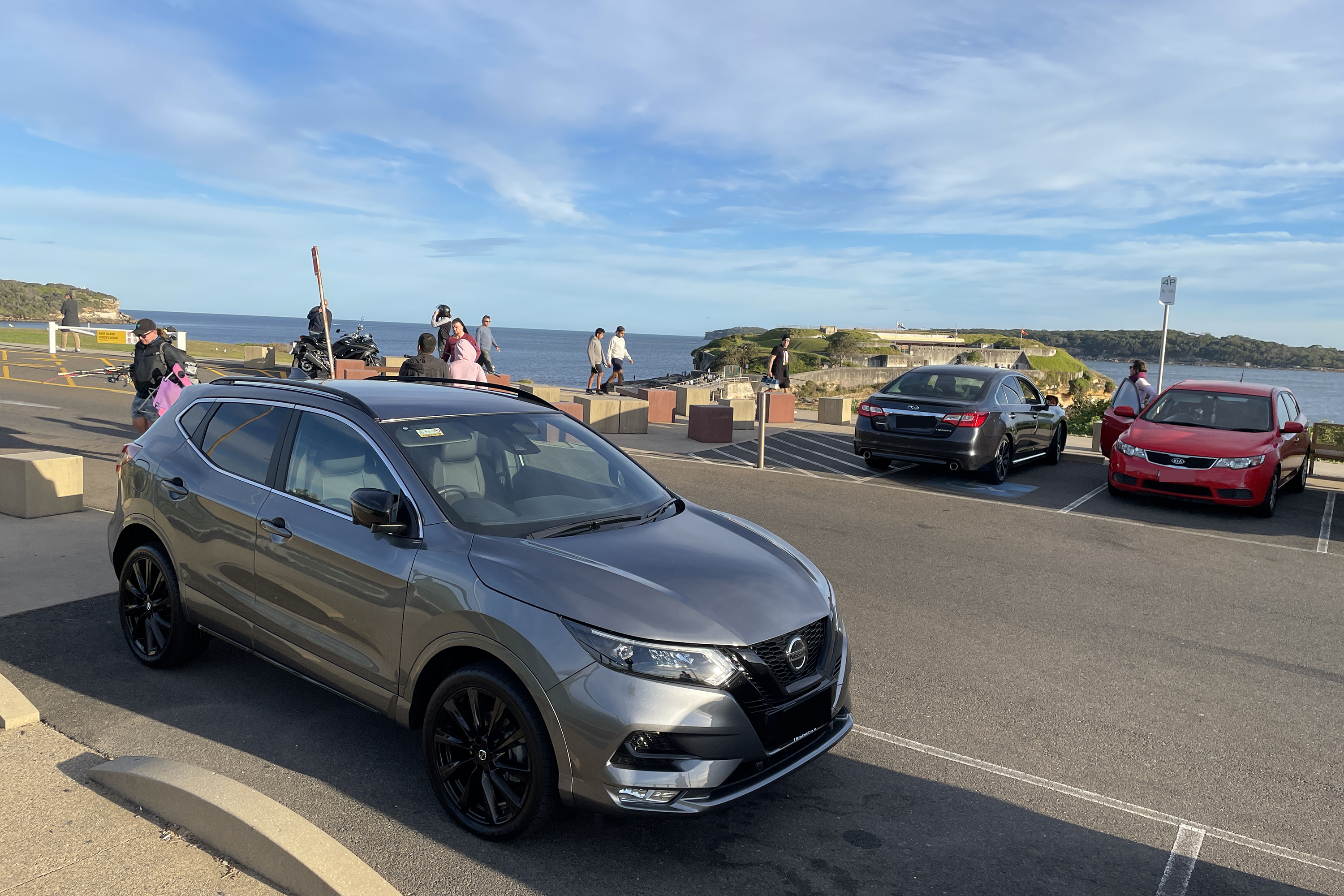 The Qashqai is getting a bit dated.

CVT gear box feels better than many others and it handles well.

But noise from the road at motorway speeds is a bit intrusive. 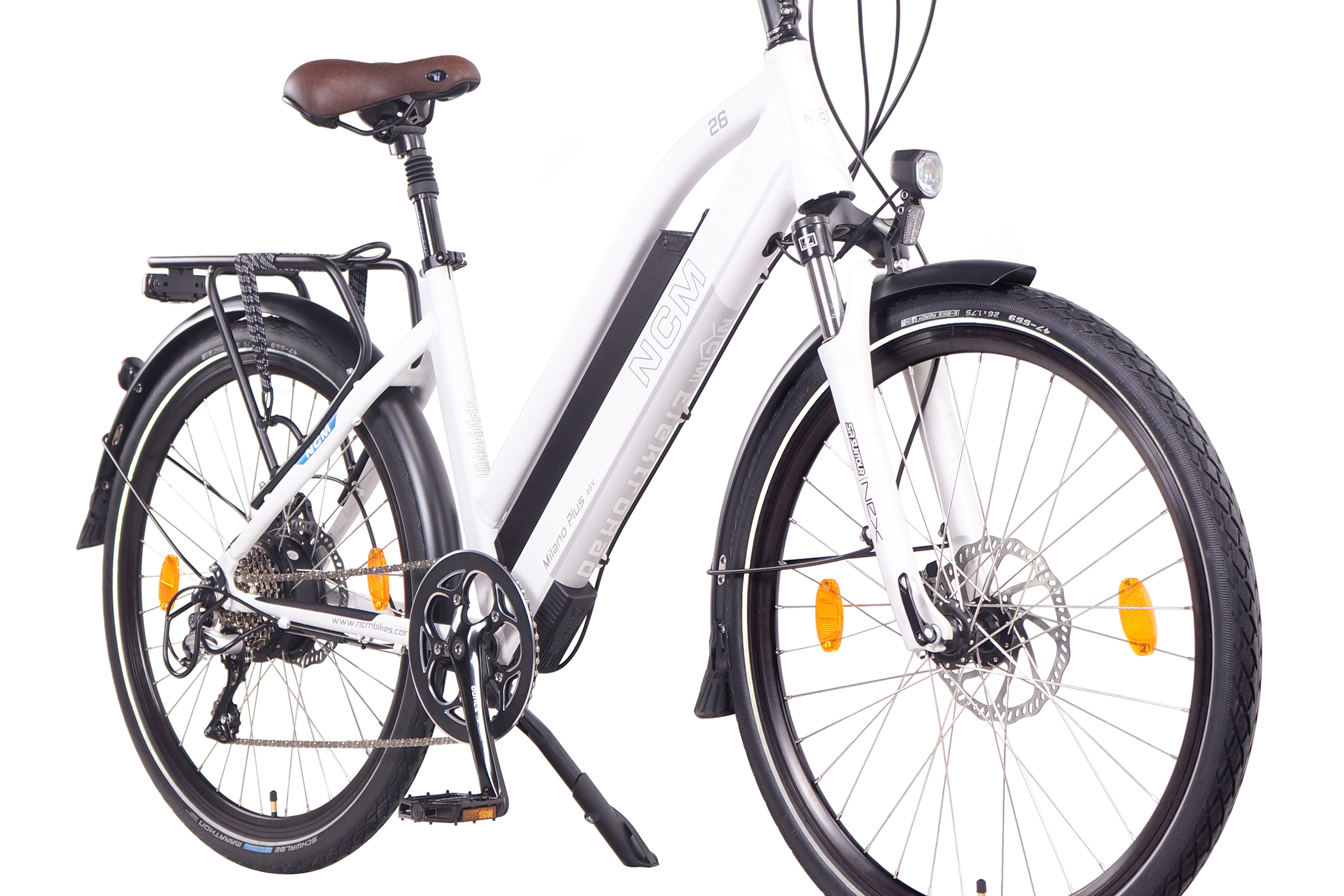 While working to reduce production costs on electric vehicles, manufacturers are also looking for ways to package EVs. Various offers have included leases, shared vehicle schemes and packages that include a solar system for your house.

BMW in Australia have an offer tailored for small and medium sized businesses.

For a short time, if you buy a new BMW or MINI Plug-in Hybrid Vehicle or Battery Electric Vehicle you will also receive an e-bike valued at just under $2,200.

You have a choice of either an NCM Moscow Plus, an all-terrain e-bike, or the Milano Plus, a city commuter. NCM is a Germany-based specialist e-bike manufacturer

The offer comes after the Victorian Government announced the Zero Emissions Vehicle Subsidy, which entitles individuals or businesses in Victoria to receive a $3,000 subsidy towards the purchase of a zero-emissions vehicle. 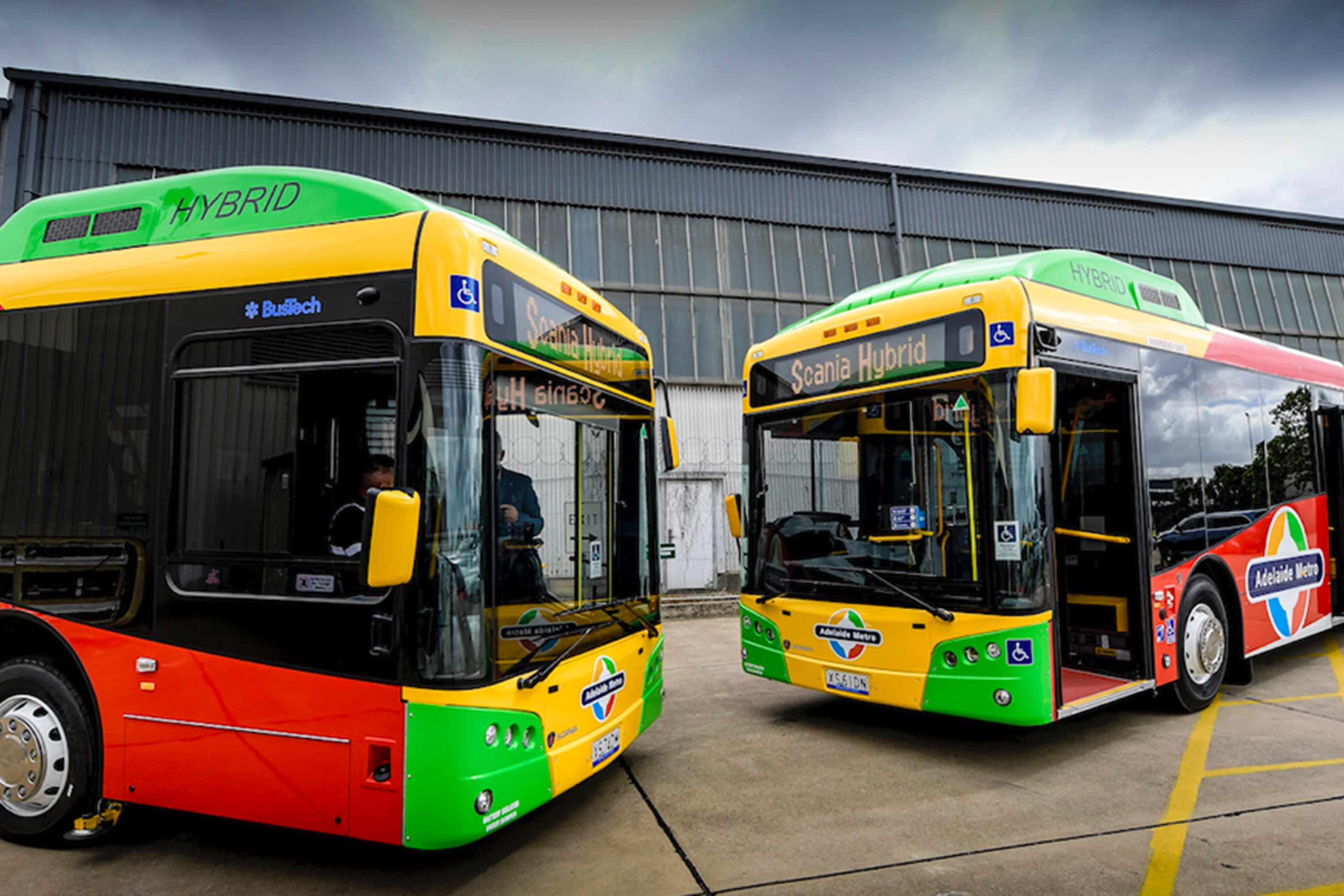 The BusTech group have been building buses in Australia for 25 years mainly from a factory in Queensland but in the last four years they have added plants in South Australia and Tasmania.

They are now producing electric buses to meet a growing demand in this country.

Christian Reynolds is the Chairman of the BusTech group and he feels we are evolving more comprehensive attitudes and approaches, embracing a more whole of government perspective.

I think what we’re starting to see now is rather than transport being a sub category of of governments at a state level, we’re starting to see a whole of government engagement relative to the transport solution, the energy strategy, the environmental impact and the industry based benefits that. Policy in that structure can bring. So we are seeing a more robust engagement around the positive opportunity the mass transport can deliver. 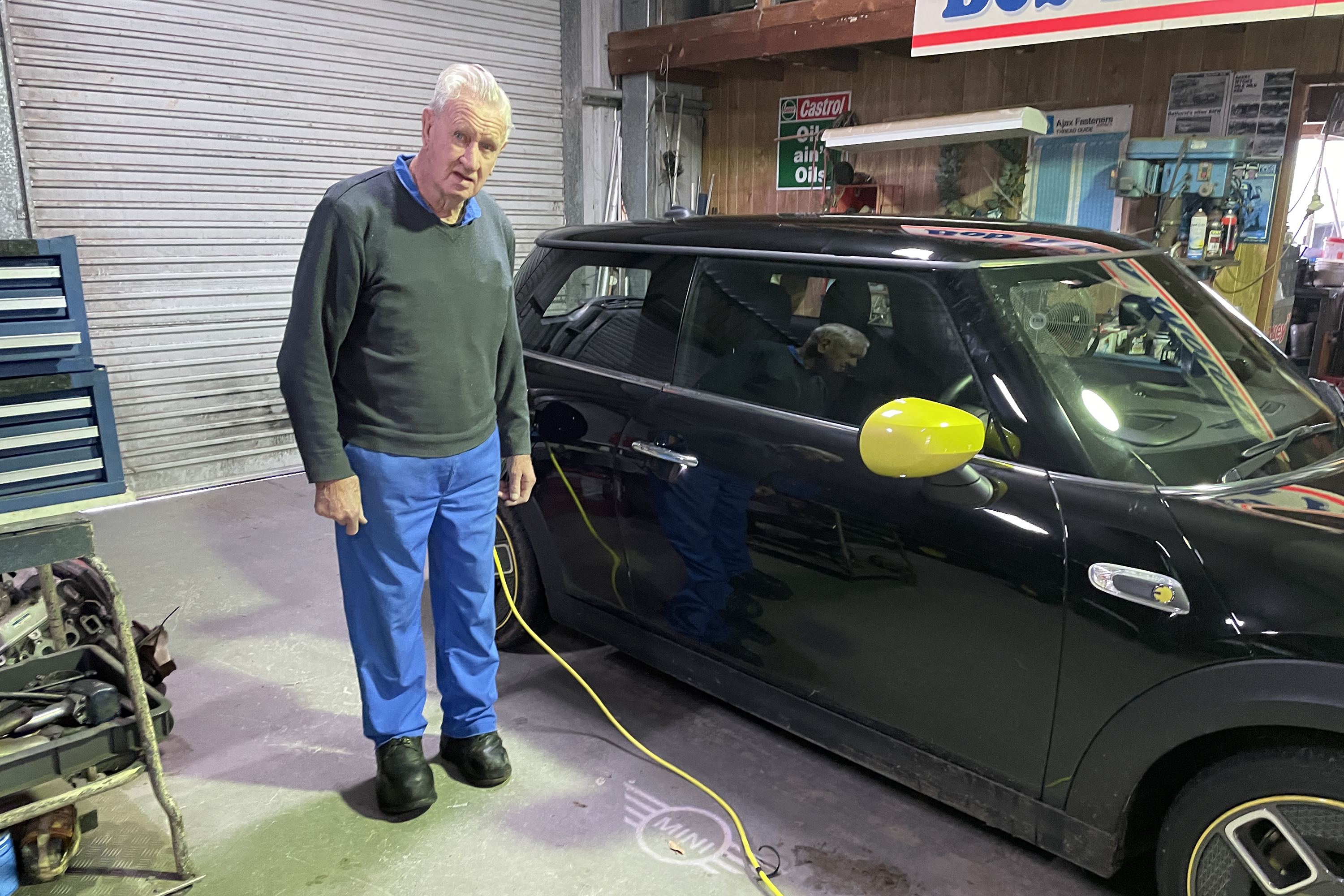 The performance and quality of electric vehicles has progress significantly.

Bob Holden has been racing cars for nearly 70 years. His biggest victory in Australia was to win the Bathurst 500 race in 1966 in a Mini Cooper S with co-driver Finland’s race a rally ace Rauno Aaltonen.

Bob had never seen an electric vehicle so we took a new Mini EV up to see him on his farm north of Sydney.

Once he overcame the initial unfamiliarity of not being able to hear the engine he soon settled into driving and enjoying the car.

He summed up the experience

But no it’s just I can’t believe how good it is and how well life continued a programme and kept it in front of itself all the way. I think that’s a funny way of putting it. But to me it’s just it’s grown with the technology.

Originally broadcast 8 May 2021 across Community Broadcasting Association of Australia (CBAA) and Torque Radio affiliated commercial radio channels and has a weekly audience of over 450,000.

About David Brown 567 Articles
David’s boyhood passion for motor cars did not immediately lead to a professional role in the motor industry. A qualified Civil Engineer he specialised in traffic engineering and transport planning. What followed were various positions including being seconded to a government think-tank for the planning of transport firstly in Sydney and then for the whole of NSW. After working with the NRMA and as a consultant he moved to being an independent writer and commentator on the broader areas of transport and the more specific areas of the cars we drive. His half hour motoring program “Overdrive” has been described as an “informed, humorous and irreverent look at motoring and transport from Australia and overseas”. It is heard on 22 stations across Australia. He does weekly interviews with several ABC radio stations and is also heard on commercial radio in Sydney. David has written for metropolitan and regional newspapers and has presented regular segments on metropolitan and regional television stations. David is also a contributor for AnyAuto
Website

MINI Roadster has its world premier at the 2012 NAIAS

The annual North American International Auto Show is one of the world’s most important car shows. [Read More]