A short while ago Hyundai registered 20 hydrogen fuel-cell vehicles, and now Toyota has brought in 20 of their hydrogen powered vehicles, the Mirai (Meer-eye), for an extended demonstration trial. 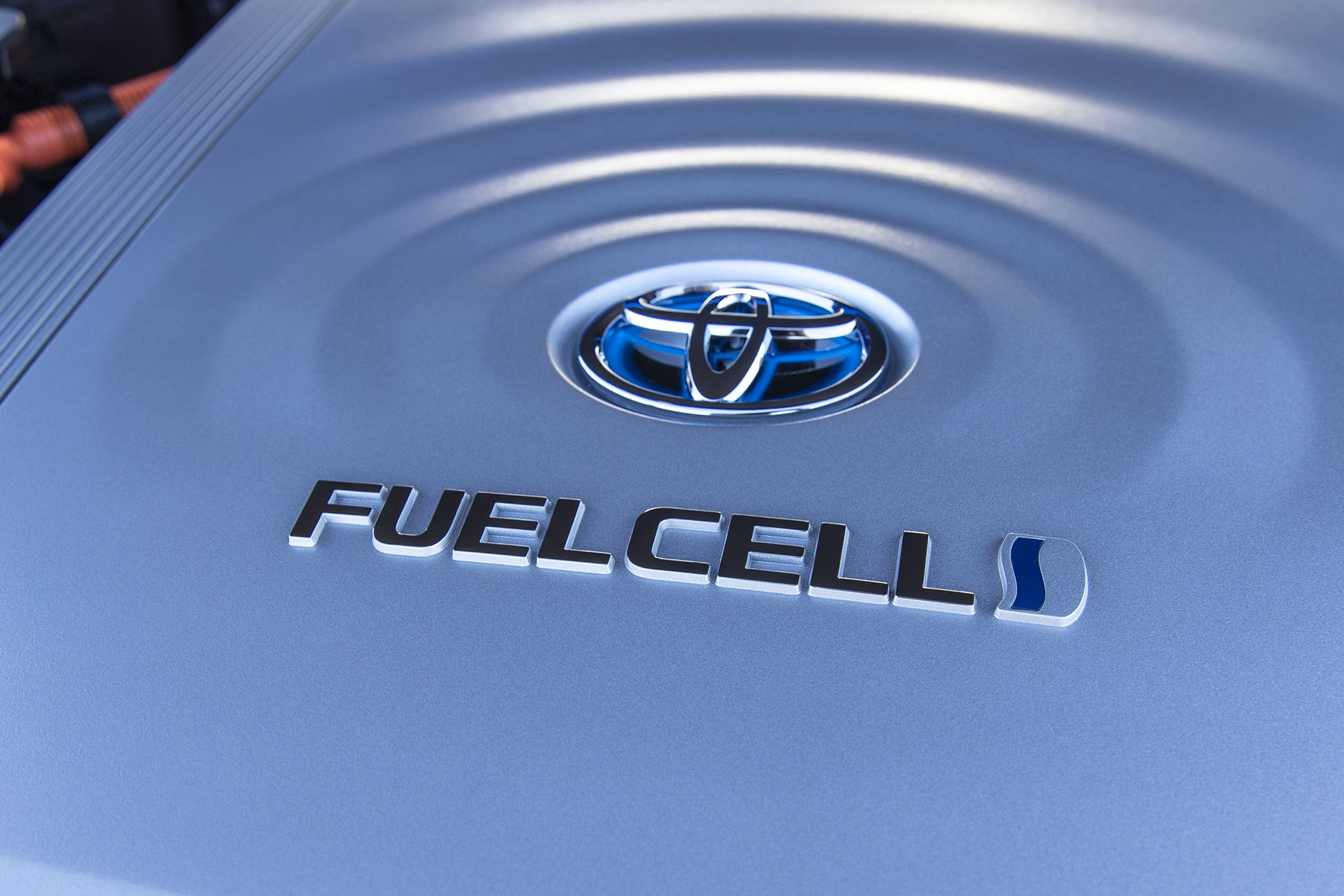 They will lease them to what they call pioneering organisations and businesses.

Toyota has already run a smaller trial program with 10 vehicles starting in 2018 in collaboration with local Melbourne councils and utility companies with the cars refuelled from a mobile hydrogen refueller.

The Mirai is a five-seat, rear-drive, four-door sedan.

The hydrogen is stored in the vehicle in three carbon fibre reinforced plastic (CFRP) tanks giving the Mirai a range of approximately 650km1. It also has a small lithium-ion battery to help in power delivery.

In the BMW i3 – the first series-produced model by BMW i – zero-emission mobility in a premium car package proves to be a recipe for pure driving pleasure. The first BMW Group model running on electric power alone [Read More]

The Kia Niro is a small SUV but not the smallest that has now been on the market for a few months. [Read More]

The Hyundai NEXO hydrogen Fuel Cell vehicle has been named as a ‘game changer’ at the British Autocar awards. NEXO was chosen for ‘defying conventions to bring unexpected benefit for buyers’ [Read More]