Hello and welcome to Overdrive, where we mull over issues to do with cars and transport.

With a NSW state and a federal election coming up we will be bombarded with transport projects that political parties will be promoting as their transport policy.  But a few big projects is not the fundamental changes we need.

Brian Smith and I discuss the six things that should be at the basis of all political transport policies.

Brian and I look also look at the success or otherwise of building cars models from Lego.  Now they are going life size. 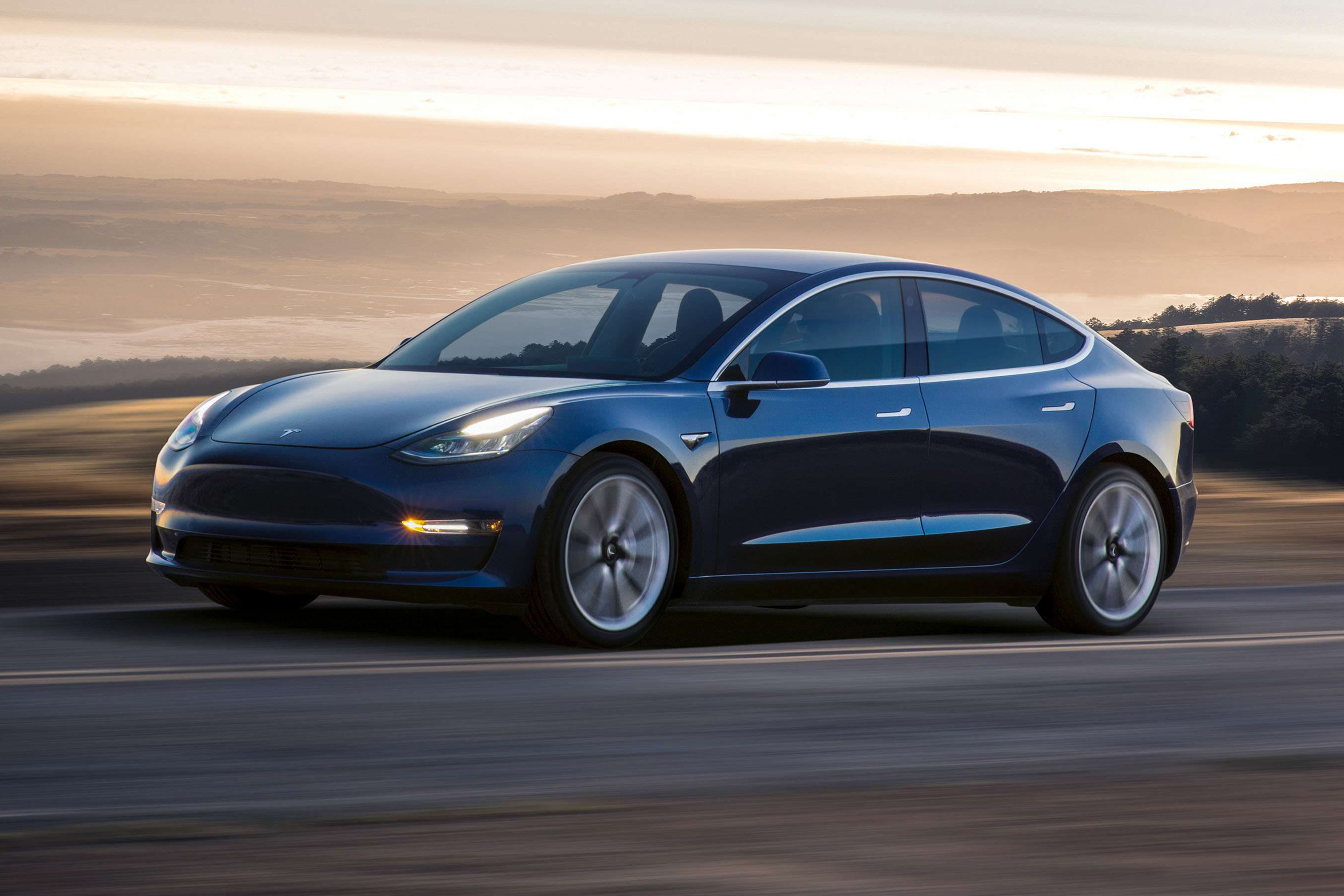 When Tesla first launched the Model S Elon Musk said that, over time, he hoped to get the price down to US$35,000. Now he has finally delivered on his promise of an electric vehicle for the masses, confirming the reduced pricing.

While the price of Tesla cars is decreasing Tesla’s Australian arm has confirmed national fee increases for use of its charging infrastructure, citing a rise in electricity and operational costs.

Tesla will increase the average price of charging at any of its Australian and New Zealand supercharger stations from $0.35 per kWh to $0.42 per kWh, a 20% increase. 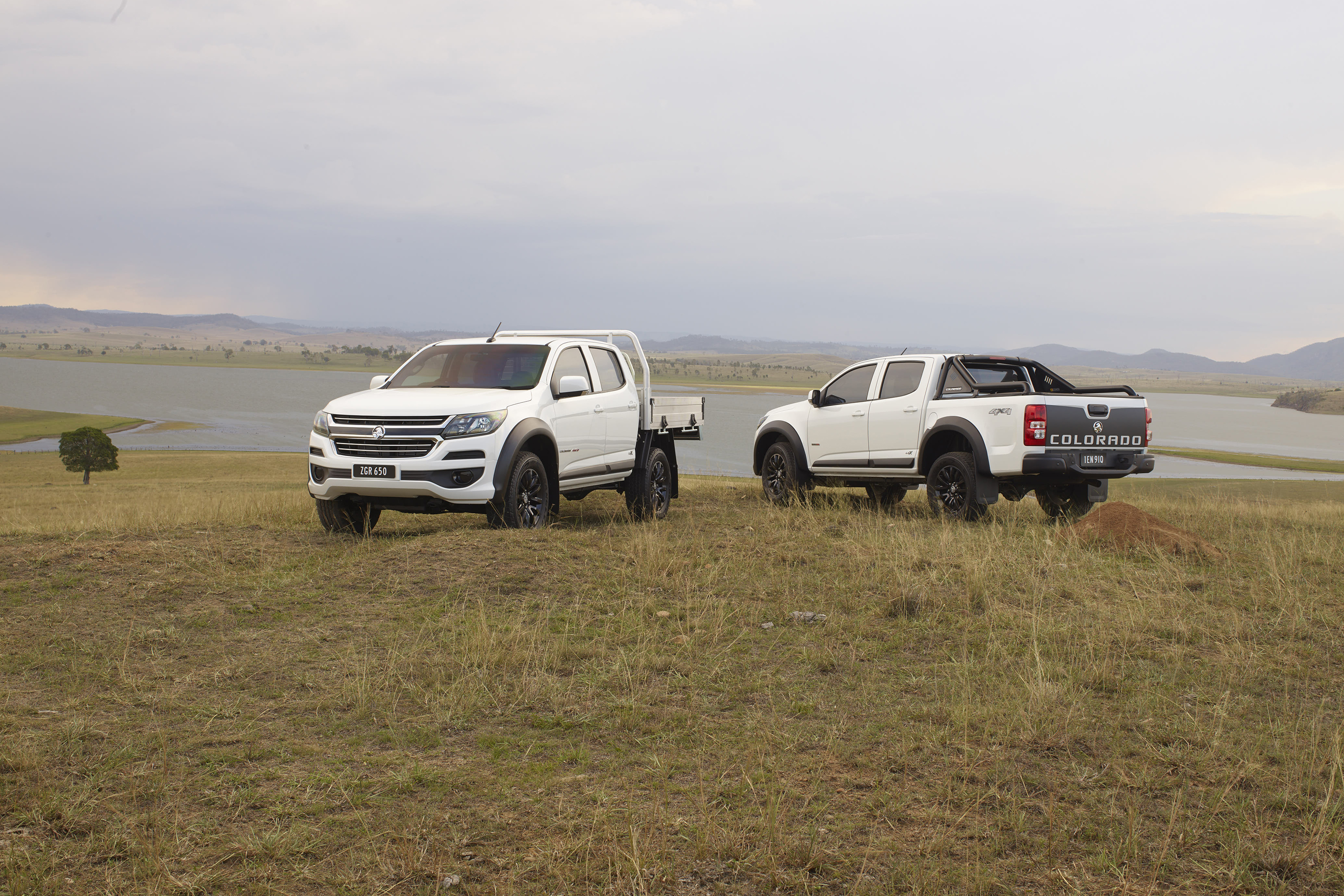 HOLDEN has forecast at least 9% growth in its combined SUV and ute sales this year, forecasting that 70% of its overall sales volume will come from these two major categories.

Holden is attempting to turn around its fortunes after its sales slumped 33 per cent last year in the wake of its exit from local car manufacturing in October 2017.

Since then, the lion brand’s sales and share have fallen to the point where it moved from a distant second in the marketplace to third behind Mazda in 2015, only to fall to fourth behind Hyundai in 2016 and then to sixth last year behind Mitsubishi and Ford as well.

The company has recently launched a new a brand marketing campaign dubbed ‘This is how we SUV’ which is hoped will help increase sales of Holden SUV’s.

Volkswagen’s Jetta becomes a brand – but only in China 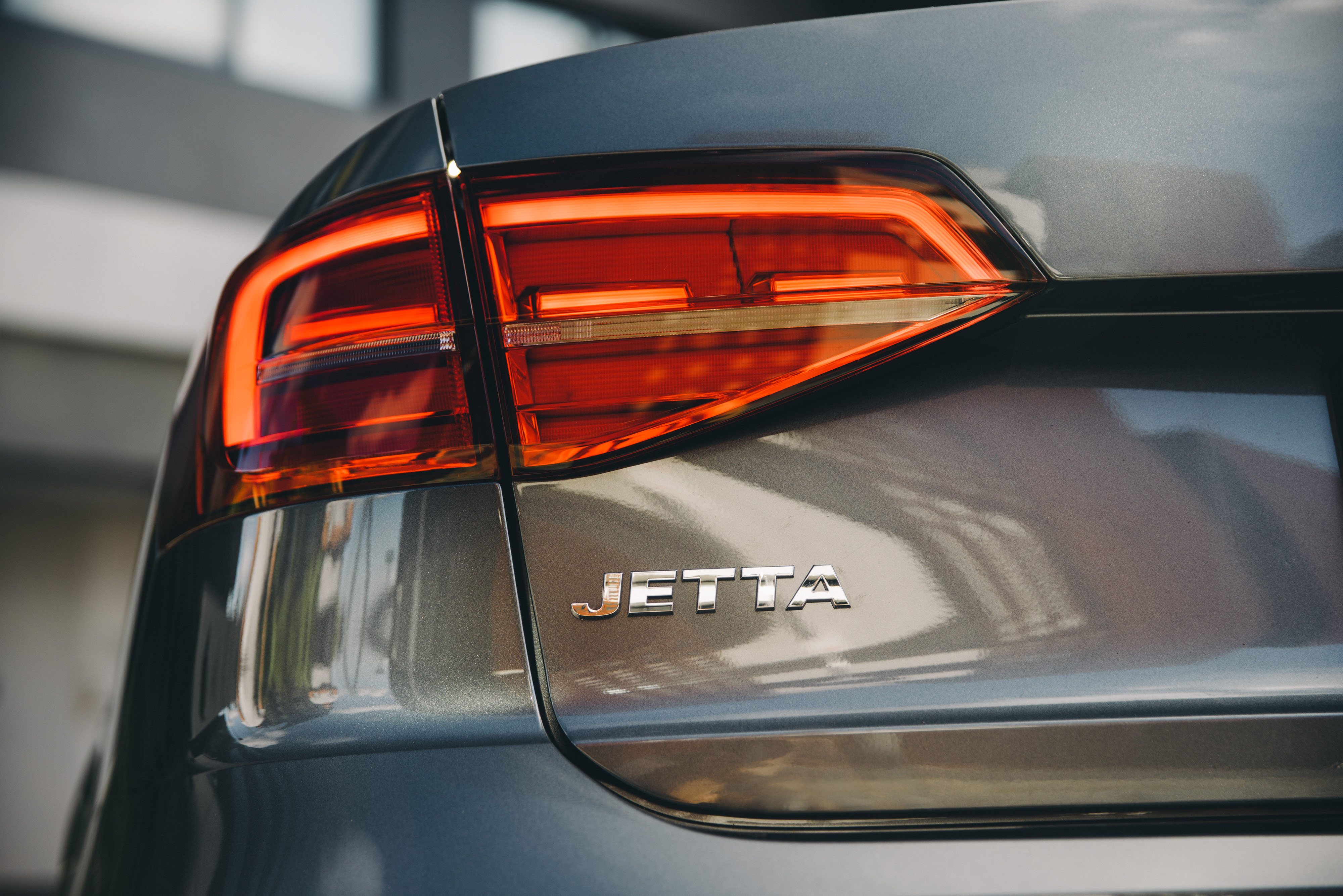 The Jetta name has made the leap from a Volkswagen model – to the Volkswagen Group’s latest all-new brand.

The long-running nameplate has been established as a brand in its own right to serve as Volkswagen’s budget brand for the Chinese market.

Volkswagen is already the biggest-selling car maker in the world’s biggest car market, but its global reach has long been hampered by its inability to make budget cars.

One of the reasons for the Jetta brand’s birth is that it allows the Volkswagen brand itself to position itself as the more premium class that it holds in Europe. 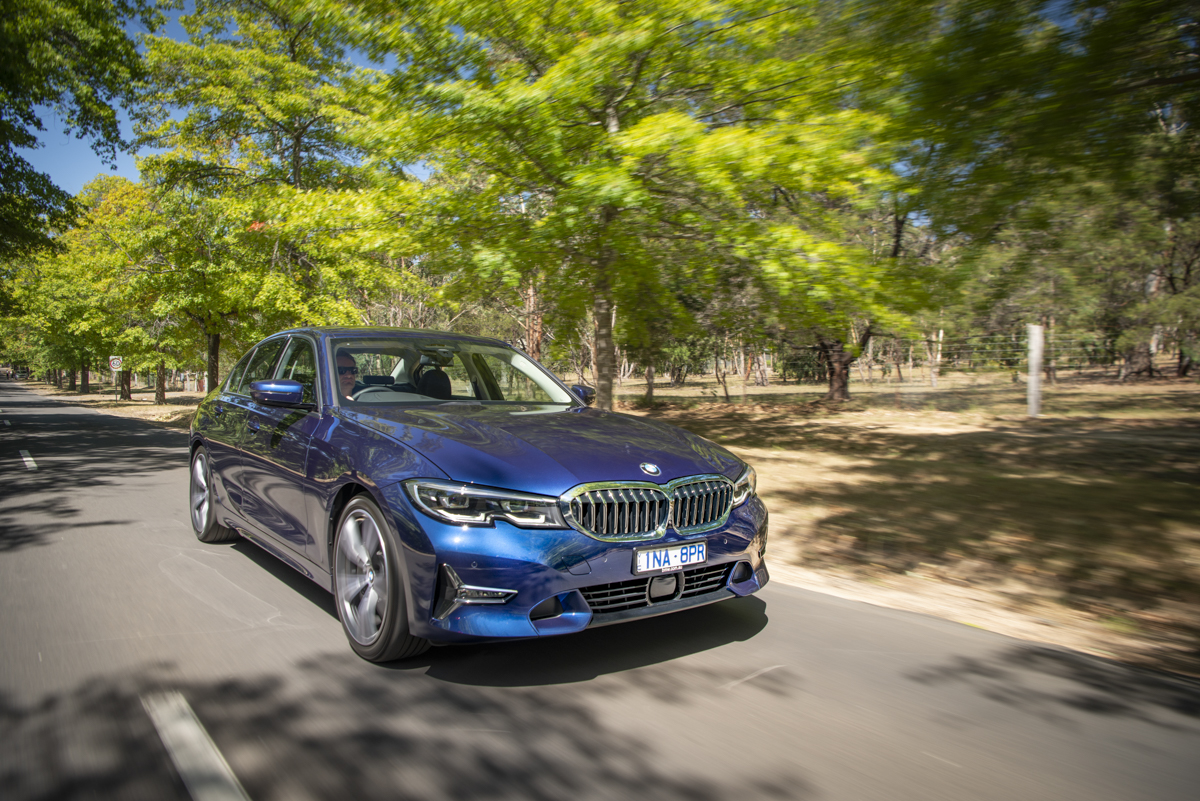 Prosecutors in Germany have hit BMW with an €8.5 million fine for fitting almost 8000 cars with the wrong engine management software.

The fine relates to an admission by BMW that it had inadvertently fitted a diesel-engine software upgrade for the X5 and X6 into 5 Series and 7 Series electronic control units or ECUs.

Prosecutors accepted that BMW had done nothing intentional, but was guilty of “oversight lapses”. 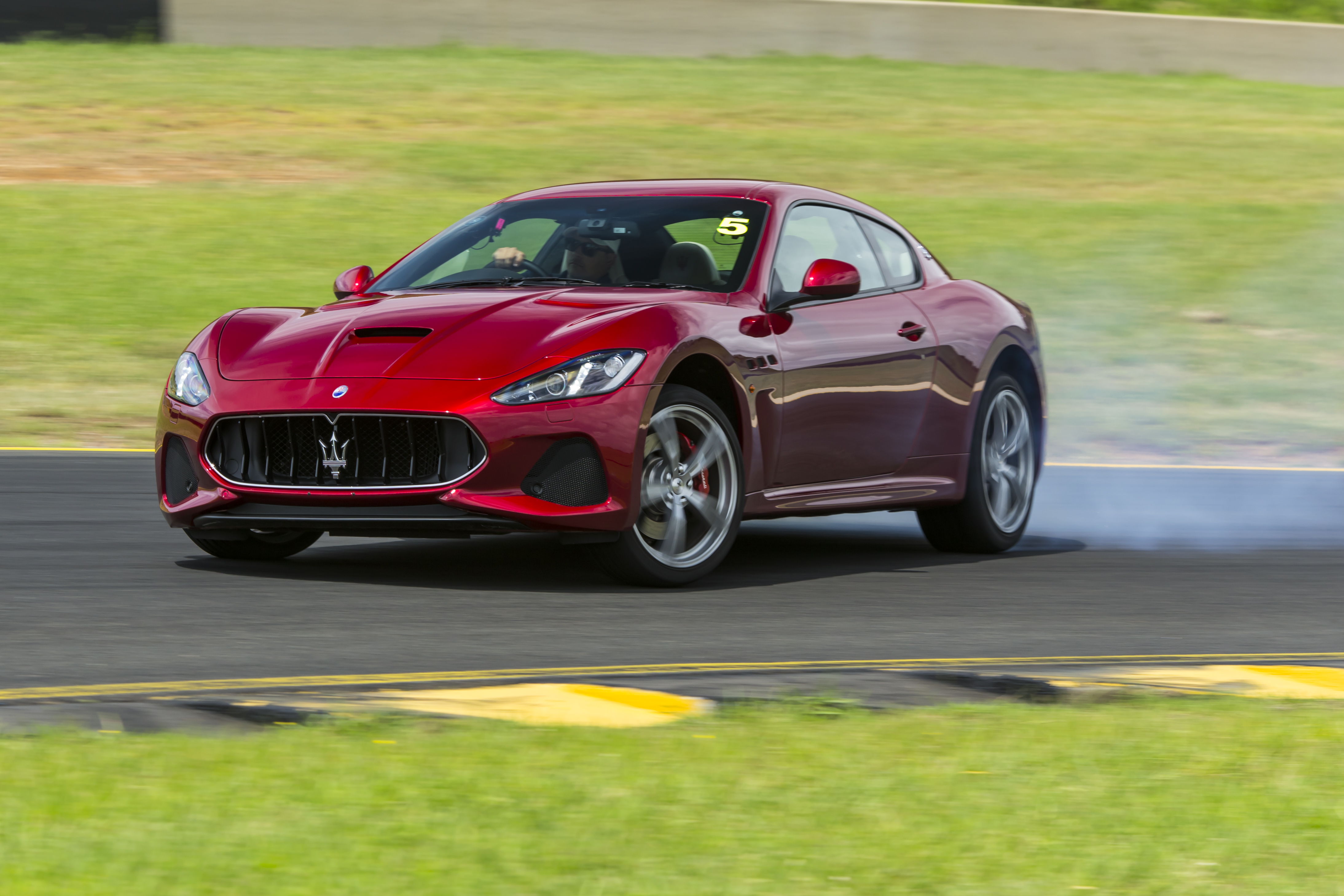 A DEPRESSED new-vehicle market outlook, and dealer and customer feedback on pricing, is behind Maserati Australia cutting the prices of its models by up to $46,000, – following similar changing price points for some BMW and Mercedes-Benz models.

Similarly, in August last year Mercedes-Benz reduced its S Class pricing by up to $44,000.

The start of this years Formula sees many lot of changes since the final chequered flag dropped in Abu Dhabi last November. With new rules changes and many drivers moving from one group to another. Some of this years changes include:

Recently the FIA confirmed its proposed 2021 engine regulations, which outlined a 1.6-litre V6 turbo hybrid engine but without the exhaust energy recovery system.

November 16, 2019 David Brown Lifestyle, Subaru Comments Off on In the passenger seat with Molly Taylor in the works Subaru Rally Car

Subaru WRX STI Drive – Emily Middleton is doing a communications degree at Macquarie University and is also doing some work here for the Overdrive radio program. So we sent her on a mission. [Read More]

Can someone love a 1981 Daihatsu without any technical knowledge?

September 21, 2019 David Brown Motoring Minute Comments Off on Can someone love a 1981 Daihatsu without any technical knowledge?