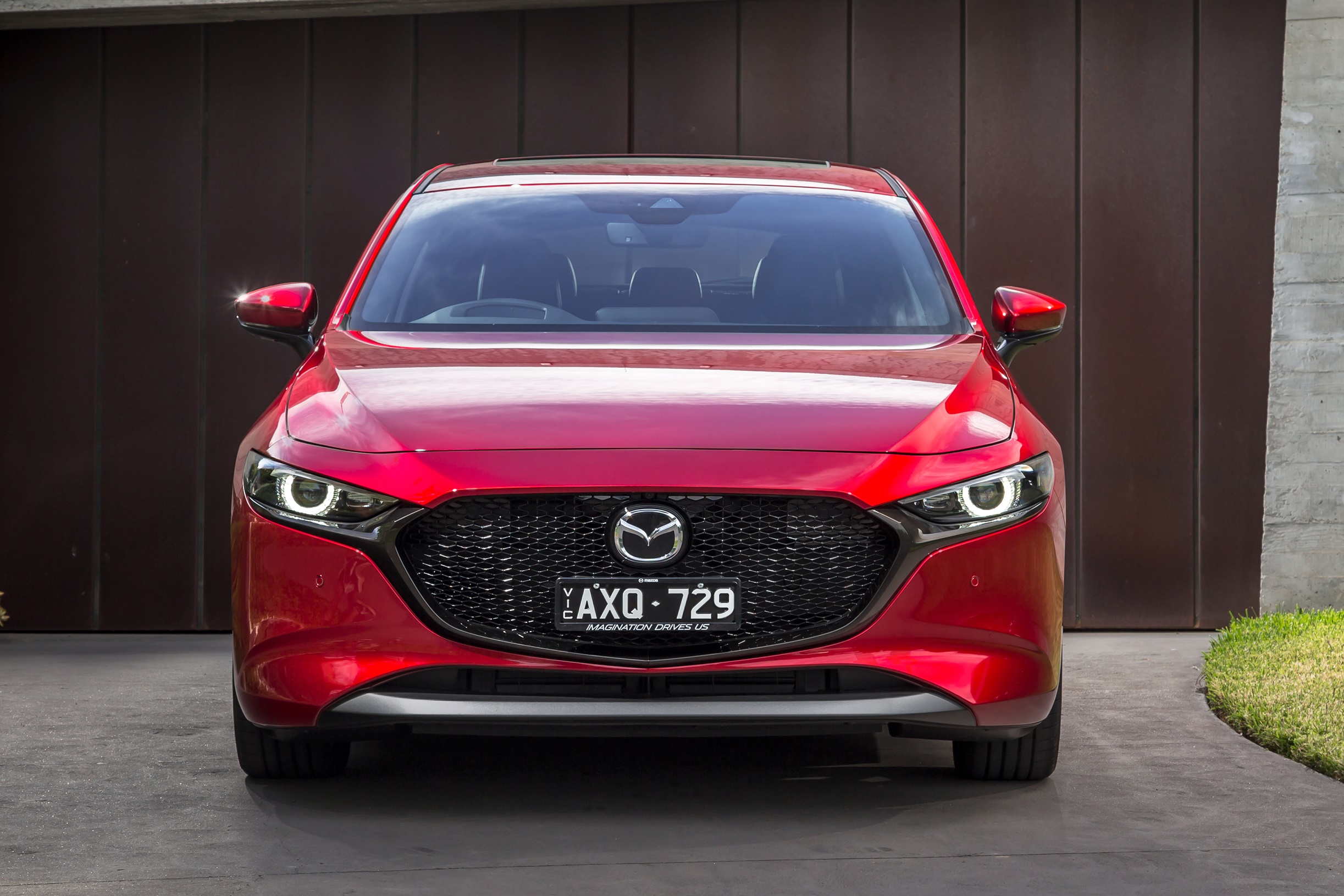 The new generation Mazda 3 is due to be launched in April and MAZDA will continue to target individual customers rather than fleet sales in 2019.

Now starting at $24,990 plus on-road costs – $4500 more than the previous point of entry – the Mazda3 has seen a significant price rise across the board, with Mazda saying that it is positioning the small car as a more “premium” offering with the new generation.

While its rivals including the Toyota Corolla and the Hyundai i30 offer less expensive base models to attract fleet buyers, Mazda will instead offer a stronger equipment list as standard to appeal primarily to private buyers.

Both the Corolla and i30, offer capped-price servicing but Mazda Australia has elected not to go down this path.

The new Mazda3 will arrive in mid-to-late April in hatch form, and the sedan is set to follow sometime mid-year, with the former expected to take up 60 per cent of volume.

Mazda MX-5 GT RS – Following precedent going back three generations, Mazda has launched an enhanced version of the current MX-5 sports car as it approaches the end of its model life. [Read More]

Hello and welcome to Overdrive, a program where we let our thoughts wonder over issues to do with cars and transport. I’m David Brown. And in this program, we look at news stories including: [Read More]