Hello and welcome to Overdrive a program that bounces across issues of cars and transport. 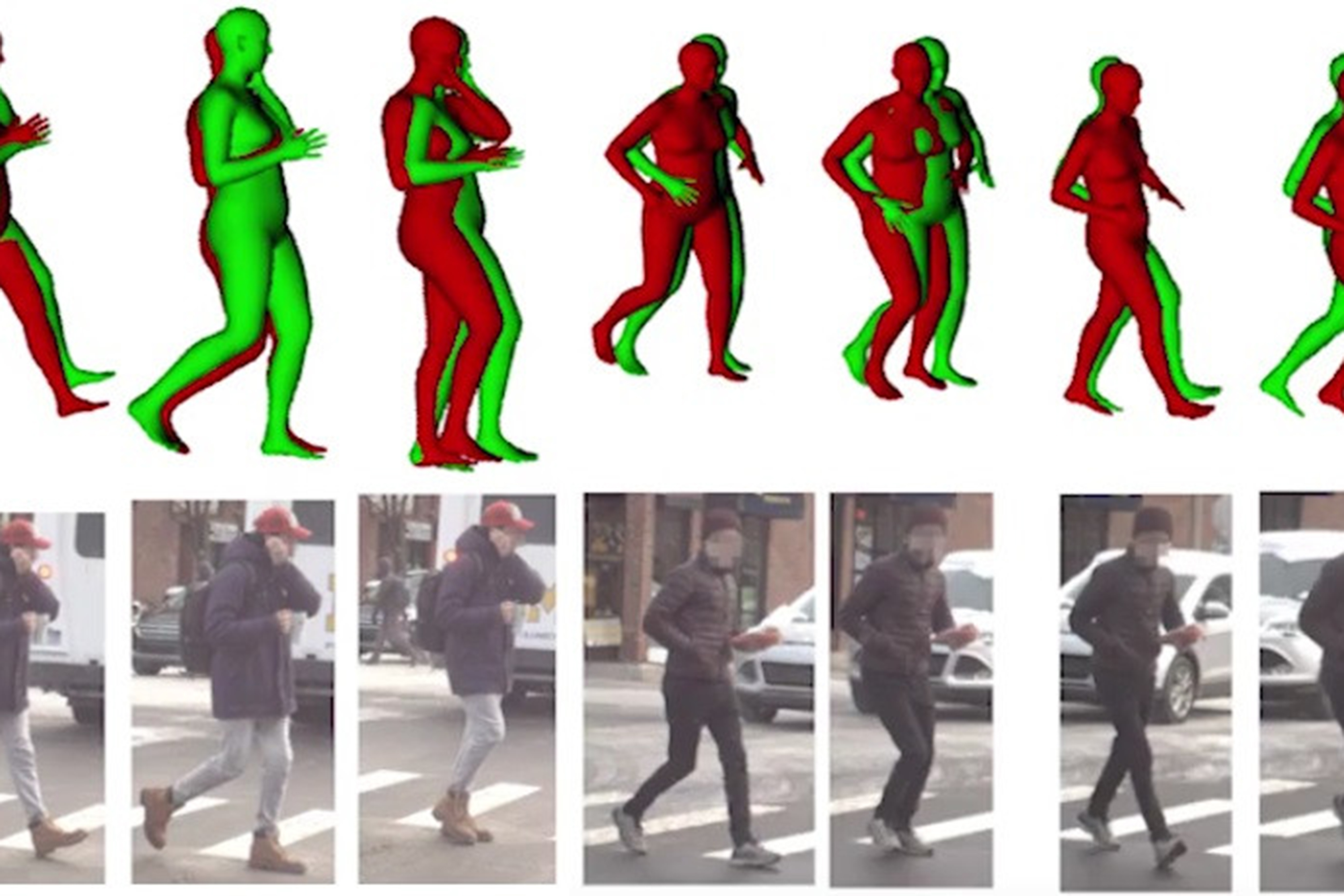 Prior work in this area has typically only looked at still images.

Predictive power requires the network to look into the minutiae of human movement: the pace of a human’s gait (periodicity), the mirror symmetry of limbs, and the way in which foot placement affects stability during walking.

We wonder if that will have a random generation movement factor for children or drunks. 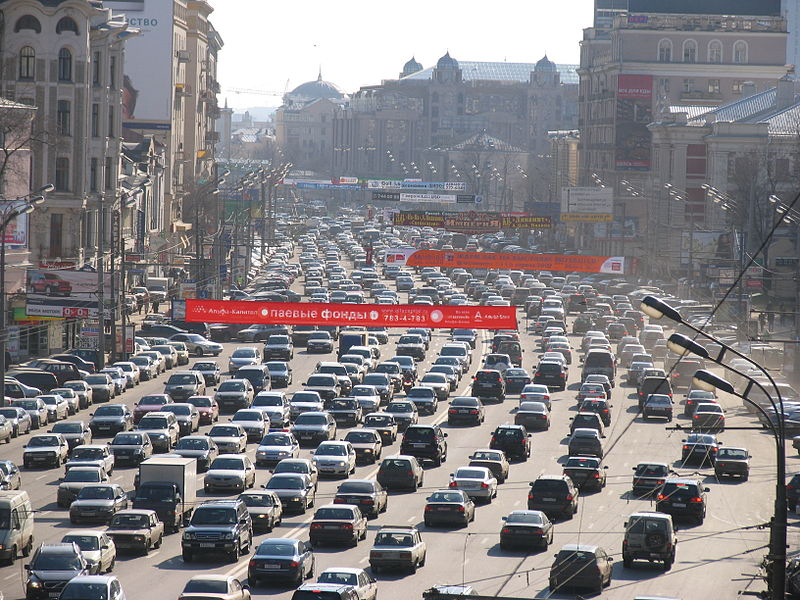 The results of the 2018 Global Traffic Scorecard have been released.  The score card, produced by INRIX, is an analysis of congestion and mobility trends in more than 200 cities, across 38 countries.

The top three worst cities were Moscow, Istanbul and Bogota

Sydney was 13th, Melbourne was 17th and Brisbane was 24th.

Surprisingly Los Angeles is not in the top 25 nor is Dublin which had the slowest travel speed of 9.5 km/hr in their city centre.

They don’t just measure the worse travel speeds. One factor that they take into account is the difference in travel speeds on the roads between the peak time and the non-peak time which is a measure of just how bad the peak period is. 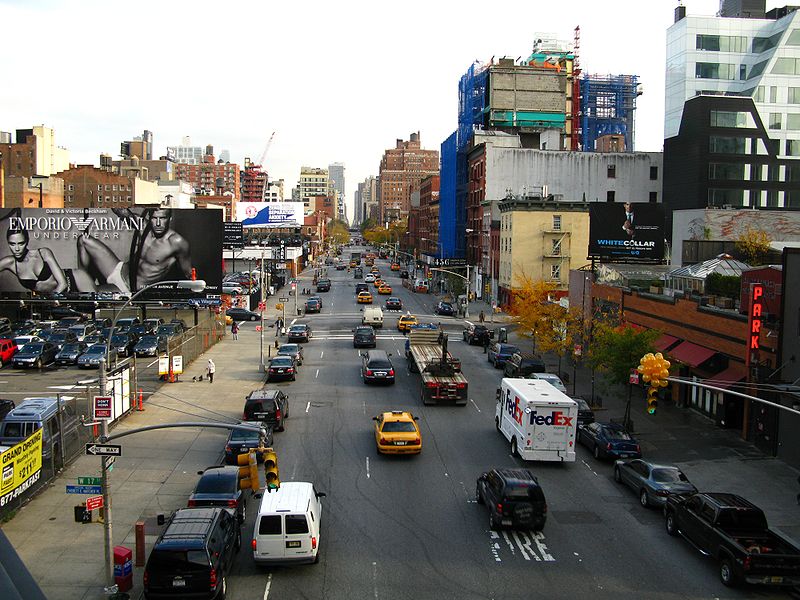 New York’s governor has suggested that unless some form of dynamic pricing is imposed on motorists in the city, there will be a 30% hike in public transit fares and tolls.

Cordon charges around a CBD are rather a blunt instrument hitting one type of user hard.

Town planners are pushing for a wider road user charge where vehicles are taxed based on how far they travel, where they travel and when they travel.

Work by Sydney University suggests that if registration fees were reduced and vehicles were charged 5 cents a kilometre if they travel in the peak period, governments would be no worse off.

A recent Shannons Auction showed that people are prepared to pay for things associated with Peter Brock, classic vehicles and exclusivity.

The highest price for a vehicle went for a 1985 Peter Brock designed ’Blue Meanie’ Commodore topping the vehicle sales at $165,000.

It was one of only 500 V8 5.0-litre vehicles made by Brock’s HDT for Group A racing homologation –It had just over 10,387km on its odometer.

Other classic cars that sold well over their reserve price were a 1954 Land-Rover Series for $38,000.

And exclusivity – the highest price was $255,000 for a black and white Victorian Heritage 3 digit number plate ‘228’. 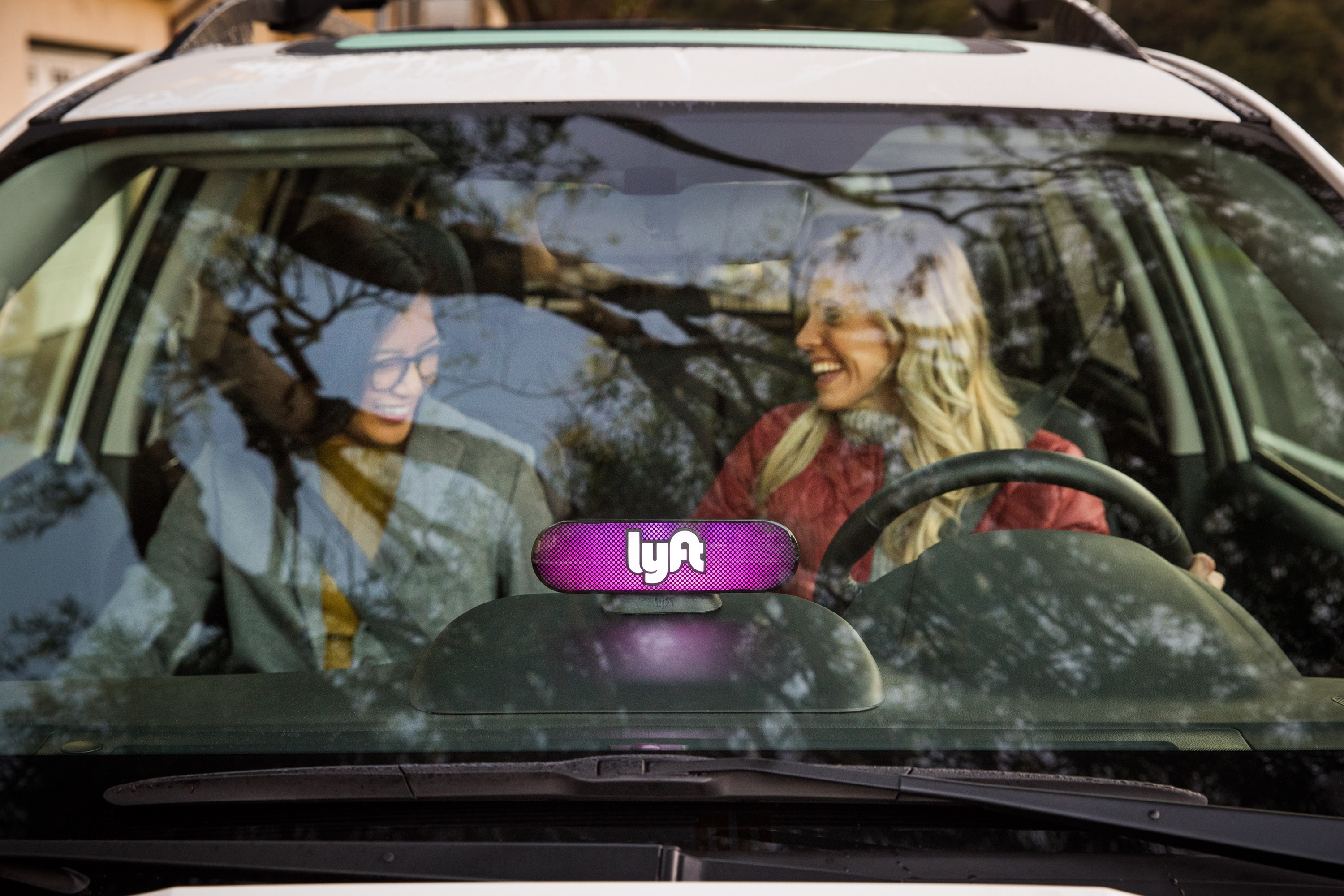 Lyft, a competitor to Uber, is launching a Green Mode feature within its app to provide riders in Seattle with the option to travel in an electric or hybrid vehicle.

The move follows the company’s planned introduction of thousands of electric vehicles (EVs) onto its platform this year.

Obviously, the cars are cheaper to run but, at the moment, are more expensive to buy.

One of the benefits could be to allow travellers to access appropriate cars as Governments implement restrictive controls on what type of vehicles are allowed into, for example, city business districts.

This is a major trend in city planning where high polluting vehicles, such as diesel-powered cars, are being banned from or heavily tolled for access to high activity and crowded areas. 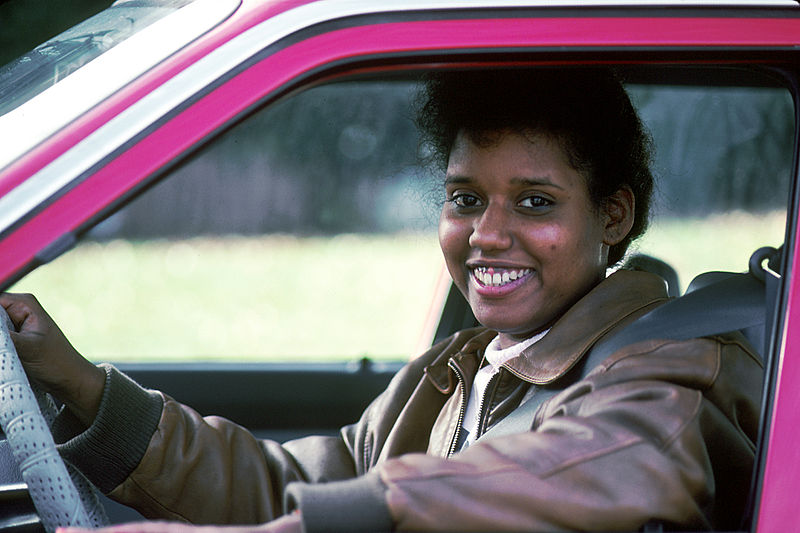 With modern digital recording systems your style of driving, and where and when you drive could be used to assess your personal risk.

Old factors may be phased out for this and other reasons.

California has become the latest in a handful of states that have outlawed setting rates for automobile insurance based on gender. It is generally thought that women have a lower accident rate although this is not always the case.

Massachusetts, Michigan, Montana, North Carolina and Pennsylvania, typically passed their laws in the 1970s and 1980s in the wake of the women’s rights movement.

California found that there was no consistency in how insurance companies were underwriting their rates and so modern technology may give a higher level of accuracy and fairness.