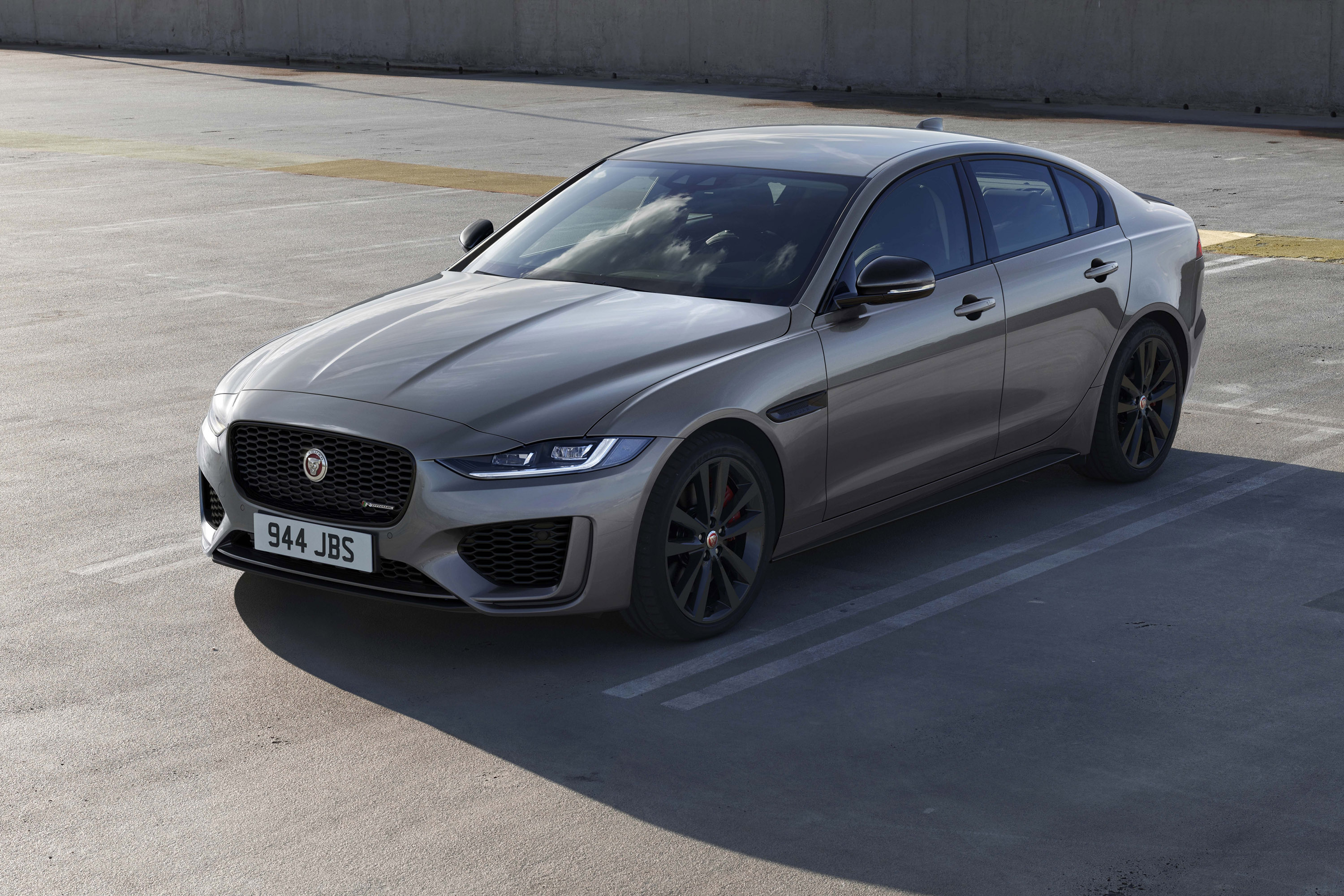 Jaguar XE – With many brands now offering quality products with many features, a prestige brand has to promote its new technologies and how easy they are to use.

The features Jaguar has emphasised in its new XE R-Dynamic Black medium sedan (a BMW 3 series competitor) are:

The Jaguar I-Pace, the world’s first luxury electric SUV has a big battery but it can be slow to charge at your home. [Read More]