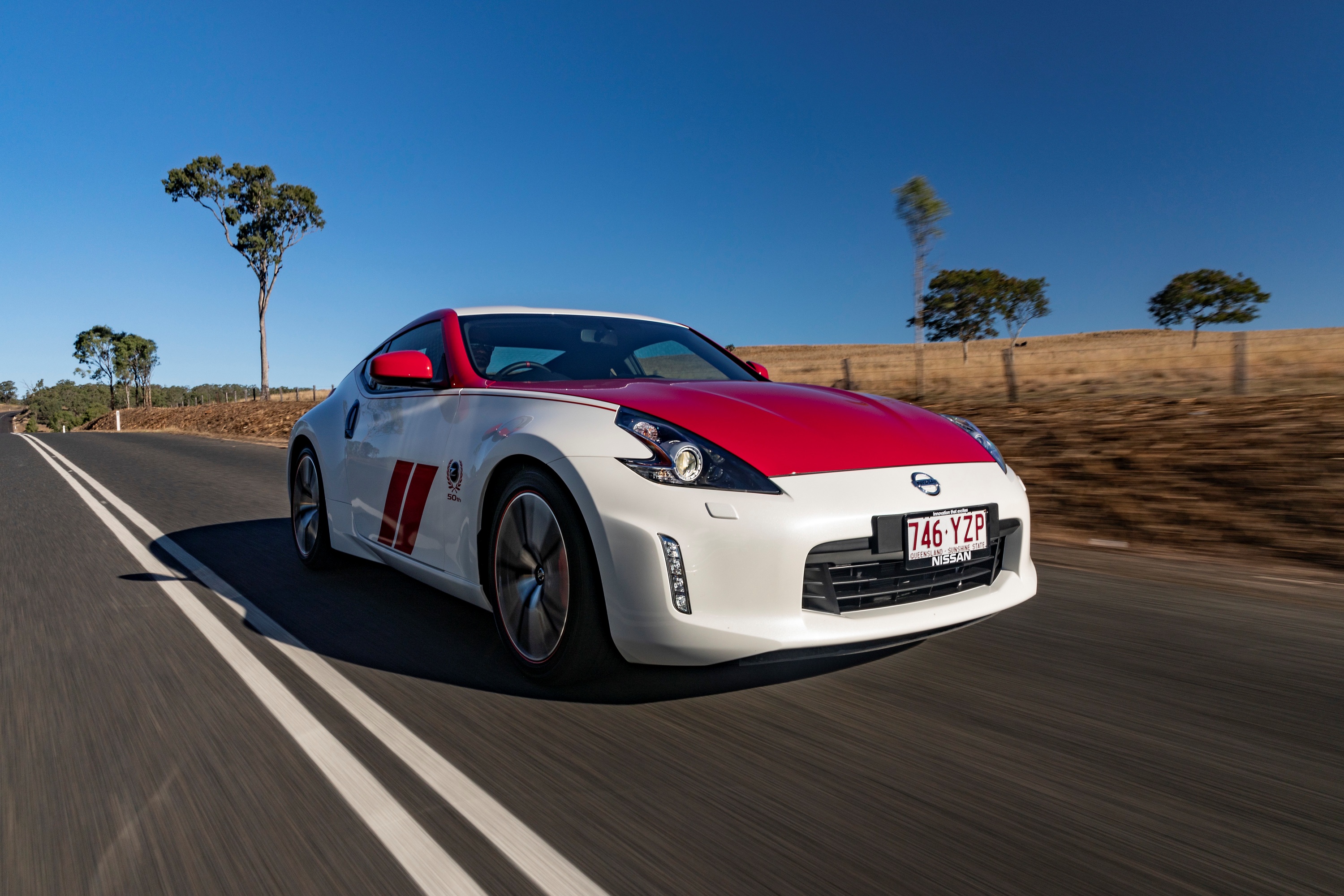 Nissan 370Z – My first introduction to the ‘Z’ cars was a friend who had a Datsun 240Z in the late 70’s. Here was a sports car that looked good, was very balanced between performance and ride/handling and affordable for the masses.

It was a revolution to me, a young, late teen, impressionable car fanatic. 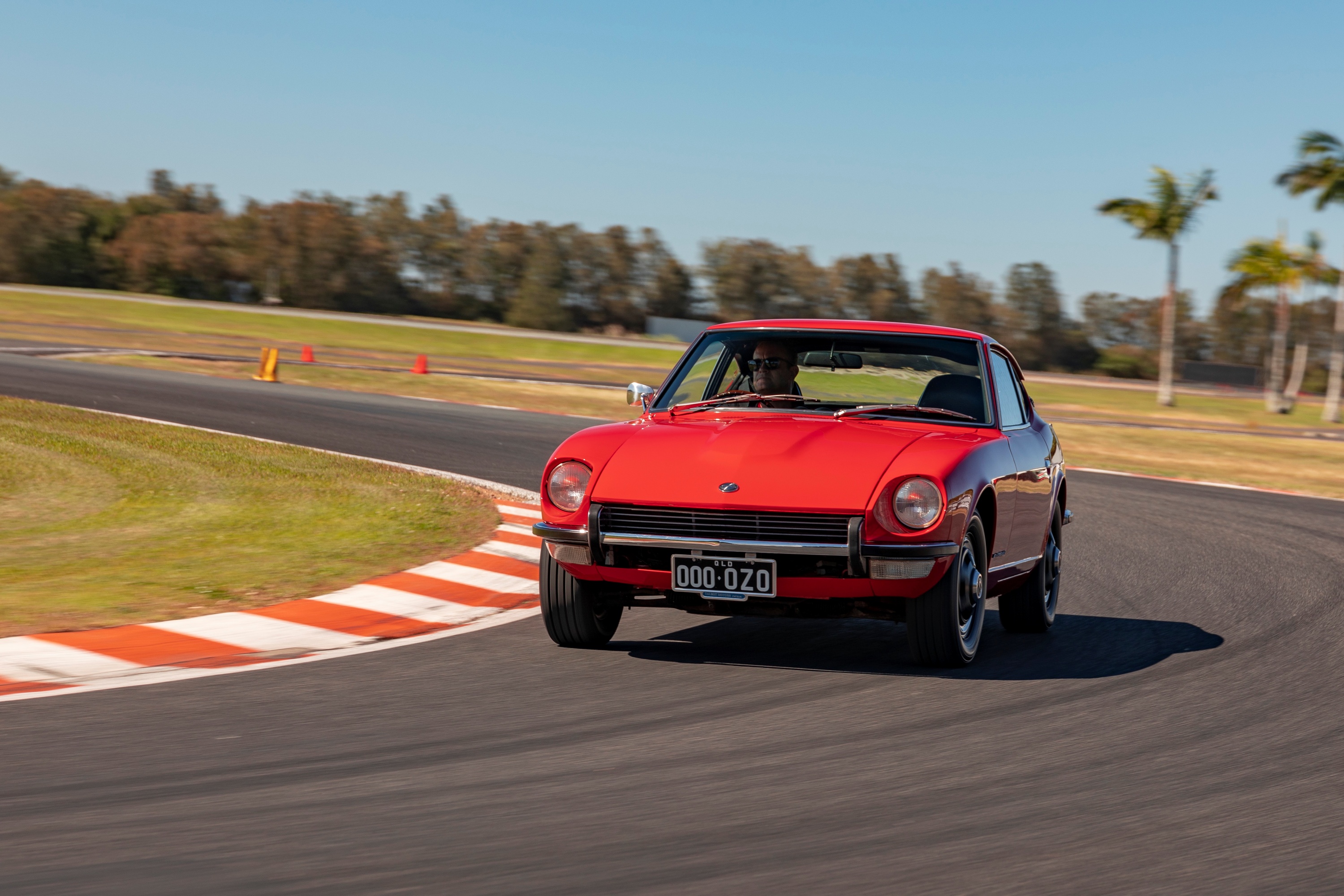 The date is now 2019 and I am in my late 50’s, thinner on top and thicker everywhere else. The years have been much kinder to the 370Z than they have been to me. At 50 it’s still a good looking car, yes a little larger everywhere than the lithe 240Z version,  but more the George Clooney, older but stylish. 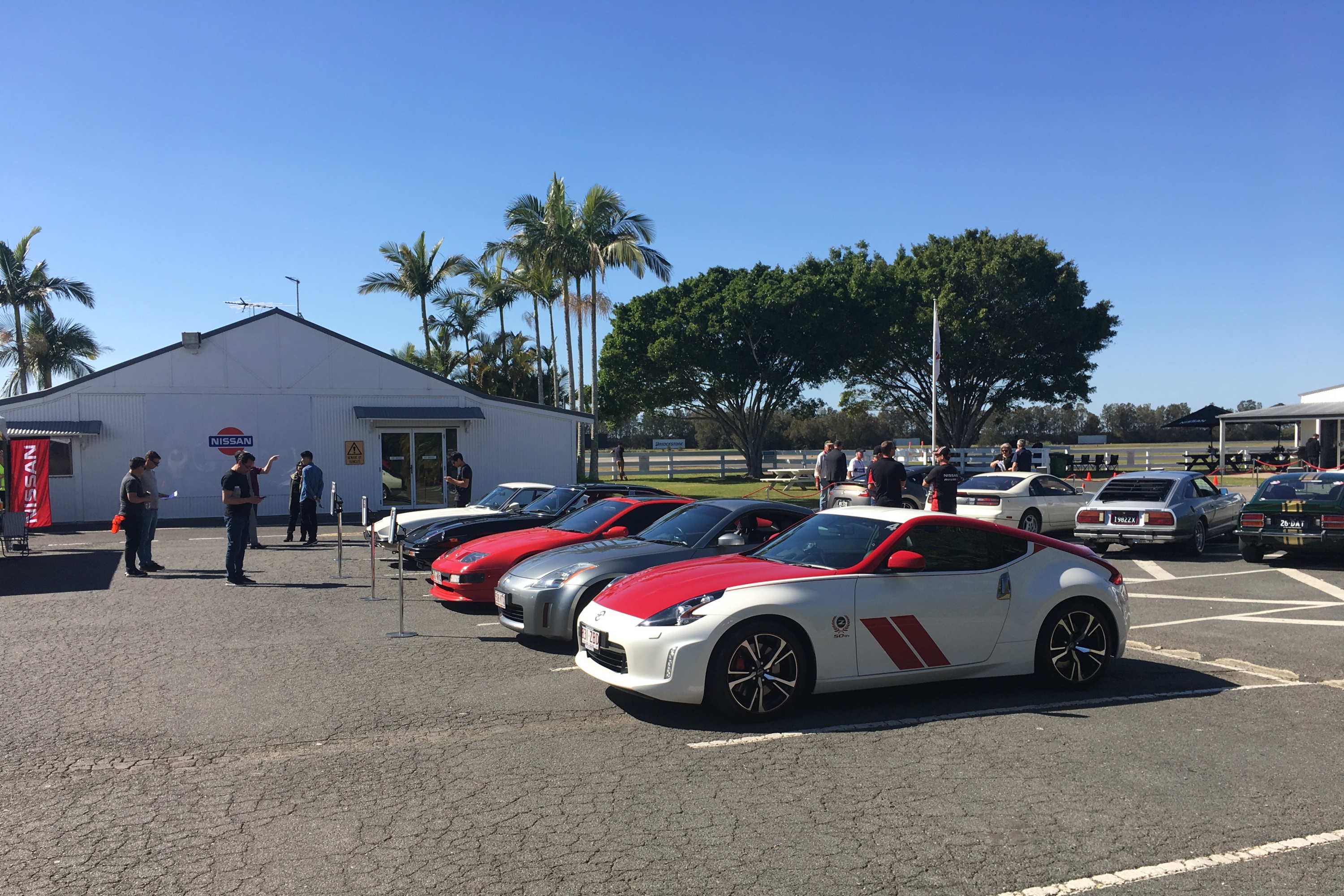 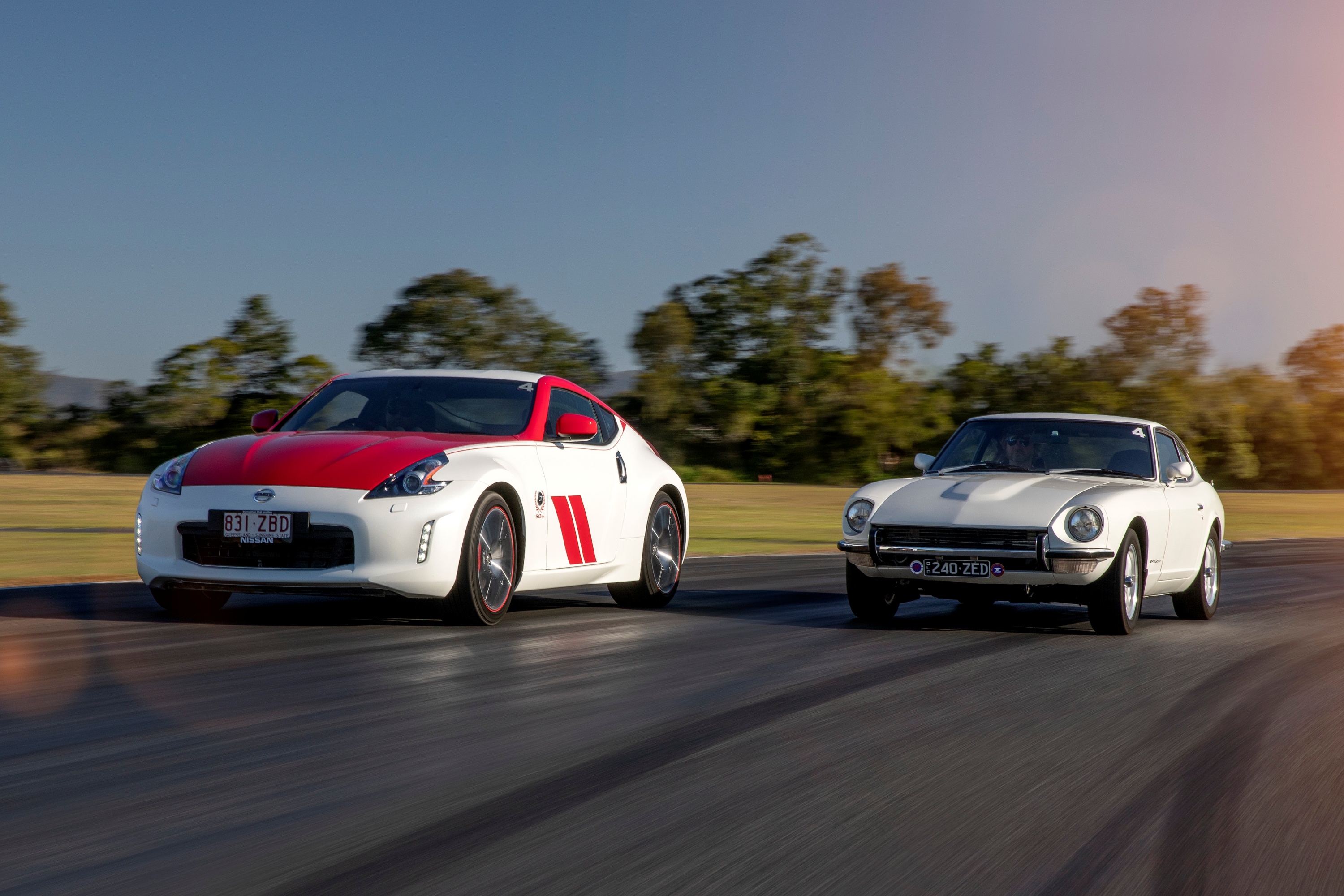 The Nissan 370Z 50th Anniversary Edition’s distinctive two-tone colour scheme, in red and white and silver and black, is based off the #46 BRE (Brock Racing Enterprises) Datsun 240Z that won the 1970 and 1971 SCCA National Championships in the US. 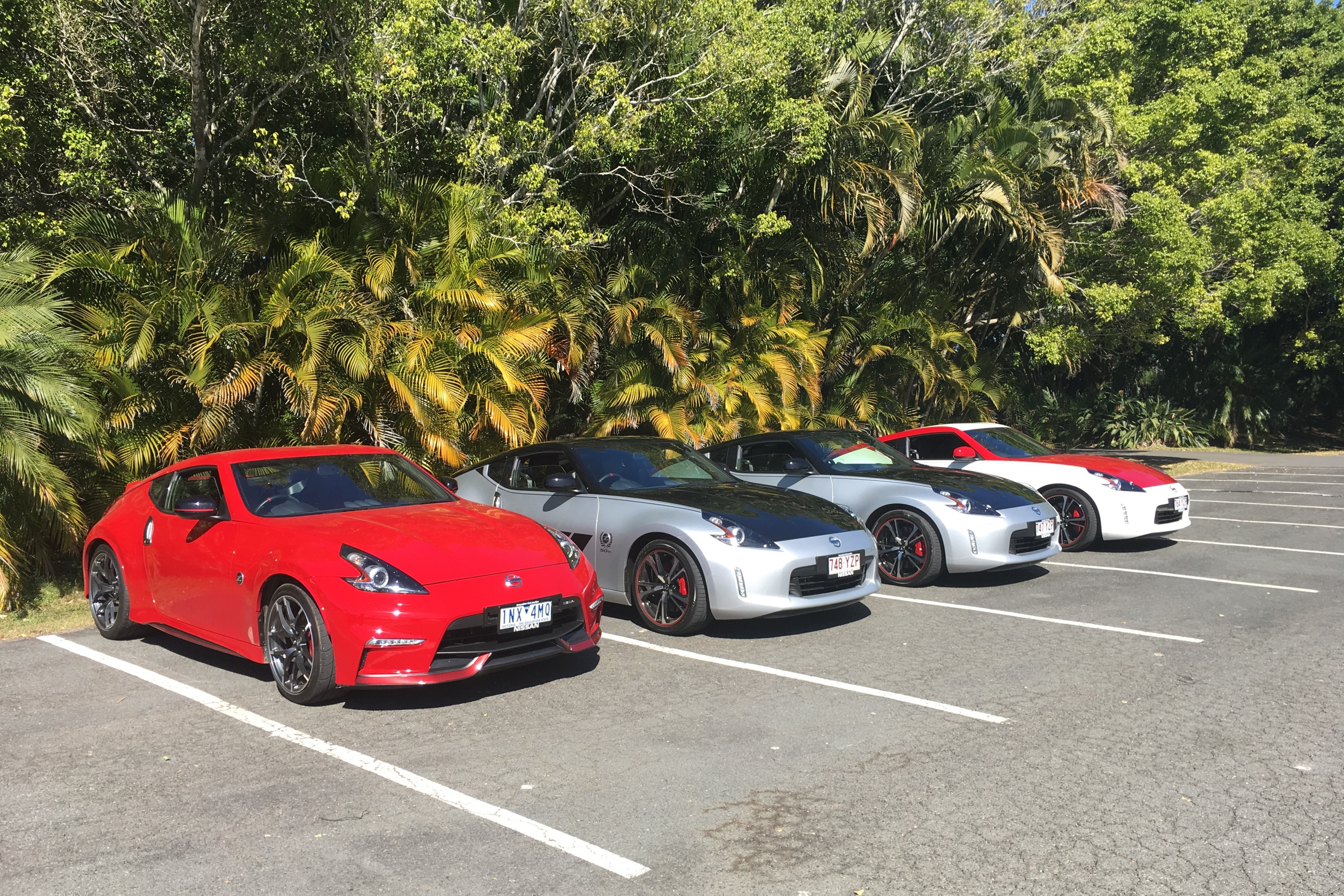 Based off the standard Coupe, the model has the following exterior updates: 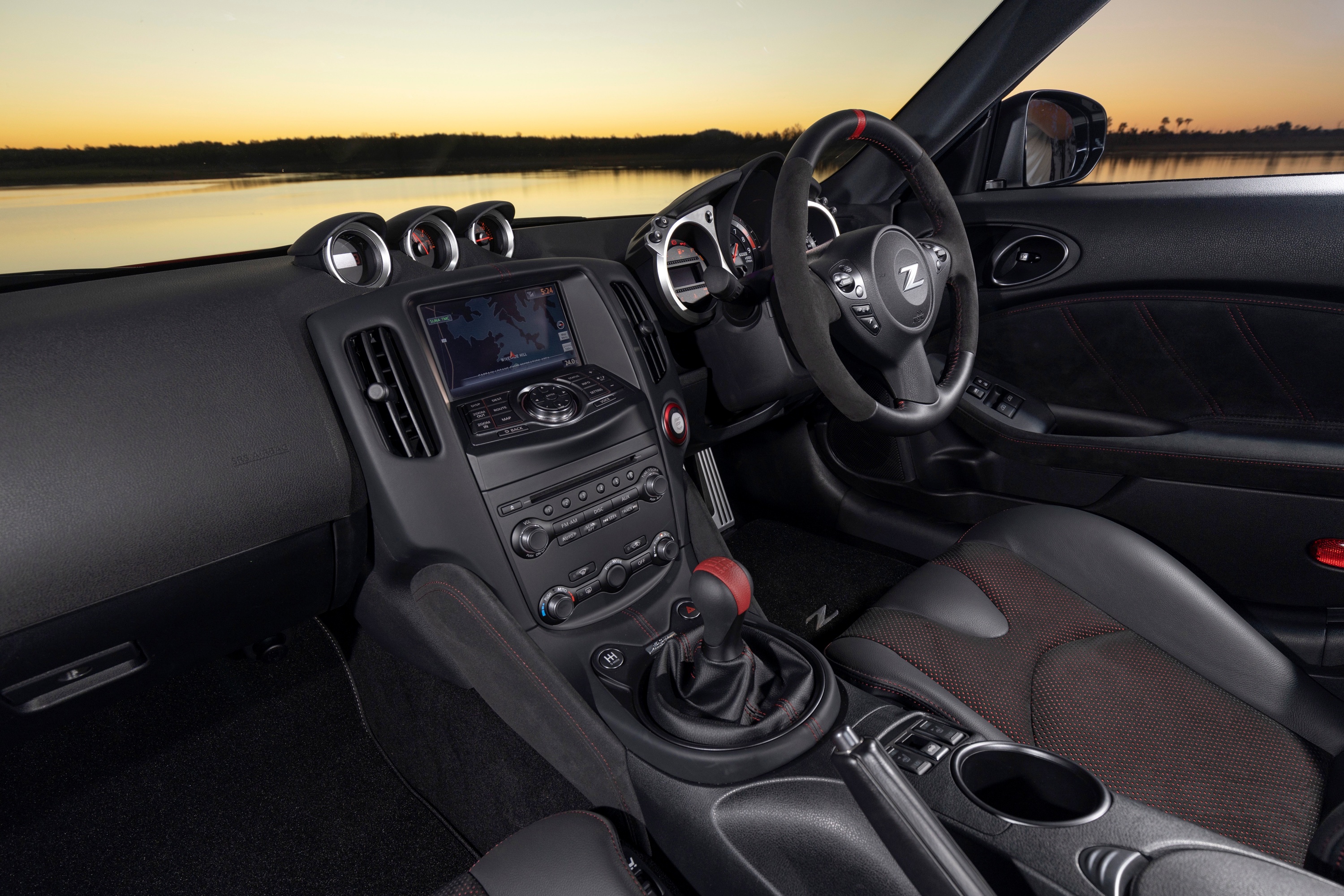 Inside, the Nissan 370Z 50th Anniversary interior has also been refreshed, including red highlights that add to the premium feel of the cabin. It includes: 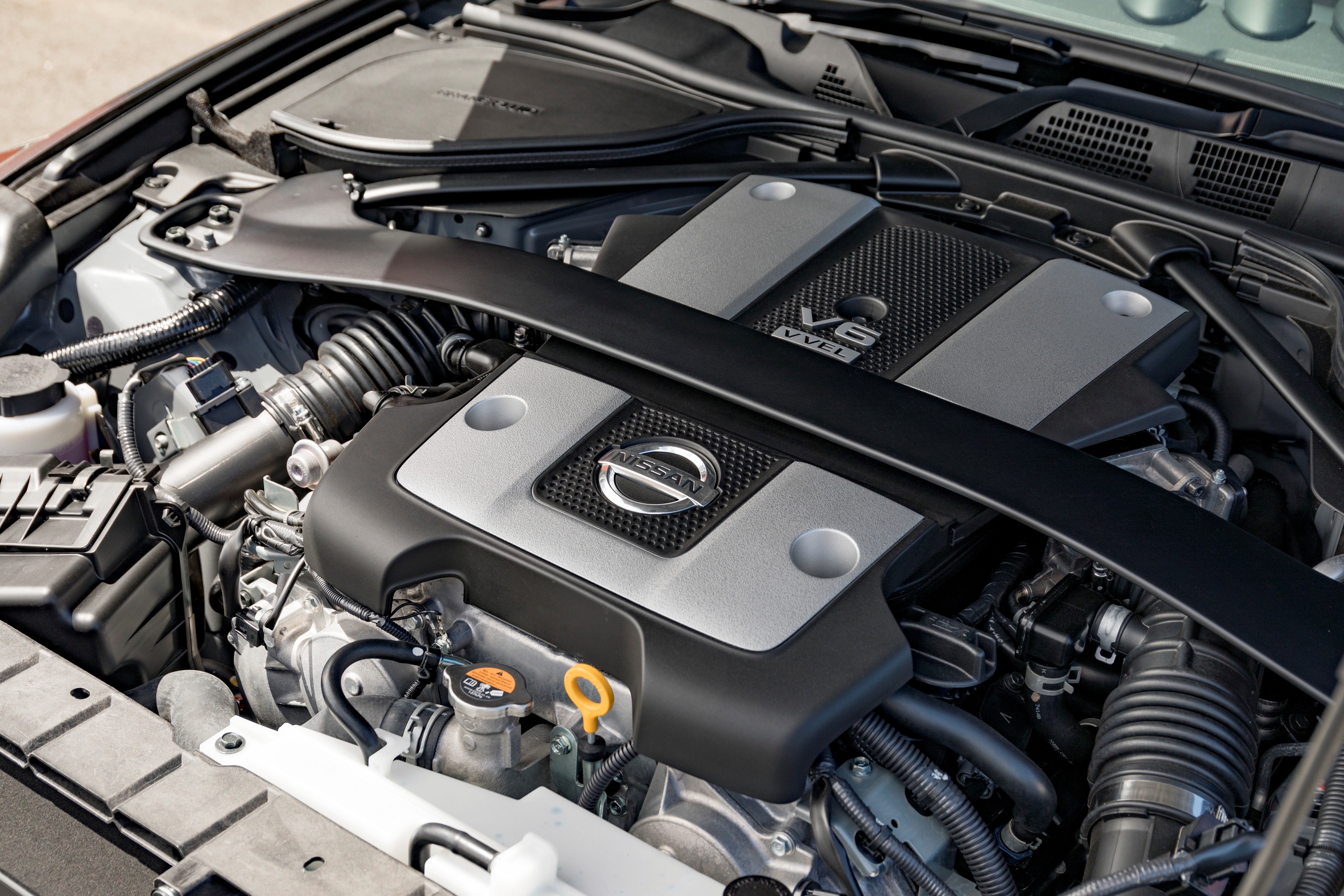 It’s still a smooth drive, perhaps not quite as much a simple pleasure as the 240Z but way more sophisticated and more befitting the current buyer demographic. 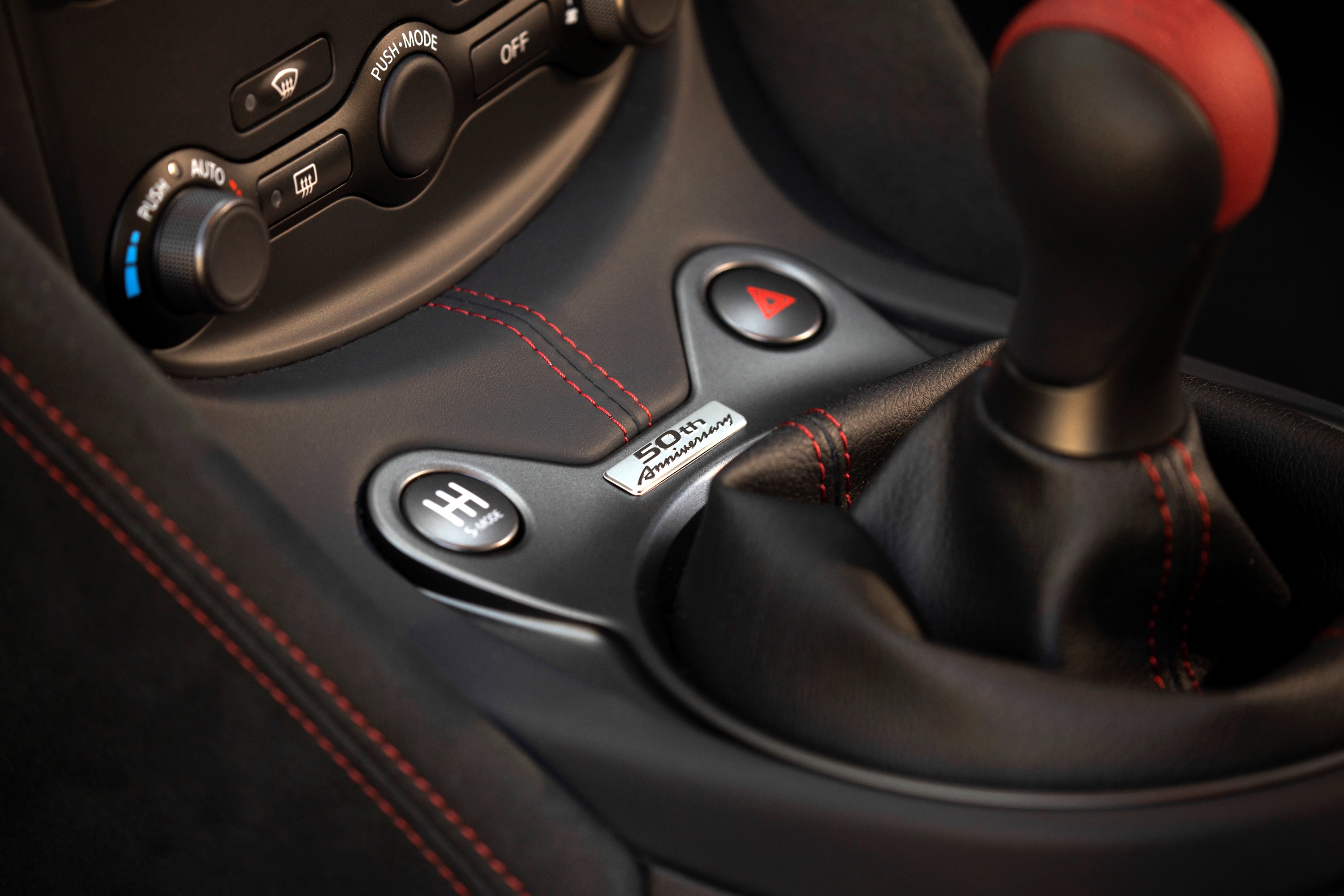 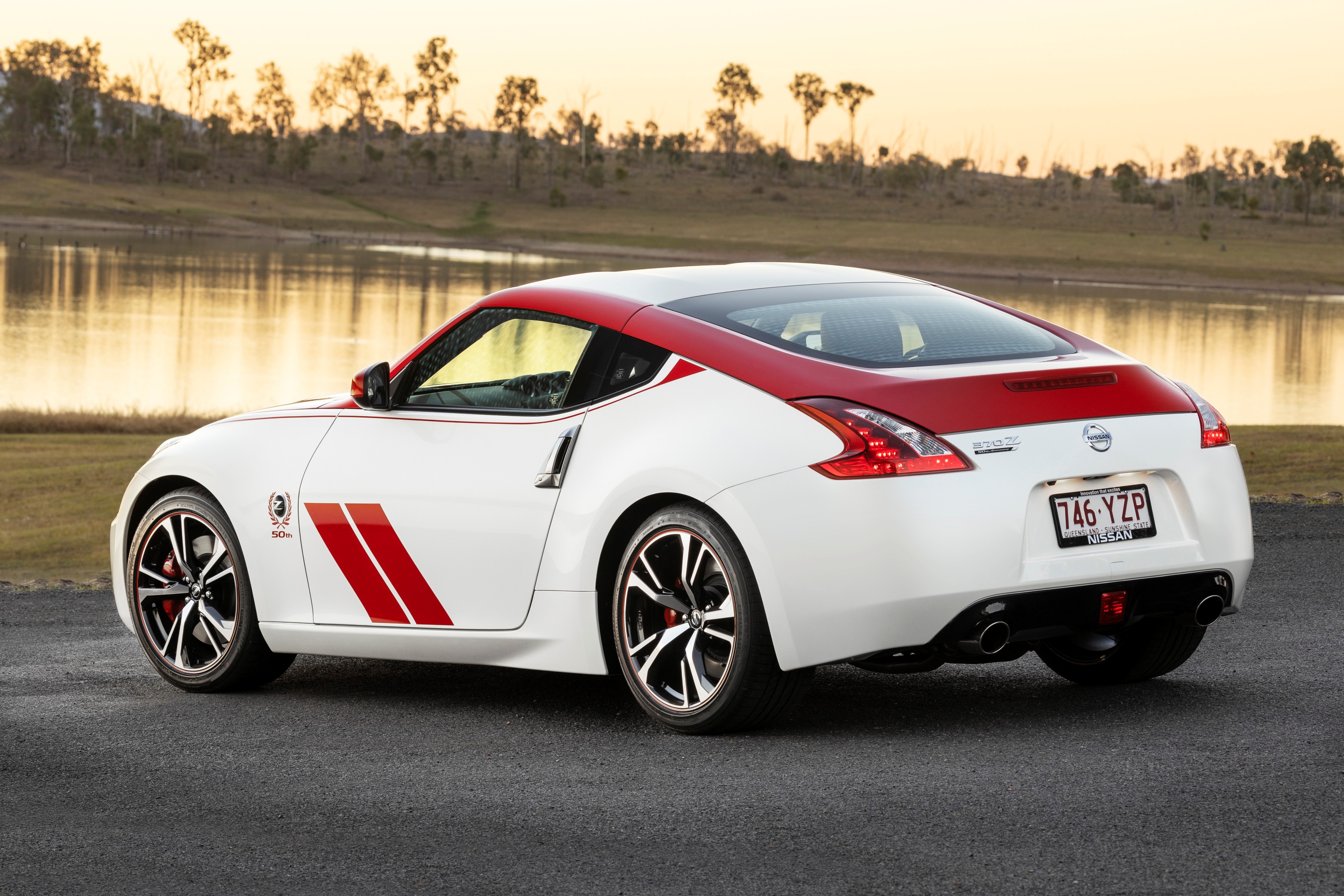 We only had a brief drive in the 50th Anniversary model, but that was enough to reinforce my love of this type of car. In a world that is heading at a rapid pace towards SUVs and what seems like an inevitable paradigm shift towards electric and alternative powered vehicles, the 370Z represents a throwback to simpler days when life was fun.

There are few competitors to the 370Z and we will have a full drive review in a few weeks and I’m really looking forward to that.

About Rob Fraser 1577 Articles
Rob Fraser – General dogsbody & Director Rob is the founder of the business. He constantly mutters something about way too many red wines one evening being to blame. Often known for taking the 4WD in the driveway over the sports car, he has travelled pretty much everywhere in Australia and when he is bored goes for a drive. He first learned to drive on the farm in a left hand drive WW11 Jeep when he was 11, and was hooked on 4WDriving way back then. In addition to 4WD he is an avid motoring enthusiast and has maintained a strong interest in the industry ever since his teens. He has owned way too many cars in his time as well. Having previously lived at the top of corporate life he retired in 2000 and hasn’t put a suit and tie on since. Cars are his passion so why not have a business doing what you love he figures. He has towed either a caravan or camper trailer to most parts of Australia, has run guided tours for camper trailers’ and instructed drivers in off road towing.
Website

Winter isn’t the best time for driving a convertible but Rob Fraser didn’t let that stop him from taking the BMW Z4 for a top down drive on a 10 degree night. [Read More]