This is the Motoring Minute weekly news for Saturday 2nd October 2021 with a roundup of all that is new or interesting in the Australian Automotive landscape. 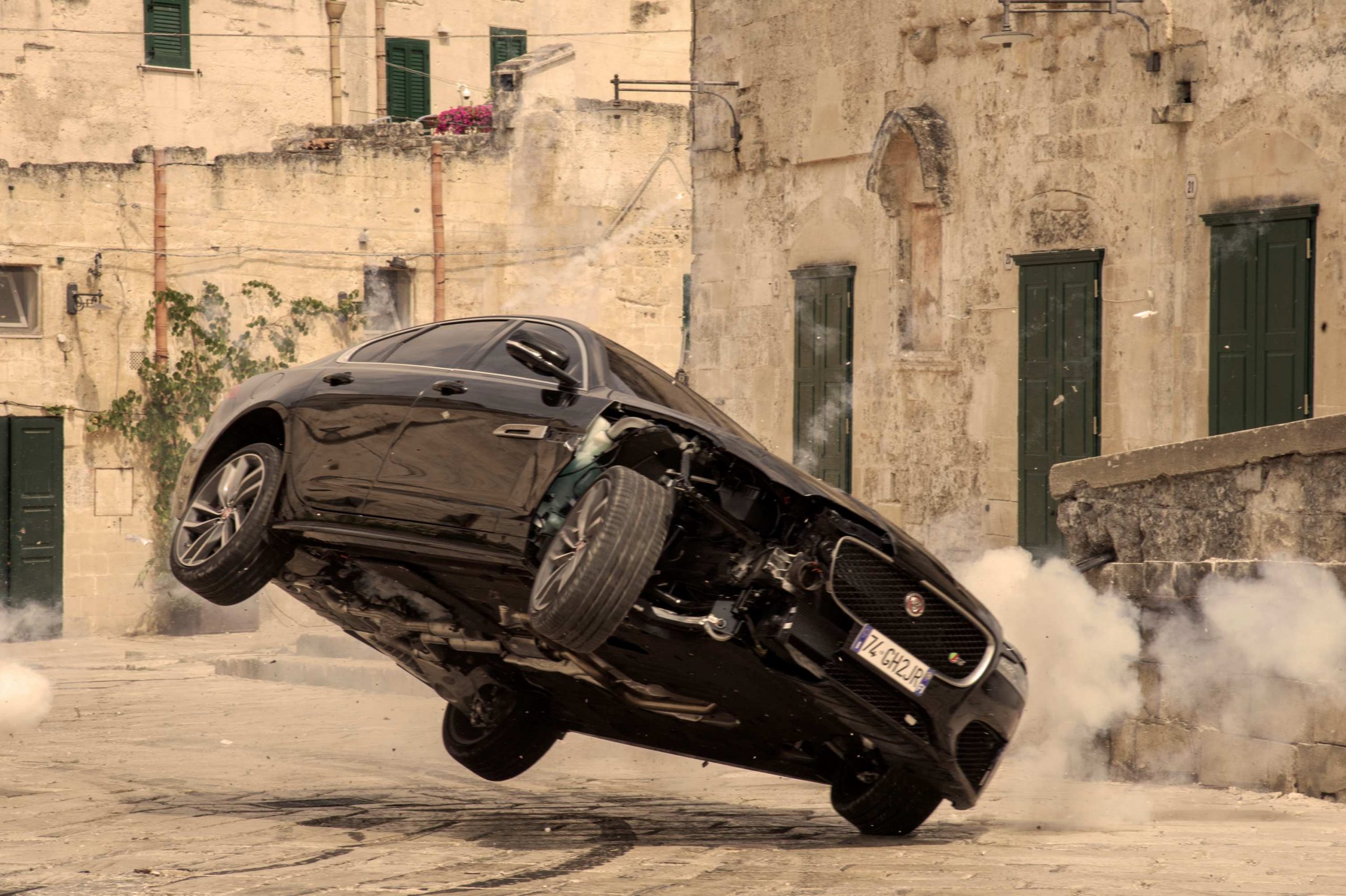 Jaguar XF makes its 007 debut in No Time to Die

Starting the roundup this week is the release of the latest James Bond 007 film, No Time to Die. Bond films have always featured cool cars and the Jaguar XF will debut as a chase car in the film.

Jaguar says that the Jaguar XF will demonstrate its exceptional performance and exhilarating driving dynamics in a thrilling chase sequence.

There is no compromise with this particular scene. There were only inches to spare in the narrow alleyways and no margin for error, the XF shows its performance and driving dynamics.”

The movie is due for release in Australia in November. 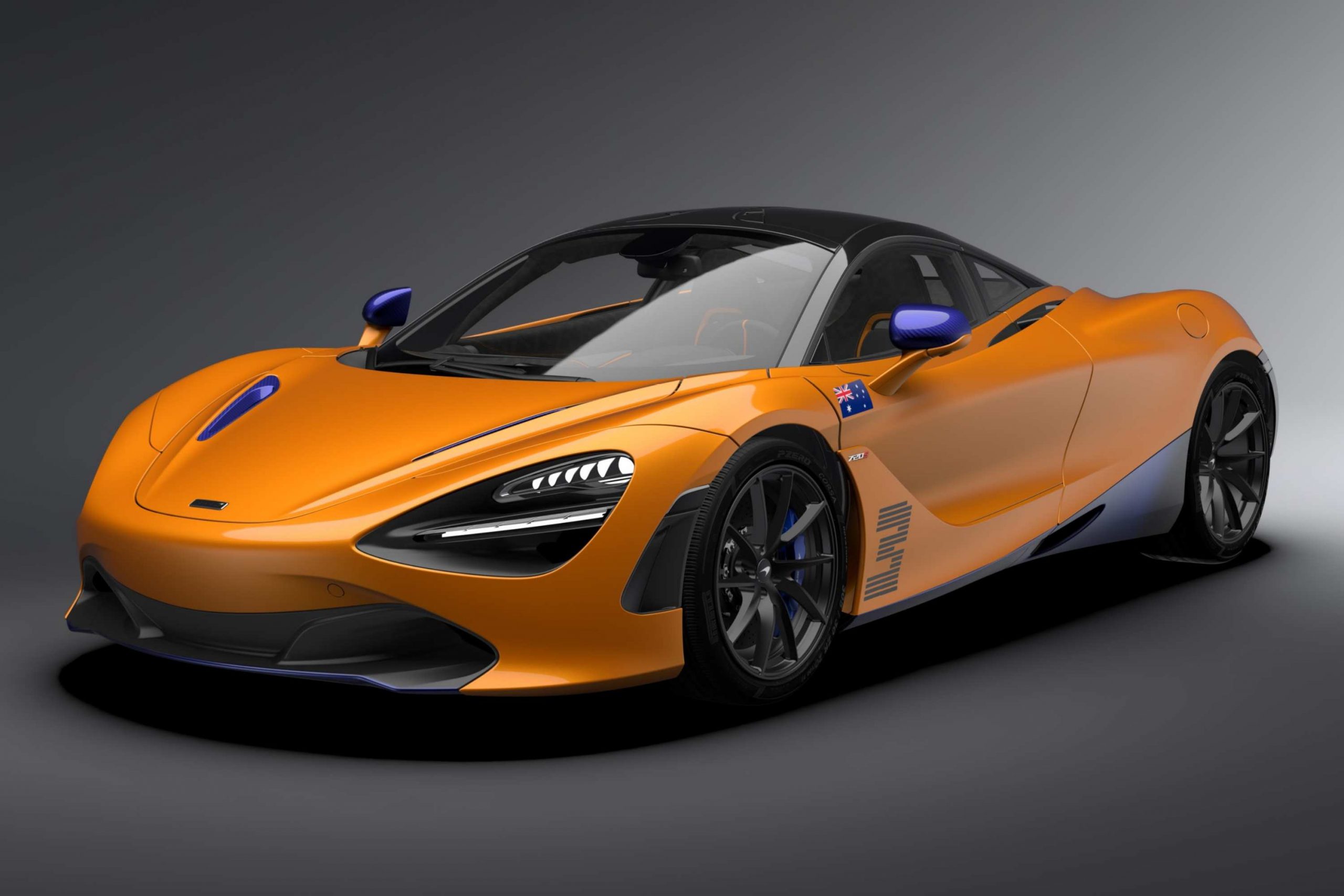 Continuing the high roller theme, McLaren has announced a limited-edition series of just three new commissions by McLaren Special Operations (MSO) in partnership with the McLaren Sydney and Melbourne dealerships.

Available exclusively in Australia, the Daniel Ricciardo Edition 720S by MSO series has been designed to celebrate the McLaren Formula 1 driver, a timely reveal following McLaren’s success at the Italian Grand Prix resulting in Ricciardo’s race win, his first with the team.

Limited to just three vehicles, as a nod to Ricciardo’s racing number – “3” – each model is finished in Papaya spark and Burton blue – colours used on the McLaren Formula 1 2021 MCL35M race car.

Interestingly the price hasn’t been mentioned. 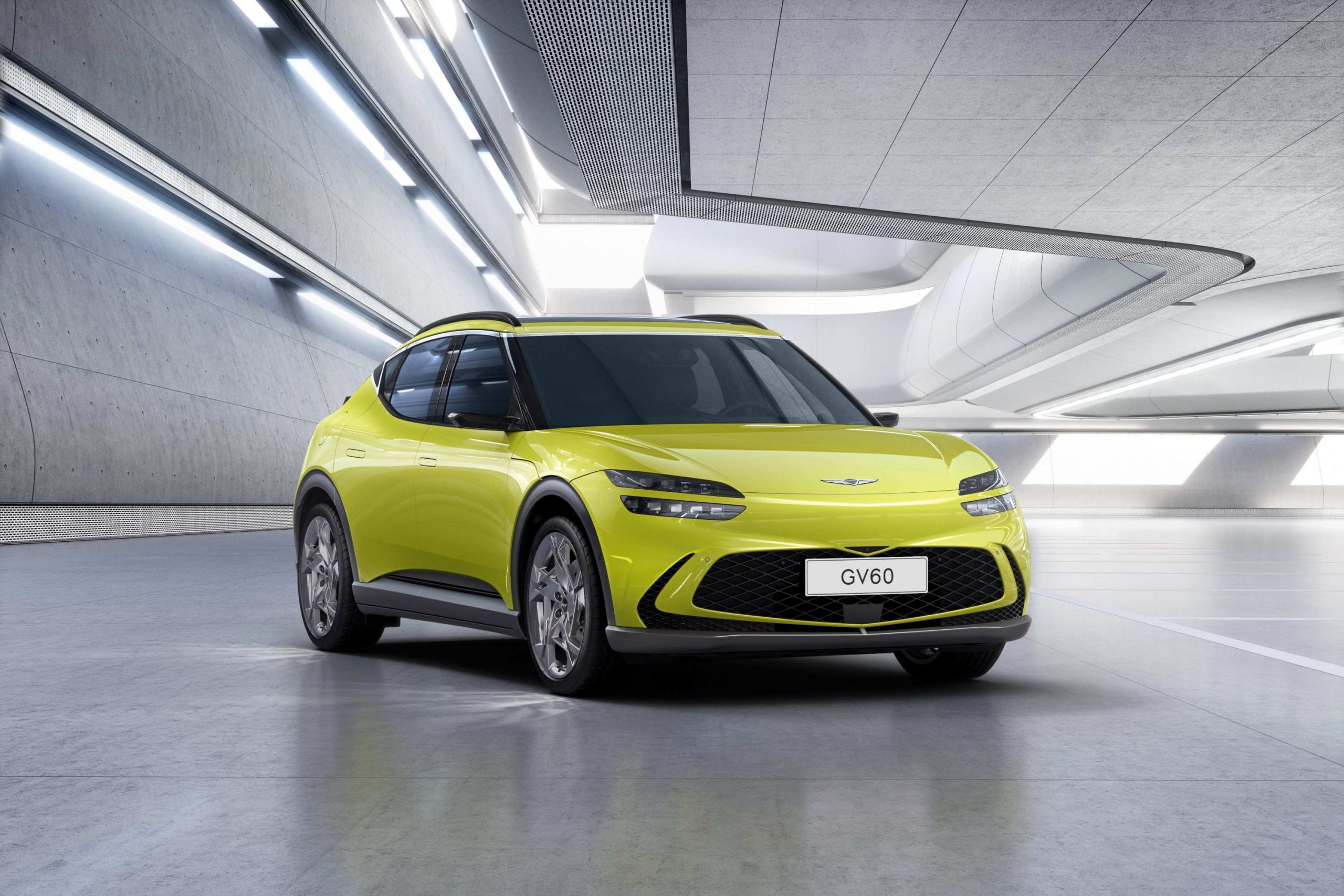 GV60 comes with innovative technologies, such as the Crystal Sphere and Face Connect, to enable new ways for drivers to connect with the vehicle

Powered by a dedicated EV platform that maximises driving range and performance. Local details will be provided closer to the launch date. 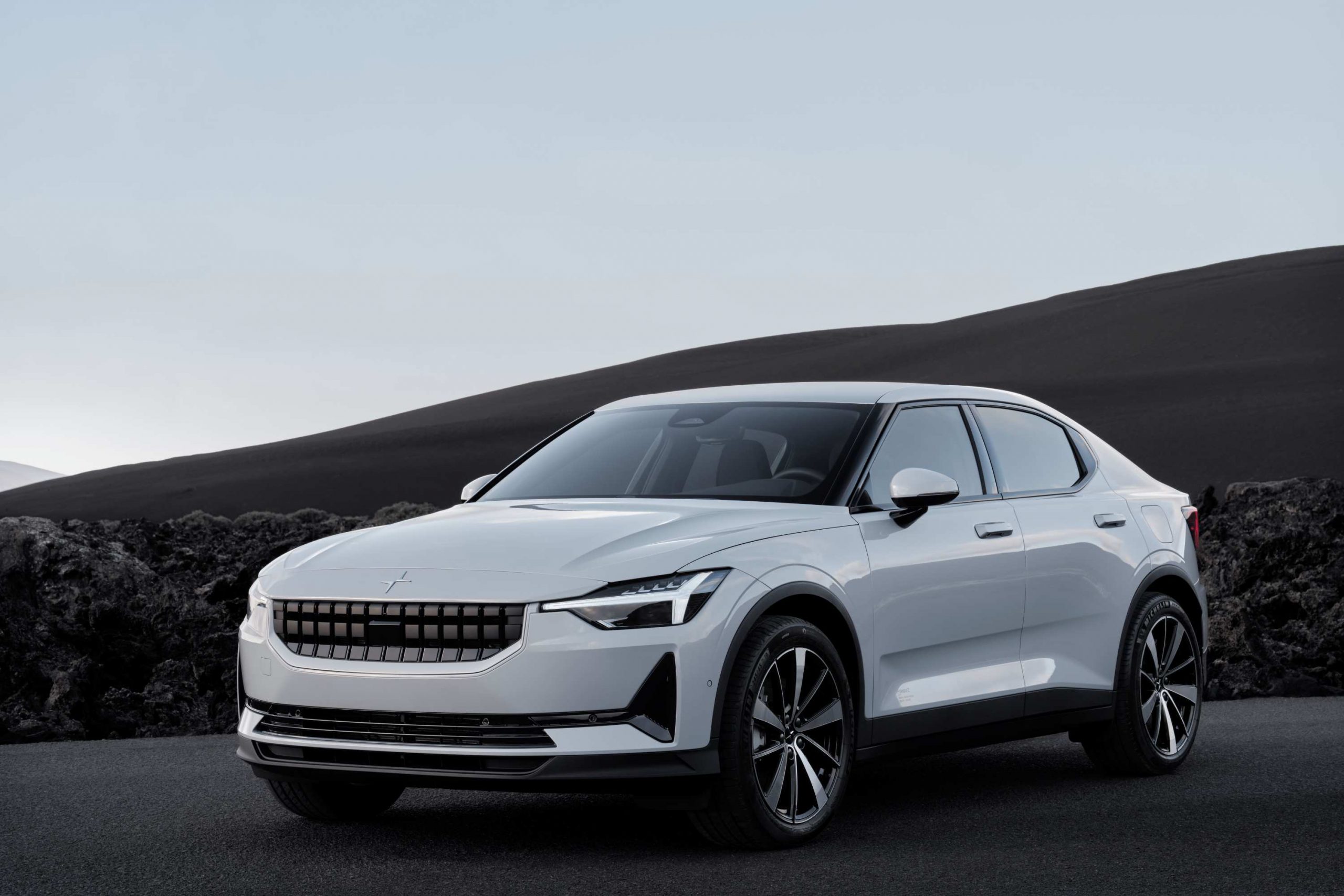 Both single motor variants fall under the threshold for the $3,000 Electric Vehicle Rebate in New South Wales and Victoria, as well as significant stamp duty savings.

The Polestar 2 Long range Dual motor variant headlines the model range, which will launch at a highly competitive $69,900. 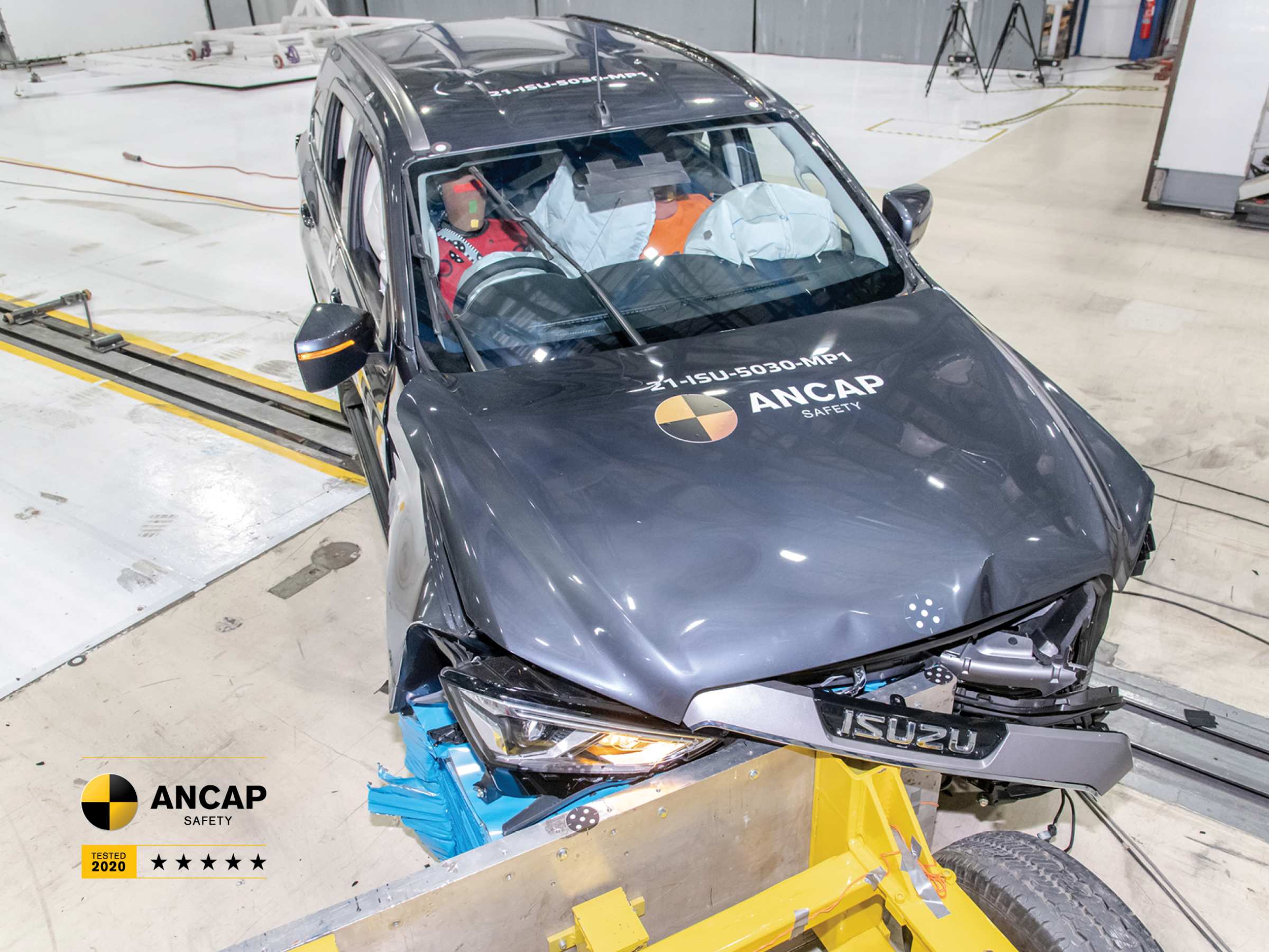 5 Star Safety for The MU-X Family

When buying a car its safety rating is important, especially if it’s a family 4WD like the Isuzu MU-X, which just got awarded a 5 star ANCAP safety rating. Importantly this rating is across the range.

Safety features include eight airbags including centre airbag, as part of Isuzu’s Intelligent Driver Assistance System (IDAS); a suite of safety and driver assistance technology that is standard across all variants.

ANCAP praised the All-New Isuzu MU-X range for being “very well equipped in the areas of physical crash protection and active collision avoidance” and as a “safe choice for active families.” 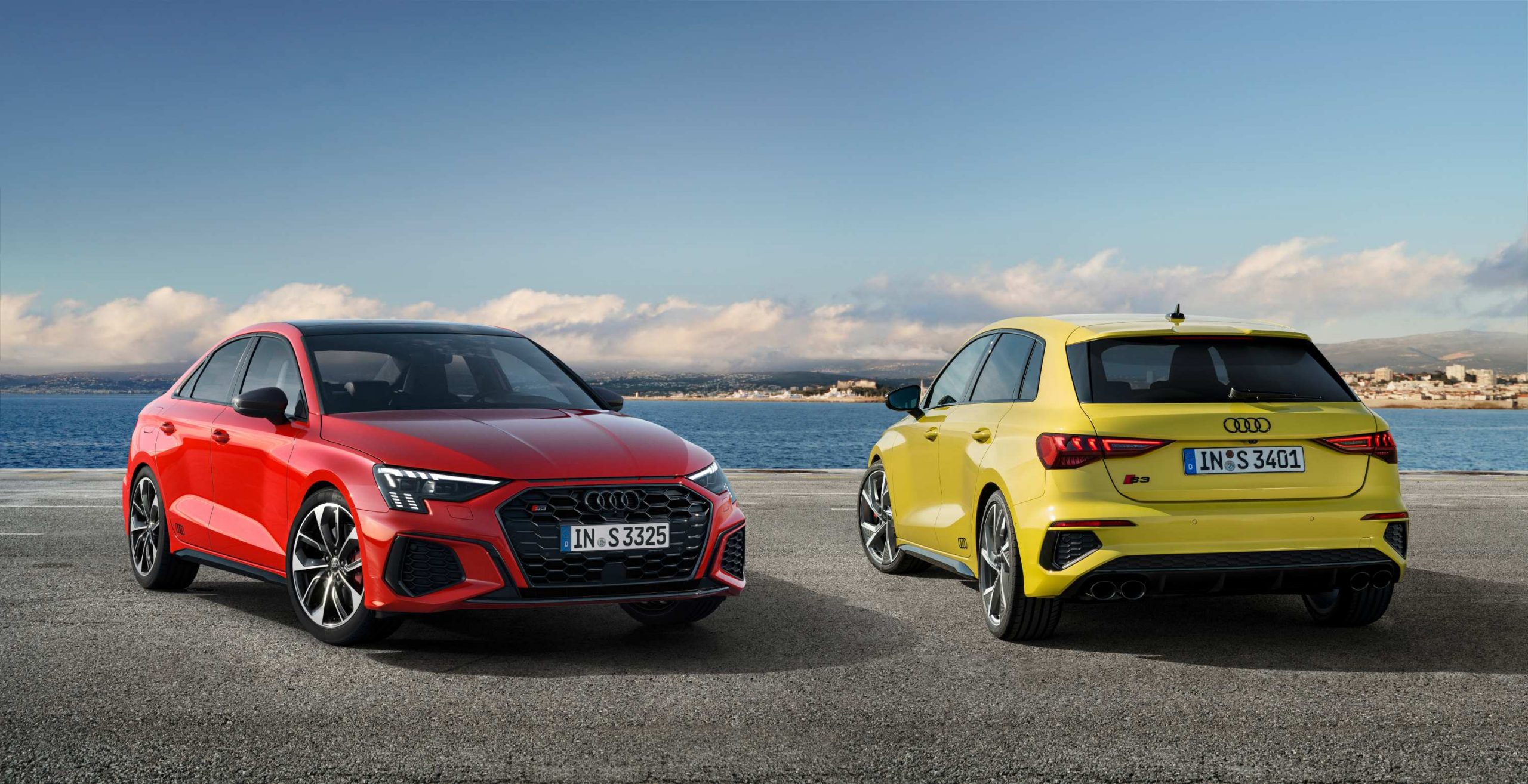 Finally this week is the announcement from Audi Australia of the pricing and specification details for the all-new Audi S3 Sportback and S3 Sedan. Due to arrive in early 2022, the all-new S3 returns with more technology, striking styling, and greater performance than its predecessor.

“The all-new S3 is an extraordinary step forward over its popular predecessor, with a striking new dynamic design, many new features and importantly for these owners, more performance than ever before. As expected of any S3, the new model comes packed with an extensive list of standard features and is priced very competitively.”

S3 Sportback and S3 Sedan are set to arrive in Australia in early 2022, with pricing starting at $69,900*MLP plus the usual costs.

Audi’s all new S3 Sportback will arrive in Australia in December 2013. The Audi S3 Sportback is expected to be priced at around $65,000 – $70,000 MLP and will carry a similarly high level of specification compared to its predecessor. [Read More]