Motoring Minute weekly news for Saturday 13 March 2022 gives all the latest news and information for car enthusiasts in Australia. 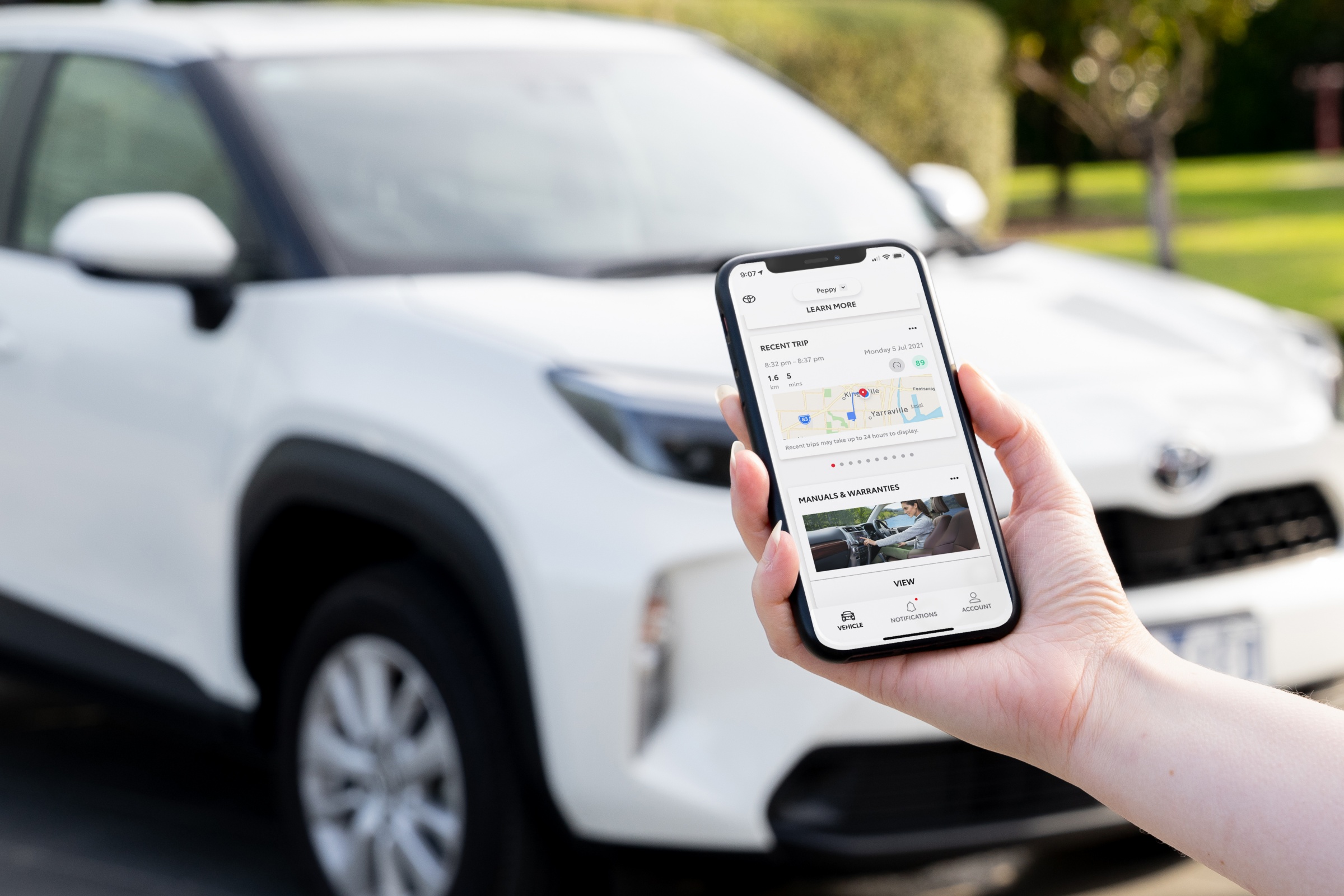 First up this week, Toyota has improved the connectivity of a number of models.

Toyota has expanded the availability and functionality of its advanced Toyota Connected Services (TCS) technology, delivering greater peace of mind and enhanced convenience to even more customers.

The new TCS convenience features are now available on the all-new LandCruiser 300 Series, HiLux, Fortuner, Yaris Cross, Camry, Granvia, and HiAce. All the new features and functionality have been developed and extensively tested for each specific model.

The updated system that is now available across a broader range of vehicles adds to the safety features. Customers will be able to remotely access a variety of information from their smartphone such as fuel level, recent trip data and vehicle location, depending on the model, via the myToyota Connect app.

Buyers of eligible vehicles will be treated to three years of complimentary TCS functionality from the date of delivery, after which an extension will be optional. 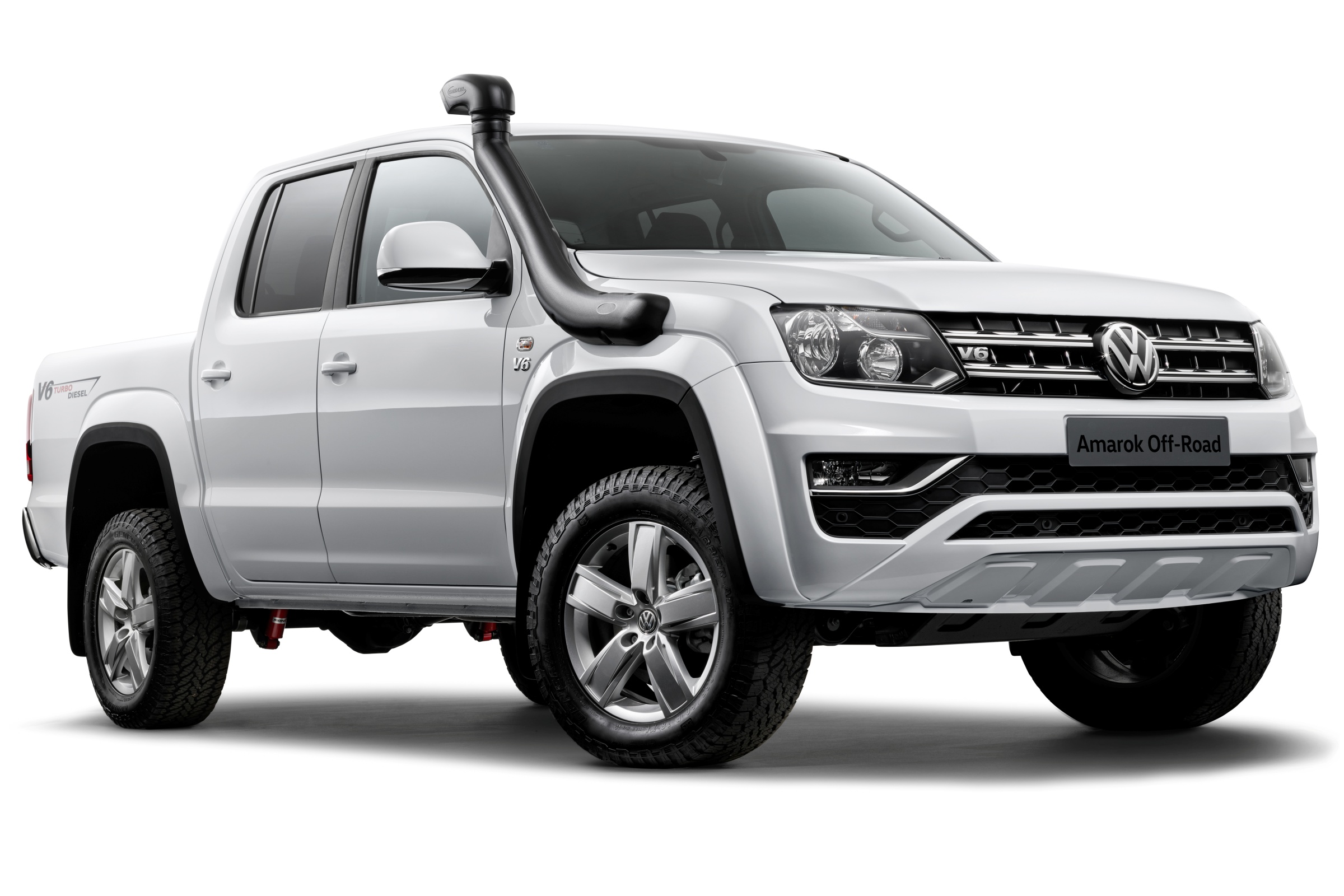 Volkswagen Amarok Alpine and Alpine Plus Off Road packages.

The 100-unit Alpine and Alpine Plus off-road packages will be available on the Amarok V6 Core Auto, V6 Sportline, Highline and Aventura from Q2 2022, adding ground clearance, a snorkel and (for Alpine Plus) underbody protection.

An off-road tyre package is also separately available for Amarok V6 Sportline and Highline only, priced at $1,590 (RRP incl GST)

And in more News from Volkswagen 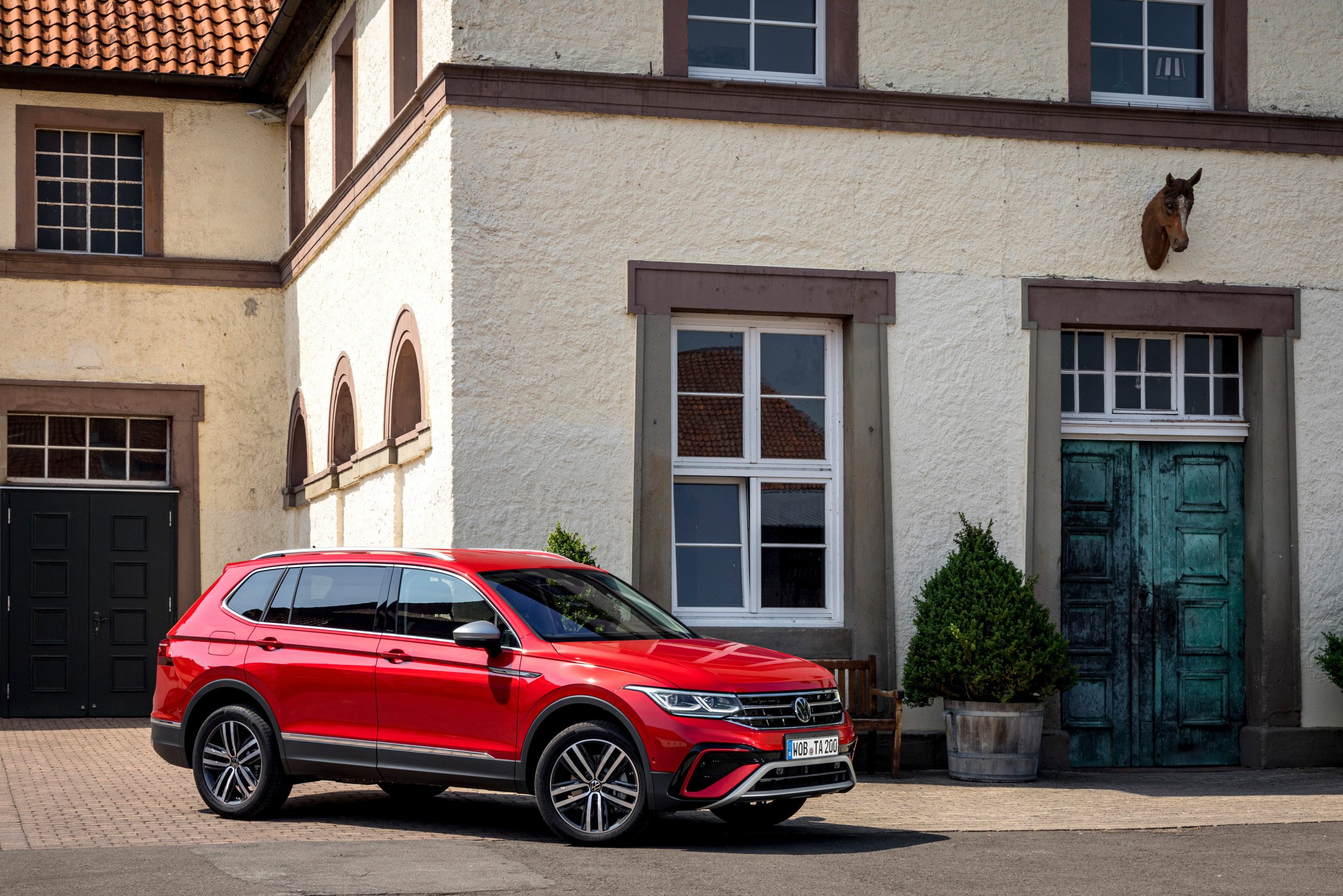 With the exception of the front-wheel-drive 110TSI Life, Tiguan Allspace features 4MOTION all-wheel-drive driven via Volkswagen’s 7-speed wet DSG transmission. There are three tunes of four-cylinder turbo petrol engine or a turbo diesel.

As with last year’s revisions to the Tiguan normal wheelbase (NWB), the R-Line package becomes a standalone model in the Tiguan Allspace range, reflecting the overwhelming preference of Elegance grade customers for the previously optional R-Line additions. 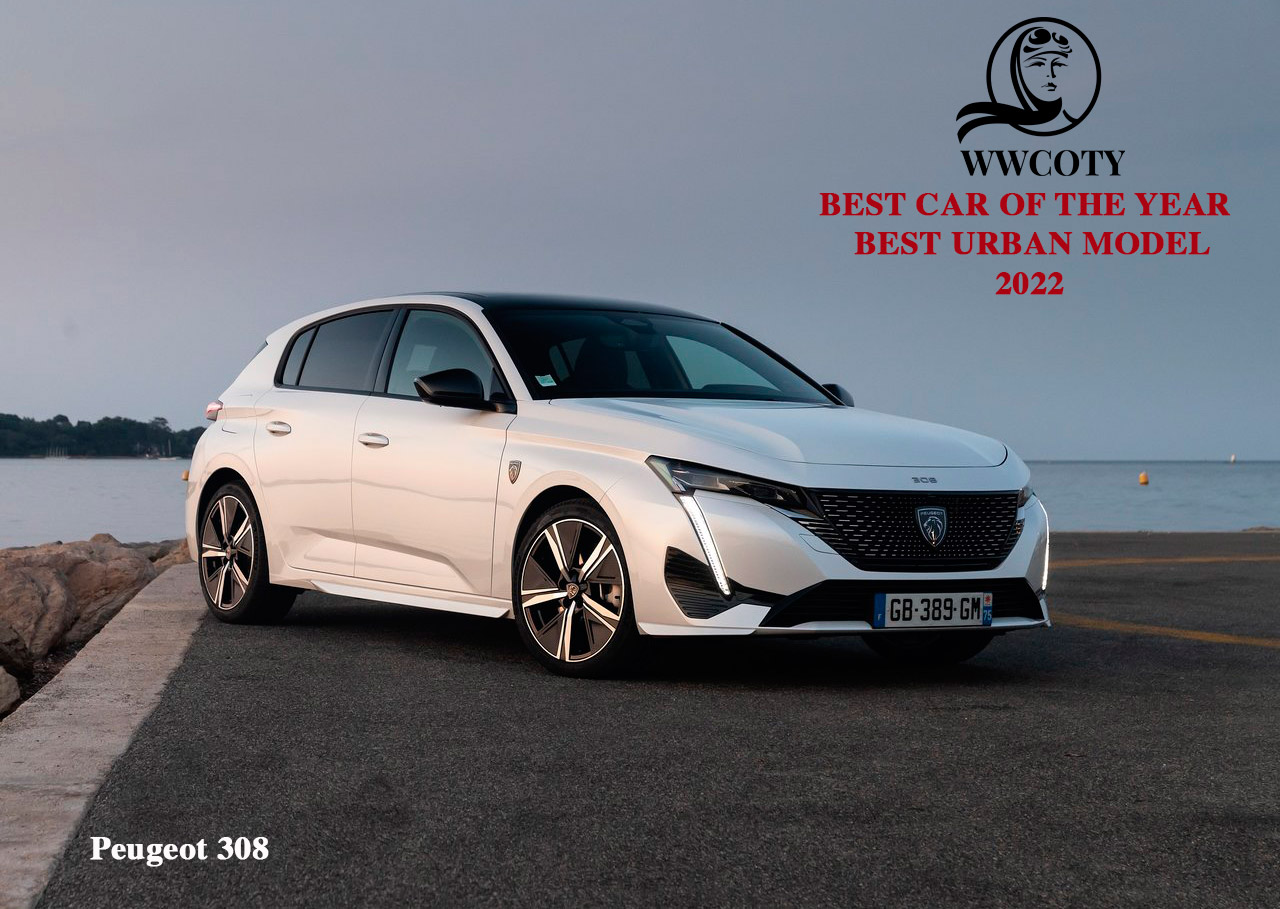 Following on from the International Women’s day we just had, the new Peugeot 308 was declared “Women’s World Car of the Year 2022”, after counting the votes of the 56 members of the WWCOTY (Women Worldwide Car of The Year) jury – exclusively female, representing 40 countries on all 5 continents.

The Peugeot 308 won ahead of the 65 new models launched in 2021 and entered in the competition.

The title of “Women’s World Car of the Year” is contested over two rounds: the first-round ends with the voting of the winning models in the 6 categories.

On 14th February, the Peugeot 308 was named “Urban and Compact Car of the Year 2022” by the 56 female automotive journalists who make up the jury.

The Peugeot 308 was then voted Supreme Winner of the “Women’s World Car of the Year” from among these 6 finalists, thus winning the coveted prize ahead of all its competitors around the world. The title goes to the two silhouettes of the new Peugeot 308: the saloon and the SW estate.

The Peugeot 308 is due for release in Australia in the second half of 2022. 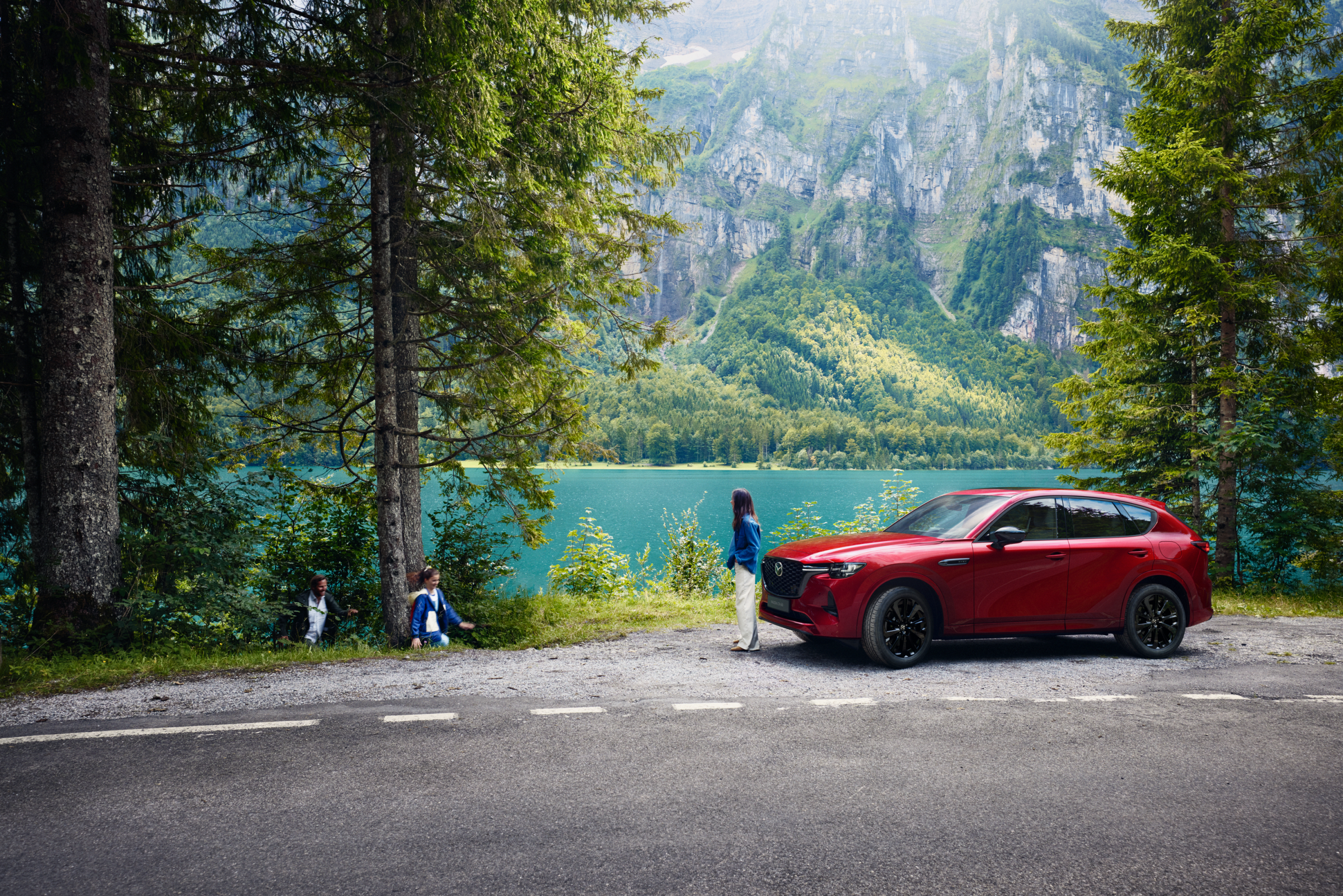 Mazda plans to introduce four new SUV models from its Large Product group across the globe by the end of 2023, helping Mazda to meet the varied needs of its customers in different markets around the world.

Mazda CX-60 is a two-row, mid-sized SUV with a focus on “driving entertainment”. Mazda’s human-centric design philosophy means that the driver will enjoy every journey in the Mazda CX-60, no matter the distance. 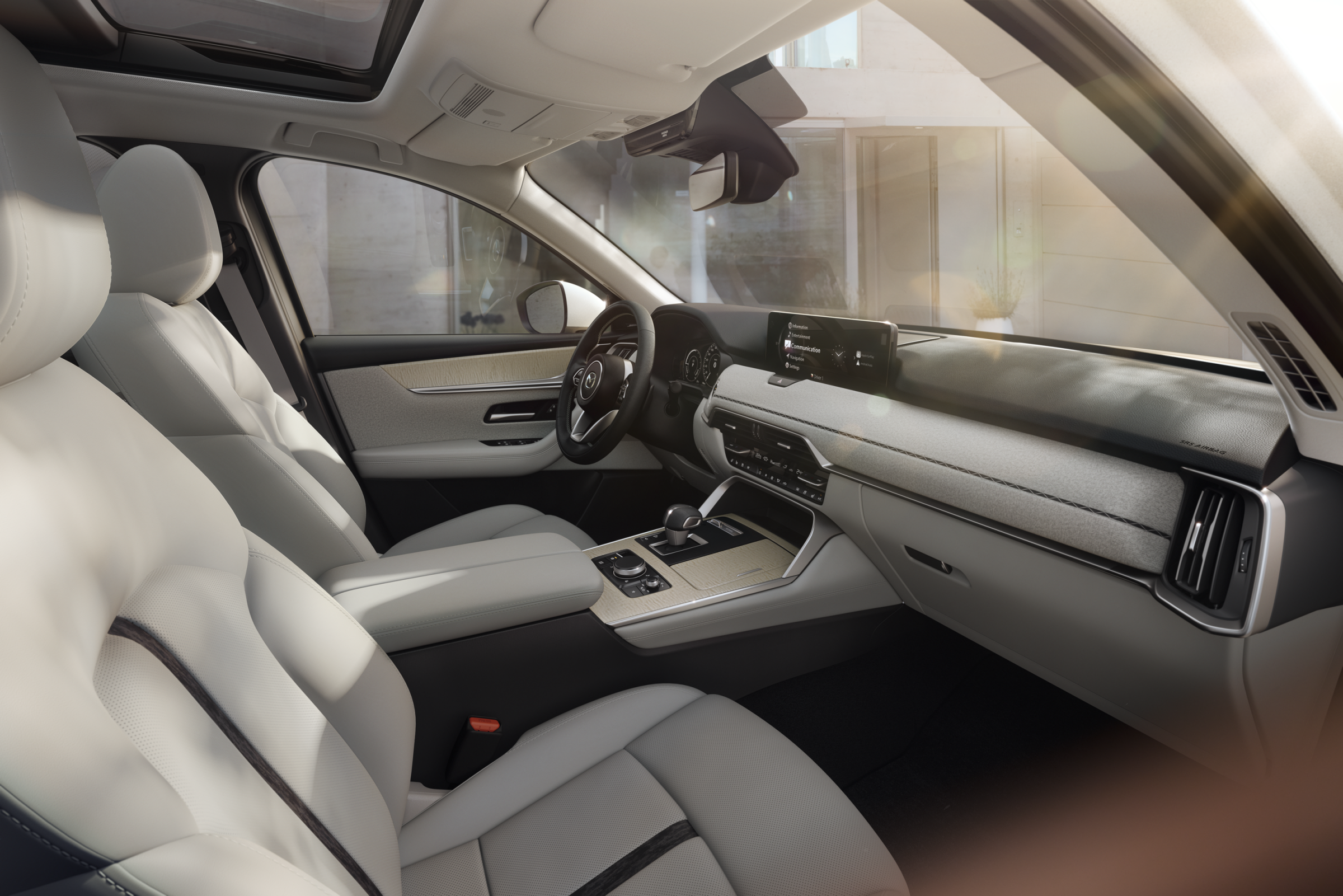 The European specification of the First-Ever Mazda CX-60  is equipped with e-Skyactiv PHEV. The powertrain is Mazda’s first plug-in hybrid system, which uses a 2.5-litre petrol engine and an electric motor. Order acceptance for the model started on March 8 in Europe and the sales start is slated for mid-year.

Mazda Australia is confirmed to release the First-Ever Mazda CX-60 in 2022. Further details including price and local specification will be unveiled closer to launch.

The increasing popularity of the dual cab utes has helped this type of vehicle become more family friendly.
David Brown puts one to the ultimate family test. [Read More]

With the ever changing motor vehicle market, the wagon has become an endangered species. However, our recent review of the Peugeot 308 Touring Allure Premium suggests that it’s not wise to discount the wagon just yet. [Read More]