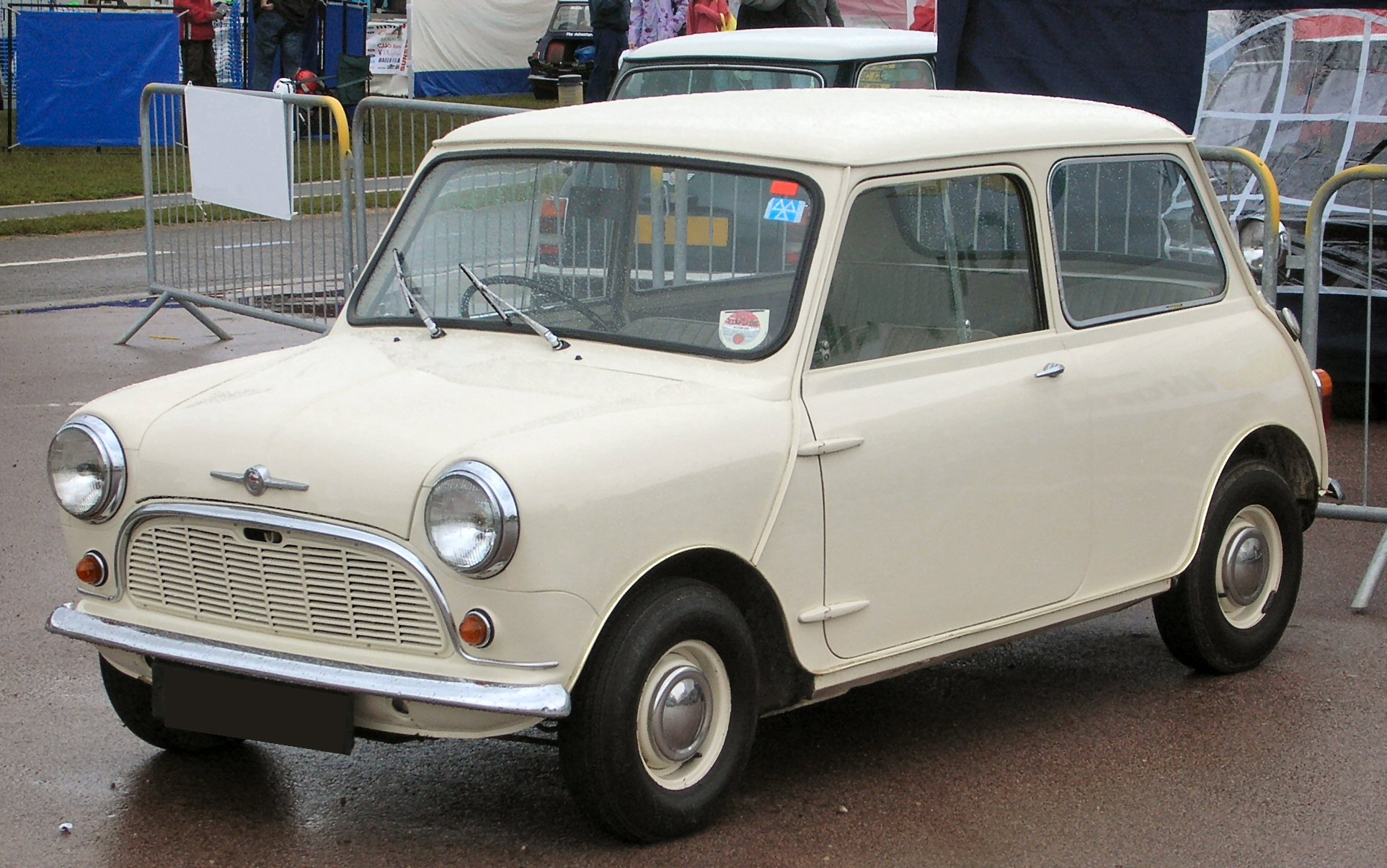 Mini Anniversary – August sees the anniversary of the announcement of the first Mini: 26 August 1959.

The Mini show cased developing technology such as front wheel drive allowing a compact vehicle. But it also changed the vision of a small car from being an embarrassment to being a trendy thing. Spike Milligan drove one, as did Lord Snowdon with Princes Margaret.

I do indeed. David, it was it was such a classless car. And if you can use that word, classes in the right things in that it transcended classes. As you say, some very, very famous people drove and who could have been driving always didn’t care they wanted. And yes, it did, did it?

It was probably the first time in many ways the car didn’t define its owner by and by by its branding.

MINI will continue to play an important role in the Dakar Rally. Just 26 days ahead of the start of the 2015 Dakar Rally (4-17 January), Jochen Goller, Senior Vice President MINI, has announced the two-year extension of the brand’s Dakar Rally programme until the year 2017. [Read More]

Since its launch, MINI Connected has been marketing leading in the area of in-car technology, pioneering access to apps and services to both assist and entertain driver and passengers. [Read More]