Celebrating International Women’s day, Maserati retold the story of Maria Teresa de Filippis, the first woman to qualify for a Formula 1 Grand Prix. Not surprisingly she was driving a Maserati 250F. 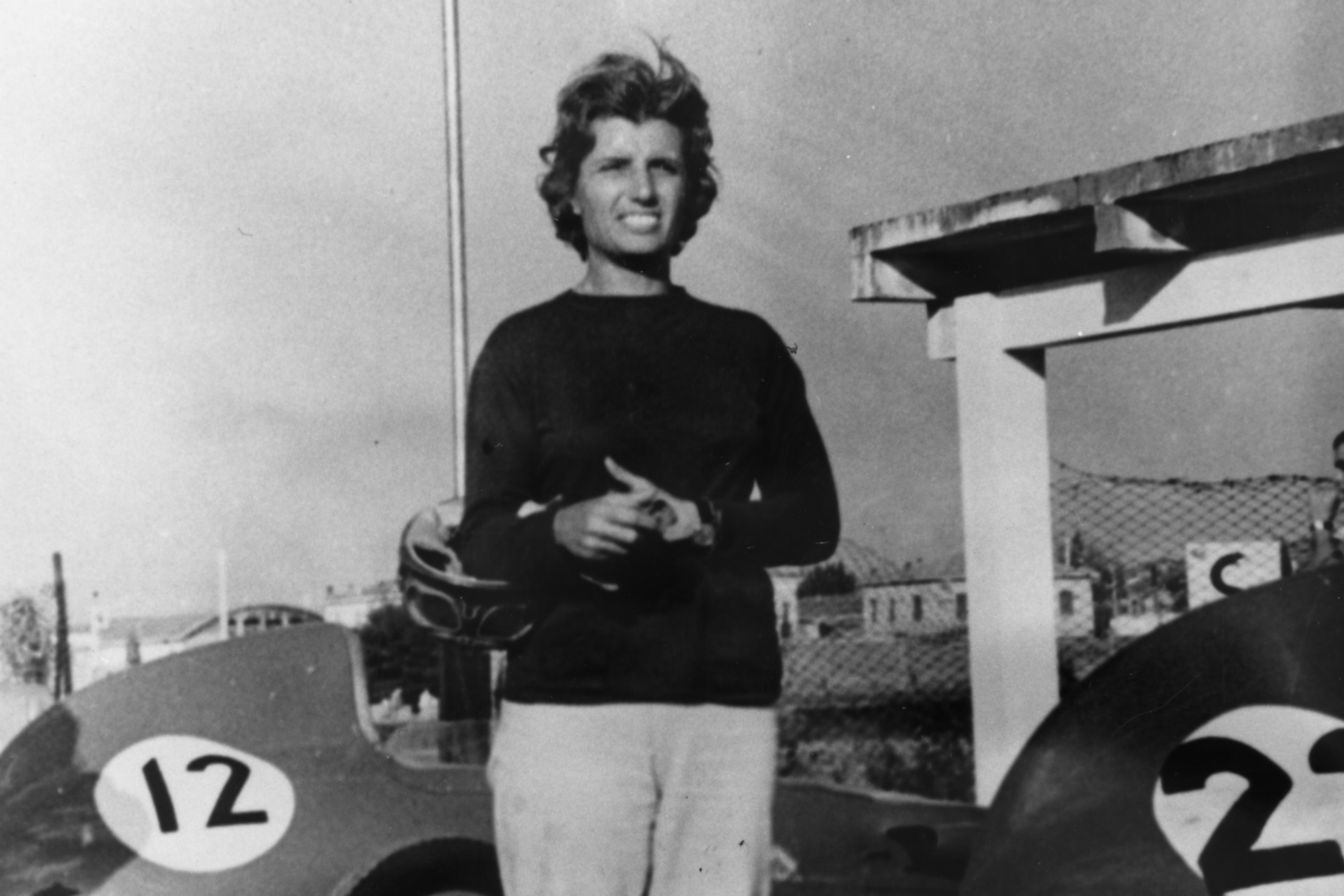 Maria was born in Naples in 1926 and participated in her first real race in 1948. She won the 10 km Salerno-Cava de ‘Tirreni, 500cc class of the touring car category, decisively beating her male colleagues.

1955 she moved to a Maserati 2000 A6GCS. She said of the vehicle “… a powerful car with which I felt I could do anything… and I did”, adding, “Poor car! So many spectacular accidents, but also so many victories!”.

In 1958 behind the wheel of a private Maserati 250F, Maria made her debut in the GP of Syracuse and then competed in her first Formula World Championship Grand Prix in Belgium.

Just about every famous Maserati from a 1956 150S to the present range will be in the event and driven by owners from around the world. The classic cars coming to the event include: [Read More]

The luxurious Quattroporte flagship, the Ghibli executive saloon, the sporty GranTurismo four-seat coupé and the GranCabrio convertible will alternate on display on the Casa Maserati forecourt. It will also be possible to book a test drive of the Quattroporte and Ghibli saloons alongside a professional instructor from former Formula 1 driver Andrea de Adamich’s Master Maserati Driving School. [Read More]