Welcome to Overdrive, a program where we look at the wide and wonderful world of motoring and transport. The times each story appears in the program are noted (mm:ss) I’m David Brown

A Trip to the Country (and a flat tyre)

Adventures of an old trouper

Volvo Australia has scaled back an advertising campaign after an Ad Standards ruling.

The Volvo ad showed various scenes of extremely busy parents looking after young children. Then the mother is seen driving, apparently tired and falling asleep. When the car veers toward an oncoming truck Volvo’s Lane Keeping Aid automatically corrects it back into her lane. She wakes up and text on the screen says “The car that looks after you, like you look after others”.

The ad includes a disclaimer that technology is not a substitute for driver control.

The Ad panel concluded that the ad breached FCAI Clause 2(d) which states, in part, that advertisements should not portray …people driving while being apparently fatigued, in a manner that is against any laws.

Volvo has defended its approach citing the disclaimer and its international activities for road safety but will not use the offending scenes again.

Reports of a Tesla crashing, catching fire and killing the two occupants in Texas have again raised issues about the perception and the reality of automated vehicle functions.

Full investigations are on-going but discussion about autonomous driving should at least consider that:

There can be a huge danger if perception exceeds reality. 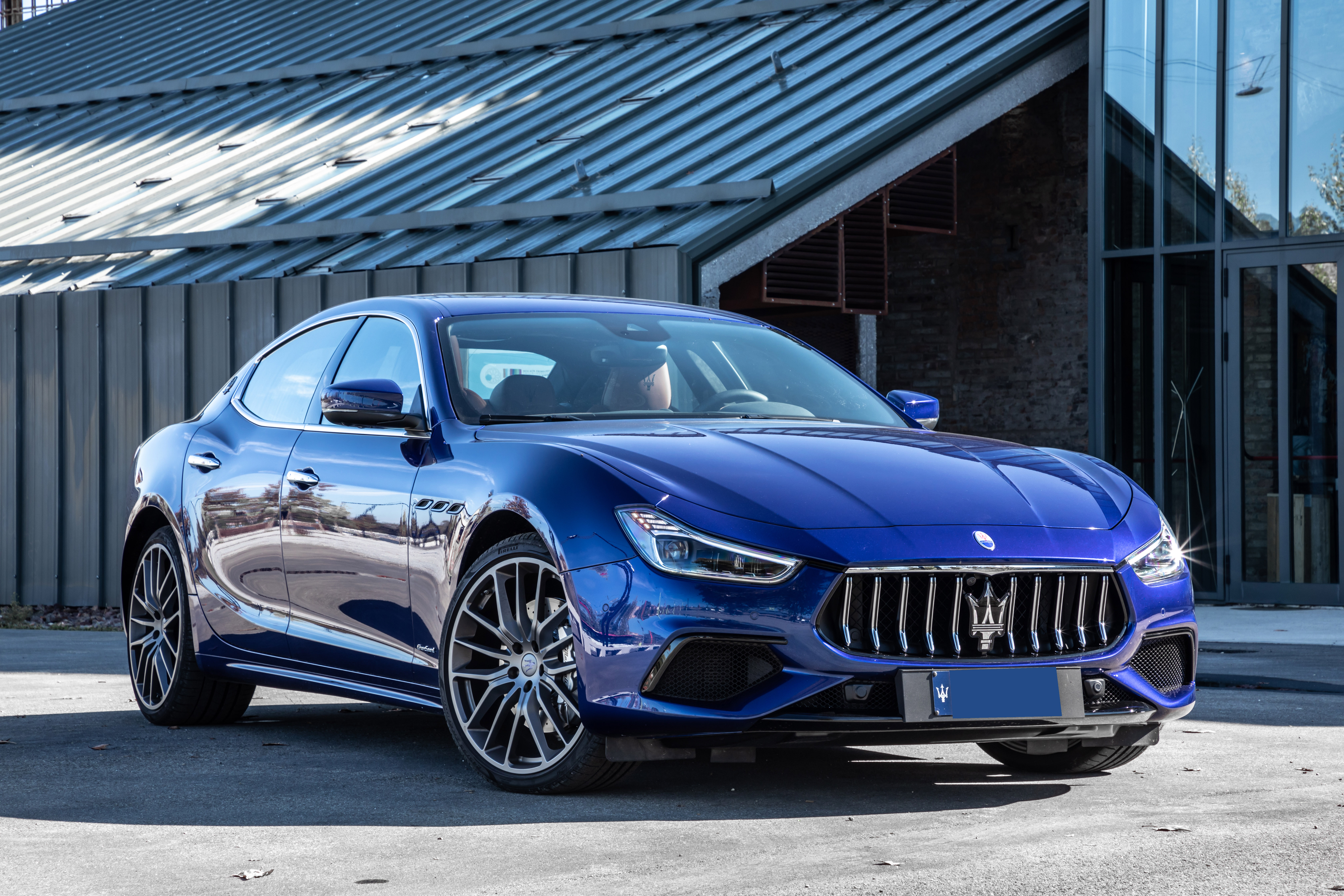 Maserati has launched a hybrid version of its Ghibli large sedan.

Maserati marking says that this is their first step into the world of electrification and the first tangible steps in Maserati’s new era.

Maserati saw the current situation as a challenge to enter the world of electrification without altering the brand’s core philosophy and values. They say the Ghibli is the best possible hybrid.

But in terms of reducing dependence on fossil fuels and reducing pollution it is not a giant step into the future.

The system is a mild hybrid that still relies mostly on a two-litre turbo charged petrol engine putting out 246kW that can accelerate the vehicle from zero to 100 km/hr in 5.7 seconds.

The Ghibli Hybrid has a new exterior and interior design and comes in a distinctive blue colour, to make it easily recognisable. 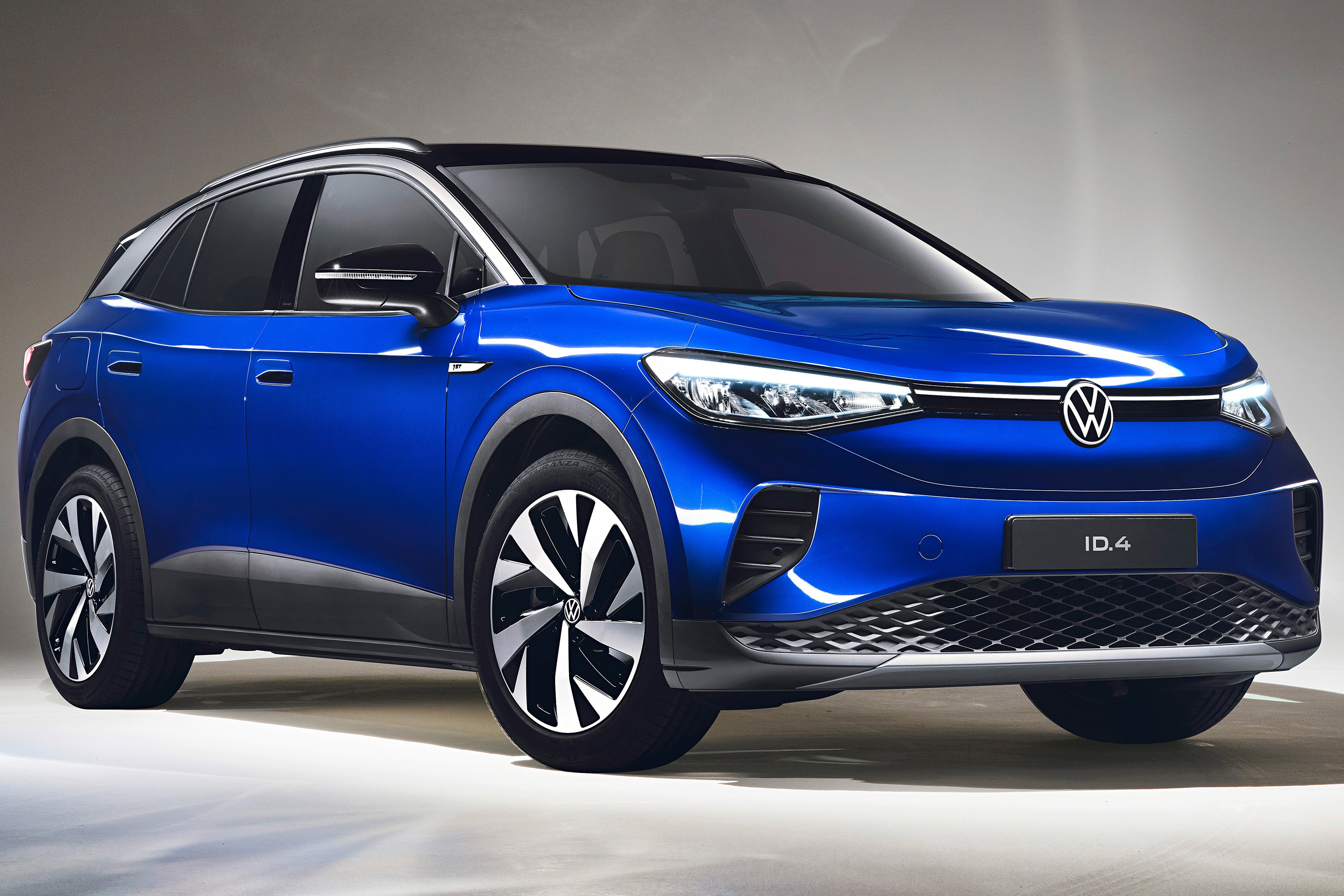 The Volkswagen ID.4 all electric SUV has won the world car of the year award.

Ninety-three international journalists from 28 countries make up the jury panel.

To be eligible for the award a vehicle must be produced in volumes of at least 10,000 units/year, must be priced below the luxury-car level in their primary markets, and must be “on-sale” in at least two major markets, on at least two separate continents.

Another electric car, the Honda e was one of three finalists, the other finalist was the Toyota Yaris which, while not cheap in our market, has a hybrid option and a class leading list of safety and comfort features especially for a small vehicle.

This is the fifth time a Volkswagen has won the World Car of the Year, but possibly one of its most important coming after diesel gate that first surface in 2015.

Originally broadcast 24 April 2021 across Community Broadcasting Association of Australia (CBAA) and Torque Radio affiliated commercial radio channels and has a weekly audience of over 450,000.