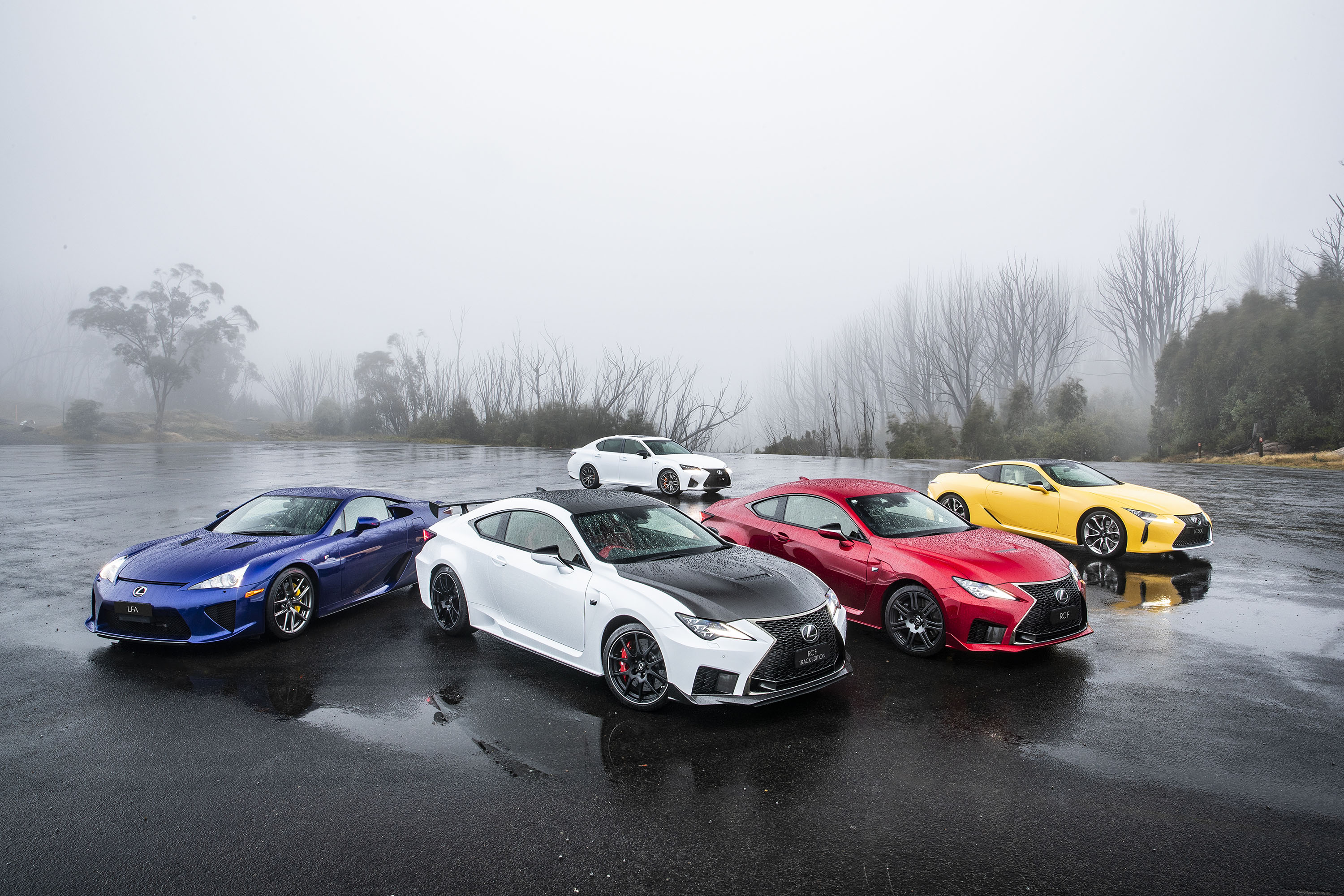 Lexus – In the 1980’s a number of Japanese car makers were developing luxury vehicles that would be marketed under a different name.  David Brown reports on the anniversary in the Australia market of the best know one of these.

It has been 30 years since the Lexus brand was launched in Australia, only one year after the first Lexus the LS400 was launched on the world market.

Its strengths were the build quality and luxury features although the looks were rather bland.

They now have 13 models in our market.  The top three selling models are SUVs but they also have a number of sedans and hero sports cars.  Their styling in much more aggressive.

They have not dominated our luxury market.  They sell about a third of the number of Mercedes or BMW and about 2/3 of Audi sales but Nissan’s Infiniti brand failed completely and Honda’s Acura never even tried.

Lexus held the world premiere of its first luxury yacht, the Lexus LY 650

Lexus LY 650 – In its continuing challenge to deliver innovative and amazing experiences to its customers, Lexus held the world premiere of its first luxury yacht, the Lexus LY 650, in Florida – with interest flowing from customers all the way over in Australia. [Read More]

Lexus has unveiled its all-new IS Line at the North American International Autoshow in Detroit.The IS 250, IS 350 and new IS 300h hybrid models will be available in popular F Sport variants, which now account for up to 30 per cent of all IS Line sales and 50 per cent of IS 350 sales. [Read More]