The Kia Niro is a small SUV but not the smallest that has now been on the market for a few months. 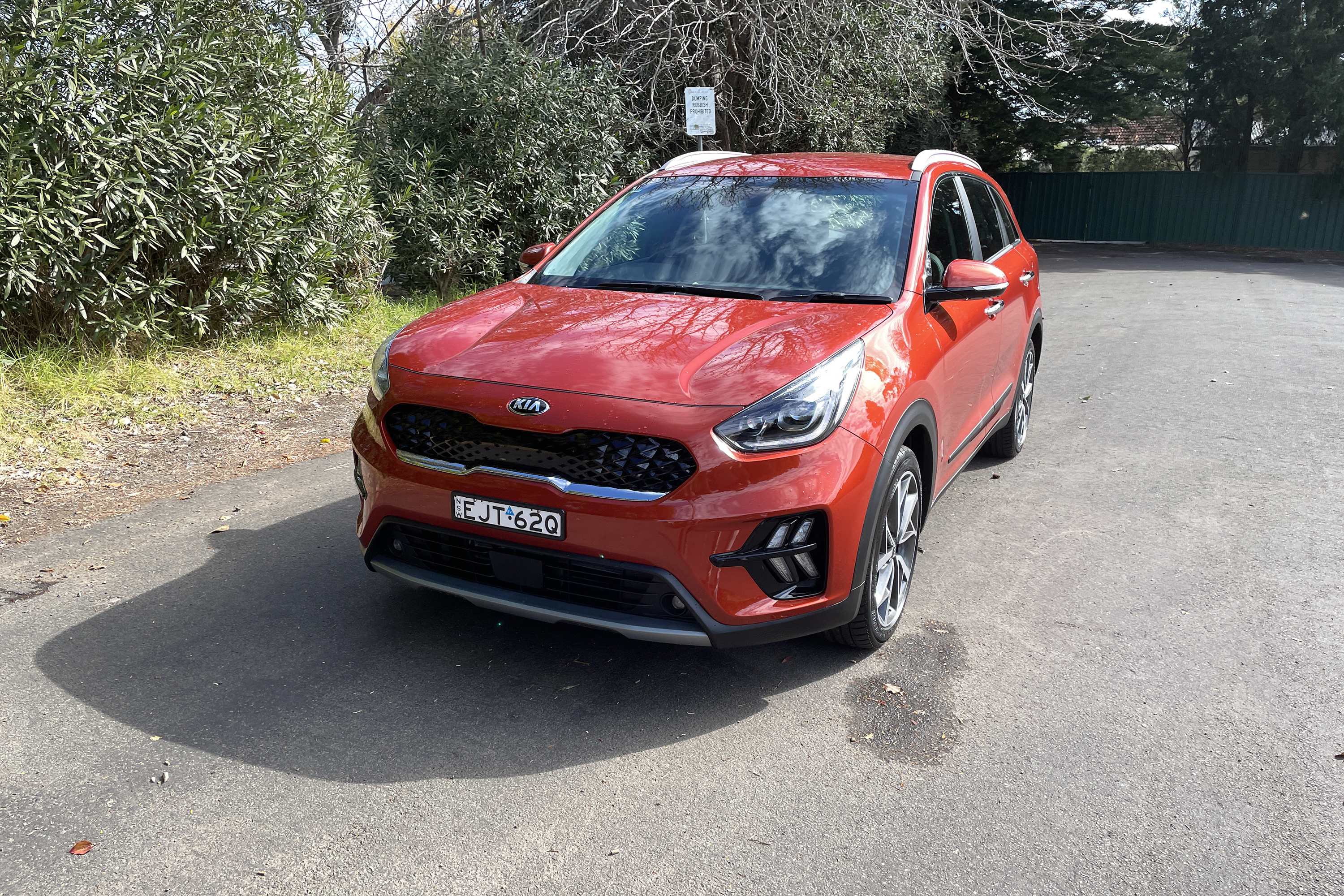 It is not selling well. The big winner in this class is the MG ZS.

The Kia comes with some or all electrification. The basic hybrid, the plug in hybrid and the all electric model.

The interior of the Kia is neat and modern with a dashboard layout that integrates  well with a 7 inch infotainment screen that is designed into the facia not appearing like it was stuck on after.

These good room for this size of vehicle and a rated at a highly credible 3.8l/100km

The road noise is high perhaps aided by the quietness of the hybrid.

Some Other Kia Niro Articles

The Kia Niro is a small SUV but not the smallest that has now been on the market for a few months. The Kia comes with some or all electrification. The basic hybrid, the plug in hybrid and the all electric model.

After a long and determined effort Kia has brought an alternate fuel vehicle to Australia. Their Niro is a small SUV and comes in three variants. [Read More]

Hyundai has just upgraded its eco-friendly Ioniq sedan.  You still have the options of a hybrid, plug-in hybrid or full electric but David Brown notes the upgrade has produced a few good improvements. [Read More]