Jaguar gained a good deal of main stream media coverage when they announced that their new models would be all electric by 2025. 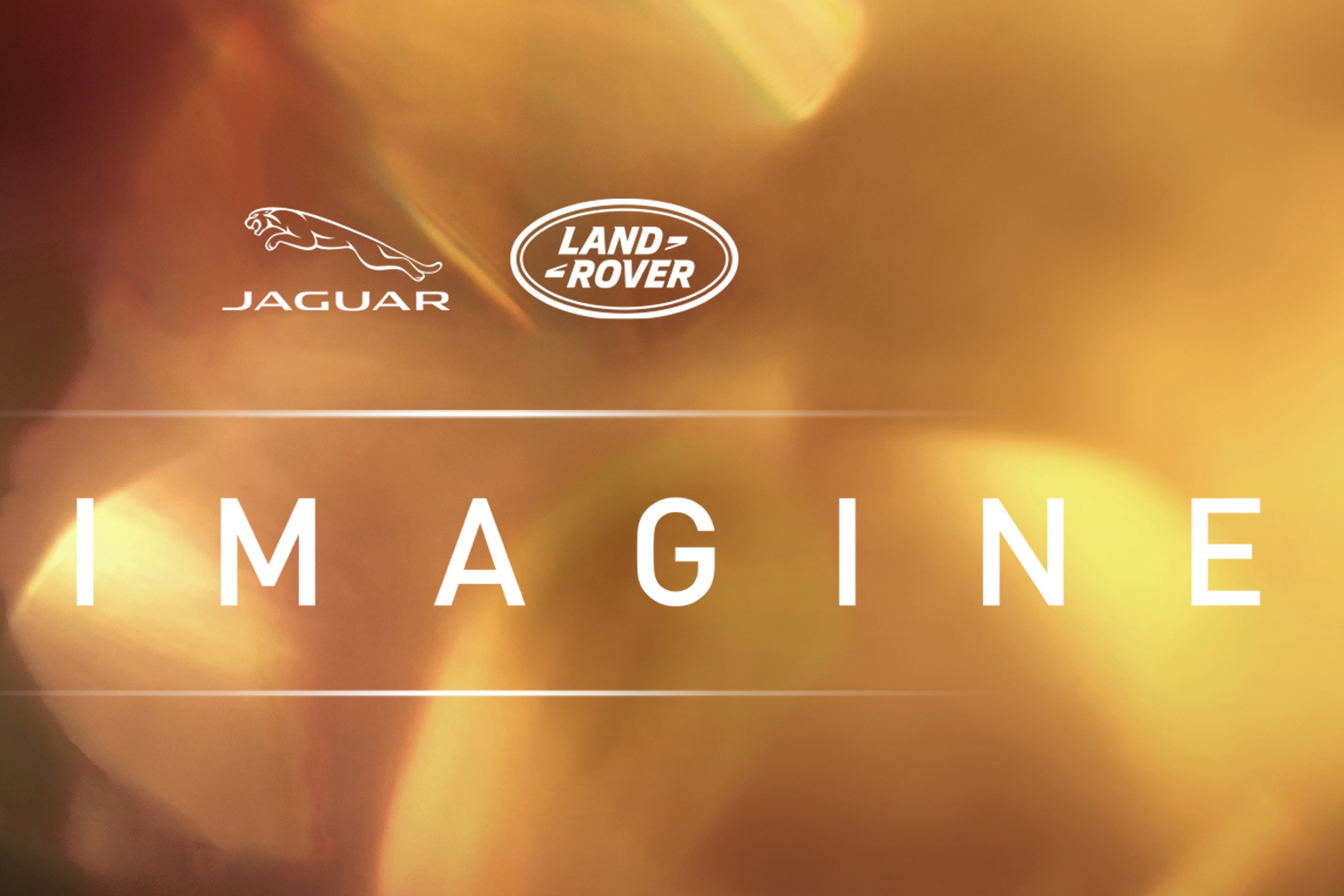 While electric vehicles are, understandably, the flavour of the moment, Jaguar also announced some other things.

James Skrimshaw, the PR Manager for Jaguar Australia, reflects on these developments arising in the UK.

“So clean hydrogen fuel cell power is being developed at the moment and we’ve been working on this for a little while, something we haven’t spoken about yet. That development underway and we’ll have prototypes on the UK roads within the next 12 months across. And we can’t say which vehicles, but we will have prototypes on the road next 12 months. So we’re definitely introducing that because the game is to the tailpipe emission free in the future.

Welcome to Overdrive, a program where we wander through the world of motoring and transport. You can find more information at Driven Media or previous programs are available as podcasts on iTunes or Spotify. OR our Facebook site OverdriveCity. So, let’s start with the news [Read More]

Citroën goes “Ëlectric for all” with the launch of six electrified vehicles in 2020 globally. [Read More]