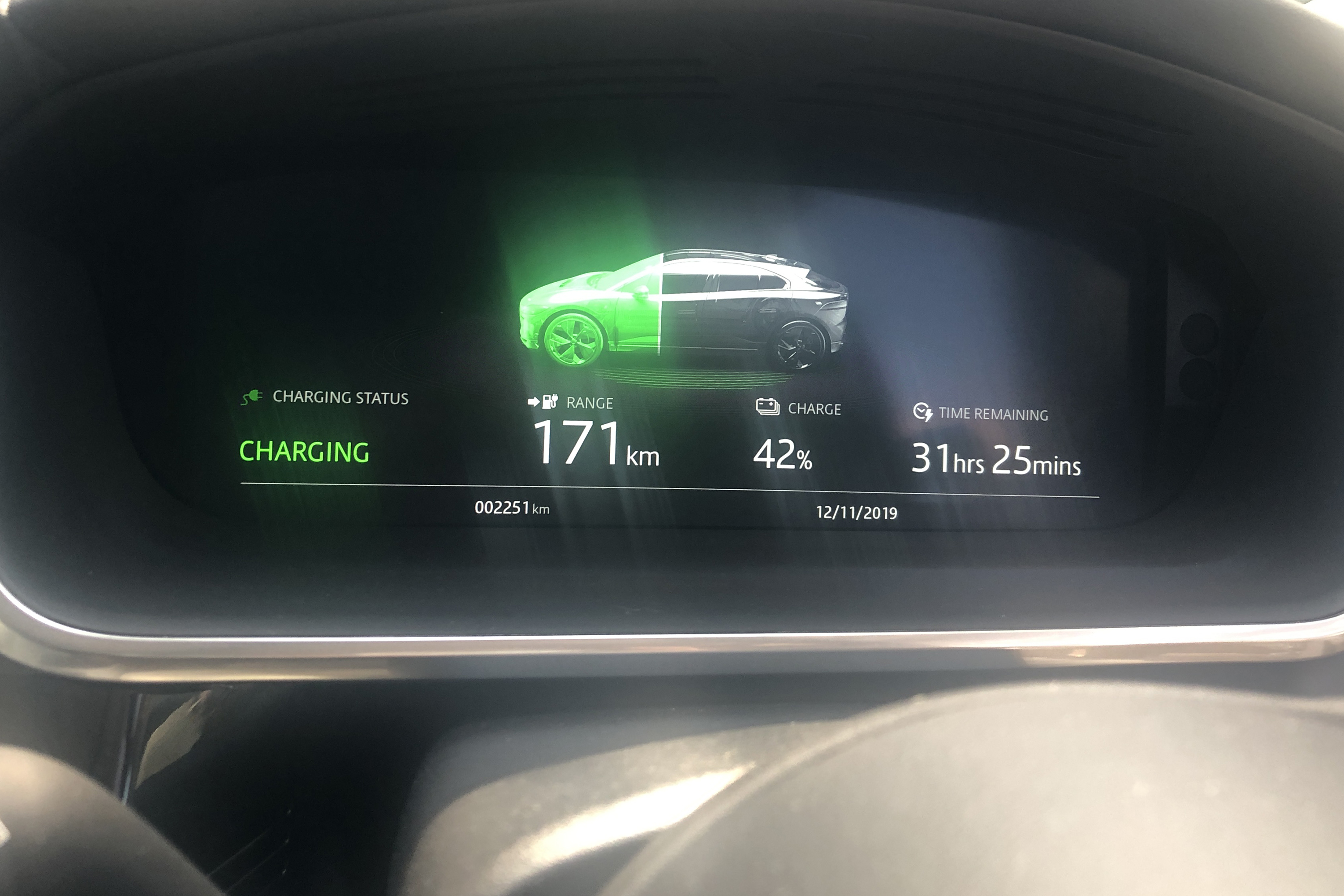 Jaguar’s first all electric vehicle, the I Pace has a big battery but you still have to plan your charging very carefully as David Brown reports.

Jaguar’s i-Pace all electric SUV has a rated range of 480km but that’s hard to achieve and charging the Jag at home proved very slow.  After 12 hours I had added about 100km to the range and at one stage it said that it would take over 31 hours to fully charge. It was better at the supermarket charger.

I coped with regular use without charging every night but I suddenly had to pick up a child whose parents lived in an outer area that that was under threat from the bush fires.

I made it, just. A petrol car can be quickly filled for the unexpected but electric cars need planning rather than spontaneous reactions.

AnyAuto E-Magazine has all the latest news and reviews in easy reading style on all the cars that Buyers and our subscribers want to read about. We bring you the latest news; review the interesting cars and video reports that are straight to the point. [Read More]