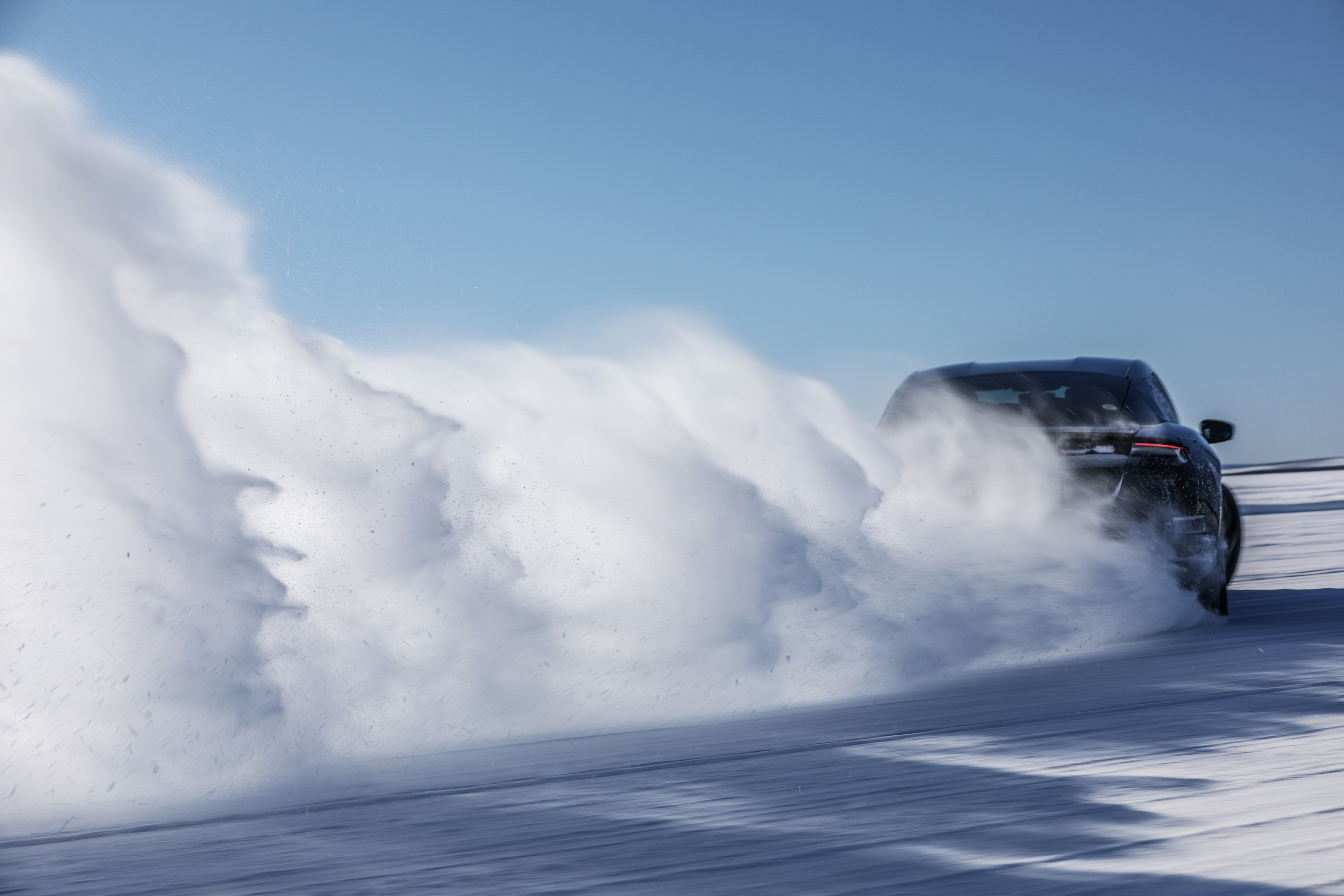 Electric vehicles are fast gaining market share, especially in Europe, but they can require totally new thinking and skill-sets when it’s slippery.

Whether we’re ready for them or not, electric vehicles are a reality. The reigning World Car of the Year, until the 2020 winner is announced on April 8, is the electric Jaguar I-Pace. Many of this year’s candidates also are available only with an electric motor, or perhaps two of them. That latter point makes a difference, which I’ll explain later.

Winter is also a reality where I live, in Finland. The biggest difference between driving in summer and winter can be crystallized in one word – traction. That reality came to my mind, while I was testing the latest version of Porsche Taycan, which is one of the most interesting WCA candidates this year.

Instead of testing in the usual sunny and warm climes, I was driving in Finnish Lapland, at Levi, where the temperature was well below zero Celsius and the sun was up for just one-hour-and-fourteen minutes a day during our visit.

The subject of traction had come up in discussion already during the previous evening, specifically with respect to tires. Instead of studded tires, which are most common in Finland, our test cars had unstudded winter tires. They were not specially made for Northern countries but so-called European M+S tires because Porsche has approved only one type of tire for winter driving with the Taycan. And that type of tire is not the best when roads are covered only with snow and ice. 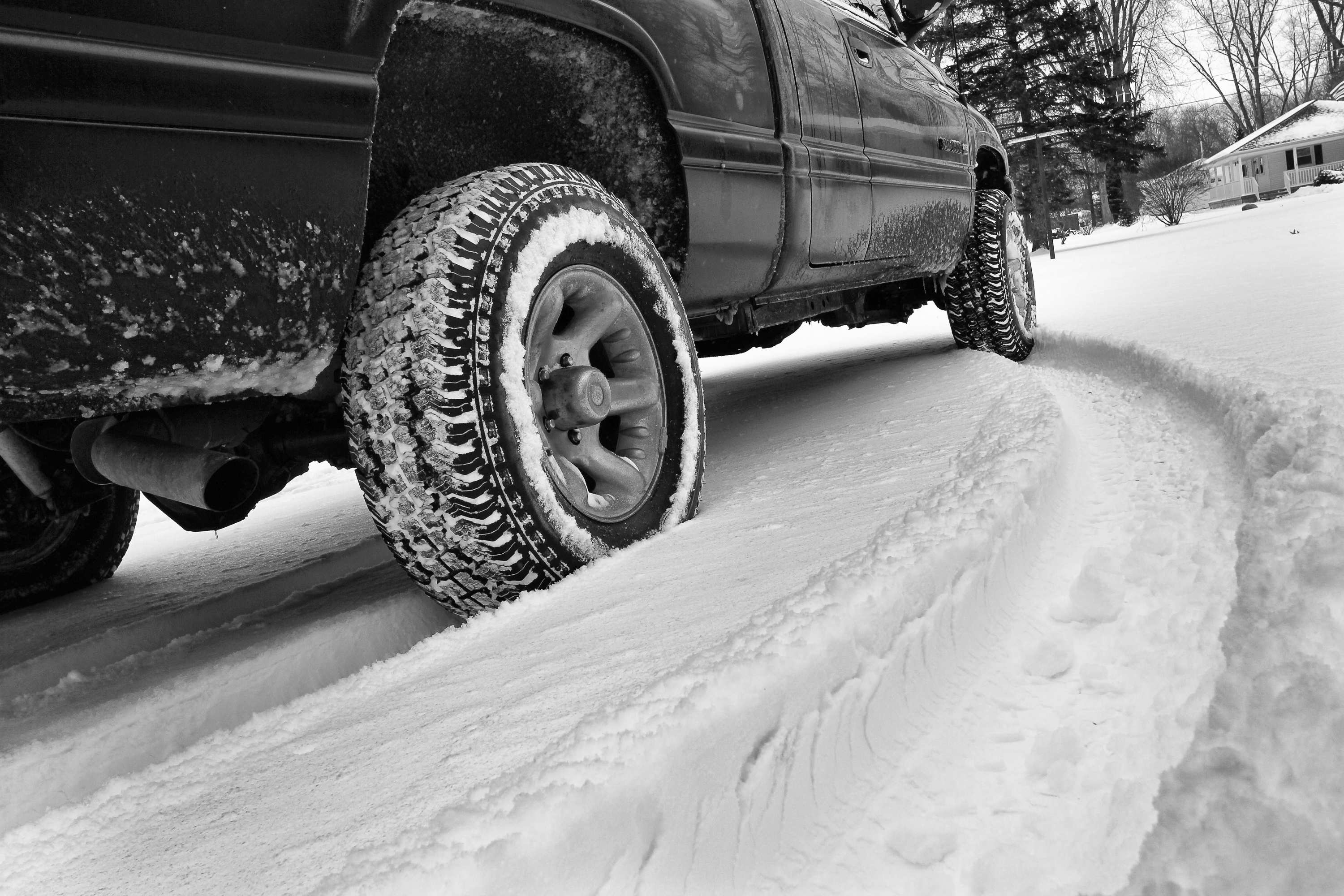 In Finland and other Nordic countries there is some discussion that instead of having two sets of tires (and wheels) we should have three sets. Behind this surprising idea is safety.

Summer tires are very dangerous on icy roads. Winter tires, especially studded tires, may not be very good on asphalt. (In some other countries studded tires are not allowed at all because of potential road damage.) While some tire manufacturers have developed tyres that perform quite well if the temperature suddenly drops in autumn or spring, those tyres are not meant to be used in severe winter conditions. So the best solution could be three sets of tyres. You have to understand that almost every car owner in the Nordic region already has two sets of tires.

Back to Levi and behind the steering wheel of the Taycan 4S: taking into consideration the tires and their traction capabilities, pulling away was done cautiously. The Taycan has electric motors both front and rear and it 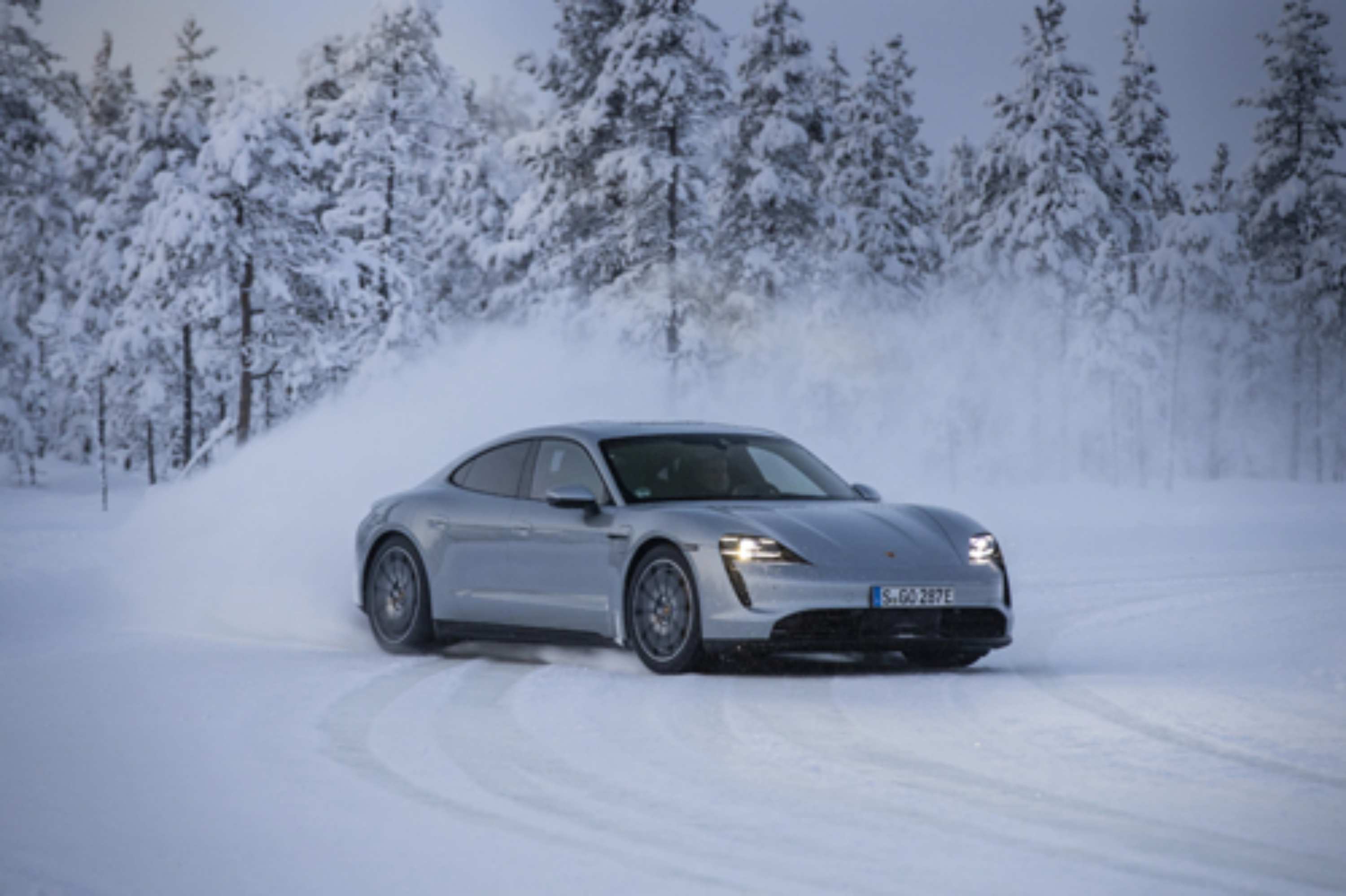 accelerated almost the same as in the summer. From behind the wheel, one might not realize that road was slippery. At least not until you had to turn or stop. Only at that point might you realize that you can’t defeat the laws of physics!

The latest surveys from the Nordic region have found that all-wheel-drive cars are more dangerous in the winter than front- or rear-wheel-drive cars. The reason is obvious. With AWD it’s very easy to move and accelerate. As a result, the driver can get the wrong impression of the road conditions until it’s time to stop or turn. And with an electric vehicle, its inherent silence can make things even worse.

Electric motors may also be better connected with all the electronic systems of the car than in an ICE-powered vehicle. In electric cars everything works seamlessly for smooth driving. That seamlessness can hide from the driver the dangers which might lurk on the road, like very low traction.

During my test drive in Lapland, the traction between the road and the tires plus almost 500 hp of power created something of an unbalance. Still, it was totally possible to drive safely. Patience and self-control were needed, of course, although it would have been so nice to push the accelerator pedal a little deeper. Luckily an opportunity to do just that came later.

After our road-trip testing, we moved to tracks and circuits on the ice. As a native Finn with 40-years experience of winter driving, one could expect to have some knowledge of slippery conditions. But driving the Taycan on the ice track with all the electronic aids switched off taught me a lot. This two-motor electric car behaves totally differently than anything I’ve driven before.

For example, normally when the tail starts to slide you turn toward the direction where you want to go. With the Porsche Taycan, you turn illogically to the other direction. And push for more power with the right pedal!

When you are ready to do these things against all odds, you can control these electric cars at the limit with the latest technology. Fortunately, such situations are far from normal, and today’s cars have more and more safety systems supporting the driver.

Whether you are driving an old gasoline or diesel car or a brand new EV, the most important thing to remember in the winter is simple. If the street or road feels slippery under your feet, then four driven wheels, even with good winter tires, don’t change that fact. With a modern electric car you may start your journey without noticing the low traction characteristics at all. That situation could make driving dangerous so more consideration than normal is needed.

If you suspect that there is limited traction, check that there are no cars around you, and try to brake. What happens then will tell you the truth about the conditions.

WILL END AT THE NEW YORK INTERNATIONAL AUTO SHOW ON APRIL 8, 2020.

A study in June 2019, by the IFO think tank in Munich found that electric vehicles in Germany emit 11 percent to 28 percent more carbon dioxide than their diesel counterparts. [Read More]

Lexus is returning to where it started with the relaunch of the Lexus ES. The introduction of ES 300h hybrid also marks another significant milestone for the luxury brand – the first time a Lexus hybrid vehicle will lead pricing. [Read More]